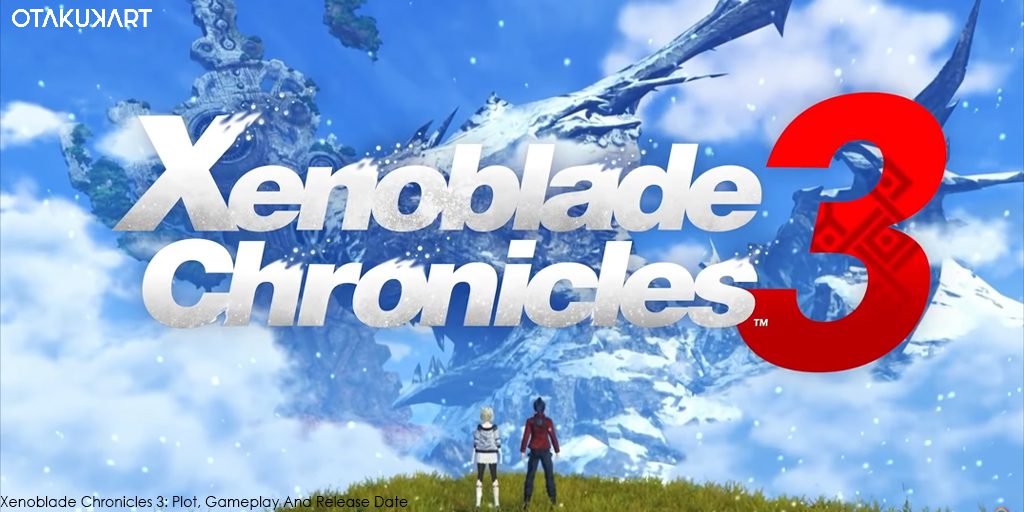 Xenoblade Chronicles 3: Everything We Know

Nintendo’s new Direct on 9 February 2022 revealed a whole lot of new games for their gaming device, Nintendo Switch. One of those revelations was the third numbered sequel for the critically acclaimed franchise, Xenoblade Chronicles. Let us now discuss everything we know about the third installment in detail.

In Aionios, the world of #XenobladeChronicles3, there are two opposing nations: Keves and Agnus. They’re in steady conflict with each other, and their soldiers fight with their lives on the line every day just to survive. pic.twitter.com/SpydhlUu8H

The third sequel will take place in the same world as its predecessor, Aionios. The main theme for Xenoblade Chronicles 3 will be “Life.” The plot centers around the conflict of two nations of Aionios, Keves, and Agnus. The soldiers of Keves and Agnus fight each other for their home nation and their own lives also.

The players will take the role of Noah and Mio, who gets involved in the conflict of Keves and Agnus.

The announcement trailer of Xenoblade Chronicles 3 was everything that the franchise is all about. The players will go on an adventure exploring the vast world, where the level designs look creatively crafted and charming. The third game will come with players exploring the sea. 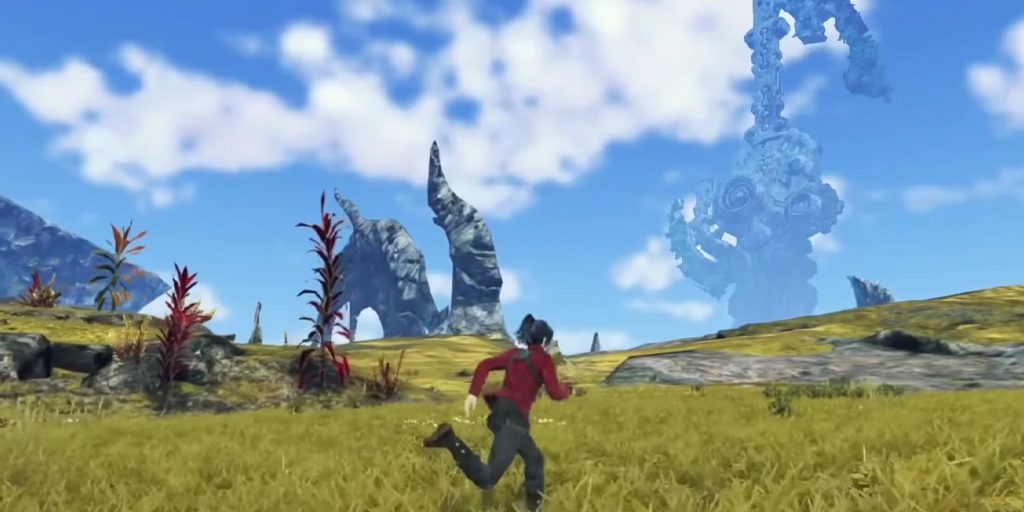 The combat sequences feel like the predecessors where the characters fight with the neon lighting blades, staff, etc.

Also Read: 10 Best Games Like Pokemon GO That Everyone Should Try

When will the new Xenoblade Chronicles release? Is the third game coming this year or next year? The first announcement for a new numbered sequel came on 9 February 2022 in Nintendo Direct. The good news for the fans is that Xenoblade Chronicles 3 will release this year. Yeah, you read it right.

Xenoblade Chronicles 3 is coming in September 2022. But when exactly in September wasn’t confirmed in the trailer.

Another good news for the fans is that the pre-order for Xenoblade Chronicles 3 is live, but only for the United States. The players can order it on Best Buy. No benefits for the pre-order are listed on Best Buy right now. The pre-order benefits may start when the official listing appears on the Nintendo shop.