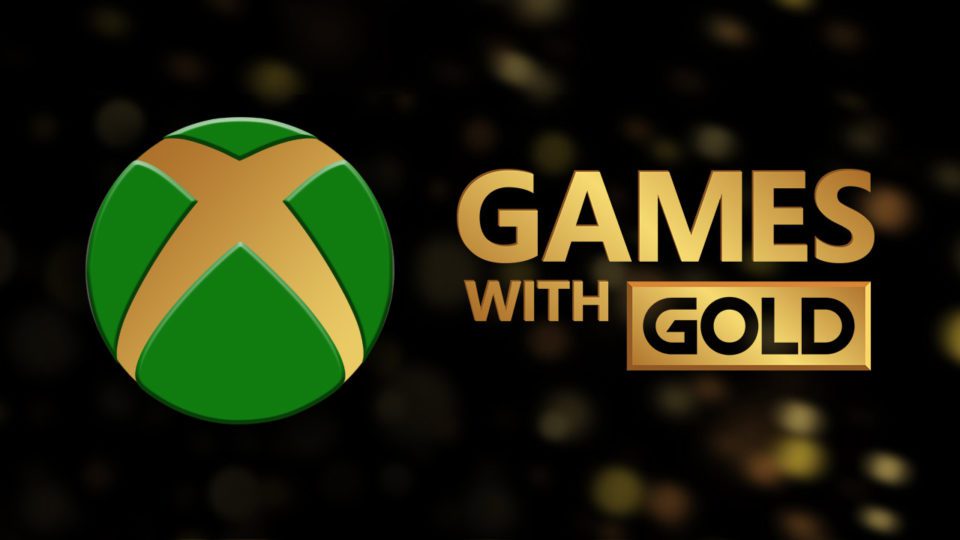 The Xbox network, which was also known as Xbox Live is a media delivery service for online multiplayer gaming. This was a creation and operational by Microsoft.  This service was made available initially on November 15, 2002. The service was updated further and was made available for the Xbox 360 console when launched in November of 2005, and then it was further upgraded and released in 2013 when the next-gen console Xbox One was released. The same version goes by Xbox Series X and Series S. The service works for only Xbox console, and the account made on it stores games and other forms of content.

Also Read: Xbox Game Pass With Gold For March Will Have Batman: The Enemy Within, Castlevania And More…

What are the Games With Gold October 2021, and when will it be revealed?

Games with Gold are something of an additional bonus that Microsoft provides for users that have subscribed to Xbox Live Gold or Xbox Game Pass Ultimate. This particular service provides some games, two for Xbox One/Xbox Series consoles and two that are also compatible with old consoles. Xbox Game pass once redeemed, cannot be used forever, but Gold, once redeemed, they’re yours as long as the user has a subscription. If the user misses a month’s subscription, then the titles will go to their full price. 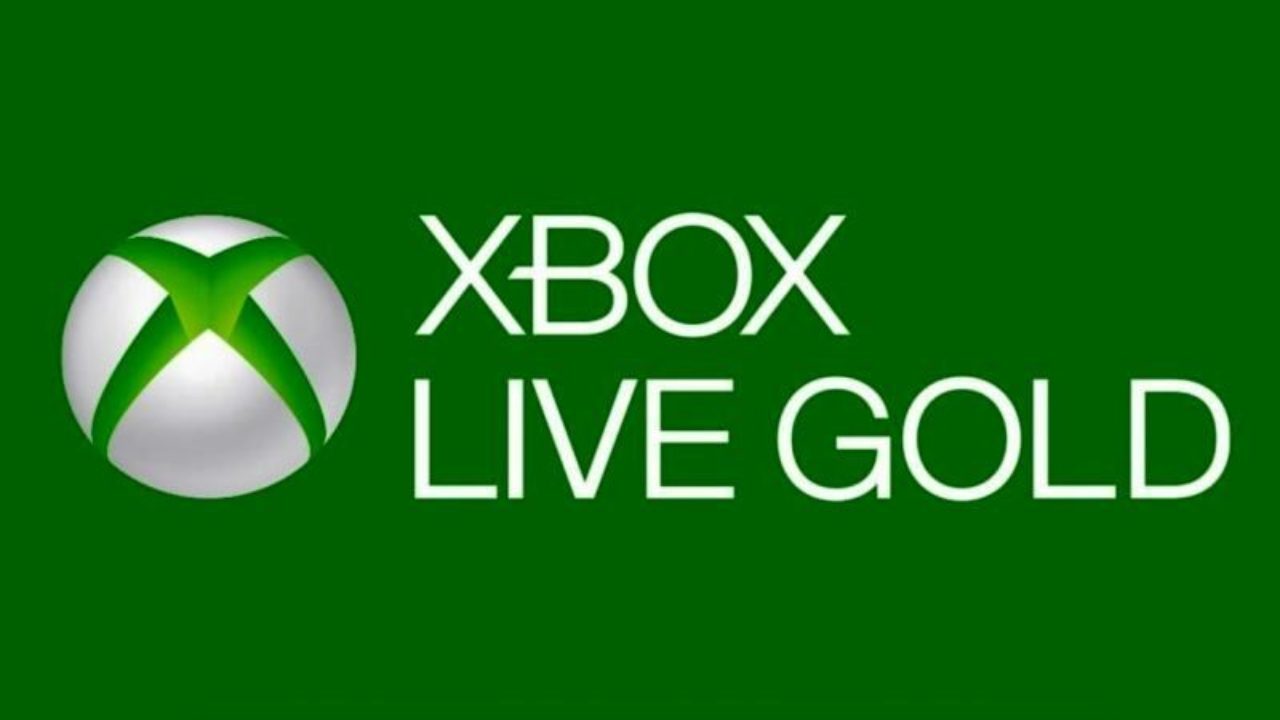 Although the PS Plus titles are announced on the last Wednesday of each month pretty regularly. Games with Gold are not consistent on a date and can release the titles pretty much at any time available even the titles can be released late at night at weekends. The reveal post can be found on Major Nelson, who is Xbox Live’s Director of Programming, Twitter handle, and his blog.  The lineup of October 2021 for Gmase with gold up until now has not been announced, but there is some prediction that can give an idea about the titles.

Also Read: Microsoft Flight Simulator: When Is It Coming To Xbox Series X/S?

What is the Prediction of the lineup of games releasing for October 2021 Xbox Gold?

RECORE  for XBOX ONE

ReCore according to the reports, will be one of the viable fits for headlining the lineup for Games for Gold. The exclusive for Xbox, although it initially had mixed reviews but also has its loyal player base, and that is all thanks to Keji Inafune, who was behind the project. Although the game is not a standout project for Xbox One, it is a great fit for players who want to go deep into Microsoft’s offering in previous years.

DARKSIDERS: WARMASTERED EDITION  for XBOX ONE

The game which was remastered just recently might be incorporated in Games With Gold. This game will bring the ROPG to a modern standpoint and will have visuals that rate improved and a pleasurable original story. 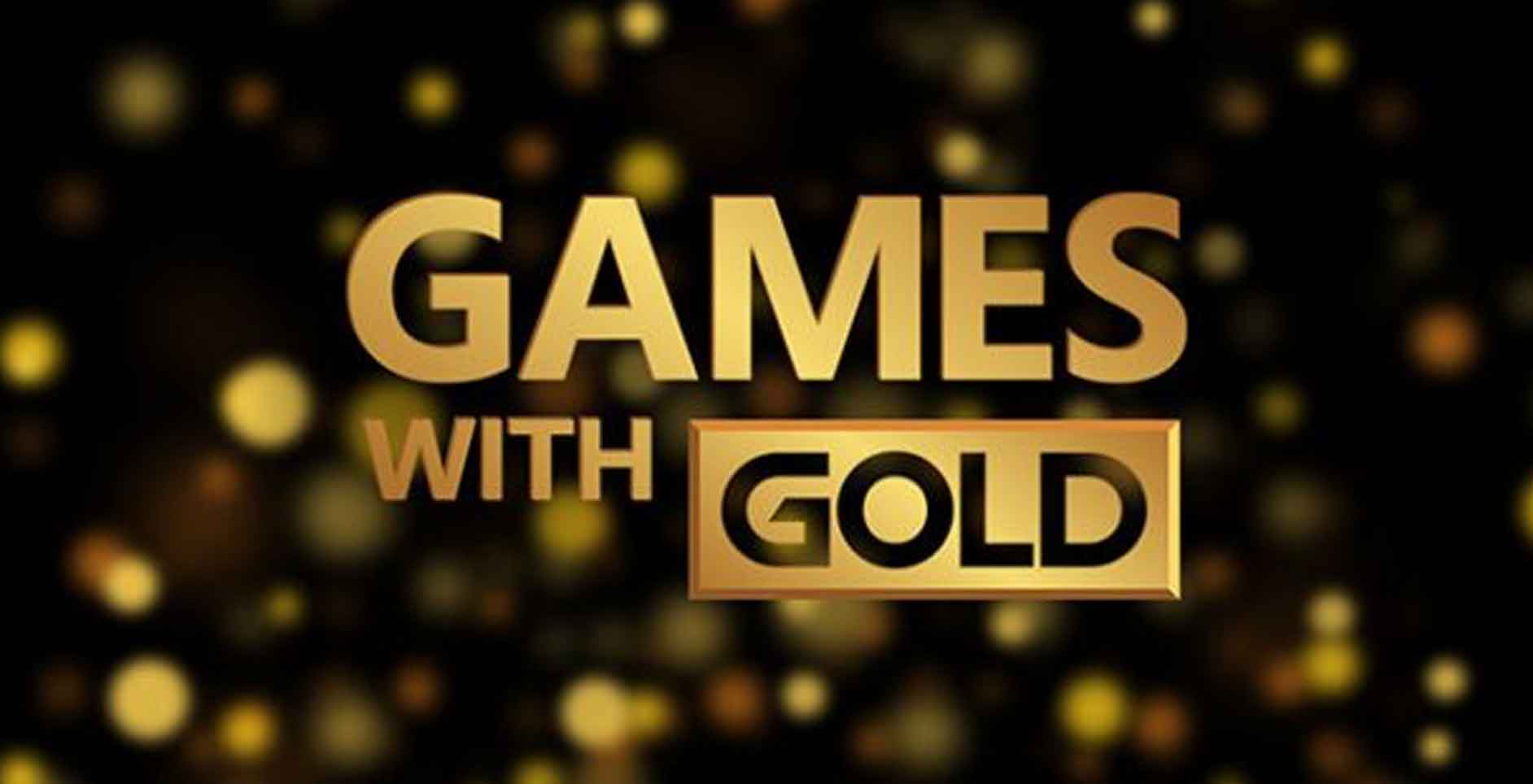 When the reboot for the Saints Row game was introduced at Gamescom, and the reaction from the fans was not all positive giving the game for free of cost might be a pretty viable choice.  This game was the way to introduce the players and fans to entries to come and how the origin of the saints. Saints Row will be a good entry point and a good way to explore the game roots.

His game is a naval shooter, which belongs from a pretty popular Xbox 360 era. The game is set in a perspective of top-down. The player can command a ship into a war and also engage operations over maps that are quite big. The game also features a co-op mode and can be played locally too.

What games are presently available on Games with Gold? 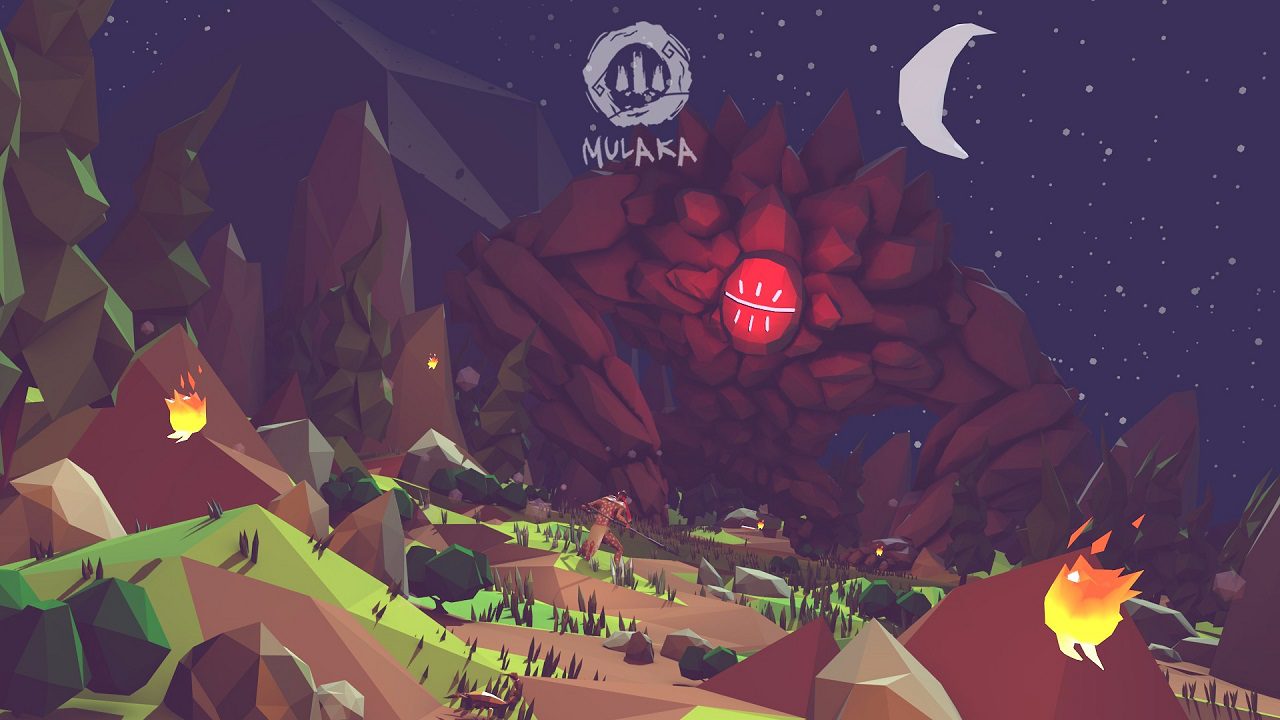 The last one is Samurai Showdown II which is made backward compatible for Xbox 360 and is available from September 16 to September 30. All the games mentioned above will be available for September. This article has covered all the new things that are speculated and that are known about the games for Xbox Gold for the lineup in October 2021.

Also Read: Will Chivalry 2 Be On Xbox Game Pass?