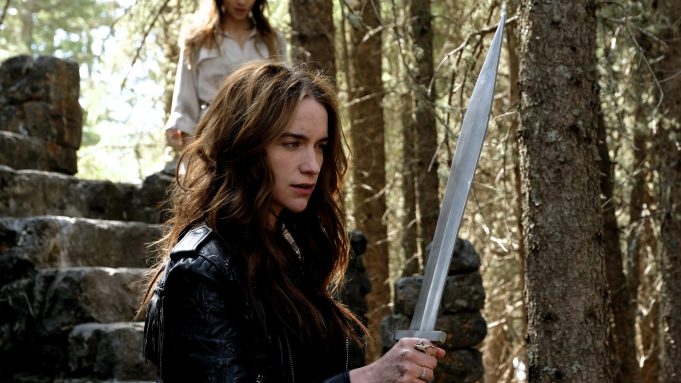 Wynonna Earp is all set to wrap up with its second part of the fourth season. Developed by Emily Andras, the series began its journey back in 201. Based on the comic books by Beau Smith, the Syfy series spawned three successful seasons with an ongoing fourth season. In February of 2021, Syfy announced that they have canceled the show and the second part of the fourth season will likely be the final conclusion. So, the fourth and final is on its way to returning on the 5th of March 2021. Here we are breaking down the schedule for all the episodes set to air for the final season of Wynonna Earp.

Wynonna Earp tells the story of Wynonna who comes from a family inherited with powers. She picks up the role of “demon hunter”. A title which her great-great-grandfather held. Now,  she teams up with sister Waverly, agent Xavier Dolls and Doc Holliday to take down Revenants. It’s her responsibility to send all the escaped Revenants, the demons that her great grandfather back to where they came from.

Read More: Losing Alice Season 2: What We Know So Far

At the finale of the first part of Wynonna Earp Season 4, there were huge messes that needed to be cleansing. Starting off with Jeremy and Nicole. Jeremy was trying to pull out Nicole by transferring her consciousness into a frog at Shorty’s Bar. He was also supposed to lower the body temperature to a human’s. Waverly also arrives at the place. The scene leaves her in a state of shock due to the fact her girlfriend’s consciousness was used in a frog. The process carries on until Mamma Clanton casts trying to interrupt the procedure. She uses her monster Billy and transfers his consciousness into Waverly to attack. 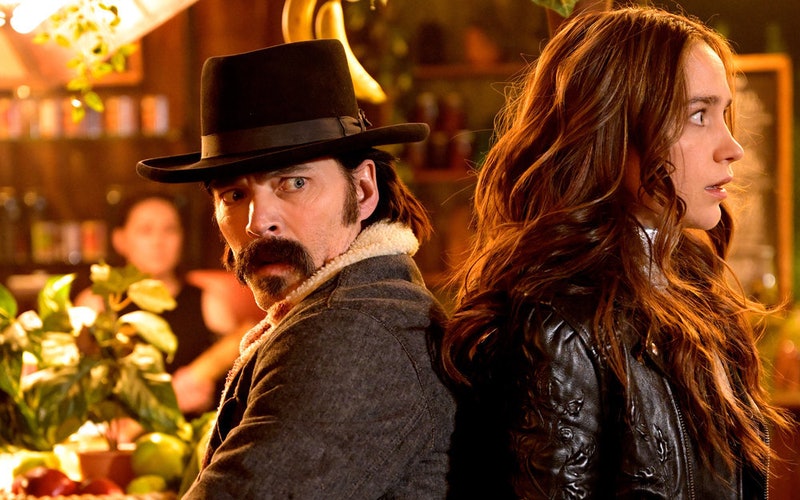 On the other hand, Rosita gets caught up in a tussle with Wynonna and Doc. Wynonna needs Rosita to get off the island. She asks her to come with her in exchange for a peacemaker. While Rosita reluctantly agrees, they had to get into a death battle in the end.  Wynonna wins the fight and gets rid of the revenants.

On their way back to Junkyard a fight between Wynonna and Sheriff Holt starts breaking out. Before it may further continue, Doc arrives. He fires a few warning shots. Doc successfully distracts Holt into his small talks. Wynonna grabs the break and takes the shot. Bringing Holt down closes the chapter of Clanton heir. The sixth episode of Season 4 ends in a celebration. But Doc decides to take off for an adventure of his until he comes back for some other day.

Wynonna Earp is releasing its fourth season’s second part starting 5th March 2021 through Syfy. For international fans, the series will be later available through VOD on Amazon Prime or available to stream on Netflix. Season 4 was originally set to come with all episodes intact. Unfortunately, much like other TV productions and films, Wynonna Earp became a victim of Pandemic. This resulted in the show-stopping its production midway in March 2020 and pick up later in July of 2020. So now the fourth season of Wynonna Earp has been divided into two parts. The first part has already aired successfully wrapping up the first six episodes on the 30th of August 2020. 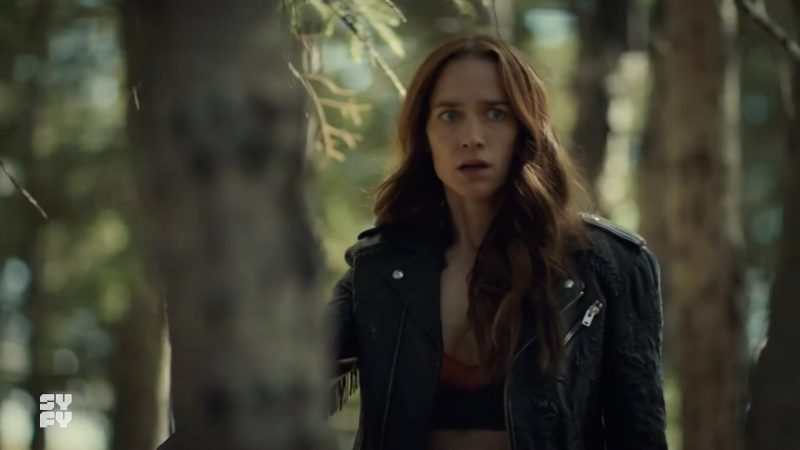 As of now for the second part of Wynonna Earp Season 4, the details of the premiere episode are the only ones revealed. The premiere or the seventh episode of Wynonna Earp Season 4 Part 2 is titled, “Love’s All Over”. The Official Synopsis of the episode states that love is in the air. Waverly and Nicole are finally engaged and will be soon marrying each other. Plus, there is a new enemy lurking in the shadows. You may checkout the promo and schedule of other episodes below.

So, much like the first part of Wynonna Earp Season 4, the second part will also consist of a total of six episodes. The fourth season starts off on 5th March and wraps up on the 9th of April 2021. So with no further ado, here is the episode schedule for Wynonna Earp Season 4 Part 2 below.