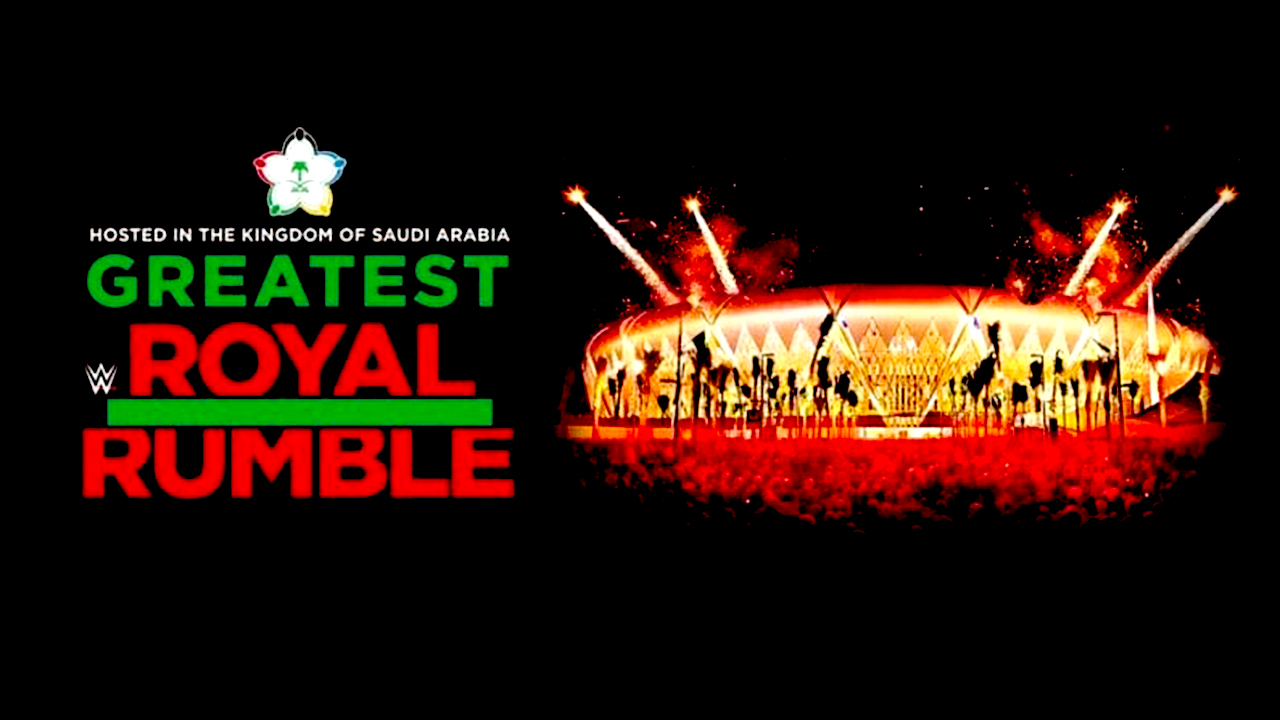 WWE has been very active lately. Wrestlemania 34 just aired this month and we’re already looking forward to the next big pay-per-view event on the list. Yes, I’m talking about the Greatest Royal Rumble event which is going to take place in Saudi Arabia. Recently, an image of WWE’s Greatest Royal Rumble stage got leaked, and it’s spreading on the internet like a forest fire.

The Greatest Royal Rumble event is looking great especially the match card which features some of the most must-see matches like Lesnar locking horns with Roman Reigns for the Universal Championship, A.J Styles vs Nakamura for the WWE Championship, John Cena vs Triple H, the Undertaker returning and many more. 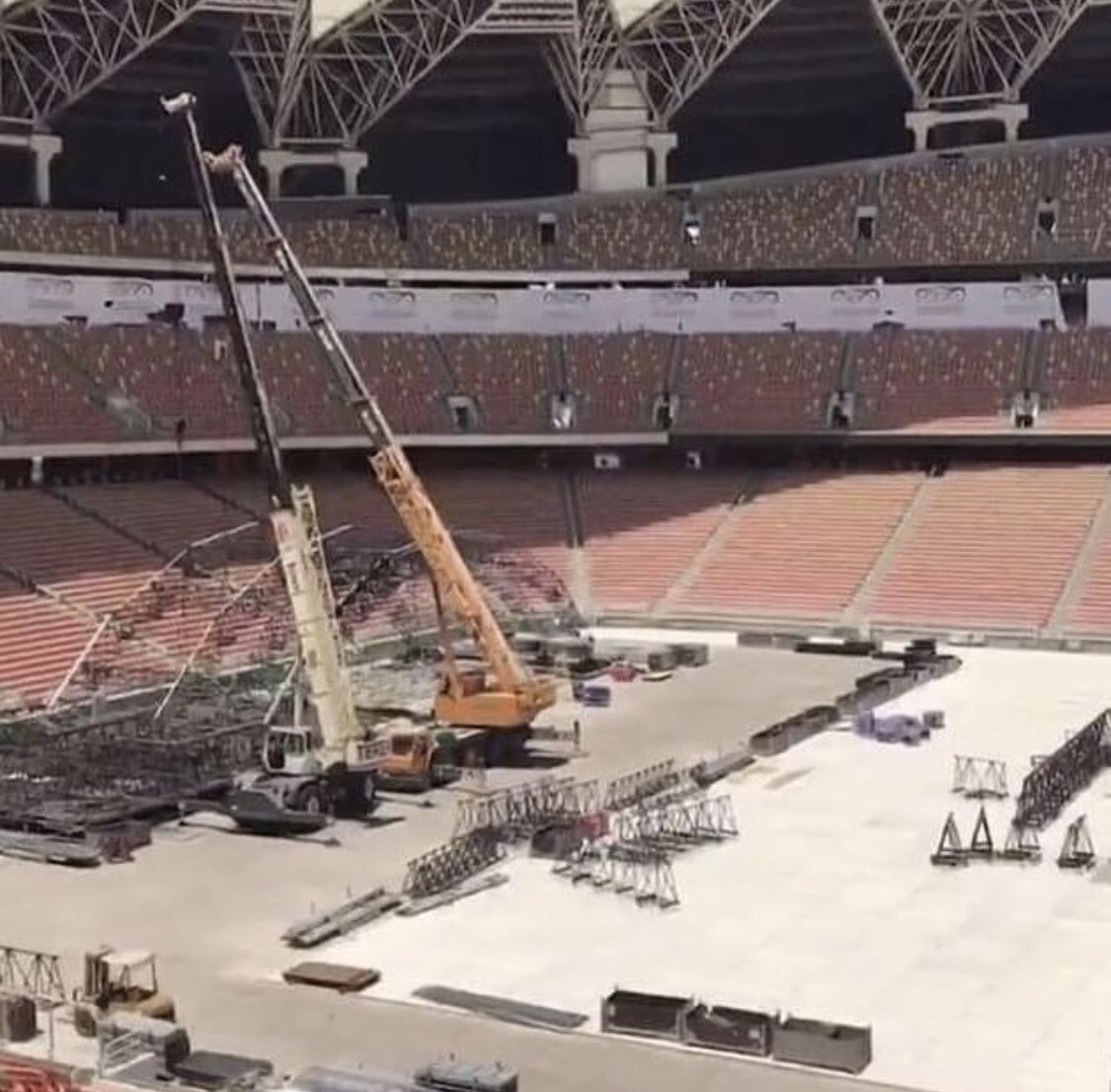 The event will also feature a 50-man royal rumble match which is going to be the biggest royal rumble match after the 40-man match which was won by Alberto Del Rio back in 2011. Saudi Arabia is known all over the world for its wealth and to support an event like this, the stage should be highly astonishing to live up to its standards. 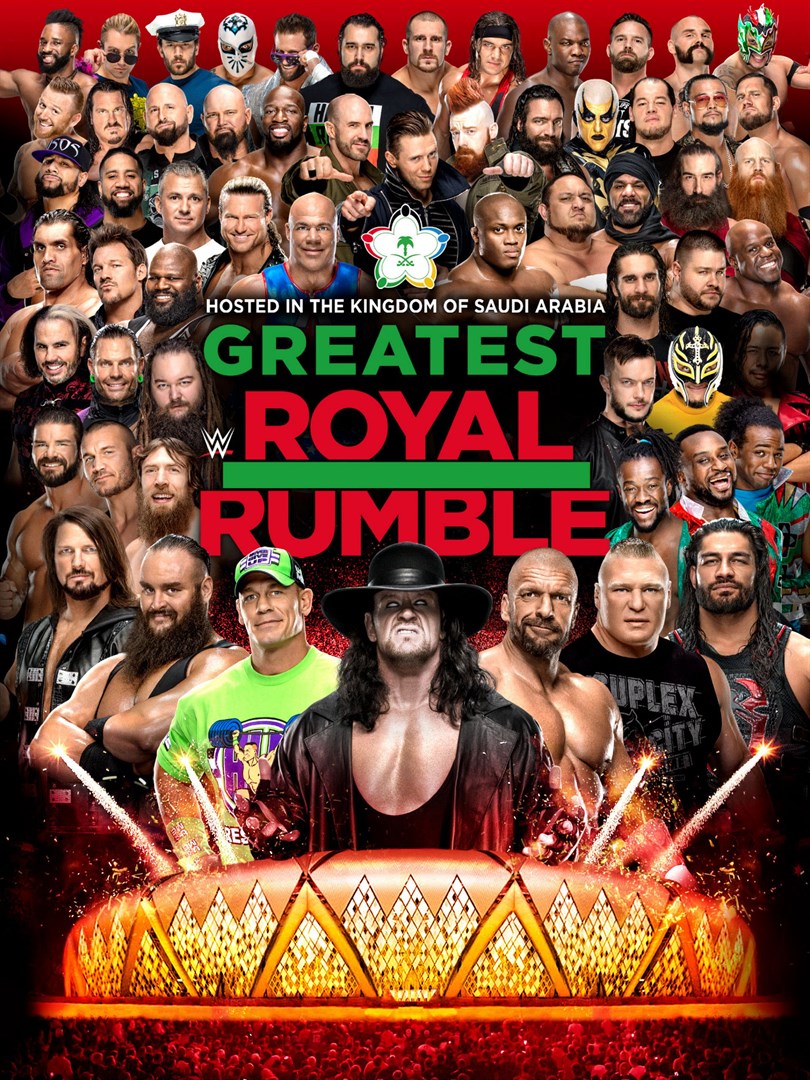 Recently, a new picture is circulating online which shows the construction site of the stage of the event from Abdullah Sports City stadium. The photo, it seems that the initial designs were the designs of the stage of the Greatest Royal Rumble event. Both pictures had the same arch dome designs. It no surprise that WWE will go all measures to make this event a huge attraction and success in Abu Dhabi.

Though the match card looks very tight still, more matches could be added in the upcoming weeks when Raw and Smackdown Live goes on air. From the looks of the stadium, it seems that this will surely give Wrestlemania 34 a run for its money.

WWE Greatest Royal Rumble event is scheduled to take place on April 27. It will be telecasted live from King Abdullah International Stadium in Jeddah, Saudi Arabia.