With the WWE 2K22 Third DLC announced, fans of this ultra-realistic fighting title will have even more characters to play. The so-called Stand Back Pack brings out some favorites like Stacy Keibler and The Hurricane. So, to unpack this recent drop, we are giving you the full information. That way, after you read our piece, you can have the whole picture.

If the second DLC that contained Yokozuna was big, the Stand Back Pack is massive, as it includes more WWE favorites created with the utmost detail that brings a new level of gaming to this amazing title. Moreover, the DLC also includes a patch for the game. But let’s not get ahead of ourselves. Let’s unpack this Stand Back Pack bit by bit. 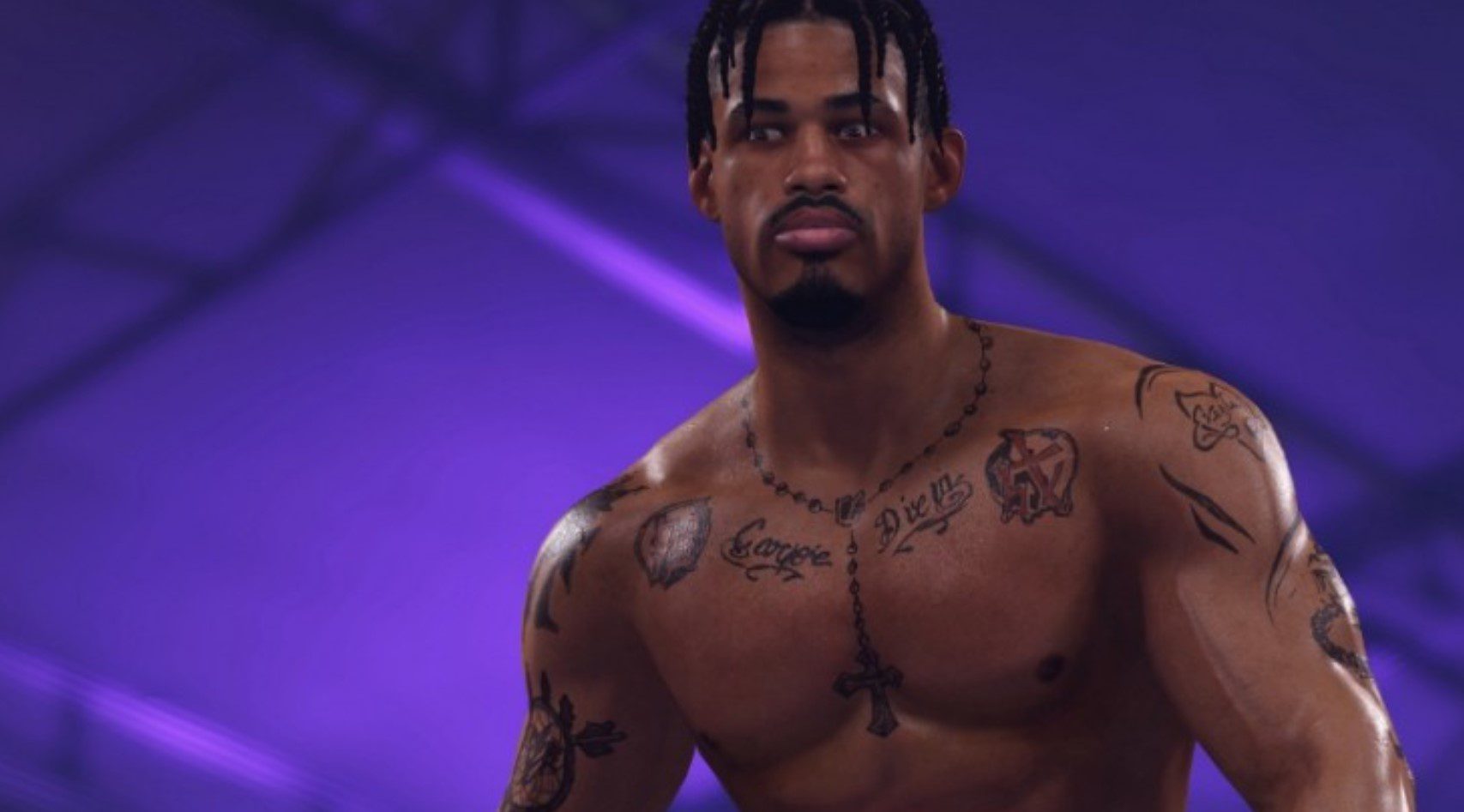 Get ready to bust out your opponents with these wrestlers!

The WWE 2k22 Third DLC: The Stand Back Pack

As stated earlier, the Stand Back Pack patches the game for a few bugs. It also includes apparel for the Faze Clan. Bear in mind that each of these DLCs is available for individual purchases if you haven’t gotten the season pass, the NWO 4-Life Digital Edition of the game (which costs US$ 119), or the Deluxe Edition (which costs (US$ 99).

What Wrestlers Does The Stand Back Pack Bring?

But the nitty-gritty of the game is its new playable characters. The Hurricane Helms, A-Kid, Wes Lee, and Stacy Keibler. These four wrestlers come with MyFaction Evo Cards. Moreover, this Stand Back Pack comes with a Booker T Evo card, four gold contracts to use in MyFaction, and a Sapphire Seth Rollins card. Many players are looking forward to playing with Hurricane Helms in Universe mode and setting up some crazy rivalries.

How Much Does The Stand Back Pack DLC Cost?

As stated earlier, if you got the Season Pass, the NWO 4-Life Digital Edition of the Game or the Deluxe edition, you won’t have to pay a single cent. But if you don’t have these, you will have to buy the DLC. Firstly, the Season Pass —which gets you 27 wrestlers— costs US$ 40, that’s about US$ 1.50 per wrestler. It’s a good deal. But let’s say you only want this DLC, then that will cost you only US$ 10. That’s US$ 2,5 per wrestler plus the other stuff. You be the judge if that’s a good deal or not. 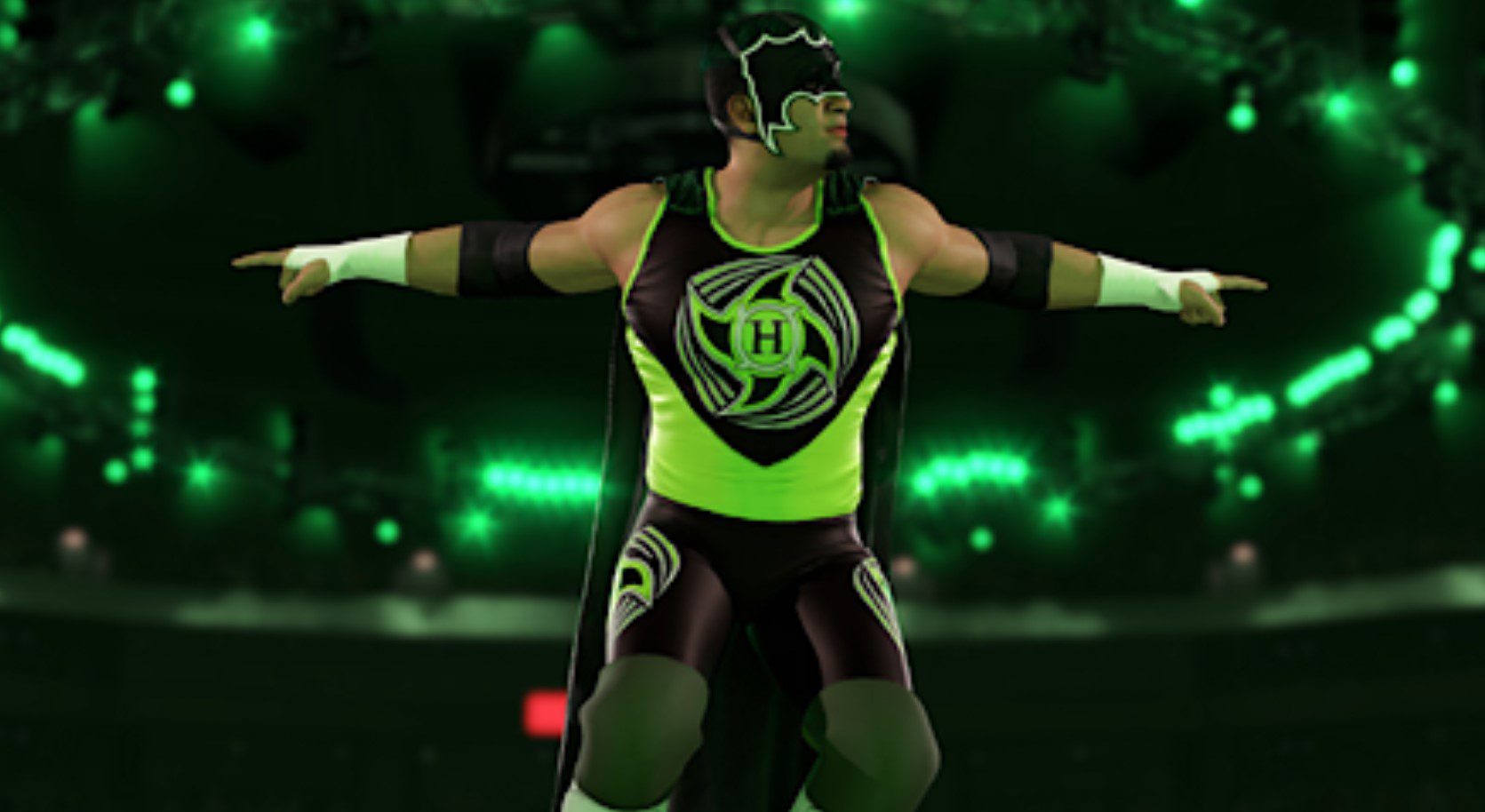 The Stand Back Pack is here!

The WWE 2K22 Stand Back Pack DLC was released on June 7, 2022, worldwide. This Stand Back Pack follows the Most Wanted Pack and the Banzai Pack that brought us players like a hyperrealistic Yokozuna! Moreover, the game itself, WWE 2K22, was dropped on March 11, 2022, on all platforms —Xbox One and X|S, PC, and PlayStation 4 and 5.

The developers of this game programmed five DLCs for this game. In consequence, this means that there are two more DLC drops left. And the next one is also dropping later in this month! So, you won’t have to wait that long to get even more wrestlers in your roster! In the next section, we’re sharing with you which wrestlers are dropping the in the Clowning Around Pack and in the Whole Dam Pack.

The remaining two DLCs for this game are the Clowning Around Pack, which brings Doink The Clown, Ronda Rousey, the British Bulldog, Mr. T, Doudroup, and Rick Boggs, slated for release on June 28, and the Whole Dam Pack, slated for release on July 18 and will bring Rob Van Dam, Logan Paul, Machine Gun Kelly, Xia Li, LA Knight, Sarray, and Commander Azeez.

We will post the updates when these packs are available and give you a briefing on them. With this, we are wrapping it up on the WWE 2K22 latest content. Which of these wrestlers are you picking up for your next bout against your friends? If you liked this article, share it with your buddies on social media. Also, thanks for your attention. Happy gaming, and see you soon!