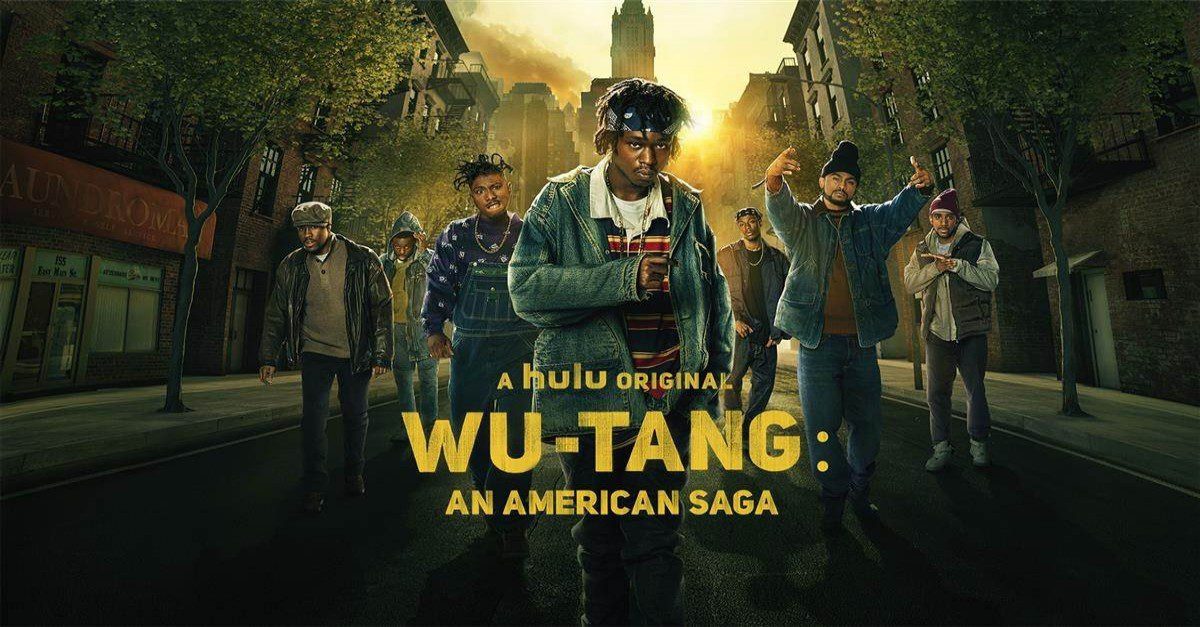 Wu-Tang: An American Saga took viewers to the 1990s New York City in 2019. Revolving around one of the most successful stories in American history. As Bobby Diggs tries to gather a dozen young black men who are stuck between loops of crimes. But have a passion for music. How the men rose from the underground crime scene to the top of the music charts. With season 2 of “Wu-Tang: An American Saga” premiering right now, fans are waiting for episode 8 eagerly. Here is everything you need to know about the story so far. As the group finally gets a chance to debut their music in public.

Till now, with the help of Divine, Bobby Diggs has managed to get together Power and “D-Love” Coles, aka Ghostface Killah. Going by the name of RZA, Bobby has given his full focus to the sampling, mixing, and mastering of the beat. As the whole group recorded their first-ever studio song that they set up in a rented apartment. With their new single called ‘Protect Ya Neck’ out in stores, the vinyl printings of the Wu-Tang group have gone up. They have been trying to do their best not to let their music fade out that easily. 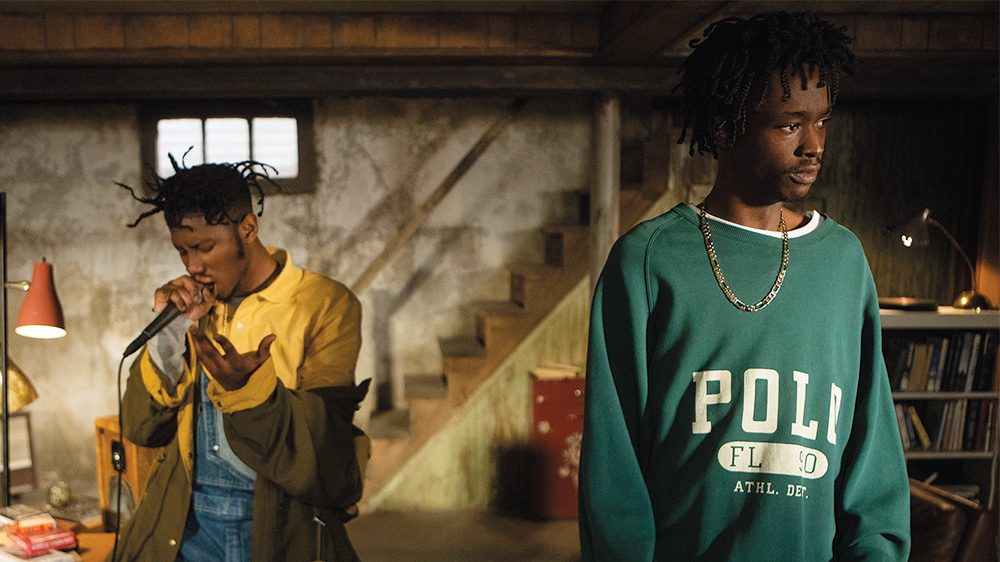 A still from Wu-Tang: An American Saga Season 2

The members have been using different methods to spread the name out. From printing the posters out on the yellow pages and making sure that their song is playing on the radio. While Bobby is working on the new music, spending most of his time in the studio. Power, Divine, and “D-Love” Coles do the brainstorming for ideas to promote their song. Coles went on to call up different music companies and radio stations. Trying to talk to the company’s executives. But unable to talk to them professionally, he’s on the verge of giving up, as he calls it, a waste of time. He understands that they won’t value him as an artist at the start. 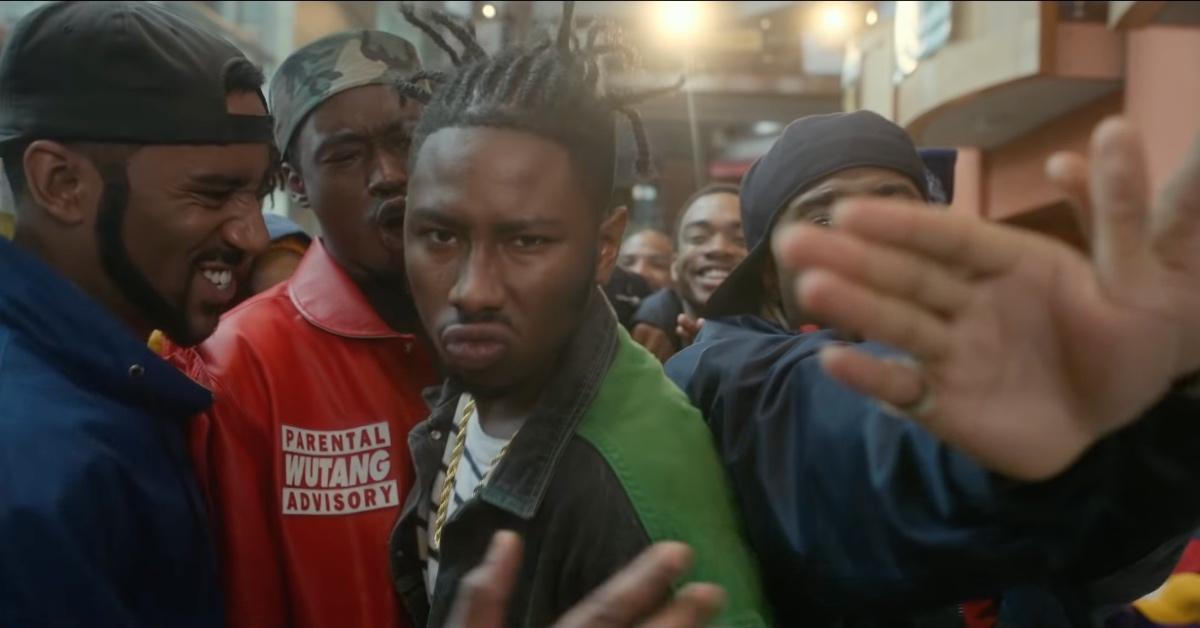 He calls up a radio station as a listener and asks them to play ‘Protect Ya Neck’ by Wu-Tang Clan. The idea became a success as the Wu-Tang Clan went on to perform at a community event. There, Bobby runs into a radio host, whom he used to know in the older days.

Wu-Tang: An American Saga Season 2 Episode 8 will release on October 13, 2021. The upcoming episode will be available to watch on Hulu and Apple TV. With the title, “Saturday Nite”, we can expect to see the Wu-Tang Clan making their way to stardom. With the RZA meeting, the radio host could be the start of anything. As their single is already blasting on the radio channels, and they are becoming a household name. In the real timeline, The Wu-Tang Clan became popular after the release of their single, and their debut album ended up becoming one of the greatest hip-hop albums of all time. Taking a hint from the real timeline, the upcoming episode might be the beginning of a whole new story with new struggles and fame.