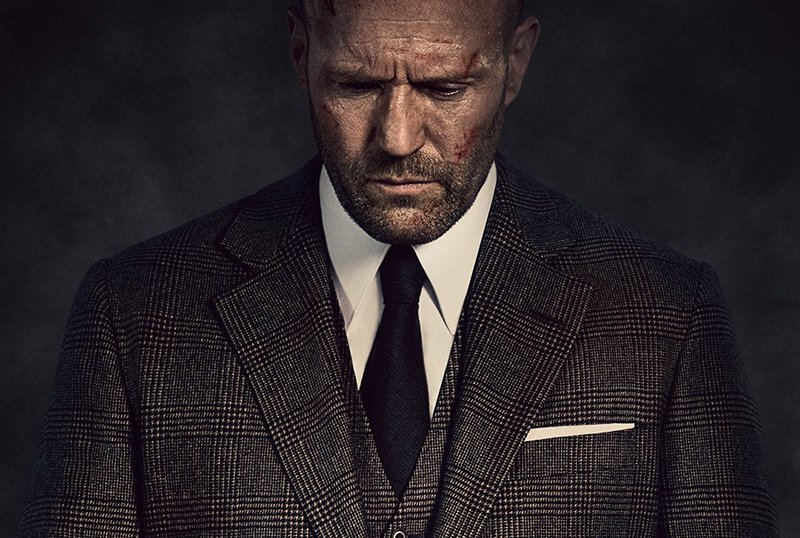 Action and Thriller are the two genres that have very high viewership. There is a huge chunk of the audience that enjoys such movies. The audience waits for the arrival of these kinds of films. But due to the current pandemic situations, many great films are being postponed. Although this is for the safety of the people. But people are missing some great movies due to this and the upcoming thriller action film Wrath of Man. The film is co-written and also directed by  Guy Ritchie.

The film is based on the 2004 French film by Nicolas Boukhrief, Cash Truck. This will be Ritchie’s fourth directorial collaboration with the lead actor Jason Statham who is an English actor and also a producer. Following the works of Lock, Stock, and Two Smoking Barrels in 1998, which is a British comedy film, Snatch in 2000 a crime comedy film, and Revolver in 2005, a British-French Crime thriller Film.

The story revolves around a new security guard for a cash truck. This new security guard is super mysterious wild-eyed. This new guy astonished the whole crew when he revealed his true potential, precision, and skill set during a heist. The entire crew is awestruck and left wondering that who this man was and from where exactly he came from. But soon, the story takes a turn, and this marksman’s true motives come to light when he takes a dramatic and irrecoverable step to settle a score with someone. A super thrill and action-filled story that will keep you at the edge of your seats. 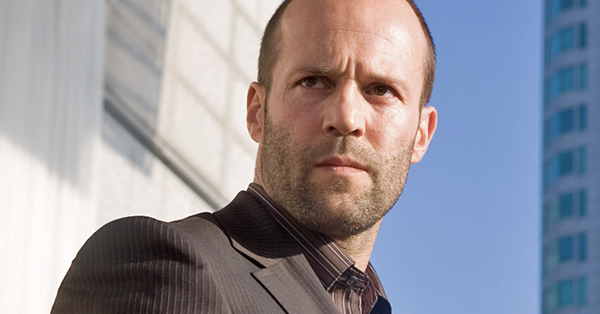 image from Wrath Of Man

The major cast for Wrath Of Man includes Jason Statham as Harry “H”, Scott Eastwood as Tom, Holt McCallany as Bullet, Josh Hartnett, Jeffrey Donovan, Laz Alonso as Carlos, Raúl Castillo, Post Malone, Chris Reilly as Tim, and also Niamh Algar. The film is co-written by Nicolas Boukhrief and  Guy Ritchie. Guy Ritchie is also the director of this film. The screenplay is again given by  Guy Ritchie, Ivan Atkinson, Nicolas Boukhrief, and Marn Davies. This film is going to be produced by  Miramax and Metro-Goldwyn-Mayer. The production of this film started somewhere around 2019. But the announcements were made in October that year. It was stated that Guy Ritchie would be making an English remake of the 2004 film  Cash Truck by Nicolas Boukhrief. At that time, it was revealed that Jason Statham was set to star.

Later, the following month Holt McCallany joined the cast. Filming for this commenced in November between Los Angeles and London. With Scott Eastwood, Jeffrey Donovan, Laz Alonso, Josh Hartnett, and Niamh Algar newly arrived in the cast. Metro-Goldwyn-Mayer took care of the domestic distribution for the film. In January 2020, a new arrival was seen on the set. Raúl Castillo was added to the cast. 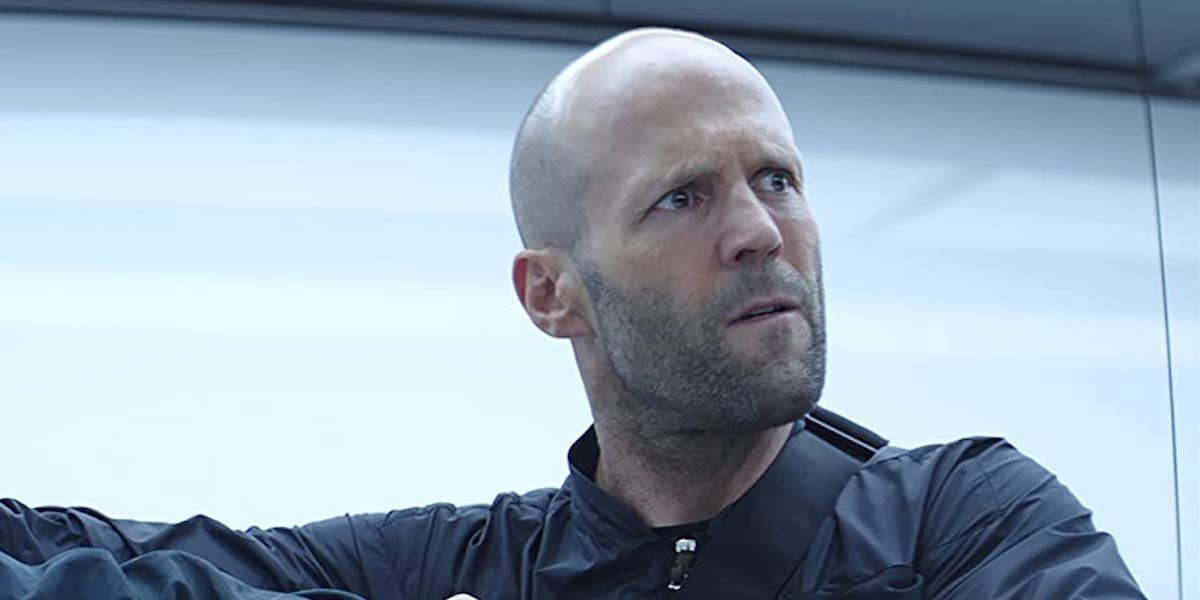 Pic from Wrath Of Man

Initially, the film was set to be released on the 15th of Jan, 2021. Bit due to the covid pandemic creating havoc and the lockdowns in various parts of the world, this film’s release was postponed to the 23rd of April 2021. It was actually completely called-off but was later rescheduled. The film was further pushed to May. But the date was again changed, and finally, Wrath Of Man is now preponed and set to be released on the 22nd of April 2021. The film’s initial release was in the Netherlands on the 4th of March 2021. The film will be later released in different countries. The release date for India and the USA is the 7th of May 2021. And for the UK, it is the 25th of June 2021. The film arrives in Australia on the 29th of April 2021 and on the 23rd of April 2021 on Netflix.

But these dates can vary as there is nothing certain with the pandemic still going on. The audience is just hoping that the pandemic doesn’t delay the arrival of this film any further. As this thriller action film has now been awaited by many. Including those who are fans of Ritchie’s works and are also eager to see the collaboration of Jason Statham and Guy Ritchie once again. And see what blasts and surprises they have in store for them this time.

Read: Invincible: Who Is Atom Eve? The True Extent of Her Powers