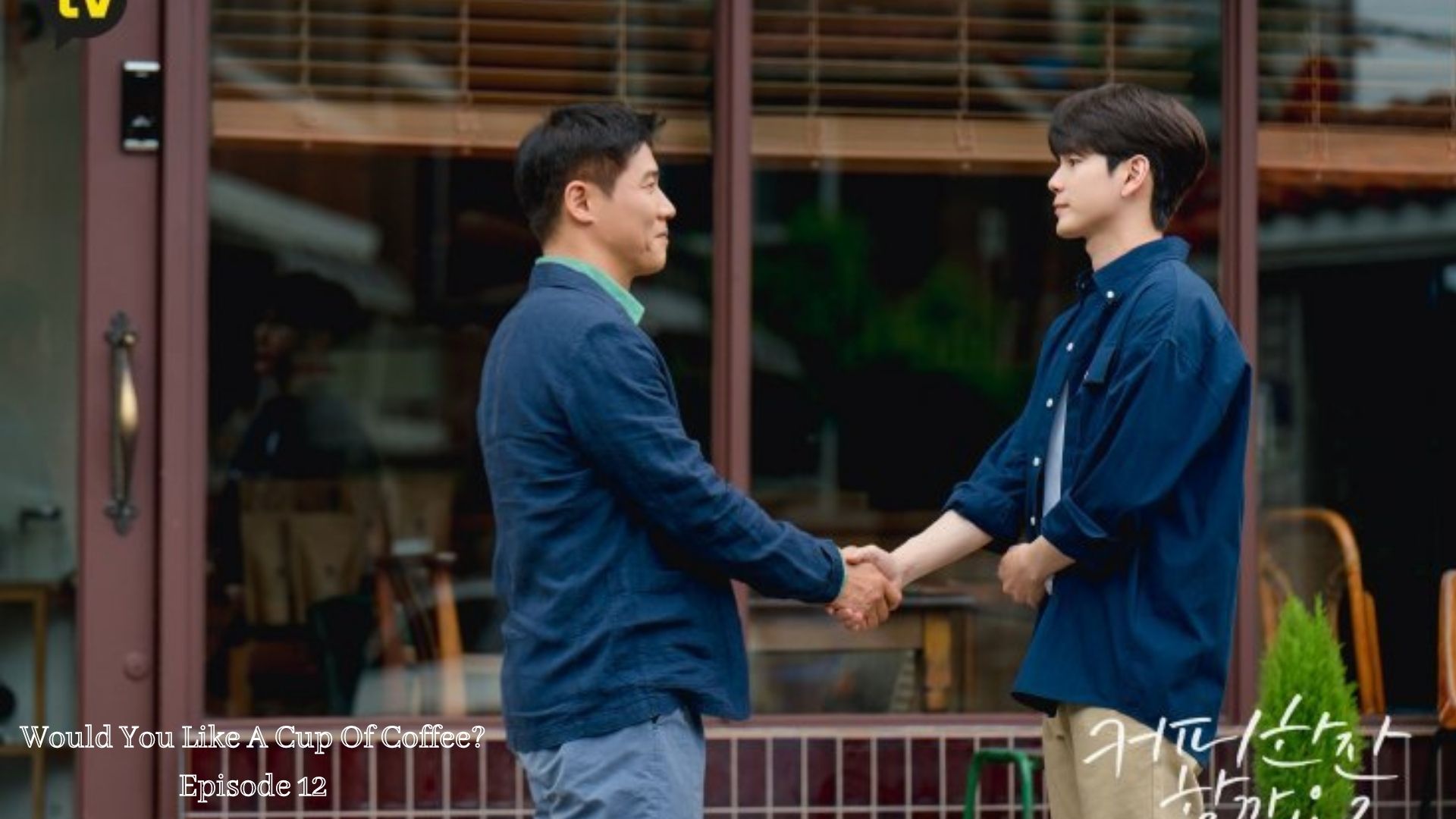 Would You Like a Cup of Coffee? Episode 12 is going to be on the screens soon enough. With well-deserved reviews and ratings, the show has risen high on the standards. Both the storyline and the cast performance of the show have managed to win millions of hearts out there because of its raging popularity, which has crossed the Asian borders. The show is now popular globally, and it is going to remain with everyone even after its finale.

The remarkable flow of the show and the development of each of its characters has made all its viewers learn a lot from it. It is a must-watch for everyone out there who is struggling with their schedules, work-life, or any other kind of unmotivating factor in their lives. The performance chart of the show has not only reached its peak but has followed a great amount of consistency in it. If you haven’t already started with the show, then do go for it as it is a promising watch.

Here we have summarized all the details about the upcoming final episode of the show and to let you every needed update about the same. So, let’s have a quick skim inside.

Would You Like a Cup of Coffee? Episode 12: Release Date & Cast

Would You Like a Cup of Coffee? Episode 12 is going to be released on December 2, 2021, at 1:30 PM. It is not a surprise that the show has managed to create a huge fanbase and is dripping with loads and loads of positive reviews and high ratings. Its popularity has skyrocketed with its airing duration, and now it is going to premiere its final episode too.

Undoubtedly, the show has made its position permanent in everyone’s watchlist, and K-Drama fans all over the globe are waiting eagerly for the final release to happen. Of course, anyone out there who has been following the show since its release is not ready to bid goodbye to it. But with a total of 12 episodes, the show has given most of us a lot to learn about and also a lot to take experience from.

Starring Ong Seong Wu in the role of Kang Go Bi and Park Ho San in the character of Park Seok, the show has developed a separate fanbase who are smitten over the sweetness and hardworking nature of these two characters. They have reached the level of perfection while portraying their respective roles, and their personalities are going to remain with us for a long time now.

Would You Like a Cup of Coffee? Episode 12: Where to Watch?

The drama series has build-up its popularity in every section of the K-Drama lovers no matter in what state they are staying in. Daum Kakao TV Tencent Video is your platform if you are a resident of South Korea. You can go for a subscription plan of your choice and watch all the episodes of the show. If you are living outside the boundaries of South Korea, then we suggest you to go to international streaming platforms like WeTV and Viki. They both would need a subscription plan to begin with, and you can easily choose that from their respective website.

Would You Like a Cup of Coffee? Episode 12: Plot & Spoilers

“Would You Like a Cup of Coffee?” has reached its final episode, and the plot is wrapping itself in a very intriguing manner. The storyline of the show has made everyone fall in love with the bittersweet aroma of the coffee beans brewed in the café of Park Seok. The story pattern of the series has imprinted itself in every viewer’s brain, and undoubtedly, it is going to stay there for a long time. The bittersweet aroma of the coffee filled up the café every morning, and we see Park Seok teaching our sweet part-time worker Kang Go Bi learning attentively. It has reached the peak of its popularity with each passing episode, and the layered plotline has played a major role in the same.

We see both our protagonists dealing with customers, their daily troubles, and finding the true purpose of their life. The drama is not only a relaxing watch but also a motivating one if you are going through a rough patch in your life. The more you indulge yourself with the plot and characters of the show, the more you will become curious about the next twist that would happen in the story. Moreover, the final episode of the drama is going to be one hell of a ride, and we really suggest you to not miss it out.