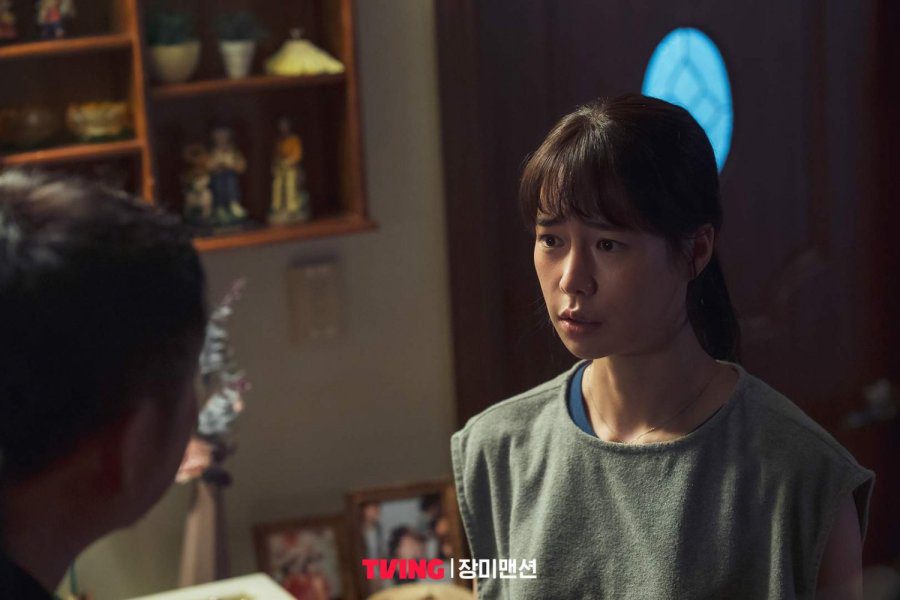 A still from 'Rose Mansion' episode 12

The mini thriller k-drama has been keeping fans together. The story follows Song Ji Na, who works in the hospitality industry. Working at a hotel, Ji Na’s goal is to find her sister, who disappeared without a trace. While she tries her best to lead her life smoothly, her inferior feelings get the best of her. When she gets to know that her sister has disappeared, she has no other option but to come back to her family. Returning to the Rose Mansion after years, Ji Na had situations waiting for her that she couldn’t imagine.

On the other side, when detective Park Min Soo is handed over the case, he’s determined to solve it. Believing everything Ji Na told him, he’s the only person ready to help her. But in the end, even he’s not clean either, as he has his own demons to defeat. 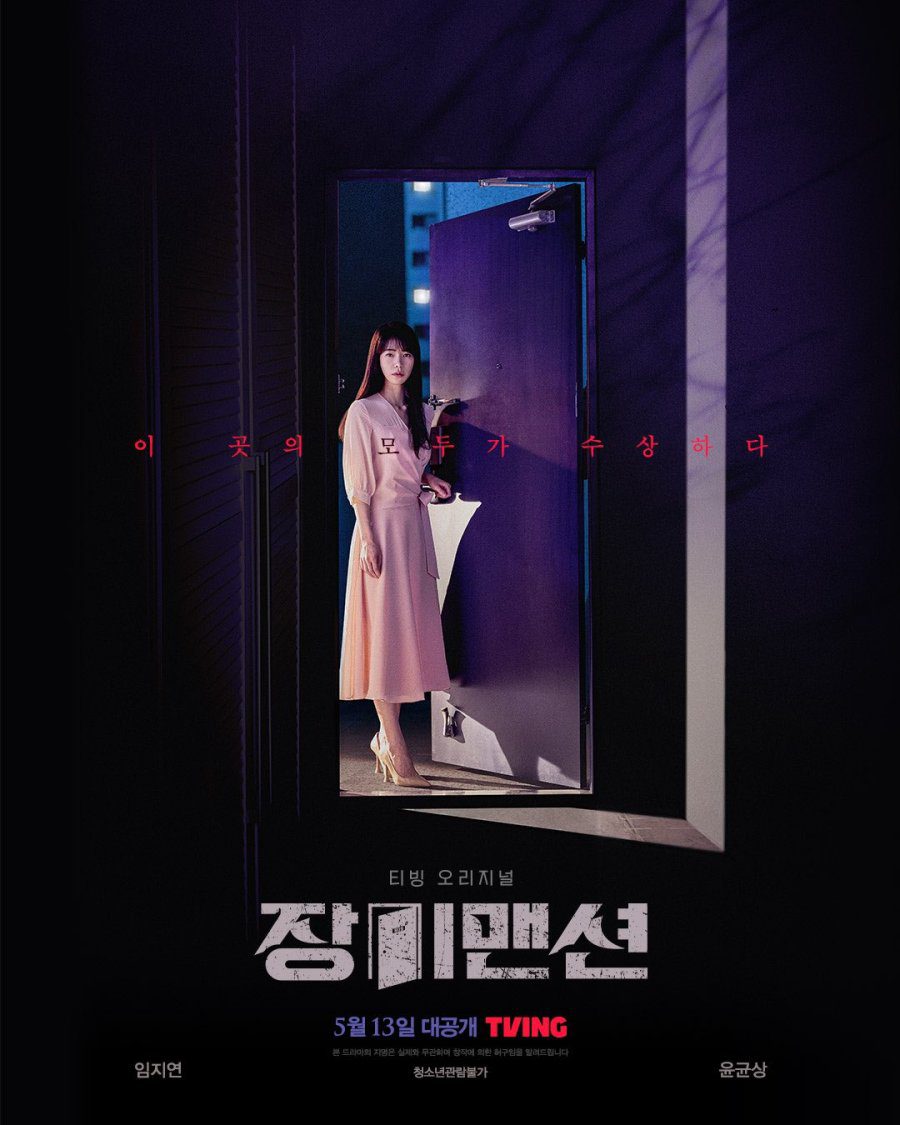 A Look At What Happened In ‘Rose Mansion’ Till Now?

Till now, we have met Song Ji Na as she gets a call from her father about her sister’s disappearance. Making her way back to the old apartment complex, which is also called the Rose Mansion, she found bloodstains that led her to a lifelike mannequin dangling from the ceiling of their balcony. The mannequin is wearing the same dress as her sister. We also met Charlie, the one he had studied abroad apparently. If anything, he’s known as a pervert as we see him spying on Ji Hyun through a telescope while pleasuring himself.

With her abusive father and her brother not home, the investigation is in Ji Na’s hands. And the only help she’s getting is from detective Min Soo. They’ve found their biggest suspect yet, Lee Woo Hyuk. He lives in his camping car outside the apartment complex. On the other side, it’s revealed that Ji Hyun is alive and that she was locked up in Charlie’s apartment. Ji Na, although determined to save her older sister, has conflicting thoughts. Not having the best relationship with her family, she’s not sure what she feels about her older sister. 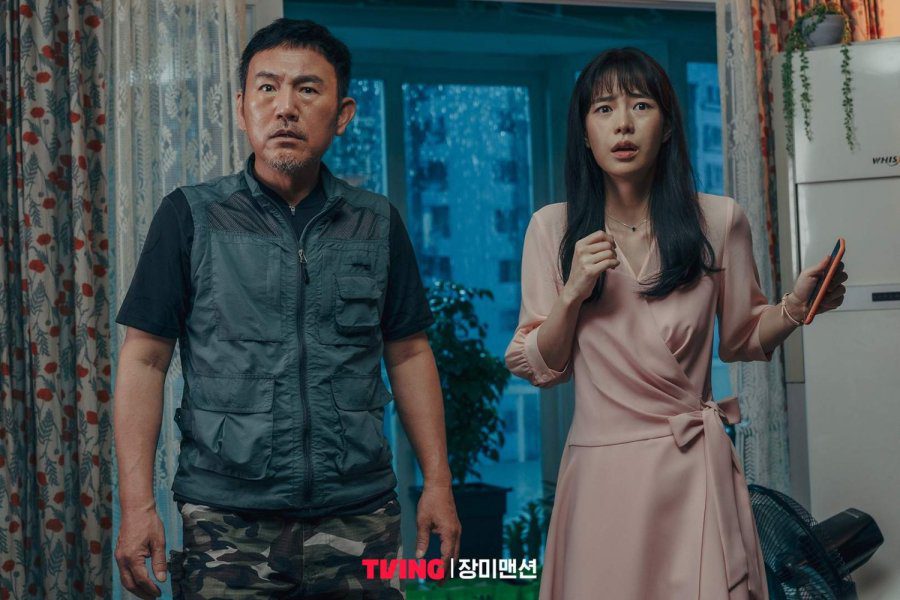 A still from ‘Rose Mansion’ episode 12

‘Rose Mansion’ Episode 12 will release on May 27, 2022. Things are still going wrong in the apartment complex of the Rose Mansion. Ji Na found Ji Hyun hanging and coughing up blood in the bathroom. As Min Soo tries to get her off the roof, Ji Na tries waking her up, but it seems like she’s failing. The thriller will come to an end as the mysteries will be solved in the rest of the four episodes this Friday. While watching the k-drama, fans are impressed, but many are pointing out the typical loopholes for fun.

On another side, many viewers are shocked by the number of explicit scenes in the k-drama. Many fans also think that the k-drama is similar to the 2019 k-drama ‘Stranger From Hell’.