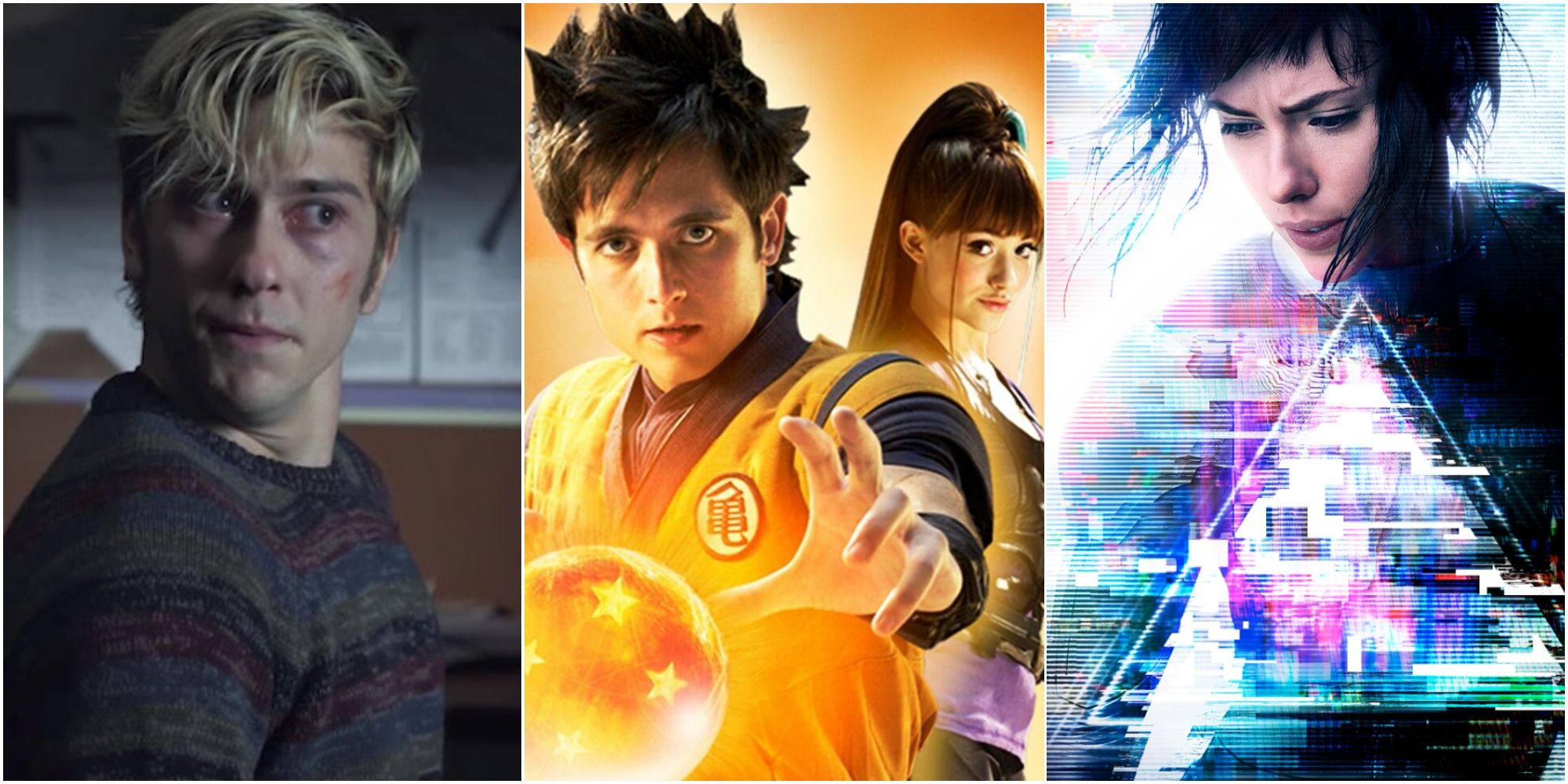 Every fan wants to see their favorite anime character in live-action. From Rasengan to Bankai, from gomu-gomu-no to Jan-Ken-Po, imagine if we could see these moves in real life. Thanks to modern technology and advancements in CGI, we can expect anime-level animations in real life too. Sometimes, the movie makers do a great job, and they present the masterpiece in front of anime fans, but the opposite also exists. Some big titles got the worst adaptation which you will regret to watch. They do not give justice to the show. The list is huge, but today we will discuss various anime adaptations that got failed in live-action.

The success of any anime adaptation depends on how much the audience are accepting that character. We simply don’t watch anime adaptation that promises us to show the exact same story as anime. The success of the show is defined by how much a show managed to cross the audience’s expectations. Sometimes, the makers make the movie so flashy that doesn’t even match with the show. Well, enough talking, let’s discuss some worst movies ever made. So make sure you read this article till the end. So without any delay, let’s get started.

The name of the show is enough to hype some anime fans. No doubt the visuals and Costume design of the movie are amazing, but the fast pacing and lack of storytelling are the main reason for the movie to fall flat. The story of Edward and Al is very fast-paced and almost missed many main things from anime. The acting of the characters is decent but still could be improved. So it would be advisable to rewatch the anime rather than watching the movie. 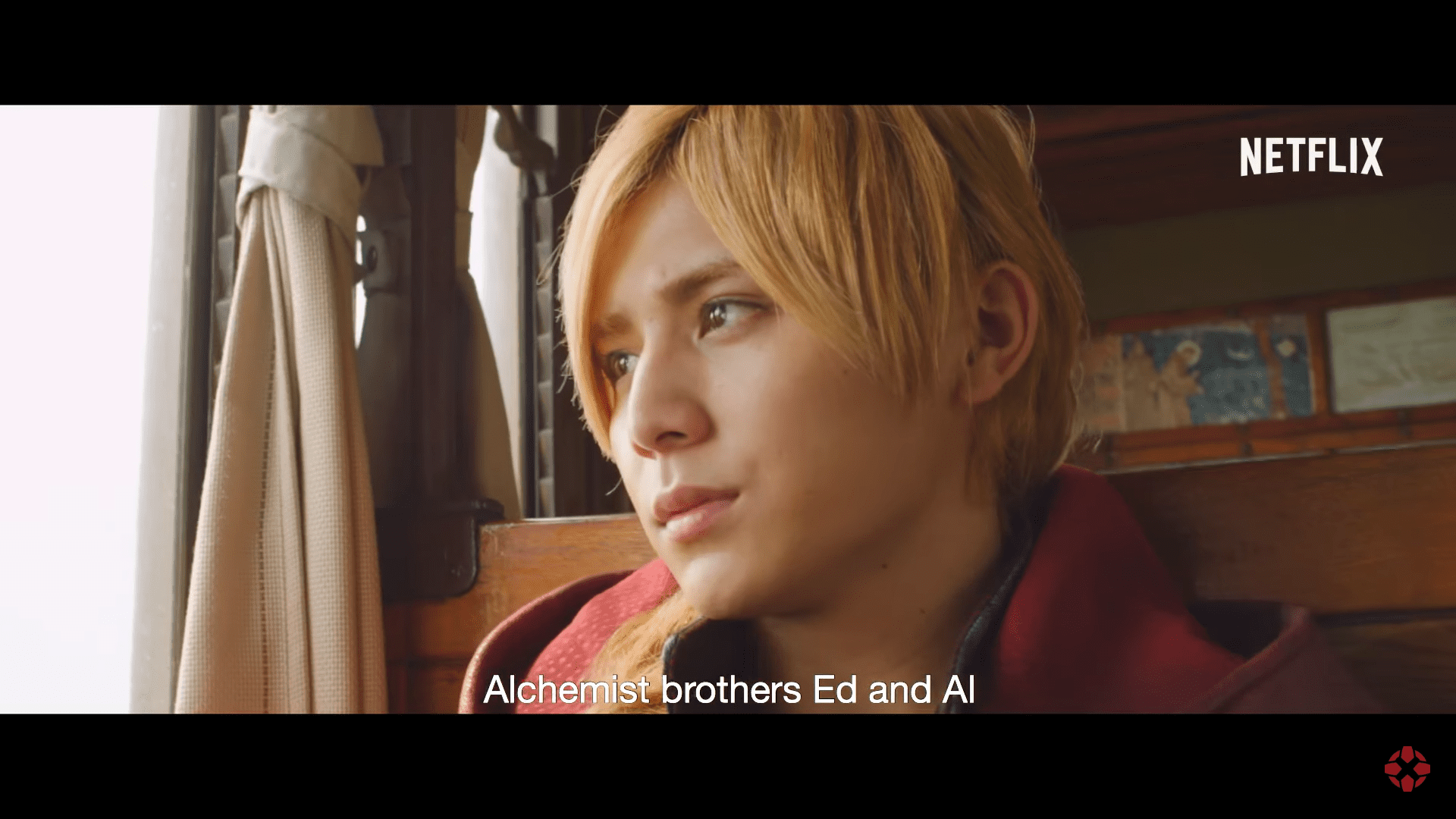 Who thought that Dragon Ball, which is the most popular anime in the world, has this kind of movie. This movie is another horrible work of adaptation. The story revolves around modern times with fancy things happening in the environment. Zero percent manga adaptation and the whole other story just add some points in the list to make this movie more awful. We suggest you watch Dragon Ball’s sideshows rather than watching this movie. 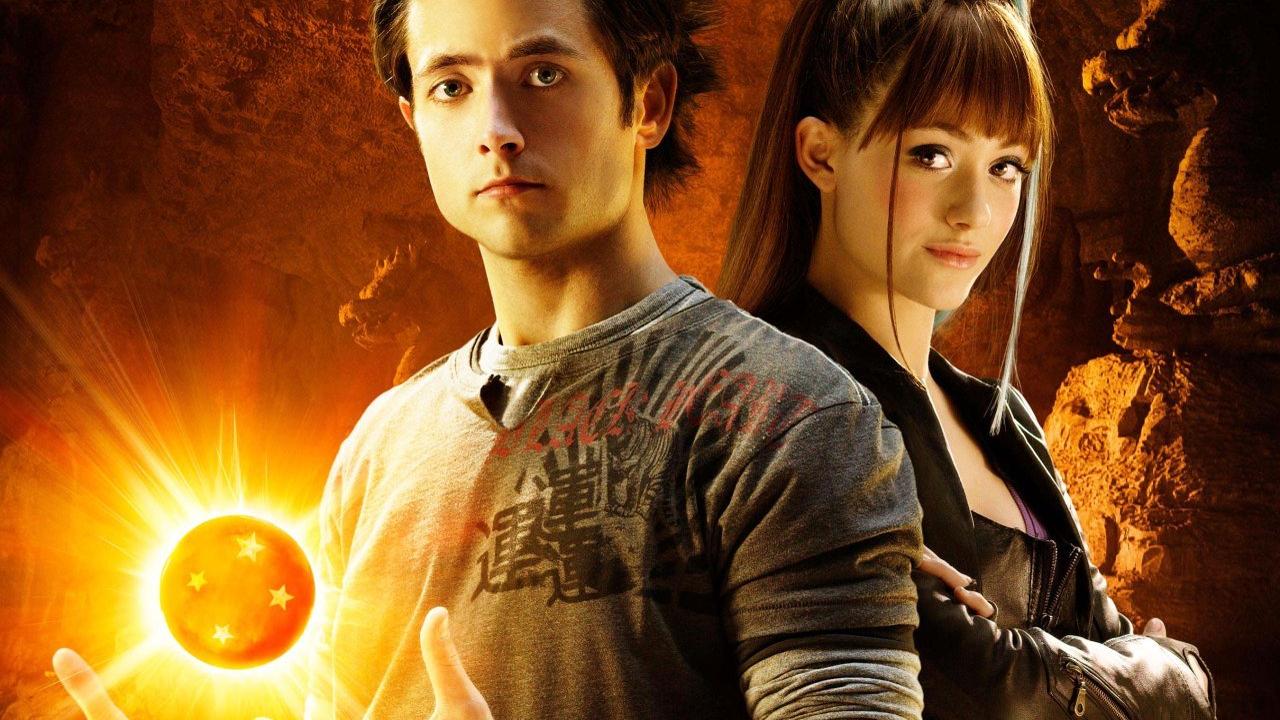 The fan-favorite show just got adaptation, but wait, this one is the epic fail in the history of adaptations. From the cast to the story, the movie has major problems. Even though the visuals of this movie are great, still the adaptation disappoints the fans to a greater extent. Fans were expecting something big from the movie, but it was just another failure. Some fans were demanding not to adapt attack on titans as the story, and art style of this anime is complicated and will not suit the live-action genre. Do you like this move? Let us know by following us on our social media handles. 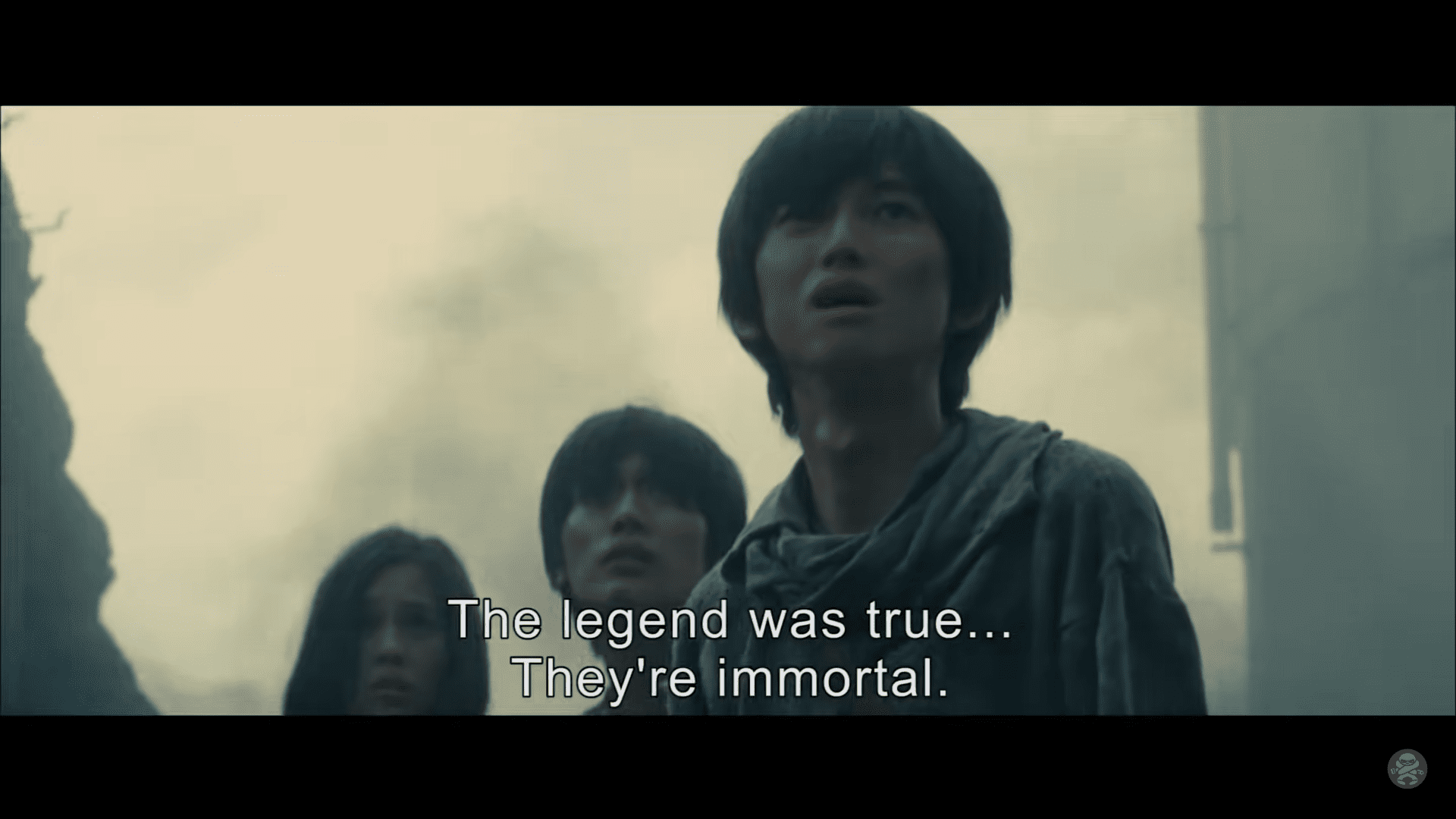 The Netflix Adaptation of popular anime Death Note is probably the most laughable and awful adaptation ever made in the anime genre. It manages to miss every important detail related to anime. The love chemistry between Light and Mia( a new character) was annoying and bland. The zero-percent justice to manga and anime makes this movie awful from another point. The acting of L is just a joke, and Light’s constant screeches will give you a headache for sure. It is highly recommended to watch only anime, and if you want to explore Death Note in real life, you can watch the Japanese adaptation. Japanese adaptation is a little old but far much better than this version. 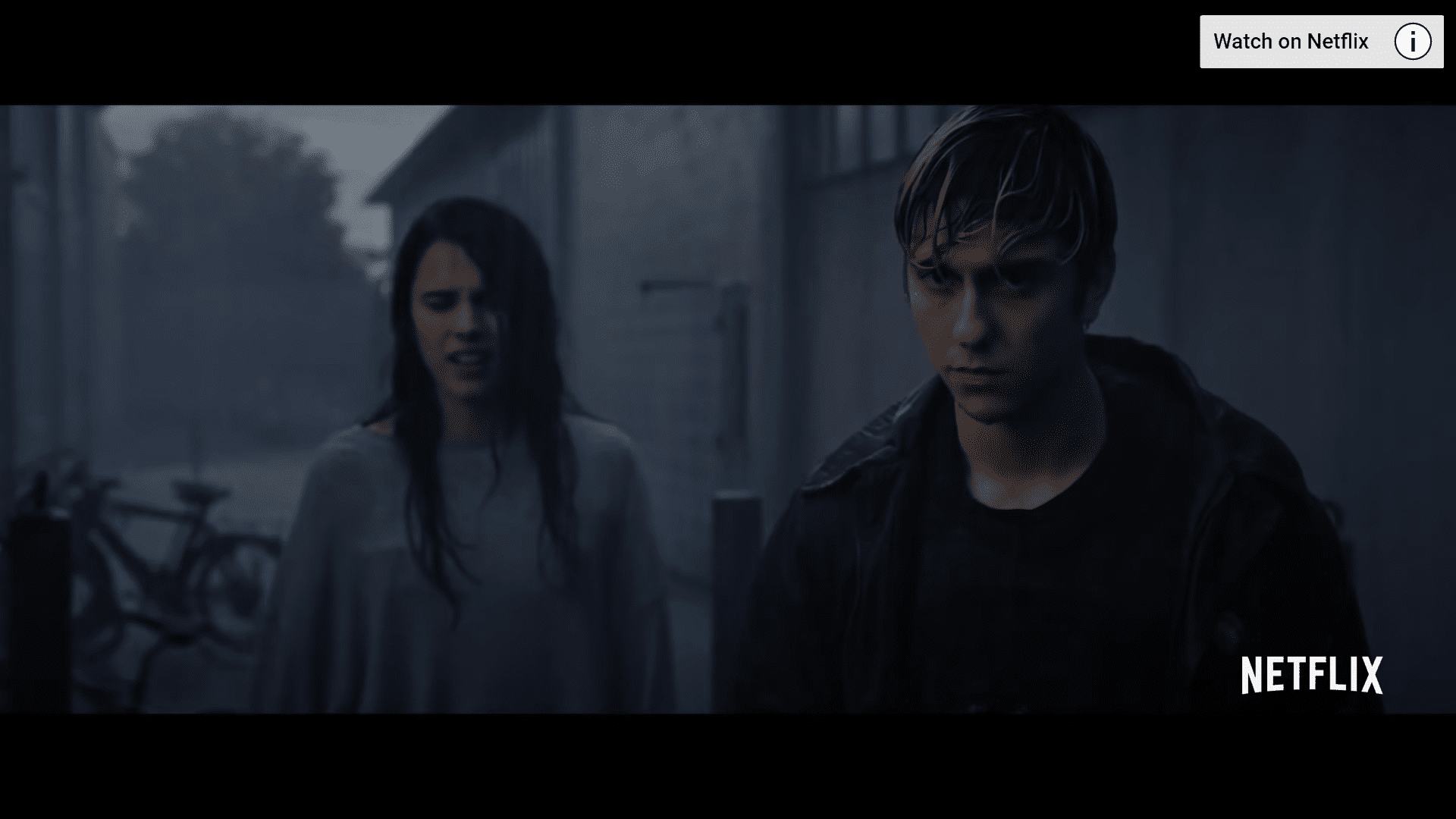 Inspired by the original anime Kite, which is basically a sci-fi show that will hold you to your seat till the end. But this movie is just another awful example of an anime live-action adaptation. The fans just thrashed the show and swore to not watch it again. This show has a 0 % Tomatometer score on Rotten Tomatoes. The art style and storytelling concept can be the major failure of the movie. 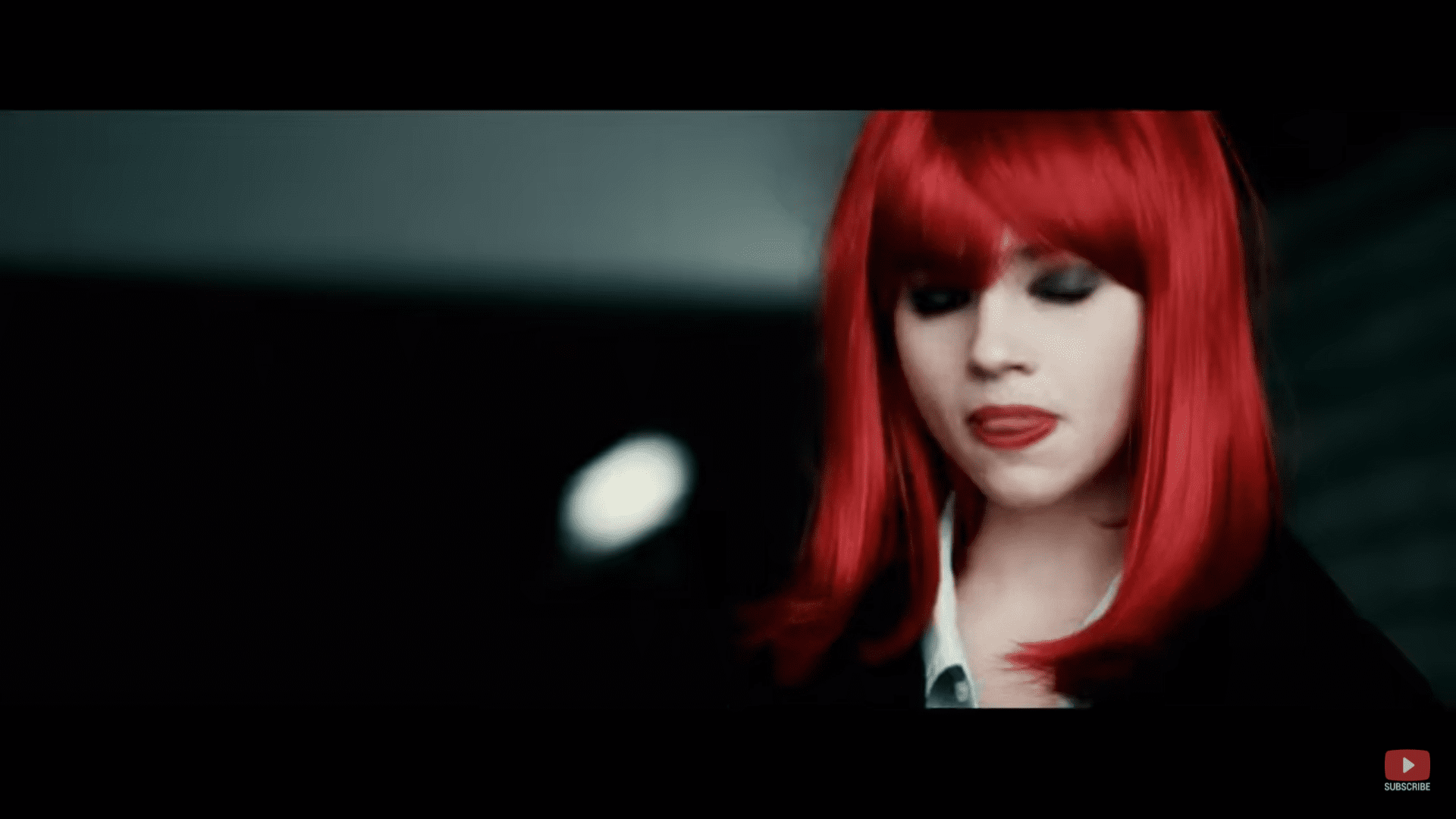 So these were the worst anime adaptations ever made, if you like this article, do follow us on social media and also share this article with your friends. We will meet you another time with more awesome anime content. Until then, goodbye.

Also Read: That Time I Got Reincarnated As A Slime Season 2 Part 2 Episode 23: Release Date & Preview