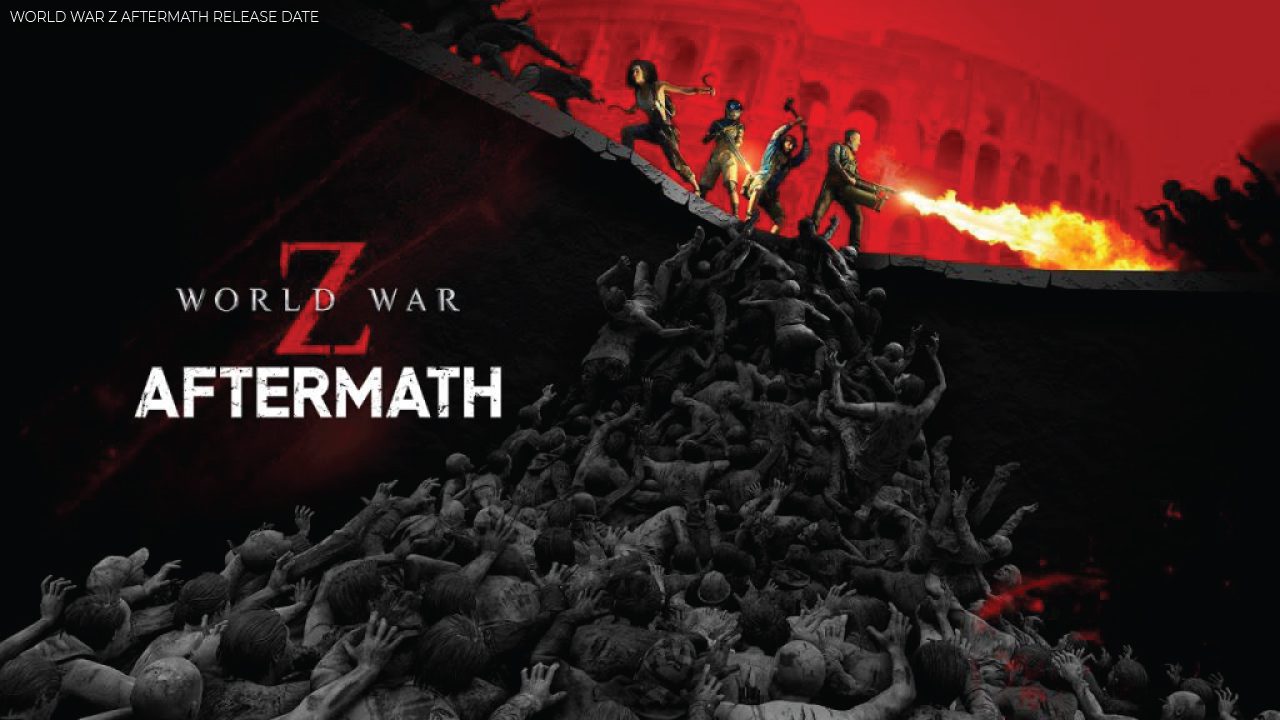 When it comes to games that help you bust some stress, action shooters are the best and most reliable of them all. Shooting some enemies down really takes the edge off the stress. And what if those enemies are zombies? It just could not get better and World War Z is that game for you. World War Z is a book, movie, and game. The book was first released in 2006, followed by the 2013 movie adaptation by the same name. In 2019, the first game in the series was launched. And now, the story continues with the title World War Z Aftermath. In this article, we would be talking about the World War Z Aftermath release date and we will also look into its features and gameplay aspects.

World War Z Aftermath is a co-op, action, zombie shooter based on the 2013 movie by the same name. It is also a sequel to the original 2019 hit game World War Z that amassed a large fan following and player base. The game is so perfectly designed like there can be more than 1000 zombies on screen and they will do any and all things to reach the player. The new game comes with some major updates that can really push the players to their limits. Without any further delay, let’s look at World War Z Aftermath

In World War Z Aftermath, the story is divided into episodes. These episodes are in turn spread out and put across various different locations throughout the world. These international locations include Marseille, Tokyo, Jerusalem, New York, Moscow, Kamchatka, and Rome. Kamchatka and Rome are the latest editions to the game. 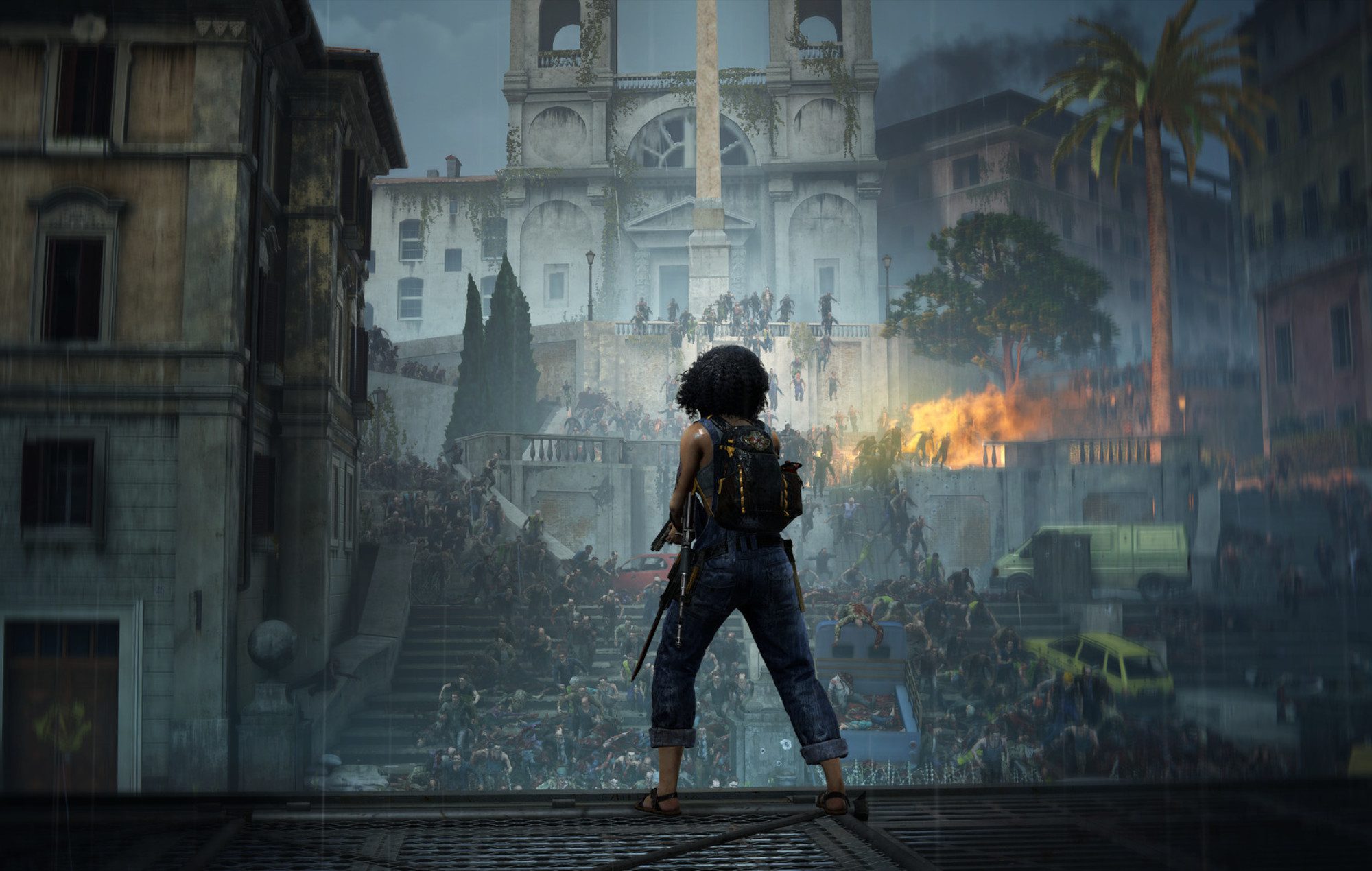 In Rome, you have to fight off zombies and together with your team, you have to figure out a way to take back the Vatican City. In Kamchatka, you along with the characters from the previous episodes have to find a nuclear submarine. But not only that, you have to take the help of Japanese refugees and local survivors to fight off the hordes of zombies. Speaking of which, hordes are now much smarter and behave just like the real crowd does. They will climb walls and each other to reach the player. While chasing they will get stuck in a narrow corridor. Hordes become increasingly more powerful based on the progression of the story and the characters.

Another major update includes a new class which makes the total number of classes reach 8. Gunslinger, Hellraiser, Slasher, Medic, Fixer, Exterminator, Dronemaster, and finally the new one-Vanguard. Each class offers their own unique abilities. One more update is that of cross-progression. You don’t have to now worry about starting anew on a different console. They have also made changes in terms of perspective. Now we can play in first person mode rather than old third person.

World War Z Aftermath is set to release on September 21, 2021. It will available to play on gaming systems like Windows, Xbox Series X and Series S, Xbox One, PlayStation 4, and PlayStation 5. After the success of the first game, we only have nothing but hopes for the new one. As a zombie shooter game, certain elements of it had to be perfect. And by the looks of it, it seems that the game is indeed impressive and has a lot of potential. The early gameplay footage shows exactly what the World War Z is supposed to be like.

It showcases the new Vanguard class and it’s ability. Vanguards can push through the horde of zombies like a cool breeze with the help of their powerful electric shield. It also shows off the first person perspective for the game and how it can be helpful and supercool looking. With ranges in melee weapons, one cannot wait but take a swing at the zombies with a bat, or cut them up with sickles. Whatever your playstyle be, solo or co-op, World War Z has your back with smart AI players so that you can play even without your friends or other players online. We just can’t wait for the game to drop and for us to drop em zombies dead-dead. Thank you for tuning in with us till then, keep playing, keep reading at Otakukart.