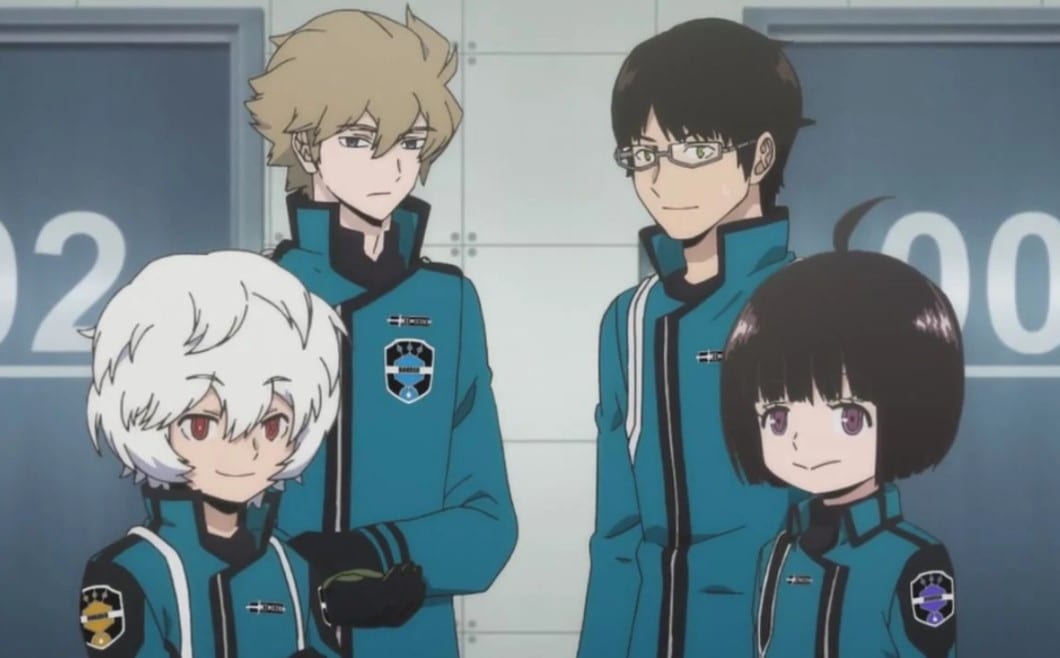 World Trigger boys continue to perform their missions as they prepare for away missions. World Trigger will release two chapters once every month. The story of the boys and girls begins with warriors gathering around talking about the computer. The girl comments that the computer is broke. The title of the chapter is ”The Away Mission Test: Part B.” They can’t believe that Osamu has broken the laptop again. Osamu reveals that the computer has stopped responding to any outputs. Kazuto talked about the trion and told Osamu to try charging the laptop.

Oki approaches Osamu and notices that the computer is not charging. Kazuto realizes that Osamu used the panel at the start, and his trion got finished. Osamu talked with one of the girls about the pannels, and she complains about using the trion. Kazuto decided that it will be him, Oki, and Katori, who will charge since someone with trion burn. Oki comments that it is a good idea. Kazuto reminds the boys to get ready for the next day and recharge their energy. Nire said they have a long way since there still 8 hours until tomorrow.

She points at Osamu, and Kazuto asks Osamu about his plans since the other teams might beat them. Osamu replies that he will think of something, and Nire told him to think now. The boy shows them comms devices with a camera and asks Oki to help him. Osamu talked about taking pictures of shared assignments. Oki told Osamu to continue with his explanations, and Osamu said that he had submitted a few projects from his list and will take pictures of the remaining ones. Nire asks how the images will help them.

Osamu showed them paper and pen, saying that they will be using them for today’s work. Osamu thinks that using open and form will speed up the process. Oki helped Osami with his paperwork and thanks to him after they have finished. Nire comments that this will cause them to work after 7 PM. On his way, Oki realizes that Osamu is young but there no need to panic since the young boy is doing well. The next day the team gathers and begins with the work of the day.

The team decided to complete their new ideas and summit them without wasting time. Oki adds that they have to do everything quickly since they still have to work on the new assignment. Later all the squads submitted the particular project before the deadline. The squad members are glad that they have done things in time. The teachers gather inside the Away Mision Selection Control room, going through what the squad has submitted. They saw fun stuff from Oji’s team. 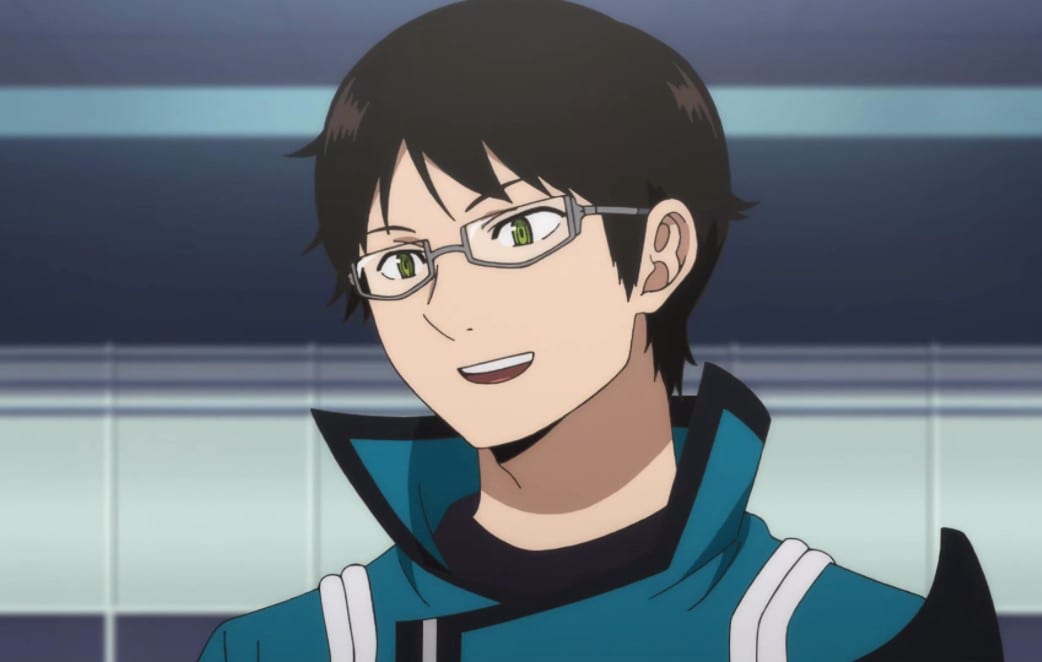 The teachers enjoy reading what the students have written, and one of the teachers notice that Ikoma is not embracing the test mindset. The second guy wonders if Ikoma has given a ridiculous answer. They thought that it is only Oji’s style to mix silly solutions with legitimate ones. The principal said it is not about the students’ responses, and they must consider the students’ ideas bring to the table. The teachers agree and decided that they will see what the judges will say.

Inukai, Suwa, Yuba, Kodera, Ninomiya, Arafune, and Kurachi have impressed the judges about their testing. Those students have become potential candidates for future captains or management roles, and Fuyushima, Kazaki, Maki, Ayatsuyi, and Yuri Rindo allowed them to become future captains. Oji and Somei brought the setting for the data concerning the long-term prospects of the border. Five judges gave Oji and Somei points for coming up with those ideas.

Toma, Karasuma, Tokeida, and Jin also got points from the judges. The other students continued to write their tests and talked about how they will excel. Horo and Ema talked about the squads and how they squads got shuffled to simulate the advancement to B-Rank. Kazuto realizes that Ema is talking about their promotions to B-Rank. Ema explains how the units got shuffle and how they will move from C-Rank to B Rank. Osamu and his team continue to work until seven. The sealed environment phase ranking list got issued, and the squads’ members saw their new rankings.