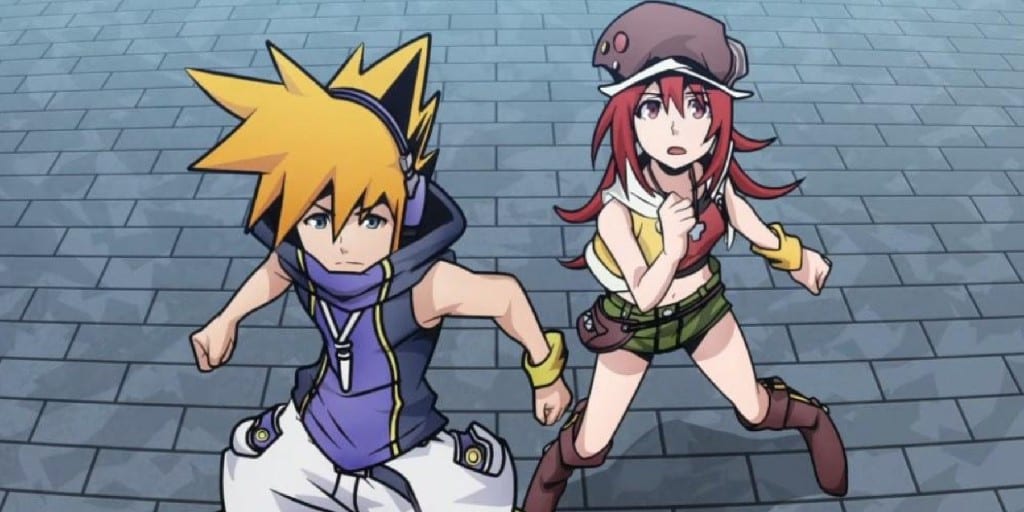 From The World Ends With You Featuring Neku and Misaki

Taking inspiration from the 2007 video game of the same name, World Ends With You, was a surprise coming this year, and we are wondering if a Season 2 is in question or not. Kazuya Ichikawa directed the brand new anime with the script from the same game written by Midori Gotō. World Ends With You Tells the story of a dead boy named Neku who doesn’t remember anything. He stumbles across an underground game called the Reapers’s Game for the dead. A game that may give him another life upon winning but at the same time erase his existence if he loses.

The first season of World Ends With You is riding high on success. That too with a storyline from a decade before, which leaves nostalgia and entertainment at the same time. The anime recently completed its run on June 26, 2021. Although the game’s story is almost covered, the question remains if the show has more to tell. We know a sequel to the game is coming. Now, does it have something to do with the World Ends With You Season 2? Let’s find out.

World Ends with You Season 2 release date should be set for late 2022. Although this is just speculation as per reports, as at the moment, the release date for ‘Neo: The World Ends with You is the only thing that the studios have revealed. The part of the game demo was released on June 25. It’s the video game on which World Ends With You Season 2 would be based. The first season takes cues entirely from the 2007 game of the same name. Thus with an excellent source, it recently aired. The anime is a joint product of Square Enix, DOMERICA, and Shin-Ei Animation. 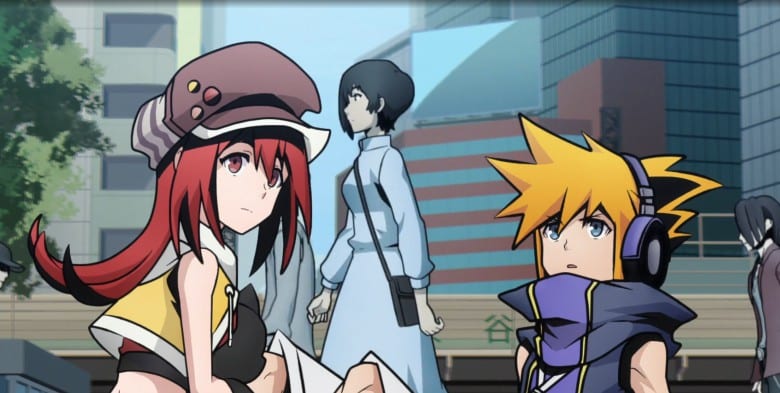 From The World Ends With You Featuring Neku and Misaki

So far, anime has successfully catapulted the success of the video game. With a second video game coming, it’s fair to say the creators of the anime might want to repeat the same success. It may boast not only the success of anime but also the video game. So, coming back to the release date, the video game Neo: The World Ends With You is releasing on July 27, 2021, and will be available on Nintendo Switch, Playstation 4, and Windows PC.

Also Read: Spoilers: The World Ends With You The Animation Episode 12

What To Expect From World Ends With You Season 2?

The story for The World Ends With You Season 2 will completely adapt from the coming video game. So take a look at the official synopsis of the game Neo: The World Ends With You. We say the series takes a time jump three years into the future. Fret invites Rindo to the 104 Building, where they discover the Reaper Pins and eventually find themselves trapped playing the Reapers video game again. 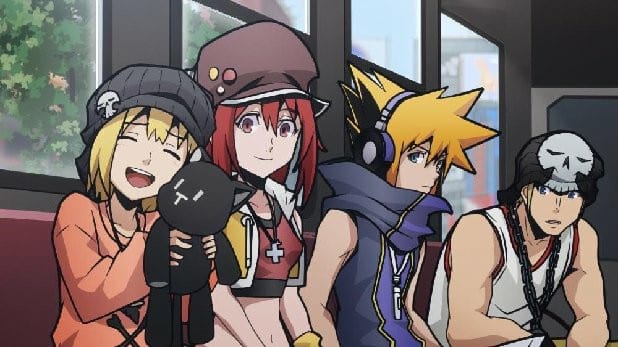 From The World Ends With You

This time in the UG, we may see the players forming teams of four to win the new missions brought in by Master Shiba. So Rindo and Fret join hands with a girl named Nagi and a new boy named  Sho Minamimoto, Enemies in the form of Noise is coming as the players battle the puzzles and even locking horns with the other teams as well.

The game will go on for a total of seven days. Over time, the teams have to gain most of the points to win. The prize will be a wish that will be granted to the team, but they will be erased entirely out of existence when it comes to the losing team. So how would it go down for Rino and Fret as they will have to make the team effort work with two new friends by their side? The game is now all about working and coordinating together to win and, most importantly, survive.