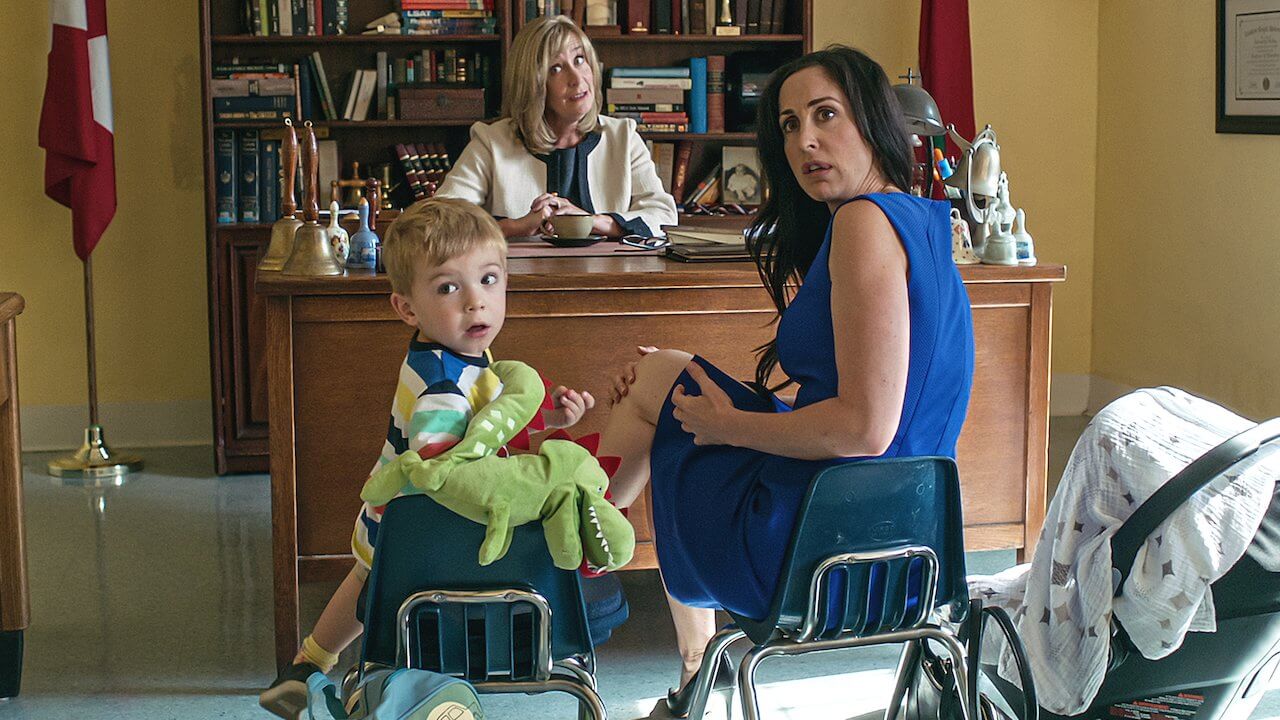 Well, people who have like watching the situational comedies airing on television, might already be aware of Workin’ Moms. This is a Canadian television series that came out back in January of 2021. It started dropping out on CBC Television. As the title already suggests, the plot throws the entire spotlight on a hunch of mothers who are going through a tough time while balancing their family as well as jobs. Wolf plus Rabbit Entertainment have produced this amazing show that might be relatable to a lot of hardworking ladies out there and thus, would make up for an amazing binge. The show even dropped out all of its episodes on Netflix, the streaming giant back in February of 2019.

As of right now, we have had four seasons of the series while the fifth one has been put to air on CBC. The plot of the show excels in the genre of comedy as well as drama. Workin’ Moms has been created by Catherine Reitman along with Paul Fox as well as Aleysa Young. The story has been so popular among the audiences because of its amazing storyline. It showcases, with perfection, how hard it is for a woman to carry out two tasks at once and still do it with ease. Another reason for the success of the series has to be the cast members employed in the show who have brought all the characters to light. The list includes Catherine Reitman reprising the role of Kate Foster. 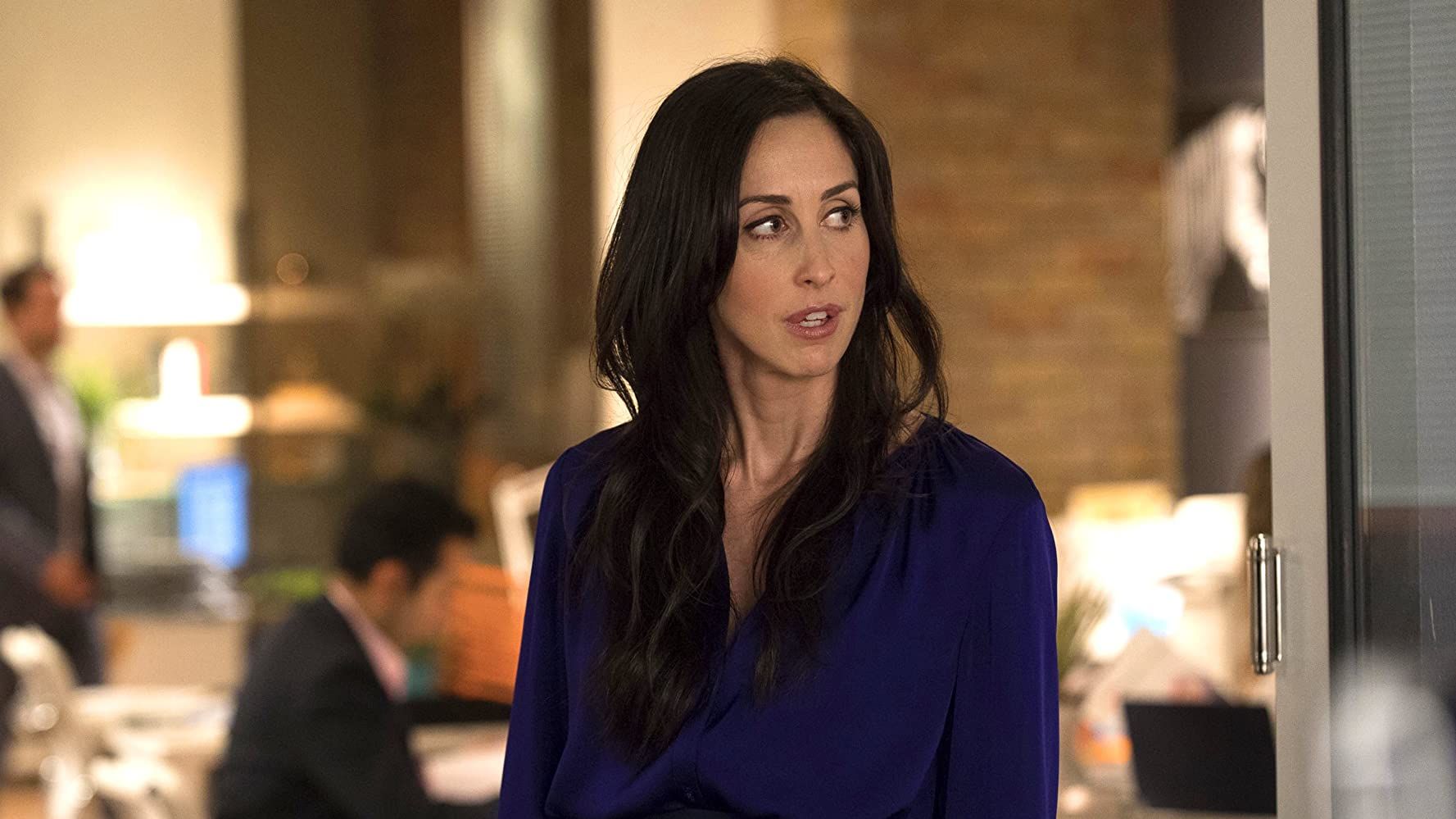 The upcoming episode of the series is called A Rat Girl. Workin’ Moms season 5 episode 4 release date is scheduled to be the 9th of March 2021. Now, you all must be wondering about when will this season drop out on Netflix? The answer to this question is not known to anyone yet. Generally, we have witnessed that there is a gap between when the show airs in Canada to the point in time that the show comes out on the platform. Thus, the silence which Netflix is maintaining right now is not troublesome at all. Last year too we saw the fourth season air in February while the installment dropped on Netflix later in May of 2020. But this factor does not ensure that we will have the season on Netflix or not because the creators might change their minds. Recently, it has come into the light of news media platforms that CBS is reevaluating its relationship with Netflix and this might mean the cancellation of the contract for some series.

Workin’ Moms Season 5 – When will it drop on Netflix?

The most recent example of such a project can be considered as Anne with an E which got canceled last year even though the fans took the whole internet with a wave while petitioning the creators to make further seasons. Catherine Tait is the CEO of CBS and in an interview, she revealed her feelings about the relationship the channel shares with Netflix. Tait said that the officials at CBS feel as if they are feeding the growth of Netflix while they are holding back the expansion of their own domestic business as well as industry. This is just an alarming issue but at the same time, not something that we should worry about much because Netflix does not create Workin’ Moms with CBS. Still, we have to sit back till May in order to find out what will be the fate of this series on Netflix.

Also read: Netflix’s Between Season 3: Everything You Need To Know