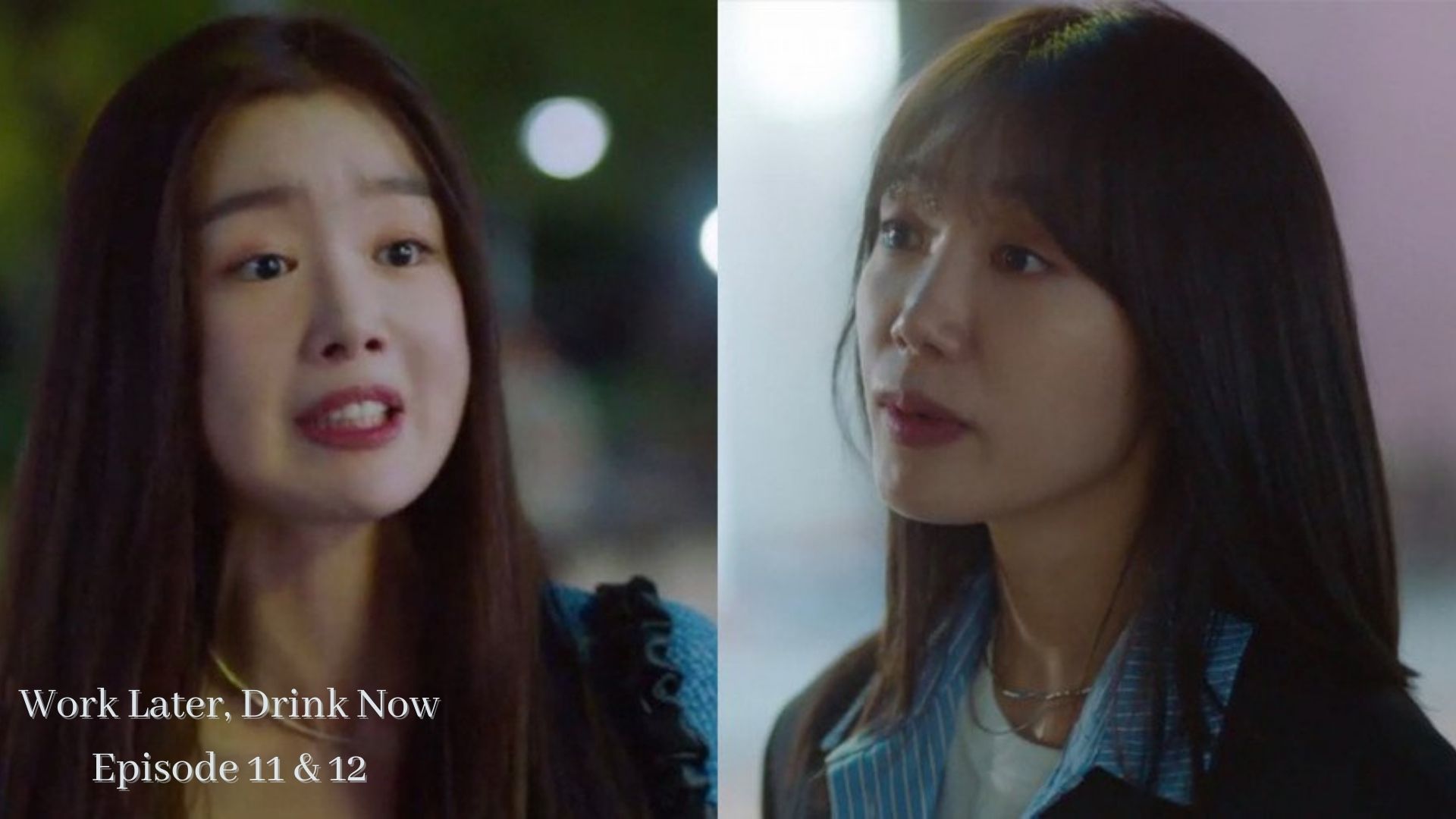 Work Later, Drink Now Episodes 11 & 12 is going to be on the screens soon enough and the viewers out there are quite excited about the same. The show has reached its final episode and now it is time for big goodbyes.

Directed by Kim Jung Shik the show is based on a webtoon by Mik Kkang titled “Sooldo Girl”. The show has become quite popular among everyone and now with its final episodes, everyone out there is very eager to know the details. The show was with us for quite some time now and it won’t be wrong to say that its relaxing storyline and the amazing cast has made all of us, big fan.

It has not only highlighted many life issues and but has also offered solutions for the same. Therefore, if you haven’t already watched it then do go and add it to your watchlist. Because missing this out is something you won’t like later. The show’s creators have done an absolutely great job in making the show a deserving watch and we approve the same.

With that said now let’s have a look inside and go through all the details, we have brought together for you about the eleventh and twelfth episodes of the show.

The eleventh and twelfth episodes of the show are going to premiere on November 26, 2021, at 12:30 PM. The show is reaching its end with these two episodes and fans out there are both eager and quite sad about the same. There’s a lot happening in the show and with these final episodes, viewers are very excited to know the story ahead.

The show has a total of 12 episodes and now the final two are going to air soon enough. With screen time of 27 minutes each, the show has managed to gain lots and lots of positive reviews and ratings, and a good mixture of viewership. The drama was with us for a reasonable time and in this duration, it has managed to brighten up the day for many of us. 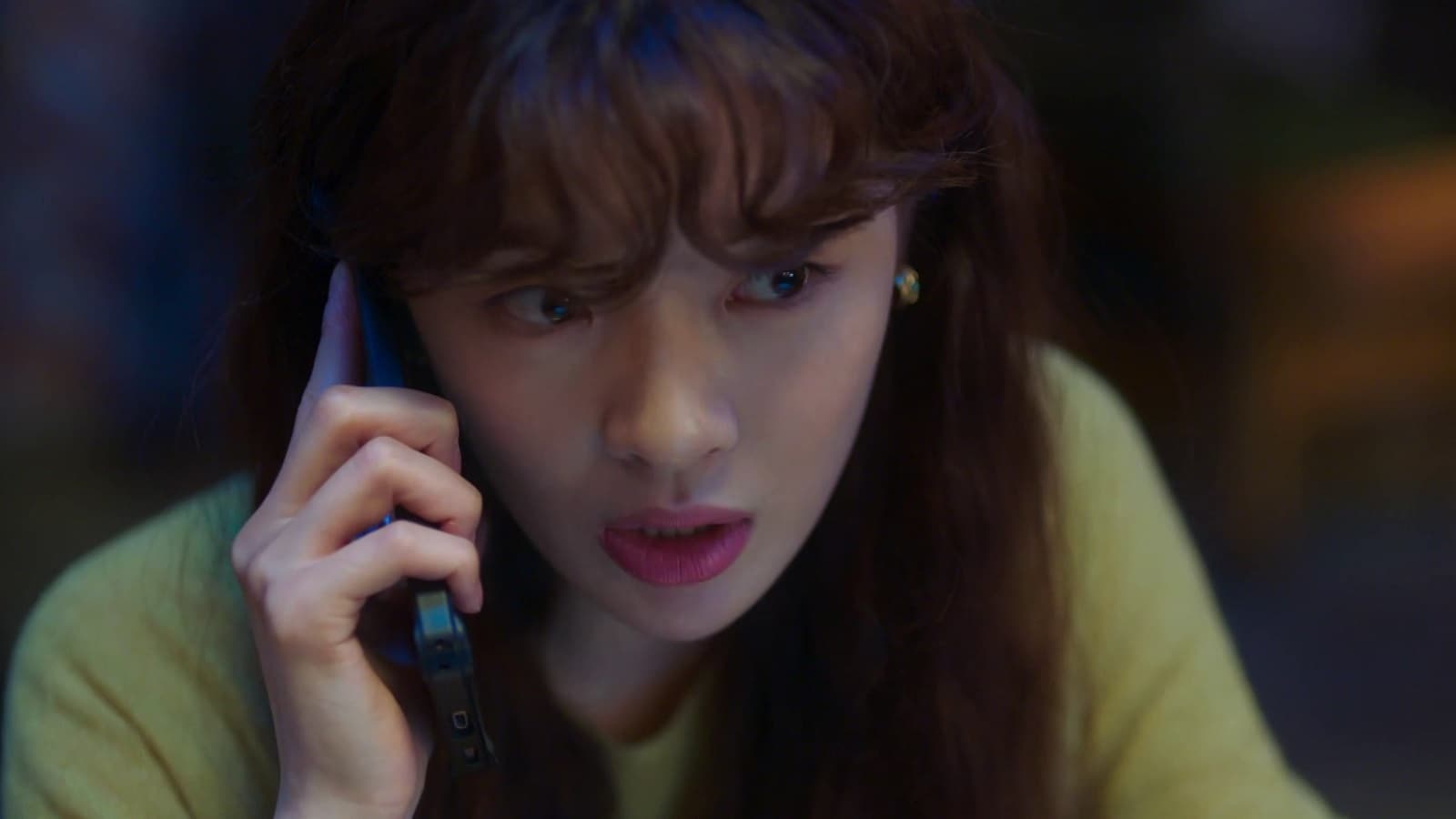 The crew of the show has put their best into work and therefore we got the bets cast out there. The cast members of the show are absolute perfection. They have given their best to each scene of the series and the same has made them everyone’s favorite.

All the three ladies won millions of hearts out there and they will be staying with all of us for a very long time now.

If you are a resident of South Korea then you can switch to the tvN channel on your television and watch the show. The point to be noted is that tvN is also the original distributor of the comedy series. Moreover, you can also stream the show on the online streaming platform called TVING.

If you are a part of the international audience out there then you can go to streaming platforms like Viki. You can watch all the episodes for free with subtitles.

The show is doing fairly well with its ratings, reviews, and viewership. The fact is undeniable that with each new episode the show has created a beautiful aura among the audience and now they don’t seem to come out of it any soon. The storyline and the characters of the show have become one of the favorites of everyone out there and now they have placed them in the position of their “one of the tops”. 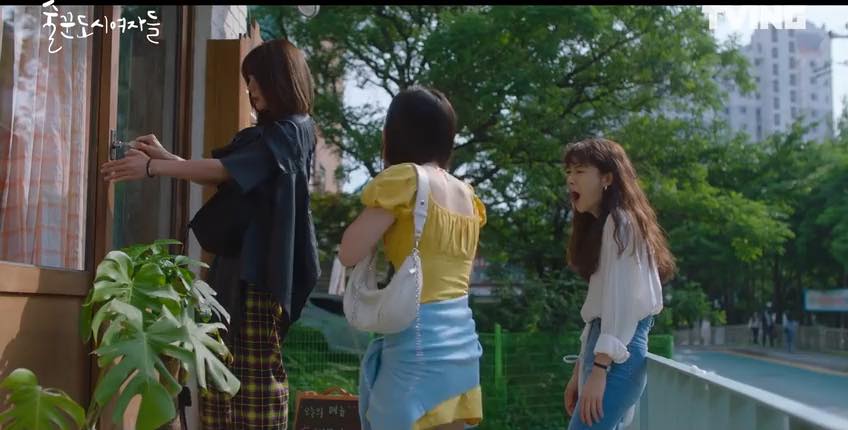 Of course, the show’s layered and relaxing storyline has taken its performance chart to an appreciative level of consistency and all the viewers out there have made the show the talk of the internet. The three ladies inside the show’s plot have done a great job in making the audience fall in love with them. Comedy is the genre of the show but its portrayal has been done in a much interesting and intriguing way.

It’s very relaxing and motivating to watch them do everything they always wanted to and find their ways to make the best of their lives. We see them coping up with various aspects of their lives together and then venting their anger, frustration, pain, and sadness on drinks they have every evening after getting off their respective works. If you are feeling unmotivated or overwhelmed with your routine then do go and give this amazing series a watch.

ALSO READ: Would You Like a Cup of Coffee? Episode 10: Release Date, Spoilers & Recap