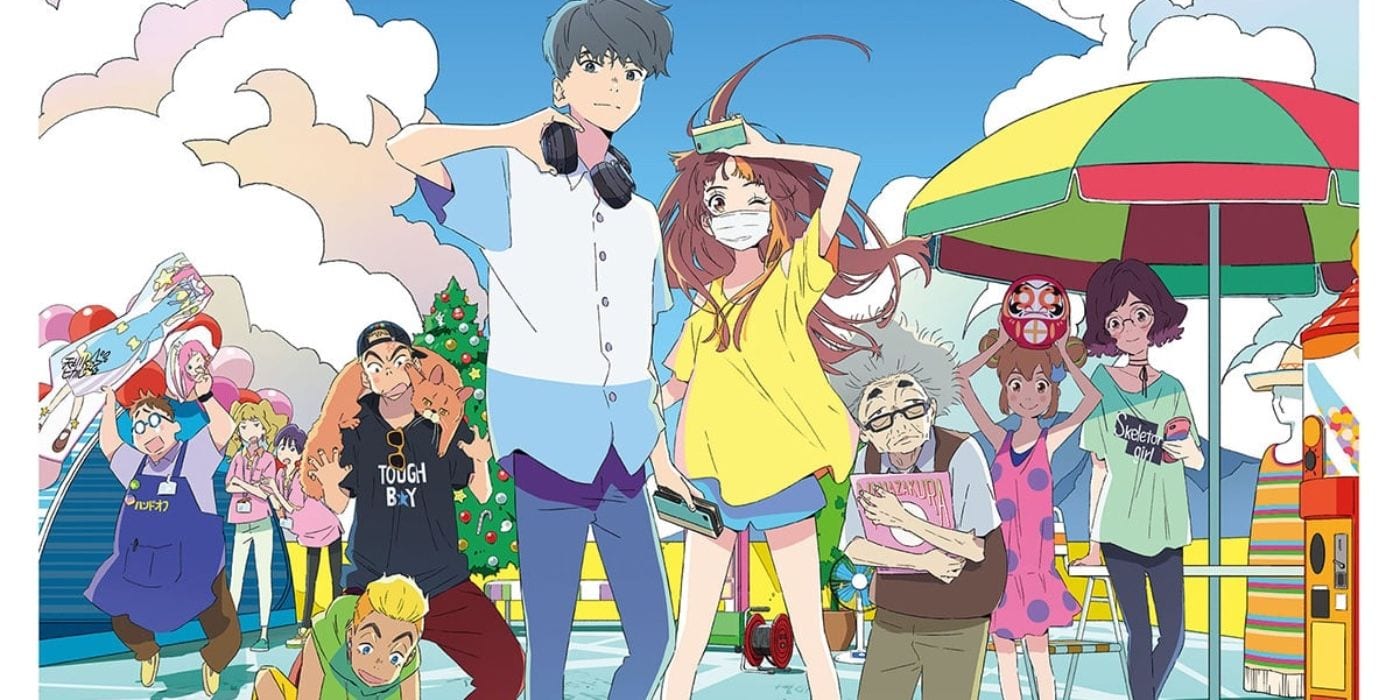 The anime quality over the years on Netflix has improved so much. Netflix streams some of the most charismatic old and new anime at the moment. But, what is even overwhelming is the surprisingly improving quality of Netflix Originals. Netflix often announces new anime, and one of them was Words Bubble Up Like Soda Pop. Recently, all new details including the Words Bubble Up Like Soda Pop new trailer and other release details, were updated. Its first look has got anime fans waiting for it more than anything else. The upcoming anime seems like just the summer anime that we need. If you’ve already been waiting for it, you’ve come to the right place to gather all details about Words Bubble Up Like Soda Pop. This anime might just become the comfort anime to many, and it will all be thanks to Netflix.

Without source material, we can probably not predict much. But, from the first look, the at looks very pleasing. There are certain aesthetic scene arts that I am very curious about. Moreover, the character designs are very cute. They are shaded with vibrant colors but at the same time mellowed down to match the low-fy tone of the anime. The anime is a production of Signal.MD and Sublimation studios. Its cast and staff are a bunch of talented persons that further make us more hyped up about it.

Here are all the details about the Words Bubble Up Like Soda Pop new trailer and everything else we know about it.

The anime has a musical, romantic, and slice of genre plot. A vague outline of the coming of age concept can be made out from the plot laid down by Netflix. As protagonists, we have Cherry and Smile. They both have their own issues. Cherry is shy and finds a way to express himself through haikus. When he feels like nobody reads his haikus online, Smile loves them. Smile, who loves his haikus is a popular video star. But, she tends to hide her face because of her braces. When the two meet, they discover themselves. But, Smile’s family is soon moving away.

The one thing that I find very attractive about anime series like such is the backstories of the characters involved. The same goes for Smile and Cherry. 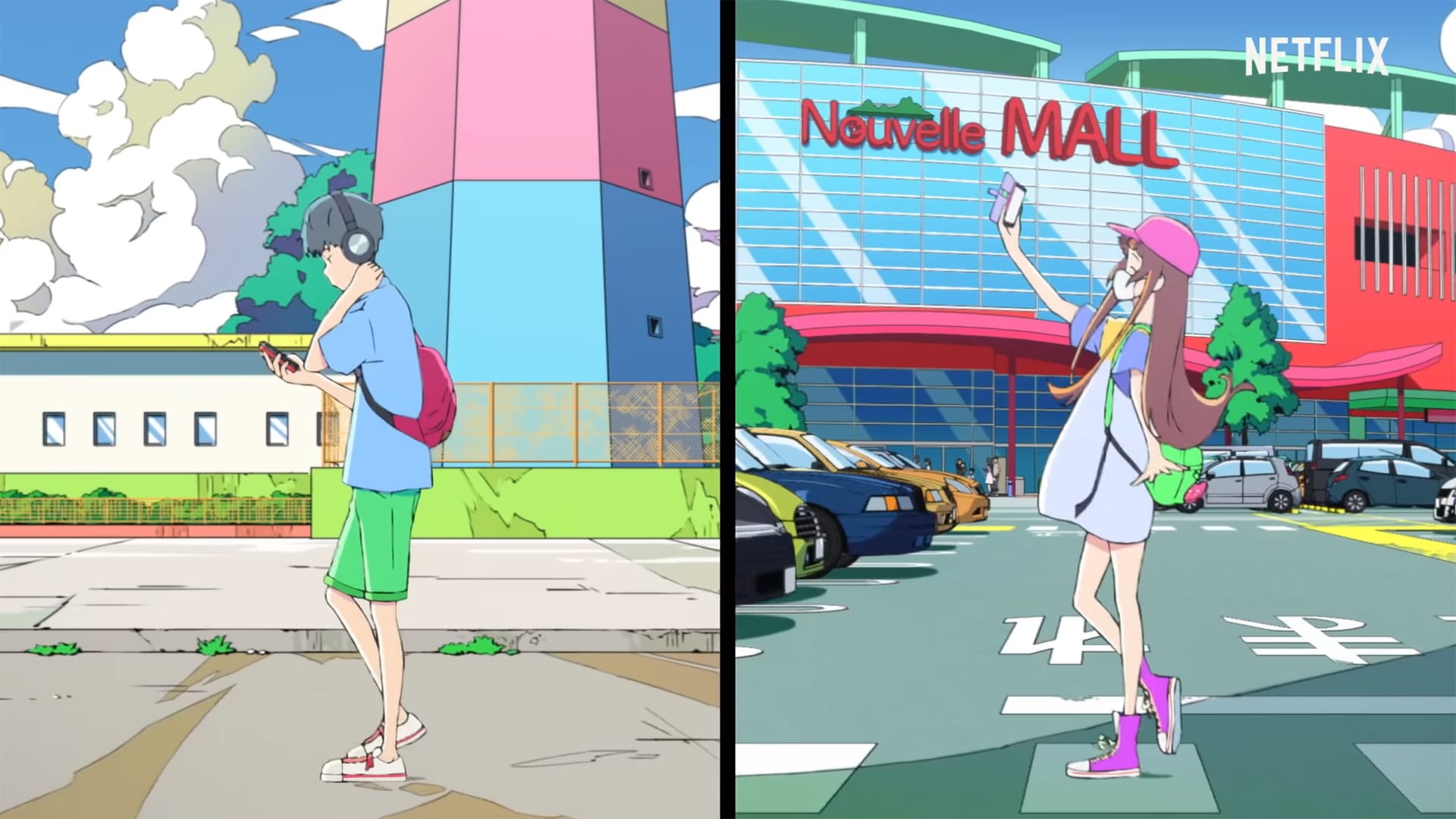 A new trailer of the anime was dropped on 22 June 2021. The trailer gives us a good look at the scenarios in the anime. Its theme song is  “Cider no Yō ni Kotoba ga Wakiagaru” performed by Never Young Beach, and Taeko Onoki will perform the song ‘Yamazakura’. Words Bubble Up Like Soda Pop is scheduled to release on July 22 on Netflix.

Kyouhei Ishiguro is directing the anime film, who also directed Your Lie In April. Kensuke Ushio will be composing its music as Dai Satou writes the script. The characters are designed by Yukiko Aikei who was also involved in the character designs of Your Lie In April. Of course, the art style of Words Bubble Up Like Soda Pop has a very different art style than Your Lie In April. But, it holds the same level of professional strokes that will make it stand out for a long time.

Cherry is the debut role of the sixteen years old voice actor, Somegorou Ichikawa. Smile is voiced by Hana Sugisaki, who is also new to the anime industry. She previously voiced Mary Smith in Mary to Majo no Hana.

The cast looks very promising. With only a month left for the anime release, the anticipation grows higher.