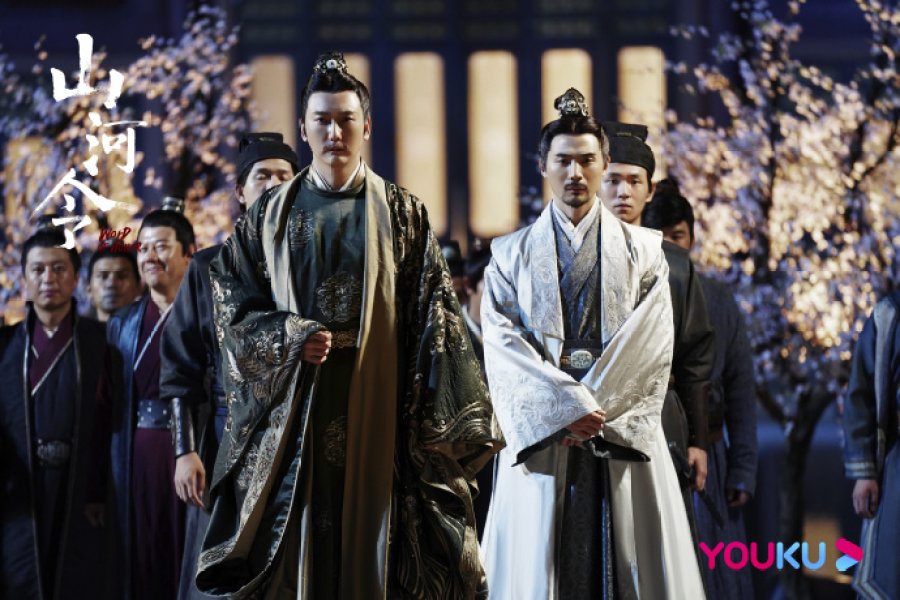 Word of Honor is an ongoing Chinese Drama that is nearing its end. The drama is well known for its unique storyline, characters, theme, and portrayal. The lead actors of the drama are Simon Gong/Gong Jun and Zhang Zhe Han. It is a historical drama revolving around the life of Zhou Zi Shu and Wen Ke Xing.

Word of honor is a historical drama based on the life of Zhou Zi Shu, who is a leader of the royal praetorian secret service. Conspiracy surrounds him after he leaves his job of royalty and wanders around. He steps in to save a guy and immediately gets involved in a conspiracy. Zhou Zi Shu is asked to kill Jingan Princess and is the leader Tianchuang sect, he repents in his life and wants to repay for his bad deeds. Zhou Zi Shu inserts six nails into his body and asks the Jin Prince to help him with the last nail as his final repentance will be waived off. Jin Prince declines his requests.

Further, he meets Wen Ke Xing, who is the demon king. Wen Ke Xing is from the ghost valley, he wants to take revenge for his parent’s death. He wants the world to be ruled by demons and recently holds responsive of everyone after he lost his valuable Glass Jade Pendant. Zhou Zi Shu and Wen Ke Xing soon become close friends and goes out in search of a treasure which is rumored to give the owner power over everything. Gu Xiang is the maid of Wen Ke Xing and initially mistakes Zhou Zi Shu as a beggar. How the story unfolds and will the two get through the adventures to find the intimate treasure is the overall story of the drama. 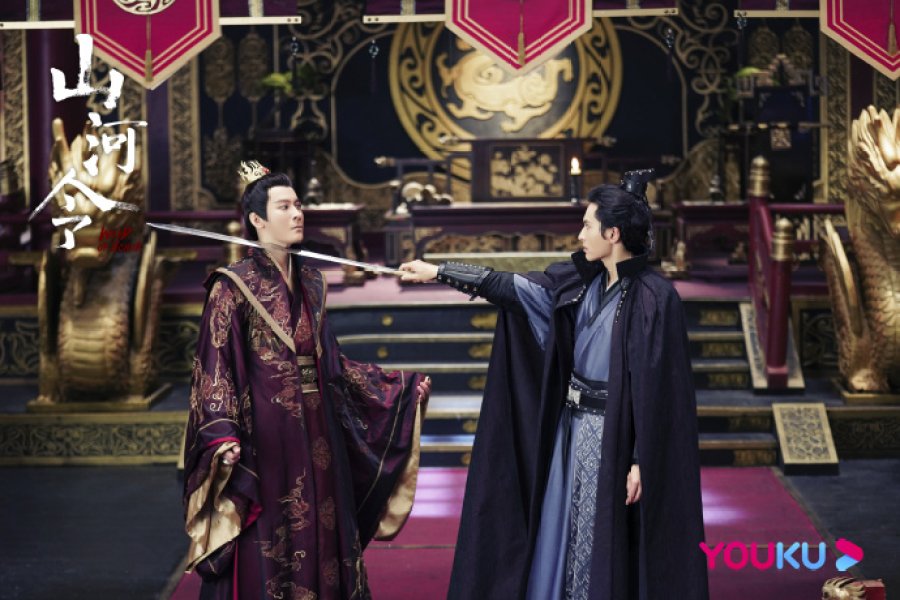 A Still from the drama Word of Honor

Word of Honor episode 33 will air on 23rd March 2021. Not just episode 33 but Episode 34, Episode 35, and the final episode 36 will also be released on the same day. The drama aired on Monday, Tuesday, Wednesday, Thursday, Friday, Saturday, and Sunday. It did not follow any airing pattern, and even 3 episodes were aired on the same day. The Chinese drama focuses on bromance and is doing quite well for itself. The duration of each episode is approximately 45mins and has recently caught the attention of the Chinese youth. The drama is doing quite well and is receiving good reviews from everywhere. The initial ratings were average with bumped up with every new releasing episode. The storyline and the plot have been adapted from the novel “Faraway Wanderers” by Priest.

The Cast of C-Drama Word Of Honor 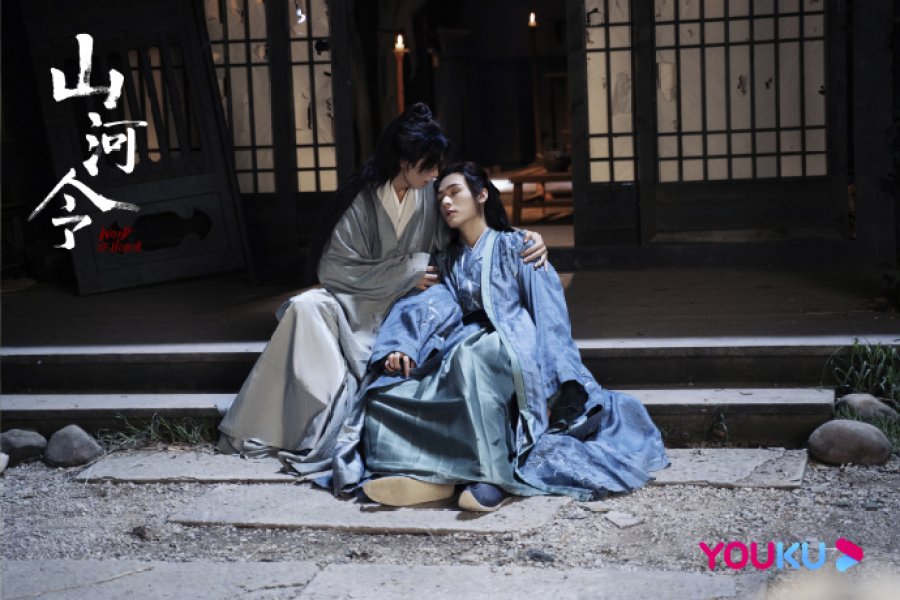 A still from the C-Drama Word of honor

Adapted from the novel “Faraway Wanderers” by Priest, the direction of the drama Word of Honor has been done under Gary Sing and Jones Ma. With the screenwriting under Xiao Chu. In lead roles, we have Zhang Zhe Han, Simon Gong, Zhou Ye, Ma Wen Yuan, and Sun Xi Lun. Zhang Zhe Han has been cast for the role of Zhou Zi Shu, Simon Gong as Wen Ke Xing, Zhou Ye as Gu Xiang, Ma Wen Yuan as Cao Wei Ning, and Sun Xi Lun as Zhang Cheng Ling.

Zhang Zhe Han is a Chinese actor under Pulin Productions. He has been in the industry for quite a long time now and has established a name for himself. His famous works include Legend of Ban Shu, Demon Girl, Demon Girl 2, Legend of Yunxi, and The Blossoms at Ruyi Pavillion.

Simon Gong is also known as Gong Jun, is a Chinese actor. He hasn’t been in the industry for long yet managed to make a mark. His famous and notable works include Begin again, The love equations, Flavour it’s Your, and Advances bravely. 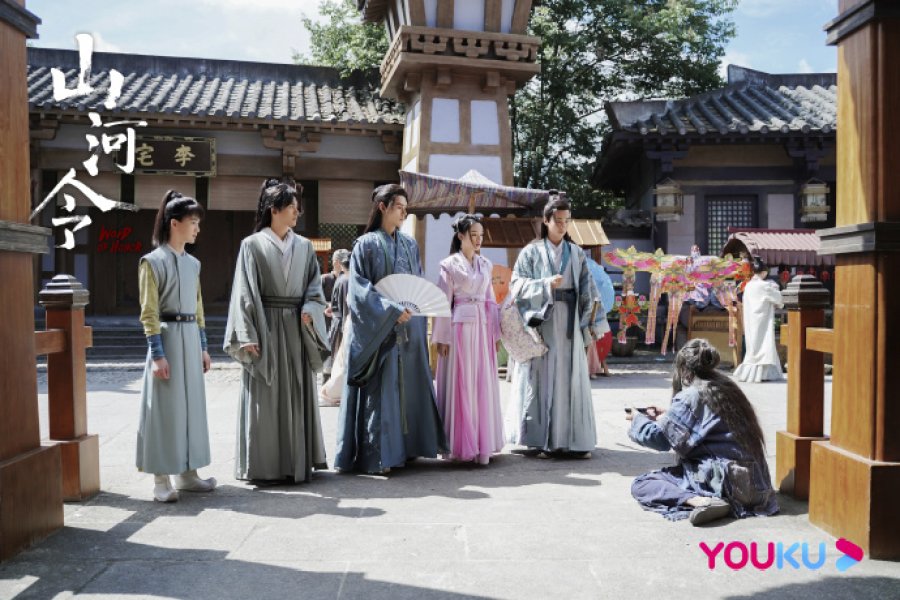 A Still from Word of Honor

Where to Watch Word Of Honor

Word of Honor is an ongoing Chinese Drama that airs on the original network Youku. The drama is soon going off-air on 23rd March 2021. It is also available on streaming sites such as YOUKU, and Viki. So stream into your favorite site and watch the drama anytime with subtitles.

Also read: The Office Blind Date Is Getting Adapted As A Korean Drama.