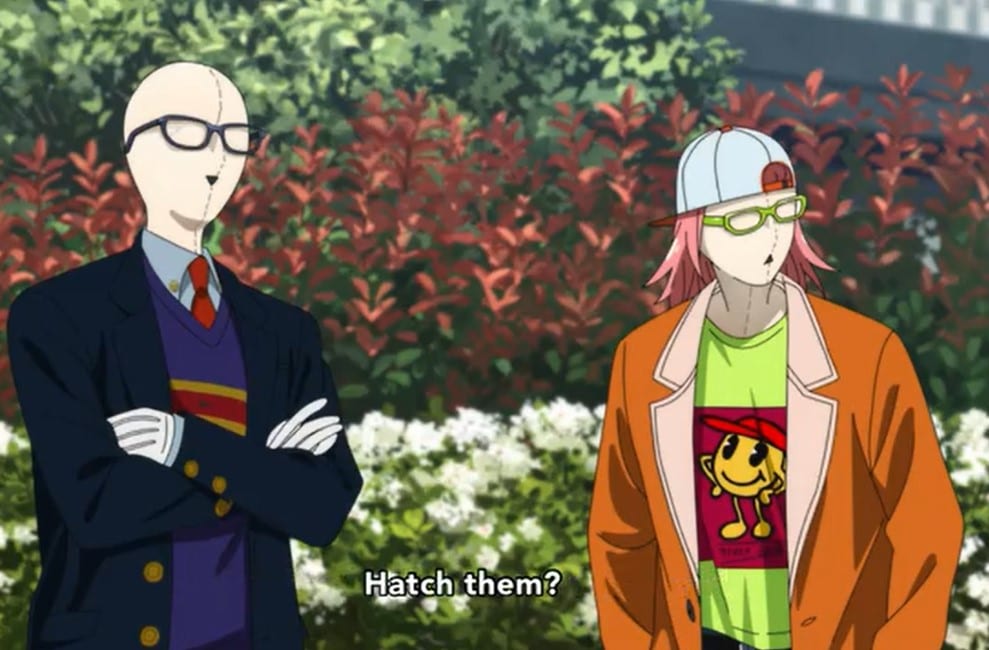 Let’s see how Wonder Egg Priority reaches the episode finale with only three episodes left. Ai remembers all the time she cracks Eggs. She realizes that if he cracks the Egg in Egg World, she will get her friend back. Ai, Rika, Momo, and Neuri are on a mission to get back their loved ones and friends. They have to complete missions in the Egg World and crack some Eggs. In the evening, Ai entered the Egg World.

Egg world is a world where only people who have broken an Egg can connect to. Someone’s mental landscape strongly influences it. Under certain conditions, you can share that world with other people. Ai finds Rika, who waves at her, and she finds that they arrive at the same time. Let’s find out about the Egg World below.

It has been revealed that when you crack Wonder Egg, a girl emerges from inside it. They are girls who approached death of their own and will leave this life. But Ai, Neiru, Rika, and Momo will protect the girls. They are protecting them from Seeno Evil and Wonder Killers. The leader of the hero’s group is a girl named Ai Ohto.

Ai Ohto is a 14-year-old with mismatched-eyed colors. She is attending the second year of middle school. When she met with Acca and Ura-Acca, she did not want to attend school. Ai told the two that she was bullied for her heterochromia. Ai met with Koito Nagase, a new student in her class. Koito changes Ai’s destiny in a big way. The two became the best friend ever seen before. But one-day, Ai lost one of her best friends. 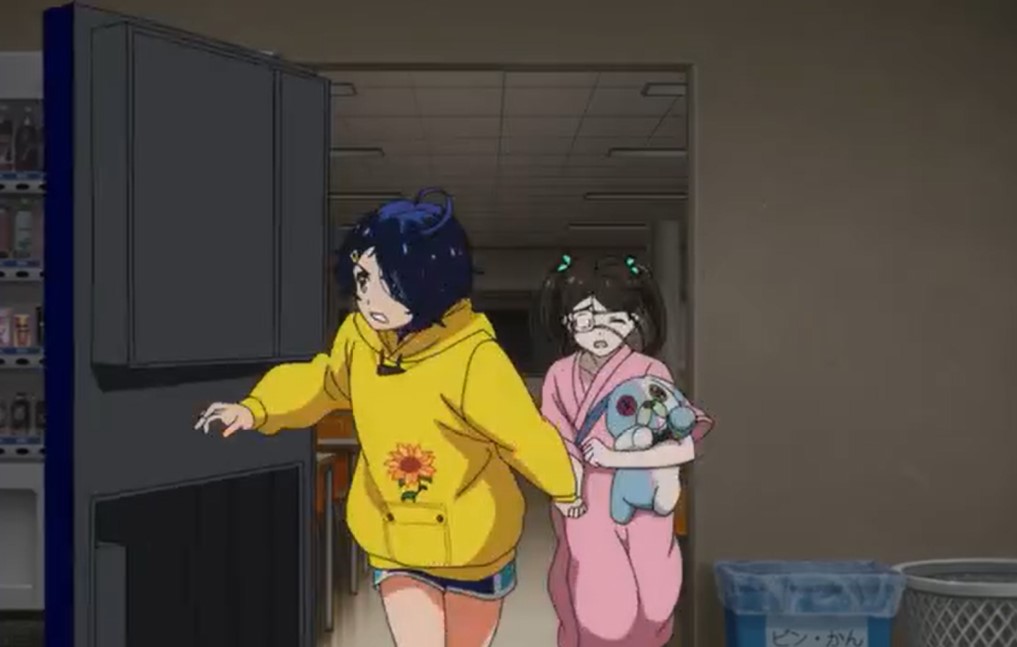 Koito to Ai about Mr. Sawaki, and she end up committing suicide. Ai is not sure what happened since Koito just told her that Mr. Sawakigive her special treatment. Ai wanted to find what has really happened to Koito that make her jump from the top of the building. Ai thinks that it is her fault that Koito has passed away, but she has a chance of saving her in the Egg World. She started to fight with monsters and complete missions to get Koito back.

She was given a mission’s victory condition to defeat a Wonder Killer. In the Egg World, Ai and the others are immortals. Their physical abilities dramatically increase, but they must watch out for injuries even though they’re immortals. Later, Ai met with a girl named Neiru, and they started doing Egg business.

Neiru is a genius girl who is just 14, but she runs her own company. Neiru buys Eggs, and she is fighting to get her little sister back. She also told others the truth about her little sister, who stabbed her and ran away. The girls gained experience in the Egg World and used it in reality. After passing countless missions and incidents, Ai met with Rika. 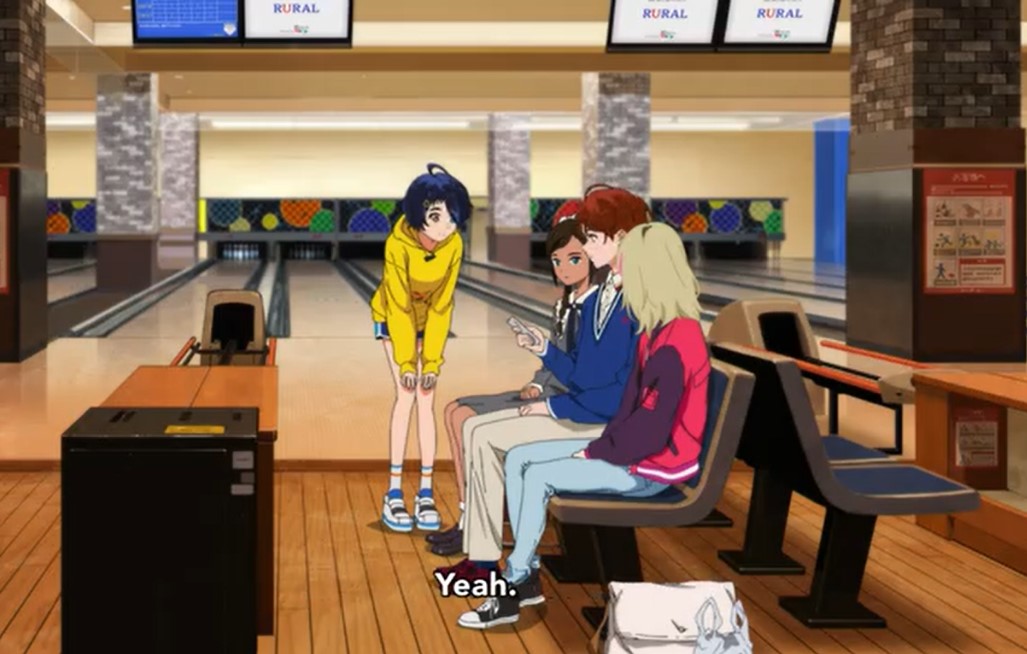 Rika is a former junior idol who knows that a pretty lady doesn’t need to carry a wallet. She thinks that she is super cute and pretty more than anyone else since she is a Kawai. Rika is on a mission to find her real father, but her mother cannot reveal who her father is. She just gave her five photos to find her father by herself.

She told other girls about her father and how she is yearning to see her father. Ai told her that she would meet with her father one day. Rika obsesses over the father she’s never met and dislikes her mother. She wants to save Chiemi, a fan from her junior idol days. Chiemi was the only fan who can do anything for Rika.

Chiemi used to spend her cash helping Rika and sometimes just to get an autograph. Rika finds that Chiemi has passed away, but when she reached there, she touched Chiem and finds that it is a skinny skeleton. Rika refuses to believe it since she knows that Chiemi is a fat girl. Later, Acca and Ura-Acca gave them advice on how they will defeat the Hatters. Ai gets a power-up of Chameleon, Neiru: Snake, Rika: Tortoise, and Mom: Frog.

When they head to the other side, they use those animals to battle with the Haters, Seeno Evil, and Wonder killers. Ai was amazed when a chameleon swallows a Seeno Evil. Acca comments that the Seeno Evils are the favorite food of the chameleon. They started to battle with the monsters to achieve their goal of happiness and maintain their friendship. Momo is a girl who looks like a boy, and other girls ask her out for a date, thinking that she is a boy.