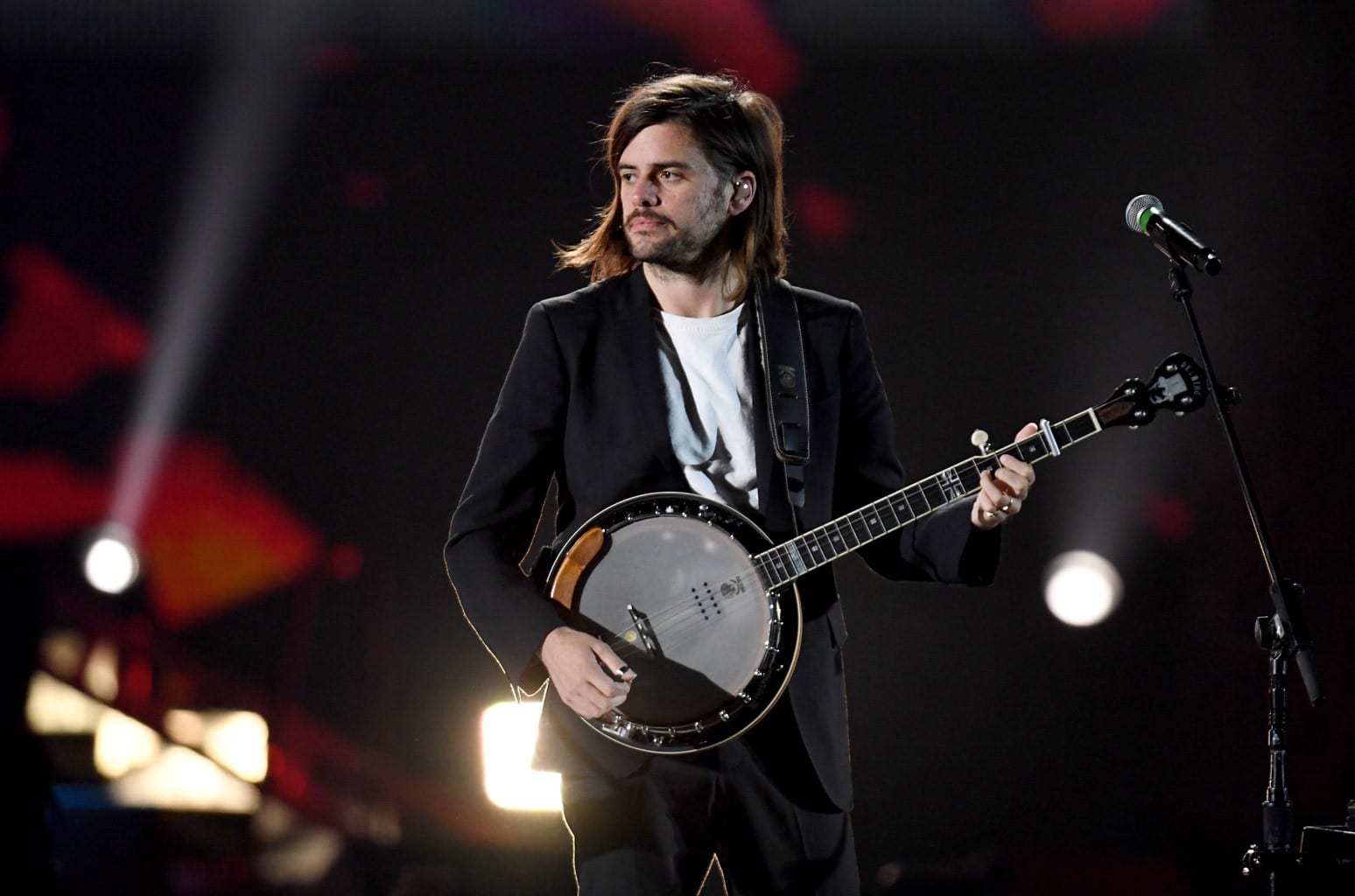 Winston Marshall Net Worth is bound to be shaken up as the lead guitarist, and banjo player decides to leave his band, Mumford & Sons. This announcement from him came on 24th June 2021 after he decided to leave the group he has been a part of since 2007. Winston Marshall was previously part of the bluegrass sleaze rap group Captain Kick and the Cowboy Ramblers. After that, he has been part of Mumford & Sons. Ever since its creation. And there, he managed to win the Grammy Award for Album of the Year for Babel. During his time in the band, Mumford & Sons won the Brit Award for Best British Group in 2013 and Ivor Novello Award for International Achievement in 2014. And ever since March 2021, the band has been on a hiatus. News surrounding Mumford & Sons only began after the lead guitarist Winston Marshall decided to leave the group.

Winston Marshall addressed the reason as to why he left the group. His departure was due to a controversy that arose when Marshall shared his opinion about a book. This book was called “Unmasked” by Andy Ngo, who happened to be a far-right-wing writer and activist. Due to this, many people started criticizing Marshall for his appreciation of this book. Winston Marshall was begun to be called a fascist by fans of the band. So, to safeguard his band group mates, he decided to leave the group. As the controversy arose, Winston realized that this issue would inevitably only boil over to hurt his bandmates as well. To not harm the band he loves, he has decided to distance himself from them. And now, he should be able to speak his mind clearly. And hopefully, any resentment from fans towards him doesn’t redirect to Mumford & Sons. 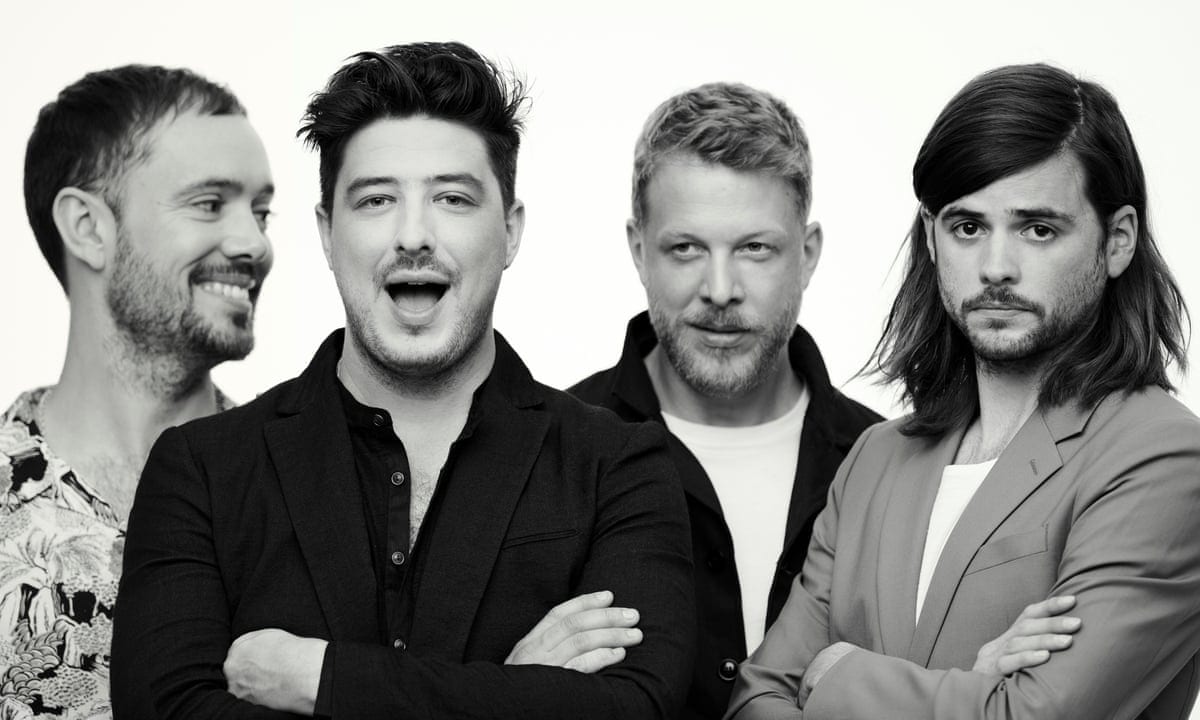 Winston Marshall’s net worth is mainly amassed due to his band Mumford & Sons. Their first album, “Babel,” turned out to be a success selling almost 600,000 copies of the album. Back in 2012, their album became one of the fastest-selling albums of that year in the US. Moreover, it did so by managing to defeat musicians in the likes of Justin Bieber. Later in 2018, Mumford & Sons again went on a roll as their album, “Delta,” sold over 230,000 copies of the album. This album managed to become their third consecutive album to hit No. 1 in the country.

One other reason for Mumford & Sons. success is due to their own record label, “Gentlemen of the Road.” Due to this, they were able to make more music deals while also setting up tours. And now that Winston Marshall has left the band, it is unlikely that he took away his shares. Due to this, any profit their record label makes should earn him millions. Thus leaving the Mumford & Sons shouldn’t necessarily cause a drop in Winston Marshall’s Net Worth.

Also Read: Phil Knight Net Worth: The Assets Of Co-Founder Of Nike

Winston Marshall is currently single. While he was previously married, the relationship has been broken off since the couple divorced. He was married to actress Dianna Agron. The couple first began their relationship back in 2015 in Paris. They were seen getting cozy with one another, after which the couple was later seen at an after-party for the film, “She’s Funny That Way.” After they dated for a while, the couple got engaged in 2015 itself. After which, the couple got married in Morocco on 15th October 2016. Unfortunately, after three years of marriage, the couple got a divorce in August 2020. 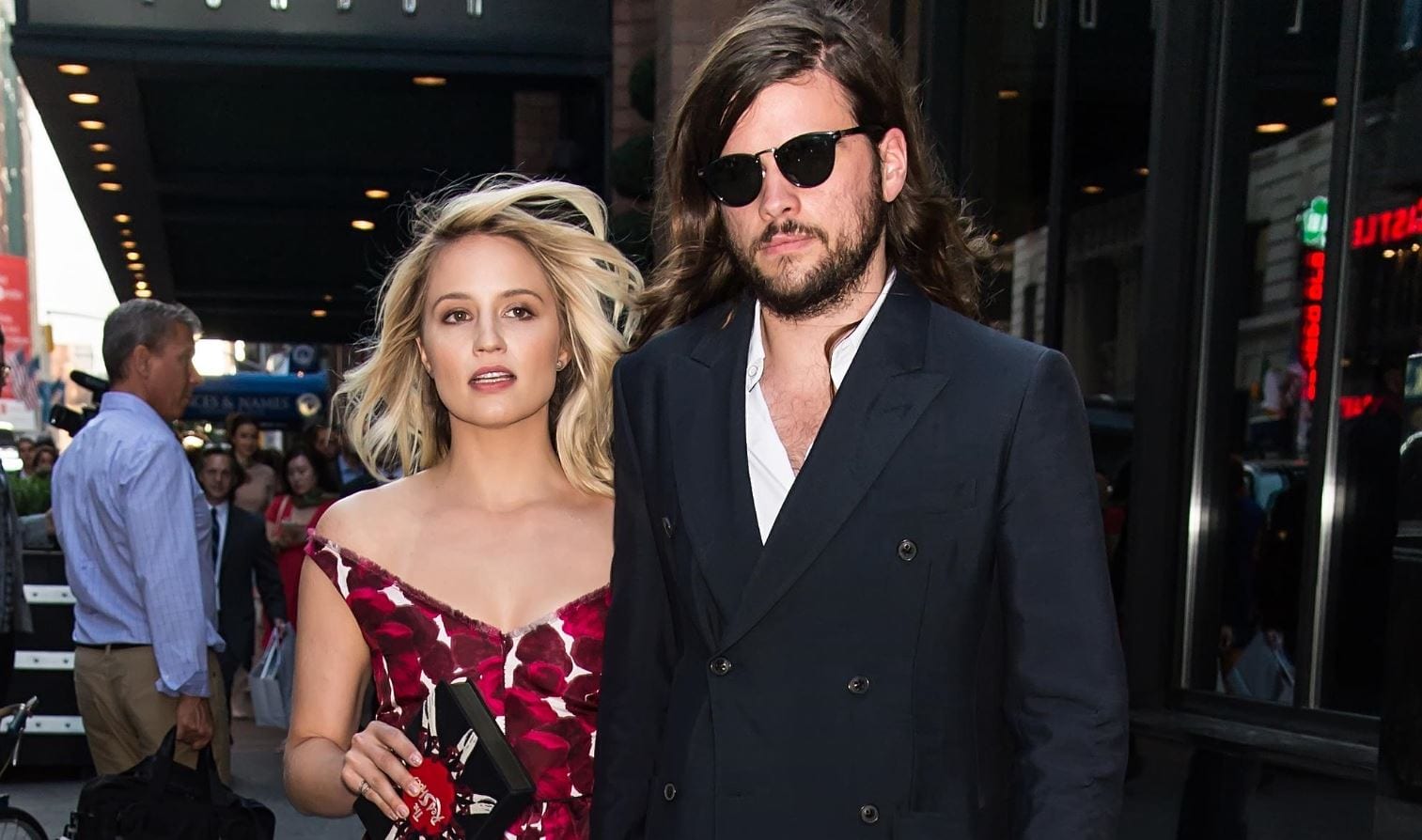