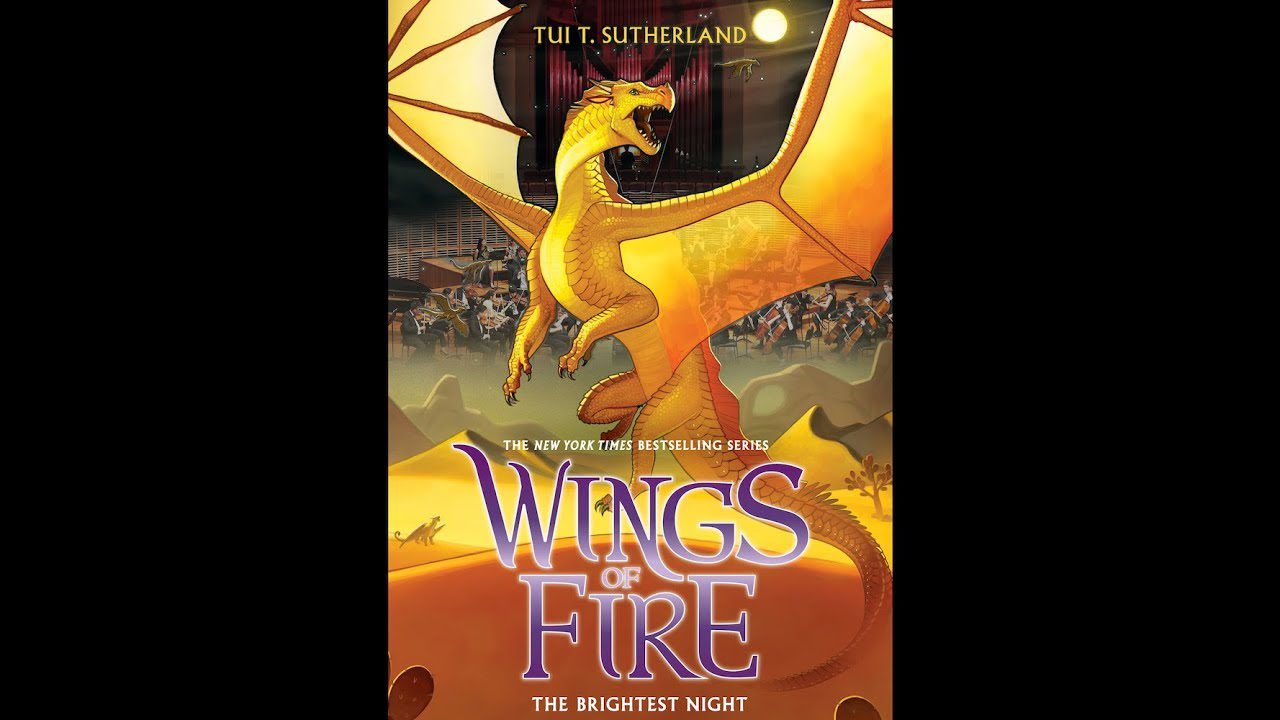 Today, we are going to discuss the most sensation topic, the release date of Wings of Fire Graphic Novel 5. Wings of Fire Graphic Novel has been one of the most popular & number 1 New York bestseller graphic novel series. Teenagers & adults are crazy about this novel. This novel has an audience from all over the world. People from every corner of the world love Wings of Fire. Its story, guidelines & graphics has captured millions of hearts. The novel has four series. All the series have been sold their millions of copies each. People don’t understand the magic or logic which attracts them towards the graphic novel Wings of Fire. The concept of this novel is unique. And now, its new series is going to come.

Note: There is a television series based on Wings of Fire. Soon, it will premiere on Netflix.

What’s the Brightest Night about?

So, part 5 of the novel series Wings of Fire is The Brightest Night. The Brightest Night is an upcoming novel series’ part. Its genres are fantasy and young adult fiction & fiction. The story of the novel is set on the themes of wisdom, courage, loyalty, strength of character & sacrifice. The book also gives you such a relatable problem which arises with your family, friends & school. It will also suggest to you the ideas to fix your problems.

The story of The Brightest Night is about Sunny’s prophecy. He always use to do dragonet prophecy. This time, he is ready to help Pyrrhia, along with Clay, Glory Tsunami & Starflight. Sunny has great ideas to overcome the situation if anybody will listen to her. However, Sunny is little feared because of Morrowseer’s news. She has lost faith in their destiny. Wings of Fire is also available on Amazon for only $6.79. 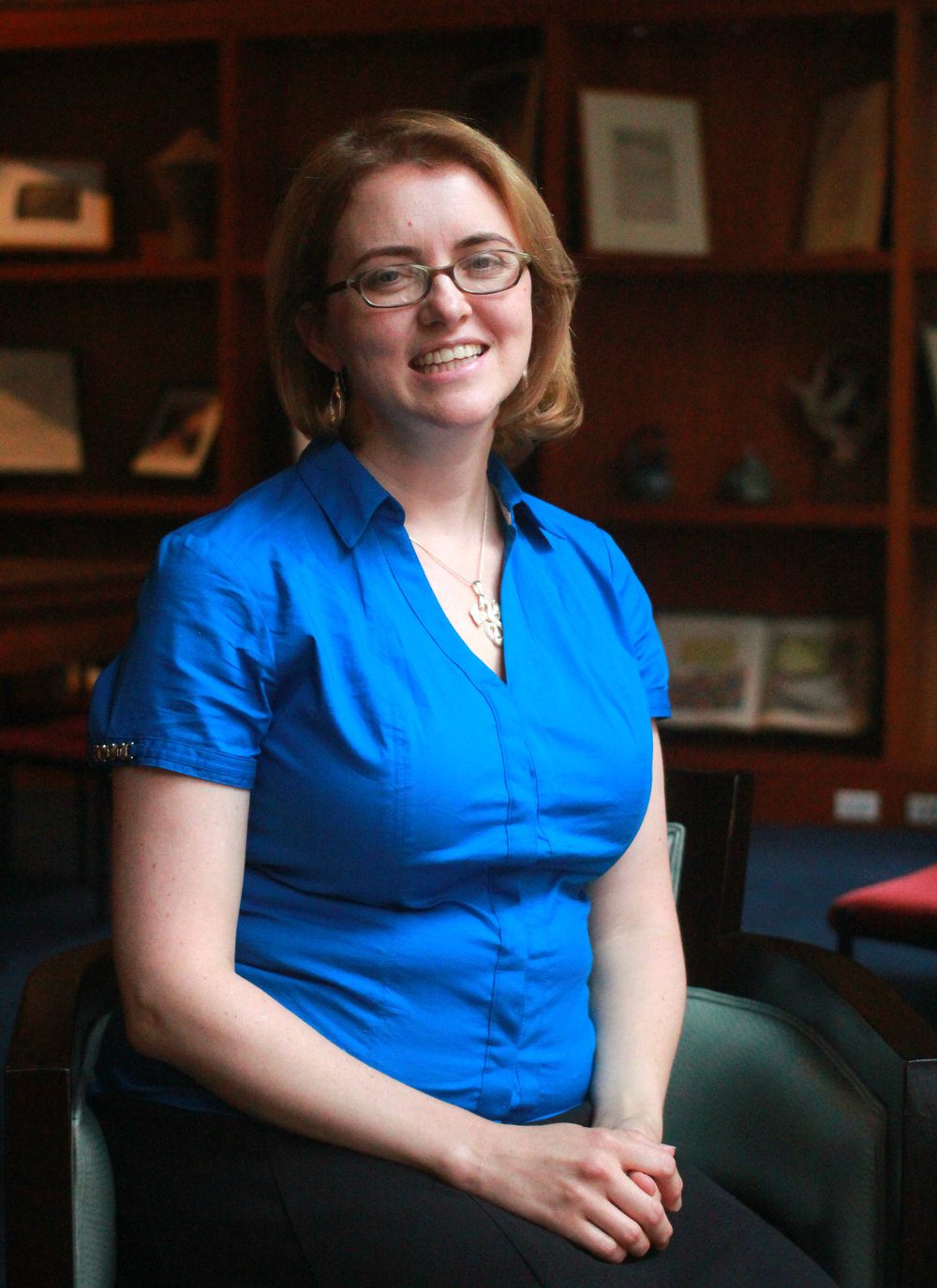 This novel is one of the number 1 bestsellers of the New York Times. Wings of Fire is an amazing novel series. It has a total of 4 previous editions. And the 5th part is about to launch. Wings of Fire’s genre is fantasy, young adult fiction & fiction. The novel is based on three arcs. All three arcs focus on young dragons fulfilling prophecies in a fantasy world. Tui T. Sutherland is the author of Wings of Fire. One by one, we will talk about all four editions.

1. The Dragonet Prophecy: It is the first part of the novel series Wings of Fire. It was released on 1st July 2012. The main theme of this novel is that Clay and his friends have grown up. They all have grown up under the mountain and were secretly raised by the Talons of Peace. The novel is available on Flipkart for only $2.79.

2. The Lost Heir: It is the second part of the novel series Wings of Fire. The Lost of Heir was originally published on 24th August 2013. The book has a total of 336 pages. Tui T. Sutherland has written this book also.

4. The Hidden Kingdom: This is also a part of Wings of Fire, written by Tui T. Sutherland. This book was also published on 28th May 2013. Tui T. Sutherland has written all the series of novels. She is a Venezuelan- American children’s book author. She is 43 years old, born in 1978 in Venezuela. 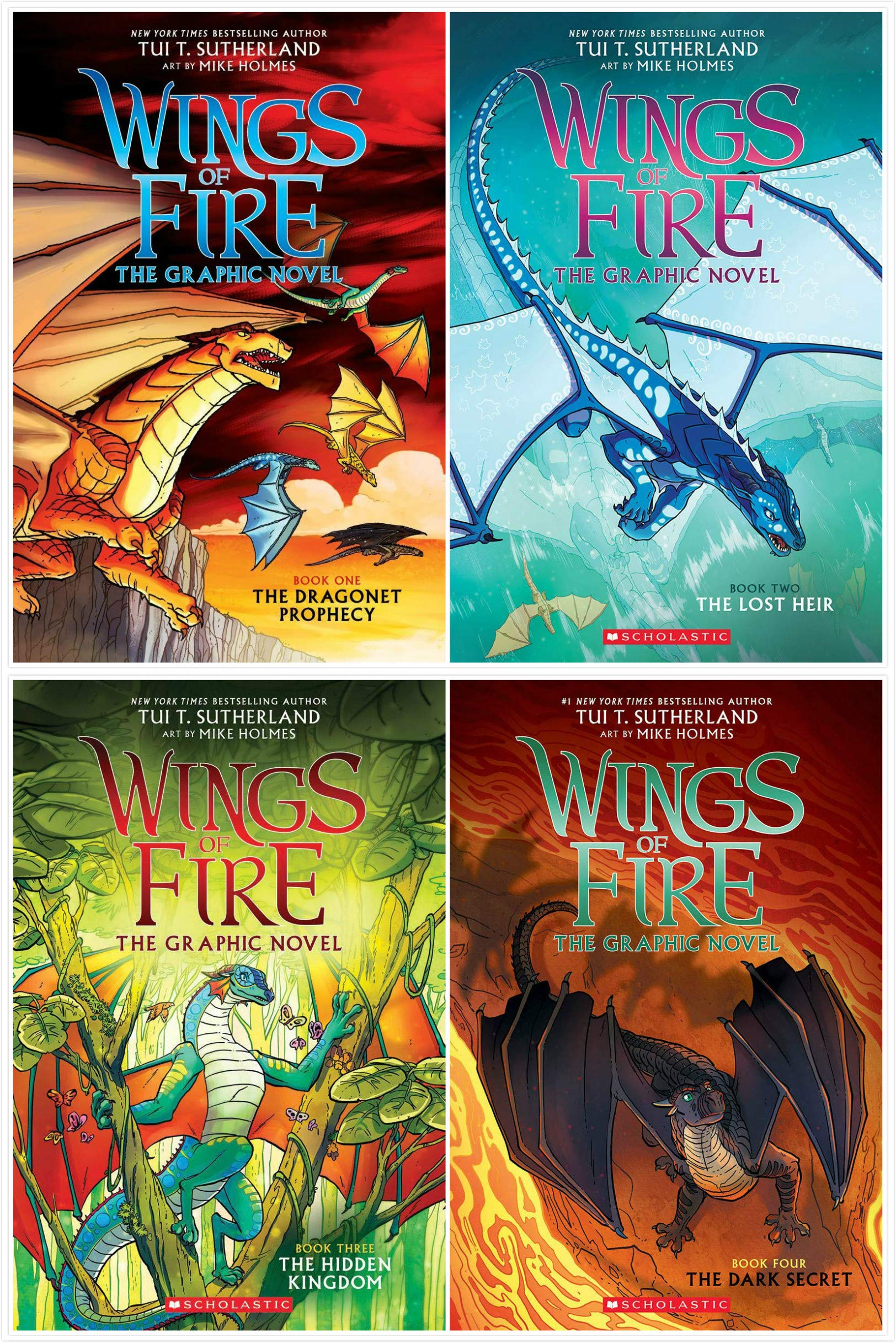 All four series of Wings of Fire.

Also Read: Wings of Fire Netflix Adaptation: What We Know So Far 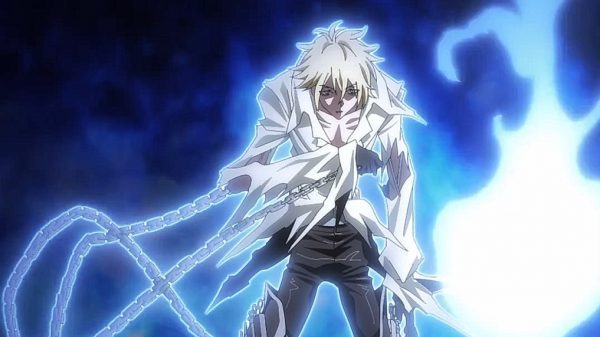 The power of Yoh begins with Shaman King: (2021) Episode 24, with Team Yoh pulverizing Team Hao during the Shaman Fight that recently started.... 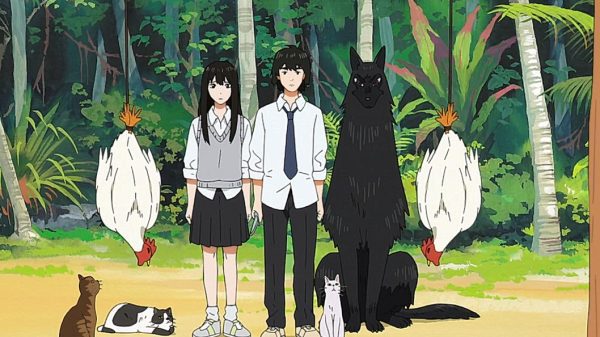 The story of Magnet Girl begins with Sonny Boy Episode 11, with Magnet Girl trying to win the heart of a guy she likes....