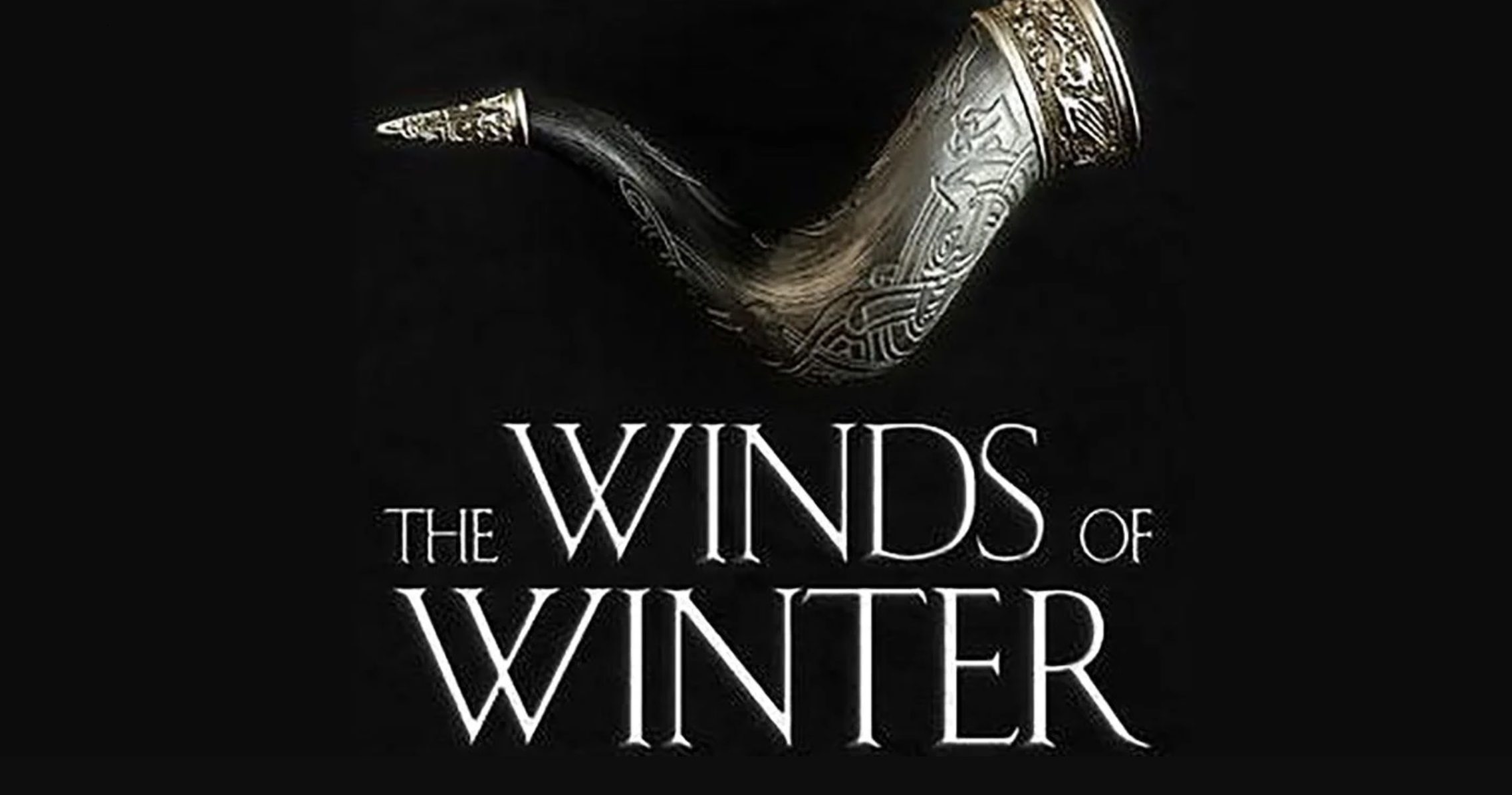 While we mostly spend our time in pandemics with movies and series, sometimes, we should also read books. In this article, we are going to look at the Winds of Winter release date Update. For those who don’t know,  The Winds of Winter will be the sixth novel in the epic fantasy series by American writer George R. R. Martin called A Song of Ice and Fire. It’s already halfway through 2021, and we are still waiting for the release date of Winds of Winter. We will be covering everything we know so far regarding the winds of winter release date Update and everything we know so far about the upcoming book in the epic fantasy series.

For those who don’t know, George Raymond Richard Martin, or as we all know as  George Raymond Martin is a 73-year-old American writer who was born on September 20, 1948. Among his fans, he is also known as GRRM. George R.R. Martin is an American novelist, short story writer, screenwriter, and television producer. It was based on his novel A Song of Ice and Fire, the epic HBO series Game of Thrones was made. So if you are a GOT fan, then you can get excited since the TV series was based on this book series, and you can continue the epic journey with this book series.

George Martin revealed that the book will release in 2021 but the actual date is not clear yet. The latest update regarding the Winds of Winter release date Update was on GRRM’s blog on July 16, 2021, where he said that he shared his experience of the trip that he took. He then Paraphrased a well-known poem by Robert Frost, which goes on as follows: The woods were lovely, dark, and deep, but I have promises to keep and books to write before I sleep.

This could be a hint by GRRM to his fans regarding the update of his upcoming book. This could mean that, while he enjoyed his trip, he still needs to fulfill the promises he has made before he goes on to rest again. In the previous month, George had said that he wished that the books will be able to stay ahead of the Game of Thrones series and was excited to reveal about his five-year Game of Thrones contract with HBO and also to regard HBO Max’s new original content preparing with him.

Other than a small hint, George actually gave an actual update regarding the Winds of Winter release date back in April of 2021. On that day, he published a post on his blog called Not A Blog website, in which he confirmed that he wouldn’t be able to finish the book anytime soon. In the article, he said that he was hugely behind at the moment, and the prospect of trying to catch up is very hard.

The main reason why the writer was unable to concentrate is because of the pandemic since it’s been a rough environment for everyone, and it would be hard for creators to let unleash their imagination in a disturbing time. Back in 2019, he had given his fans explicit permission to lock him up in a cabin in White Island if he won’t be able to finish The Winds of Winter by July 2020, by the time of WordCon. Lucky for him that no fans actually set off to do what he asked.

In June 2020, George was focusing on developing the characters such as the enemy siblings Cersei and Tyrion Lannister, Ser Barristan Selmy, Asha Greyjoy, Arya Stark, and Areo Hotah the captain of the Martell guard. But this was more than a year ago. It’s safe to assume that he was able to complete development on these characters and was able to move on to other characters as well as instances.