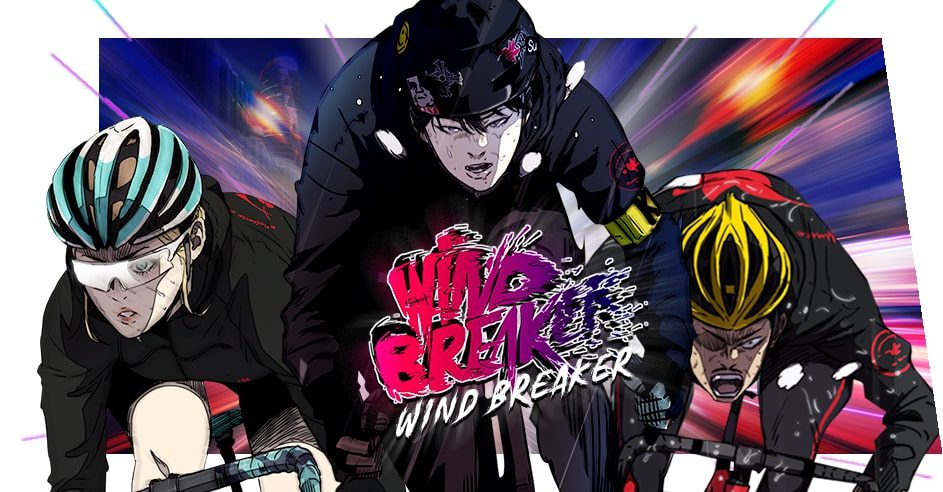 The storyline of Wind Breaker is quite simple if you look at it. It follows the life of a young boy called Jay Jo. Jay is the perfect student any teacher could possibly ask for. He is a straight-A student. His list of achievements is not just limited to his grades. Jay also happens to be the student body president. However, the story is now about Jay’s achievements as much as it is about his transition.

Jay is compelled into joining the school’s biking team – the Hummingbird Crew. This is where Jay Jo pleasantly stumbles upon a world far from perfect. Moreover, he also gets the chance to go into unimaginable adventures outside his textbooks. The rest of the storyline is a long account of Jay’s experiences with the Hummingbird Crew. His parents have high expectations of him. The question is, will he disappoint them? Or will Jay do enough to make them proud? Guess you’ll have to read the rest of the webtoon to find out! 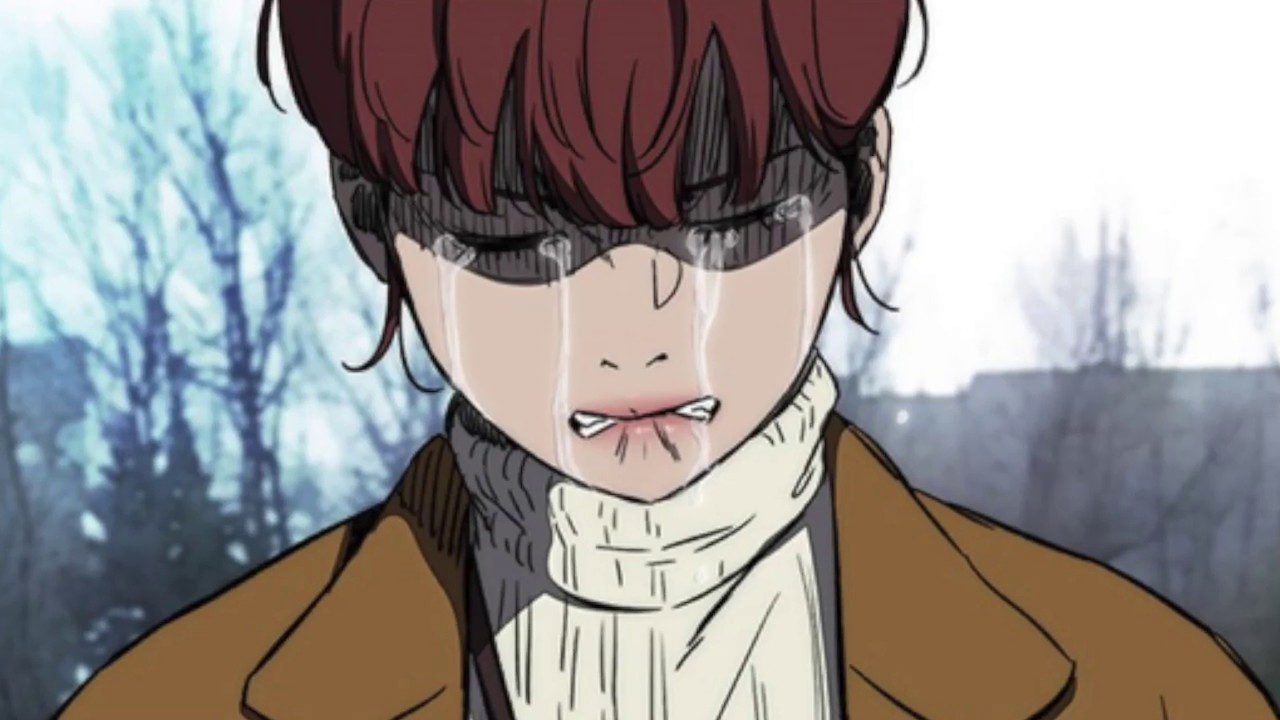 Hummingbird Crew – Everything You Need To Know

The Hummingbird Crew has a total of 5 members. They are Minu, Vinny, June, Dom, and Shelly. Among all of them, Minu has a very close friendship with Jay. When they were younger, he lived in their house for a while. He is also well aware id the expectations that Jay’s parents put on him. Moreover, Minu was the one who first planted the idea of racing into Jay’s head.

Coming to Vinny, he is Jay’s strongest rival. However, gradually with the passage of time, the two of them warm up to each other. Regardless, there is some bitterness that remains. June is a senior who Jay is very respectful towards. Jay also has a good relationship with Dom. Coming to Shelly, Jay definitely harbors certain feelings for her. This is especially true if you were to consider the fact that she was both his first and second kiss.

As of the third season, much of the story focuses on Jay and Shelly’s relationship. In fact, when Aria asked Jay if he still likes Shelley, Jay’s answer, without any hesitations, is in the affirmative.

This chapter begins with Jay chasing after Shelly. In the meanwhile, in his absence, Vinny takes the spotlight of the race. Shelley meets Jay on her way to the airport. Now, the possibilities for the upcoming chapters could be that Shelley gets on the plane after hearing what Jay has to say. She has her reasons to want to go back to the UK. The question is – will Jay follow her all the way to the UK? There’s also a heartfelt letter involved in this chapter, however, the contents weren’t very clear.

Now, fans across the world are worried that the Jay and Shelly ship will be ruined by the author. However, we think it is quite unlikely because then there are a lot of people who would give the webtoon up. Shelly’s character is very well defined, it cannot be argued. She is not just anyone who is used to fill the plot here and there. Moreover, it will also be interesting to watch the development of Aria’s character.

Wind Breaker Chapter 378 will be released on August 15, 2021. The English translations of the same will be available a day later on August 16. This is one of those webtoons which is not just translated in English but about 10 other languages. You can read it on Webtoon. The upcoming chapters will be made available in due time too. The paid version can get you access to 5 more chapters in total. Make sure you read the webtoon in order to find out what goes down in Jay and Shelley’s lives and their relationship.