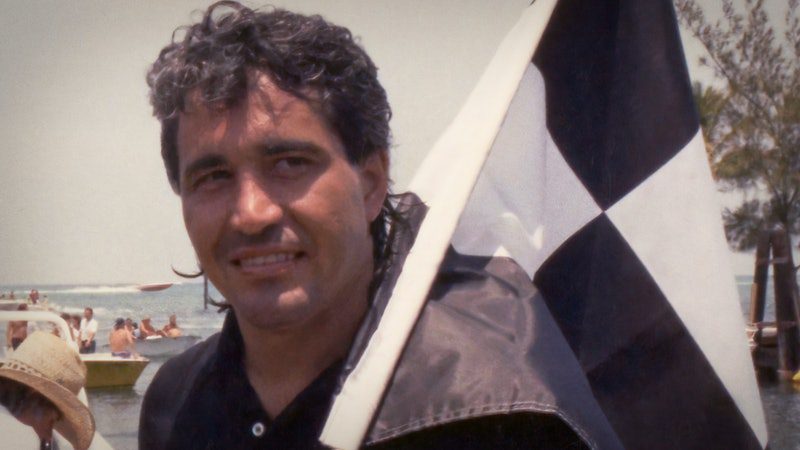 “Cocaine Cowboys” has just arrived on Netflix on August 4, 2021. It is a documentary on the life of Willie Falcon, Sal Malguta, and Willy’s brother, Gustavo Falcon, who controlled Miami in the 1970s and 1980s. Netflix has become an OTT platform featuring several Narco content. Since breaking bad gained enormous success, we have witnessed several drug smuggling-related dramas and documentaries on the streaming site such as Breaking Bad, Outer Banks, El Chapo, and Drug Lords, and the recently released documentary, Shiny_Flakes: The Teenage Drug Lord.

Willie falcon was born Augusto “Willie” Falcon in Cuba. He is a former drug smuggler who worked with a group that controlled the biggest Cocaine Smuggling Organization that generated more than $2 million in cash by bringing Cocaine from the U.S to Columbia. He was a famous drug lord from the 70s and 80s. There is no doubt that the Cocaine Cowboys are known as the king of Miami. Now, you must be curious to know about the drug lord’s net worth. Today, in this article, we will discuss Willy Falcon Net Worth. Secondly, we will also discuss some other facts about him. Let, jump into the article.

What is the Documentary ‘Cocaine Boys – The king Of Miami’ About?

The Cocaine Boys- The King Of Miami was dropped on Netflix on August 4, 2021, at 8 am. There are six episodes in the documentary.

Cocaine Cowboys-The King Of Miami is a documentary on the life of the three famous drug smugglers, Willy Falcon, Sal Malguta, and Willy’s brother, Gustavo Falcon. The documentary showcases the rise and downfall of the Cocaine Cowboys.

The two friends, Willy and Sal, are high school dropouts who went for drug dealing to earn extra money. They ended up building a $2 billion empire that made them the biggest celebrities of Miami. In October 1991, he was captured by the federal agents for gathering a huge amount of $ 2 billion by trading 75 tons of Cocaine.

Claimed to be the U.S chief traders of Columbia’s two largest drug cartels, Willy Falcon and Sal Malguta were accused of smuggling over 75 tons of Cocaine into the U.S in the 1980s. 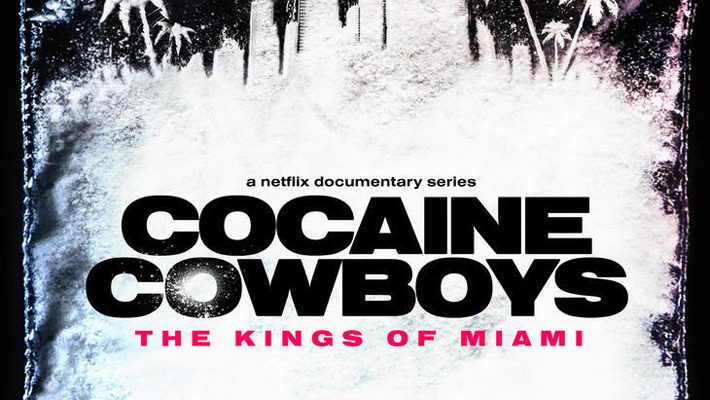 The poster of Cocaine Cowboys

How Did Willie Falcon Earn His Wealth?

Willie falcon has always been described as a street-wise person by the local people of Miami. So, he took advantage of his resources and handled all the initial dealings until the money came into play. Initially, he and his friend used to be small dope peddlers who dreamt of having enough money and power. Willie agreed to trade 30 kilos of pure Cocaine as the opportunity arose, even if Sal was unsure.

Willie used all his resources to sell the white powder for profit. So, he took Sal on board, who used to think of ideas for expansion. Soon, they got the chance to work with the Columbian Cartels. After that, their organization started earning thousands of dollars daily. Now, it was a risk for them to store this much huge amount. So, they started investing the amount from speed boat racing to real estate businesses. Willie also stored some of the amounts in Offshore bank accounts.

While it is not cleared that how much wealth does Willie Gathered by smuggling drugs. But, when in 1991, the federal agents seized his assets. The business where he involved his family members as board executives also came to light. Several of his properties were captured and sold by the federal authorities. Let’s say that Willie lost a lot. 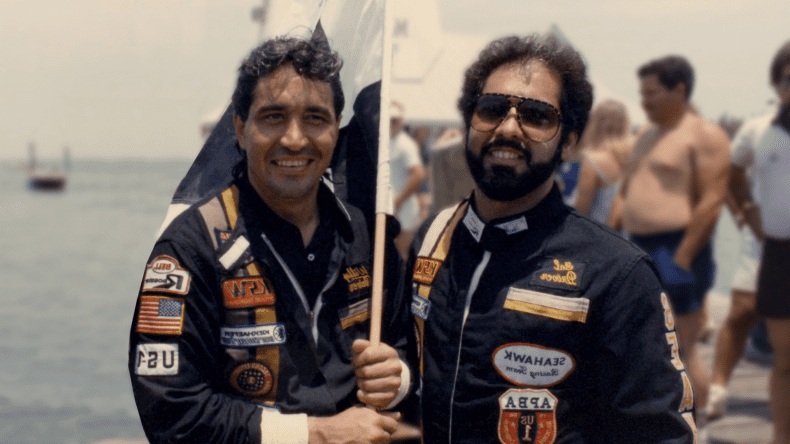 In 2003, Willie Falcon pleaded guilty to charges of smuggling drugs and he was sentenced to 20 years. He was released in June 2017 and was immediately taken into ICE custody and deported to the Dominican Republic instead of his native.

We are not sure about the exact numbers of his net worth, but it is believed that he might be spending the rest of his life comfortably and might have a net worth of more than $1 million.

Also Read: Rita Ora Net Worth: How Much is The Hit Singer Worth? – OtakuKart