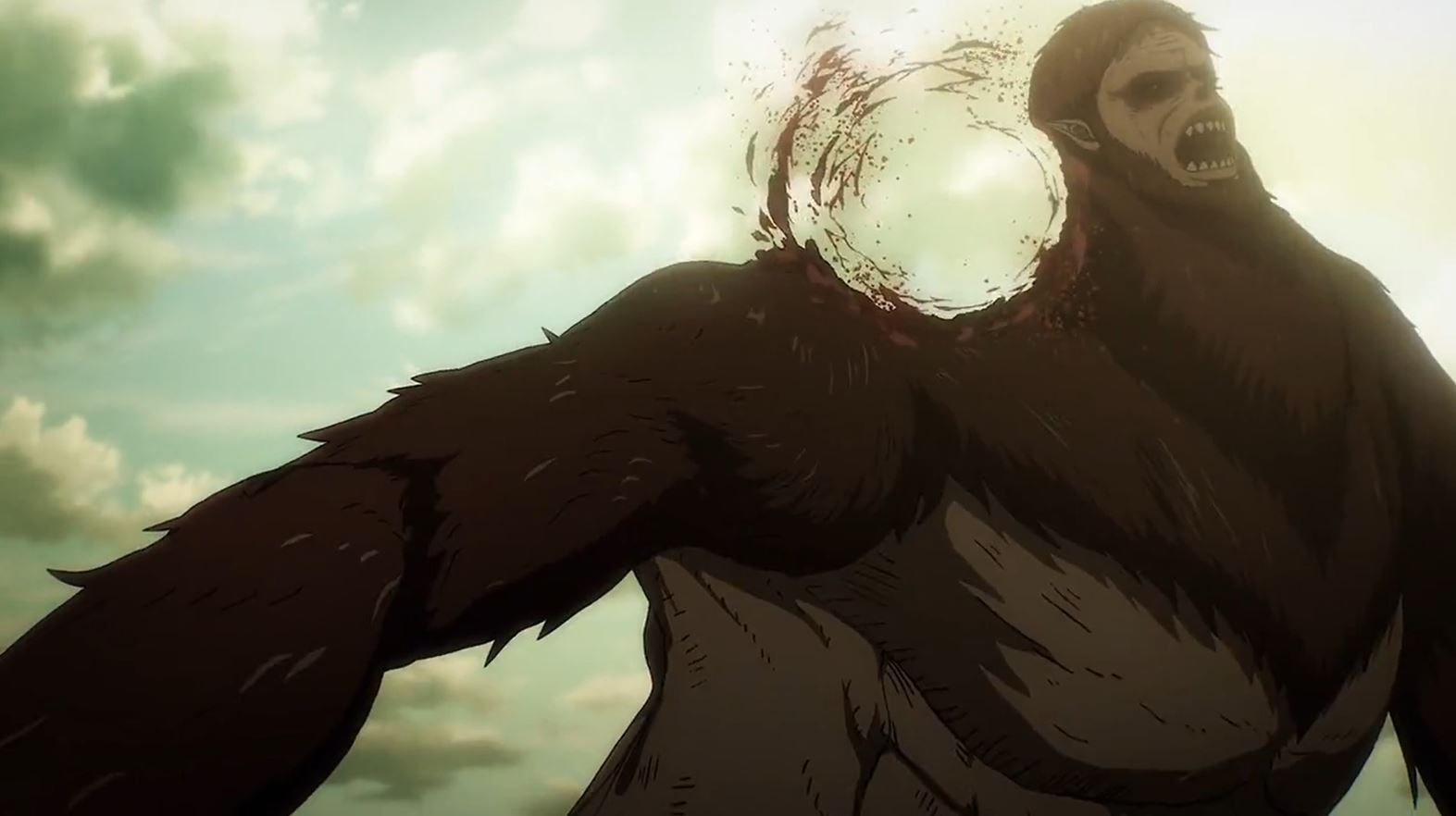 Being one of the most popular and the most anticipated anime series of all time, Attack On Titan season four part two, is finally out. The internet is flooded with as many AOT moments. And with each episode, fans can wait no more to see what’ll happen next. Rather, it is more interesting to know who will die when or about such questions. So, here’s an article for one of those ‘if___ will die?’ But who do you think? Zeke Yaeger it is.

Attack on Titan is a Japanese-based manga series written by Hajime Isayama. As the manga series had an anime adaptation, Production I.G. and WIT studio produced the first three seasons. The first season of AOT began airing in Japan in 2013. The fourth season has been animated by MAPPA production.

As the story is about man-eating Titans that have a long history, Eren Yeager is the main protagonist as well as the antagonist of the series. True that the story has only turned better with a badass Eren, but his life is so full of mystery. Titans first appeared 100 years ago, after which humanity started to find peace behind the walls. The fact that the three walls which made humans feel safe were also the ones that were built with Colossal Titans is an irony.

Now coming back to the fact ‘will Zeke die?’ let’s see what his fate holds.

Also Read: How Many Episodes Will Attack on Titan Season 4 Part 2 Have?

Who is Zeke Yeager?

As Eren progresses towards his goal, he envelopes his father’s past. He has an older brother named Zeke Yeager. At first glance, Zeke seemed like a really evil one. He is no doubt, but his past was overwhelming in itself, which made fans pity Zeke.

As for who Zeke is and who he is to Eren Yeager, then here it is. Zeke Yeager is one of the main antagonists of the series. He is also the son of Grisha Yeager. Making them siblings, Zeke is Eren’s older brother. Brother born from a different mother. Zeke’s titan form ‘Beast Titan’ is an intelligent titan that appeared in the second season episode one.

Also Read: Will Eren Yeager die in Attack on Titan?

Zeke Yeager is dead. In the anime, he might have been lucky several times. However, he dies in chapter 137. Not as much as fans hoped for, Zeke’s death was rather drastic. As the manga has 139 chapters in total, the AOT manga series concluded in the year 2021.

The more a fan reads the Shingeki no Kyojin manga series, the more interested and, at the same time, puzzled they become. There’s a high chance that you may re-read it more than twice to fully grasp the situation. This will mainly happen if someone’s death is concerned. Similarly, Zeke is one such character that you might want to look up to but end up getting lost. So here’s a gist of his situation in his last moments.

As Zeke was trapped inside the path where all Eldians are connected, inside of Ymir, his wait ended when Armin entered the place. Armin was eaten by Ymir, and he encountered Zeke, after which they both shared their own views about ‘freedom.’ Zeke, through Armin, realized how it felt to relive those trivial moments which he once loved. Zeke liked to play throw and catch with Tom Xaver. And if he were to live his life again, he would gladly do so if that will make him meet Tom again. After Zeke and Armin got themselves out again, Levi sent his head off flying. Levi wouldn’t have known if Zeke didn’t shout. That is, Zeke invited Levi to finish him off. For some, it seemed like Zeke’s death didn’t have much impact as they thought it would. 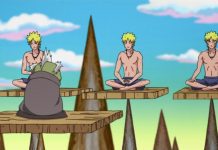 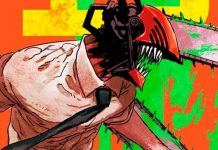 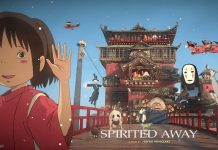 Spirited Away: Ending Of The Fantasy Movie Explained