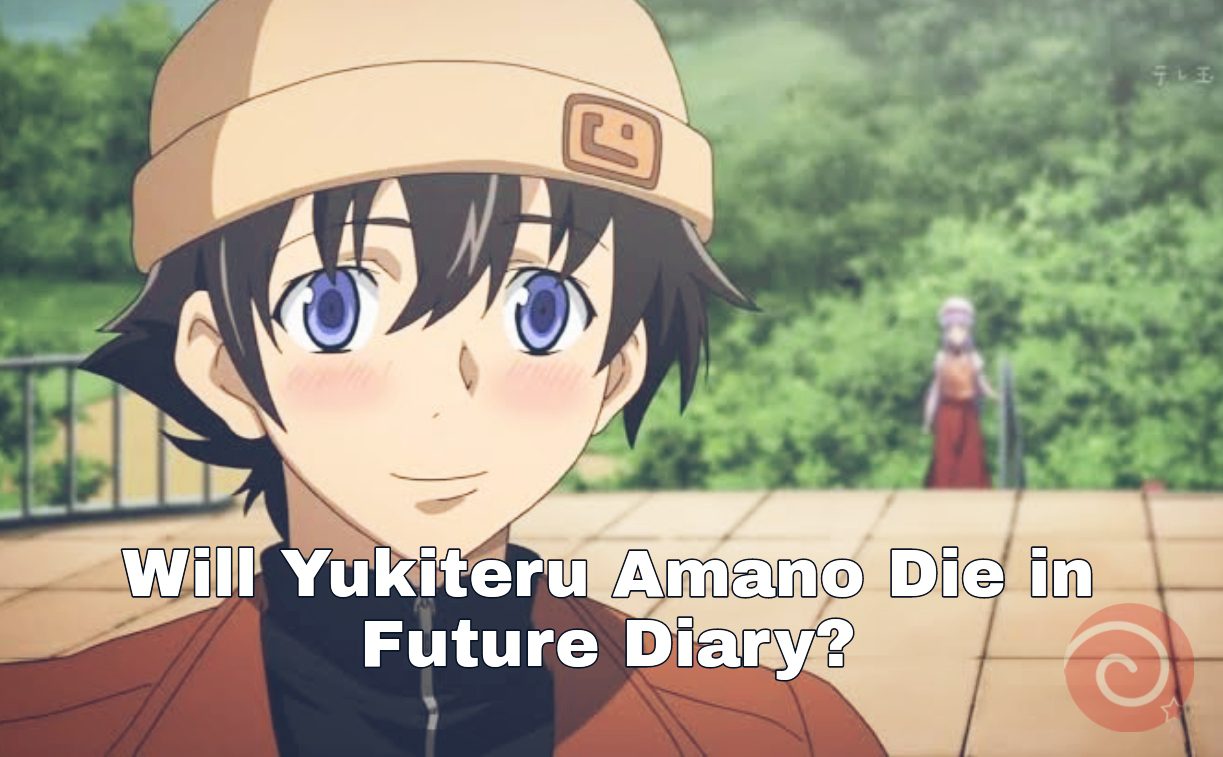 Future Diary (Mirai Nikki) is every bit as juicy and filled with thrill as any survival anime could be. The anime offers multiple plot twists along with interesting characters worth discussing. From Yuno being several fans’ favorite yandere to Yuki being a survival expert, we were handed over so many amazing moments in this anime. Yuki or Yukiteru faces a threat after threat that often makes us doubt his survival. More than once do we find ourselves asking: will Yukiteru Amano die in Future Diary? The story progresses interestingly yet violently as everything feels more and more unpredictable. Future Diary makes many turns in the plot that gives its viewers an uneasy emotion of anticipation. But then again, that is also one of the major reasons why the anime did extremely well among mainstream media.

Future Diary is based on the manga written and illustrated by Sakae Esuno. The manga was published by Kadokawa Shoten in 2006 and serialized in the Monthly Shone Ace magazine. It concluded 12 tankobon volumes in 2010 and soon inspired an anime adaptation. Asread studio picked up the manga for an anime adaptation, which was released in 2011. The story revolves majorly around Yukiteru Amano, an observant middle schooler who gets caught up amidst a battle royale of God Candidates fighting to become God. Gifted with the power to see the future, Yukiteru must survive and live.

Indeed, the premise is extremely interesting and instigates several doubtful questions. Will Yukiteru Amano die in Future Diary? Well, here are all the answers you are looking for.

Also Read: Will Zero Two die in Darling in the Franxx?

Who is Yukiteru Amano?

Yukiteru Amano is the protagonist of the 2011 survival anime Future Diary. He is the user of the Future Diary during the course of the battle to become God. The character initially comes off as rather whiny but eventually proves to be quite clever as he strives to survive the battle royale to become God. Before being a God candidate, Yukiteru was a middle schooler and highly observant. He would maintain a diary on his phone. However, along with becoming a God candidate, his phone turns into the infamous Future Diary that (as the name suggests) could predict the future. 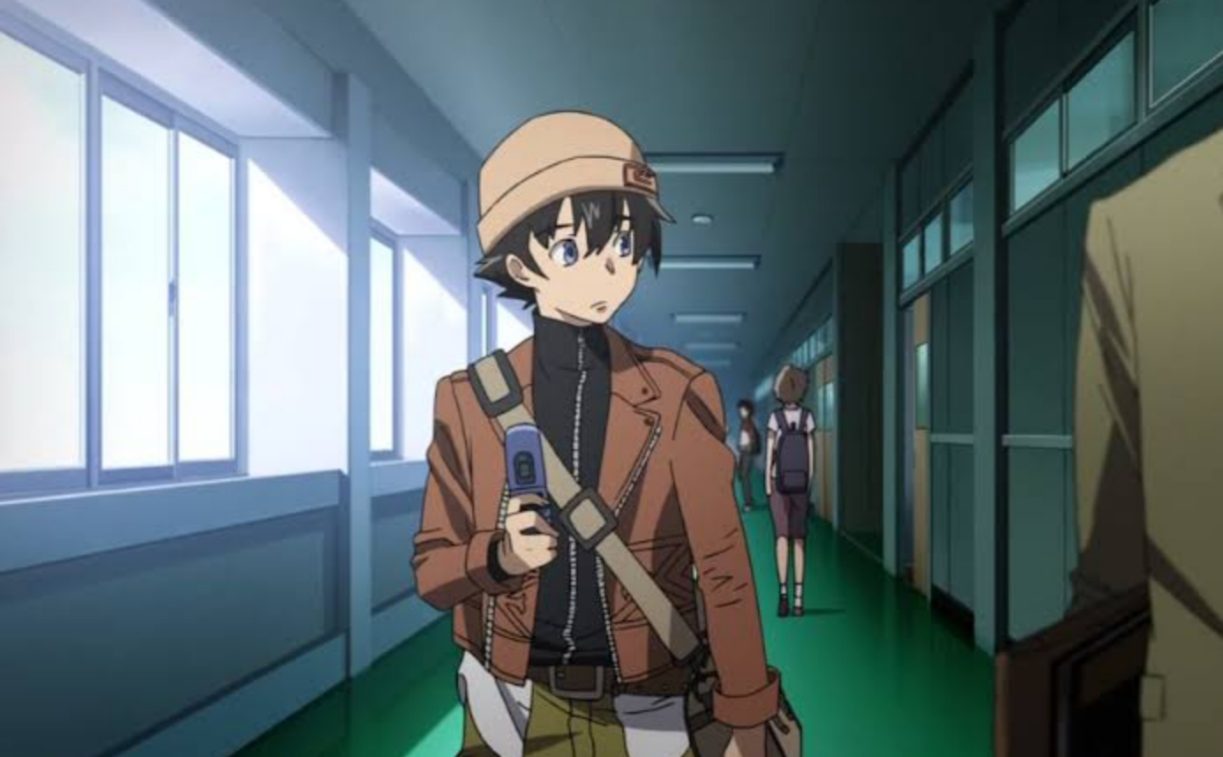 Despite his initial weak and timid personality, his mental stability deteriorates with time. He even turns into a cold-hearted killer. This drastic development comes about after his parents die. He loses his initial submissive ways and shows his stronger and darker sides in the latter part of the anime.

Future Diary involves multiple universes and different timelines, which makes it a bit complicated to understand. Not only that, but it also drives in multiple possible ends for every character. From the very beginning, Yukiteru stands inches away from death in many instances. Had it not been for Yuno, he might have even been the very first contestant to die.

Yukiteru dies only in the first world. As per the promise made by Yuki and Yuno, they would commit a double suicide as they are the last ones standing. While Yuki fulfills his promise and dies, Yuno does not commit suicide. She decides to become God and plans to bring Yuki back to life with the powers of being God. Unfortunately, even being God cannot bring the dead back, which drives her further insane. 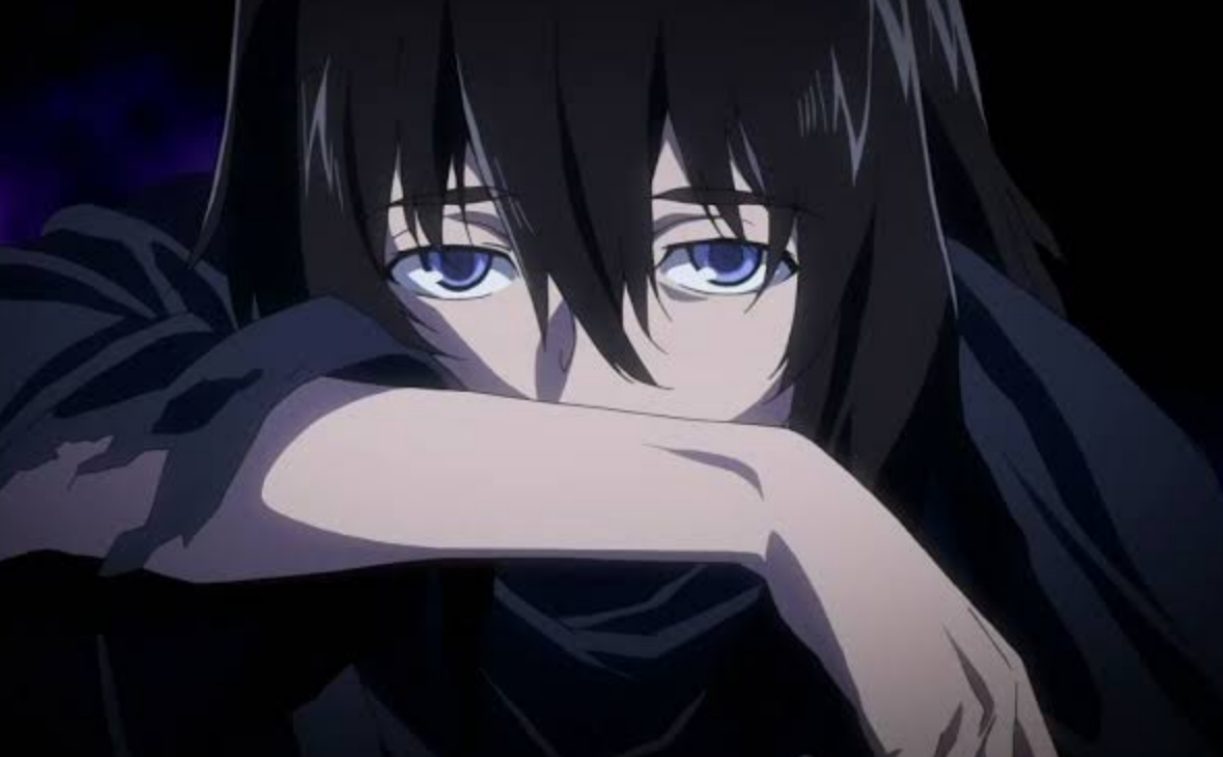 Where to watch Future Diary?

Future Diary is currently available on multiple platforms to watch online. You can stream the anime’s first season with OVAs on Netflix and Hulu.