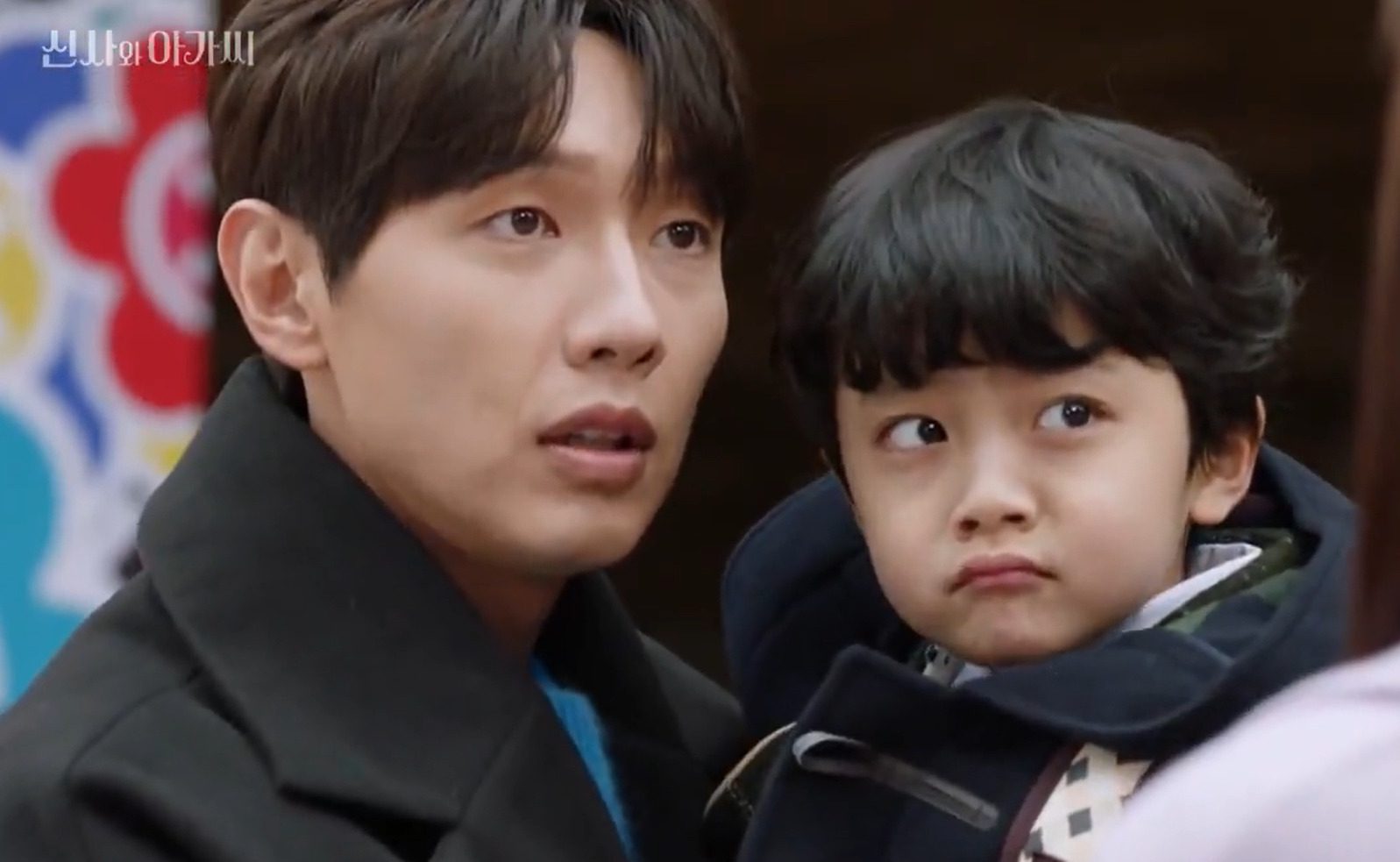 ‘Young Lady and Gentleman’ Episode 25 is releasing this weekend and things have been crazy. While Young Guk was trying to get back on track. Making up with Sa Ra and trying to regain his memories and get married. But every time he looks at Dan Dan, he starts feeling his heart pound. Since he can’t fire her because of the kids, he decides to let things go with the flow till her contract expires. While sick of the humiliation, Dae Ran was all set to leave the house. Going straight to Young Guk’s office, she tried to break into his locker to get her stuff back. But failed badly as Young Guk had no idea what stuff she was talking about.

Checking herself in the locker, she had to leave the house empty-handed having no idea where her gold bars went. Hearing Dae Ran cry, Sa Ra told her that she will fire the driver herself. While she ran into Cha Gun on the road, it didn’t go well as he ended up deleting her number. But as she went to Young Guk’s house the next day, she found out Cha Gun is the new driver. As she tells him to quit as they can’t work together. Cha Gun just told him that she can just ignore him and mind her own business. 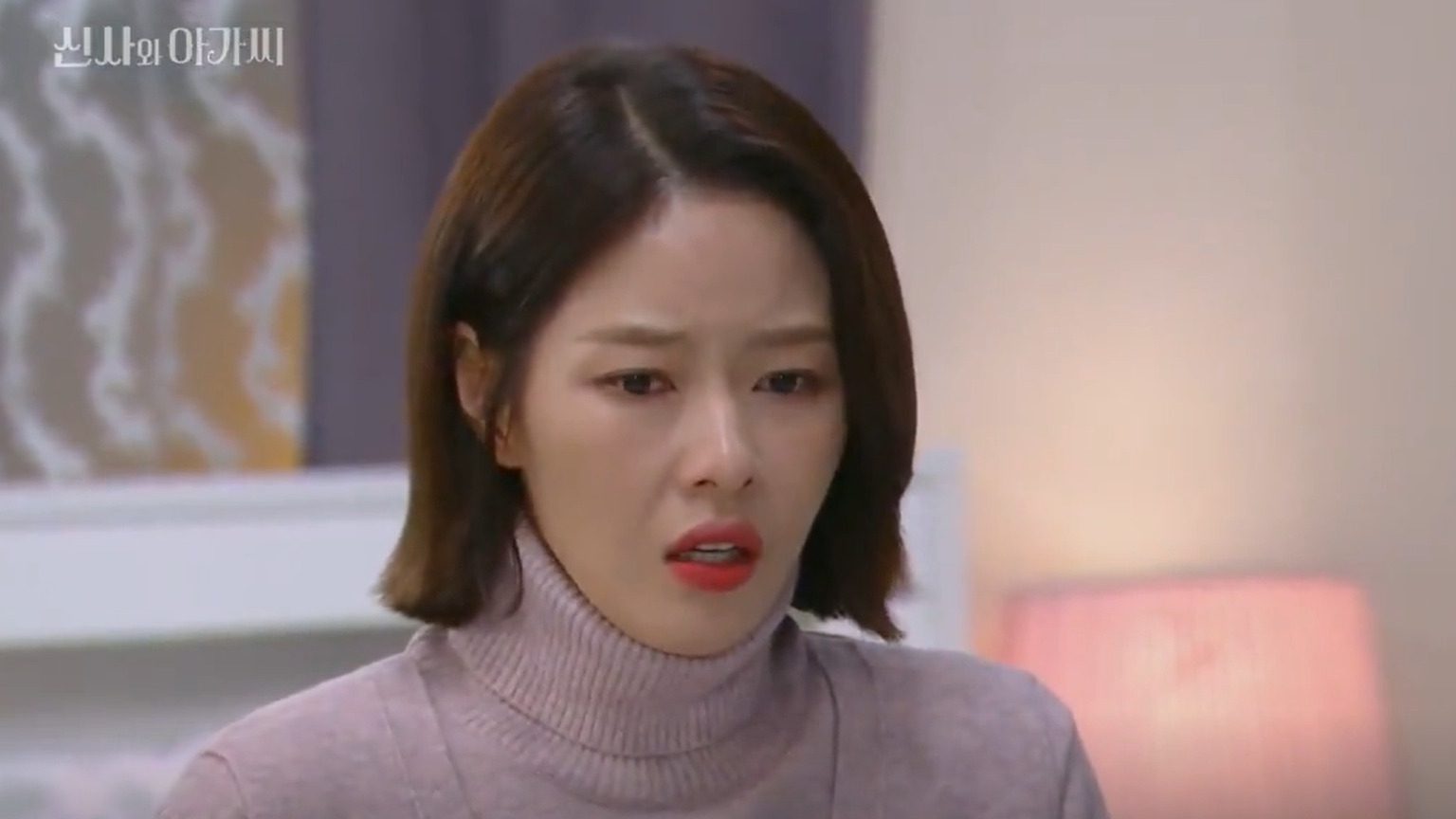 A still from ‘Young Lady and Gentleman: Sa Ra is worried.

As Sa Ra got him replaced by calling at the office, Young Eun asked her why would she do that. Later on, she went to talk to him to apologize and clear all the misunderstandings. Knowing that she’s going to get married to Young Guk, he told her that he’ll be keeping his distance from her. Even though Cha Gun is minding his own business, Sa Ra keeps fearing him becoming a barrier between Young Guk and her. While on the other side, she also needs to take Dae Ran back to Young Guk’s house. As Dae Ran is already overstaying her welcome at their place. And her mother is slaving away in the kitchen for Mi Sook and her.

As Anna took Dan Dan to the photoshoot with her. Dan Dan got a chance to model for the new clothing line. And as soon as Young Guk reached work, he couldn’t believe his eyes. Dan Dan was killing it on the stage posing as the model. When Young Guk saw her and fell in love with her. Deciding that he is going to like her as much as he can now, he was already imagining their wedding. He keeps thinking about why he can’t feel the same way about Sa Ra, like the way he feels for Dan Dan. Talking to Se Ryeon, even she asked her why would he marry Sa Ra when he has no feelings for her. Now with only a week left for their engagement, Young Guk is looking for a way out. 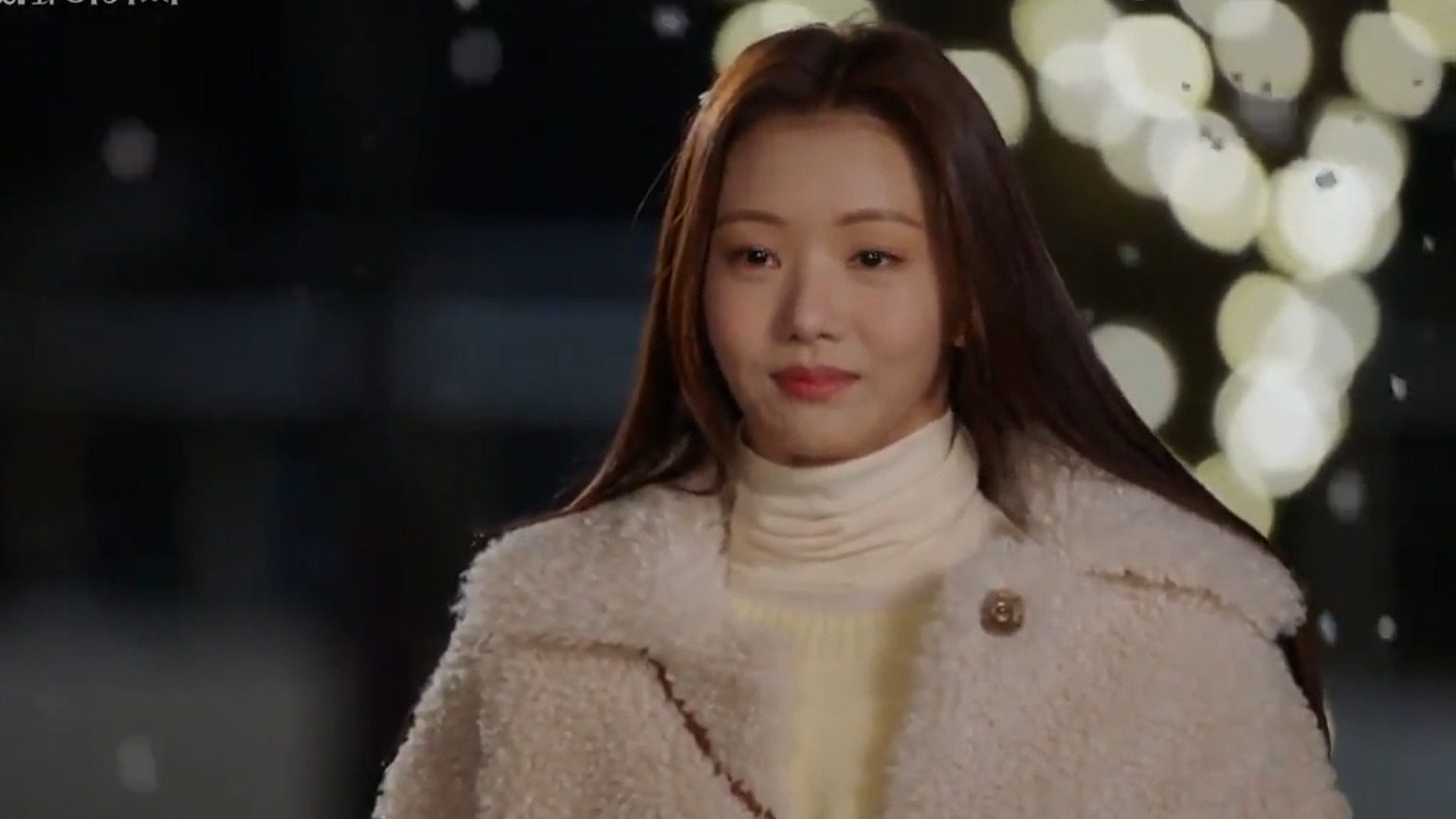 ‘Young Lady and Gentleman’ Episode 25 Release Date and What Might Happen?

‘Young Lady and Gentleman’ Episode 25 will release on December 18, 2021. The upcoming episode has Young Guk drowning in the feelings. Sa Ra has already picked out her dress for her engagement party. While the ring just needs to be picked up. While she, Ki Ja, and Dae Ran are on cloud nine, not everyone is happy with how things are happening. Realizing his feelings for Dan Dan he decided to confess to her, but she dismissed him not wanting to get hurt again. But giving her one more chance, he asked her to meet on their spot. On the other side, Sa Ra has been asking Dan Dan to help her with kids as they don’t like the fact that their father is marrying Sa Ra. Especially as Sa Ra and her mother keep on discriminating between Se Jong and the other kids.

‘Young Lady and Gentleman’ Episode 25 will be available to watch on streaming platforms like Rakuten Viki and Viu.