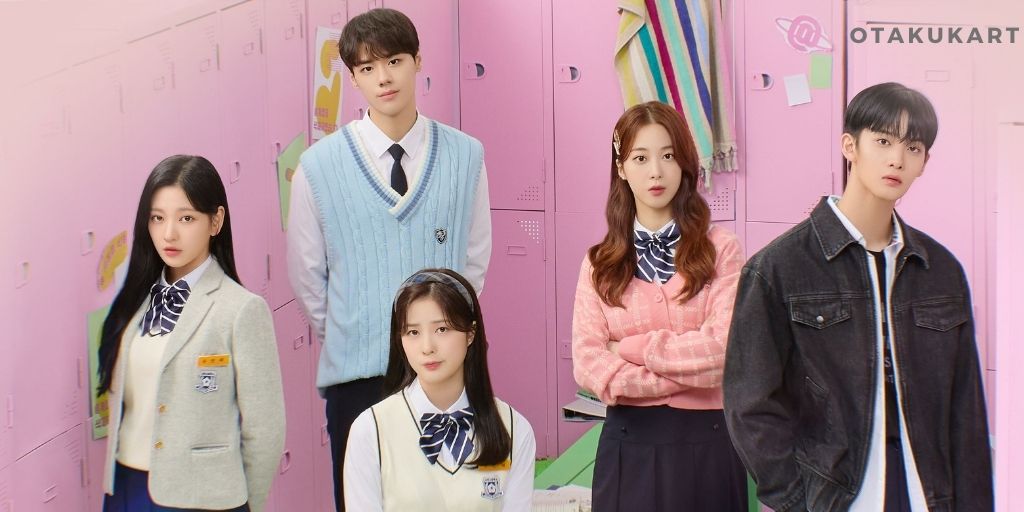 User Not Found Episode 15 will soon be airing. User Not Found is a Korean drama that revolves around the journey of two girls, who coincidently have the same name, switching their identities to lead a school life each of them desires the most. The Korean drama series shows us the difficulties that come with being someone who is invisible as well as someone who has extreme popularity. Being the most popular girl at her previous school, Yoo Min Jae (Han Ye Ji), she had more obstacles than good experiences and expected to be invisible as she transferred to a new school. However, Yoo Min Jae (Shin So Hyun), who was the invisible girl in her previous school, strives to live a popular life as she had no friends in the past.

She hates being lonely and longs for comfort in others’ company. This is surely why she genuinely believes in all her friendships, even with Ji Wan, who seems to hate her. In the User Not Found Episode 14, we saw how Ji Wan couldn’t stop plotting against Yoo Min Jae (Shin So Hyun) despite her kindness. It looks like all hope is not lost because our Yoo Min Jae (Han Ye Ji) understands every move and every plan of Ji Wan.

Yoo Min Jae gets excluded from the Clique

User Not Found Episode 14 left all of us pretty confused as Ji wan’s clique suddenly singles out Yoo Min Jae (Shin So Hyun). We see Min Jae stressed out as all her friends start avoiding hanging out with her. She seems to look for all the faults in herself, thinking it must be something that she did wrong to them. However, its not at all her fault. It is yet another plan plotted by Ji Wan. She makes herself look like a victim in front of Kim Da Ye. She tells yet another lie that she was asked out by Shin Yi Joon to be his girlfriend, and Yoo Min Jae (Shin So Hyun) got upset and showed up to their movie date with Shin Hye Jun. It is clear that Ji Wan is pretty smart and has known that Da Ye has had a crush on Shin Hye Jun for a long time. She uses this knowledge to turn Da Ye against Yoo Min Jae (Shin So Hyun) and tells Da Ye that she had told Ji Wan about Da ye’s crush as a secret. Feeling a little betrayed and uncomfortable with Yoo Min Jae’s (Shin So Hyun) actions, Da Ye starts doubting her and distances herself from her.

Are Yoo Min Jae And Shin Yi Joon Getting close?

It has been pretty clear that the first time Yoo Min Jae (Shin So Hyun) saw Shin Yi Joon, she had fallen for him. It gets more clear as we see Min Jae admit to herself that she cannot stop her feelings from growing and is afraid how she can stay away from him in the User Not Found Episode 14. Meanwhile, we see Shin Yi Joon finally taking a bold move to express his feelings. Clearly, he joins Yoo Min Jae (Shin So Hyun) at break as she has lunch without Ji Wan’s clique. But this just ends her in more trouble because as soon as Shin Yi Joon sits at her table, rumors start erupting around them, and she is forced to leave the cafeteria.

What Should We Expect In The Upcoming ‘User Not Found Episode 15’?

In the preview, it seems that Shin Hye Joon will finally open his mouth about Yoo Min Jae’s (Shin So Hyun) secret and tell Ji Wan and her clique about her secret. She seems to have nightmares thinking about how everyone will react after getting to know about her secret. Will everyone boycott her? Fans are surely getting more and more curious about Yoo Min Jae’s (Han Ye Ji) past. The flashbacks we see are not enough to tell us about her past. Will she confide in Yoo Min Jae (Shin So Hyun) as she considers her a real friend? Will Shin Hye Jun really turn against Yoo Min Jae (Shin So Hyun)? These are all questions that will be answered as soon as Episode 15 is released.

User Not Found Episode 15 is set to be released on 21st January 2022. The Drama episodes are of 13 minutes, and fans are eagerly waiting for episode 15. Will the school get to know about Min Jae’s secret? 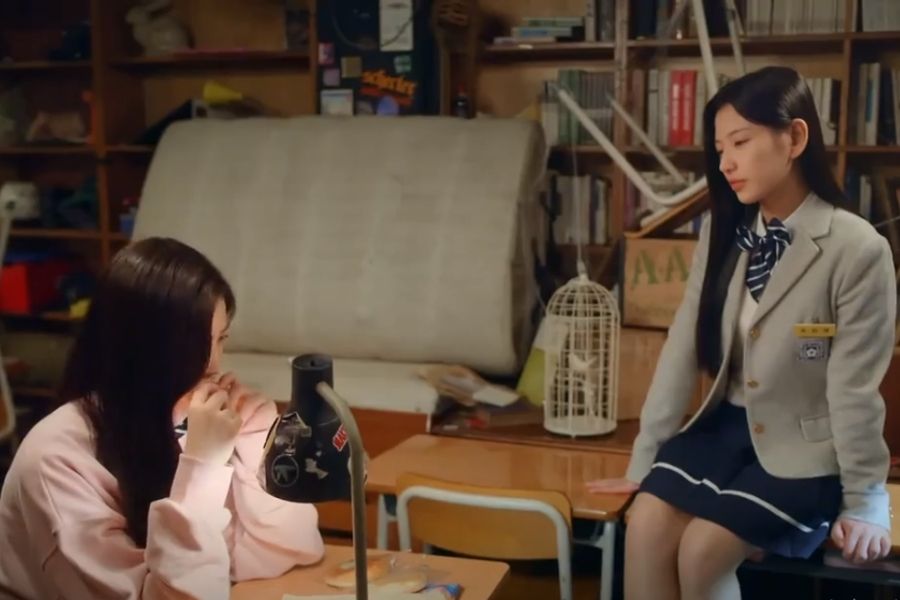 Where to watch ‘User Not Found Episode 15’