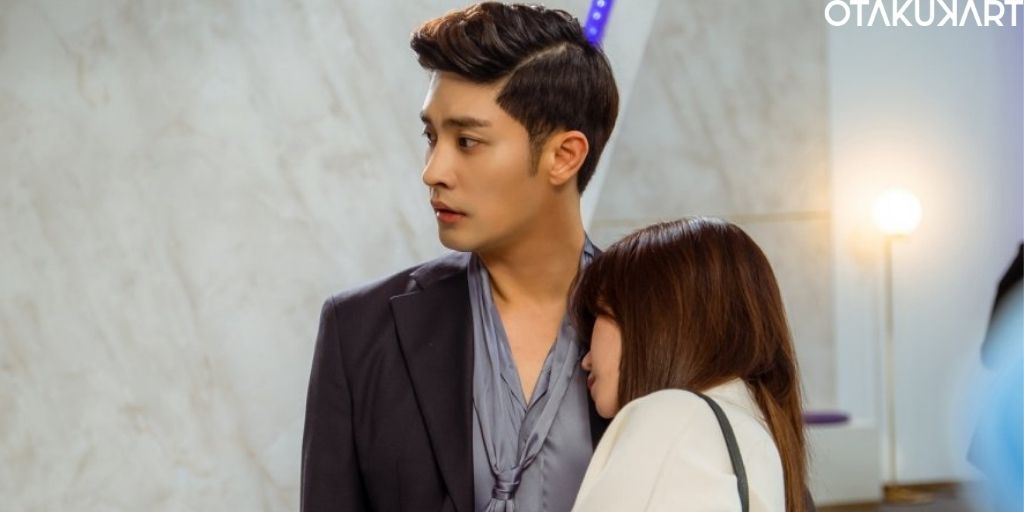 Woori The Virgin Episode 5 will soon be airing, and fans are more excited than ever. Although Woori The Virgin is not a makjang kdrama, it has plenty of entertainment. If it was not obvious by the name, Woori The Virgin is the Korean remake of the hit American series Jane The Virgin. Additionally, Woori The Virgin is being directed by the well-known South Korean director Jung Jung Hwa who is known for his brilliant work in Flower Boy Next Door, My Absolute Boyfriend, and The Wind Blows.

The main plot of Woori The Virgin revolves around Oh Woori, who had taken a pledge back when she was younger to remain a virgin until she gets married. This pledge has been coming to bite Woori in the back as she grows and has relationships. Due to her pledge, Woo Ri has not had a proper relationship. When she finally finds a man who loves her for who she is, Oh Woo Ri becomes an accidental miracle. A mishap during a regular visit to her gynecologist ends up getting her inseminated and pregnant with the child of a playboy. How will Woo Ri be able to handle this crisis? Find out in Woori The Virgin Episode 5.

The Korean remake of Jane The Virgin is one unique drama. It also gives us an uncanny mother-daughter relationship where the mother is known to be carefree and dates a new man every next week, and the daughter has pledged abstinence. Furthermore, Woori The Virgin Episode 5 will be releasing on 23rd May. Choi Sung Il, who is now a famous actor and is actually the star of the drama that Woo Ri works as a screenwriter for, is actually her father. Woo Ri’s mother’s first love turns out to be Choi Sung Il, and after he finds out that he has a daughter, he can’t help but wants to take care of her. However, Oh Woo Ri believes that her father died in an accident and did not understand the sudden boundless affection that she is receiving from the actor. 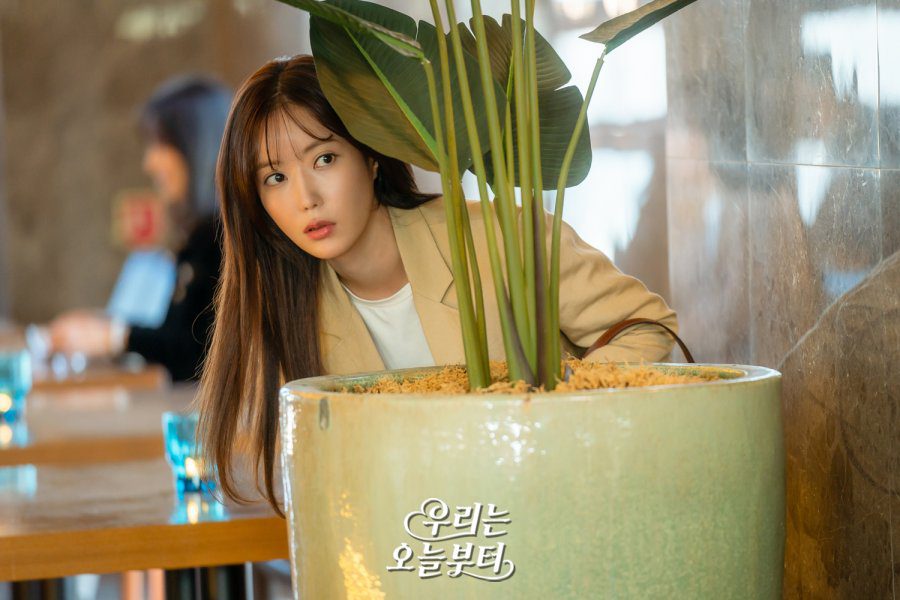 Moreover, the people on the set have started gossiping that Choi Sung Il, who is nearly three decades older than Woo Ri, actually likes her, putting Oh Woo Ri in a tight spot. How will Woo Ri react once she finds out that he is her father in Woori The Virgin Episode 5? Make sure to mark Woori The Virgin Ep 5 Release Date on your calendars so that you do not miss out!

The original broadcasting network for Woori The Virgin is the South Korean television channel SBS. Additionally, Woori The Virgin Episode 5 will be airing at 10:00 pm according to Korean Standard Time on SBS. The kdrama consists of a total of fourteen episodes and will be releasing a new and fun-filled episode every Monday and Tuesday. For international viewers, the timings are 6:30 pm in India, 9:00 am in the US, 9:00 am in Canada, 2:00 pm in the United Kingdom, and 11:00 pm in Australia. Moreover, for the audience who prefer online streaming or are not subscribed to SBS, Woori The Virgin Episode 5 will be available on Rakuten Viki with subtitles in various languages soon after its release. Now you have no excuses to miss out on this intriguing kdrama! 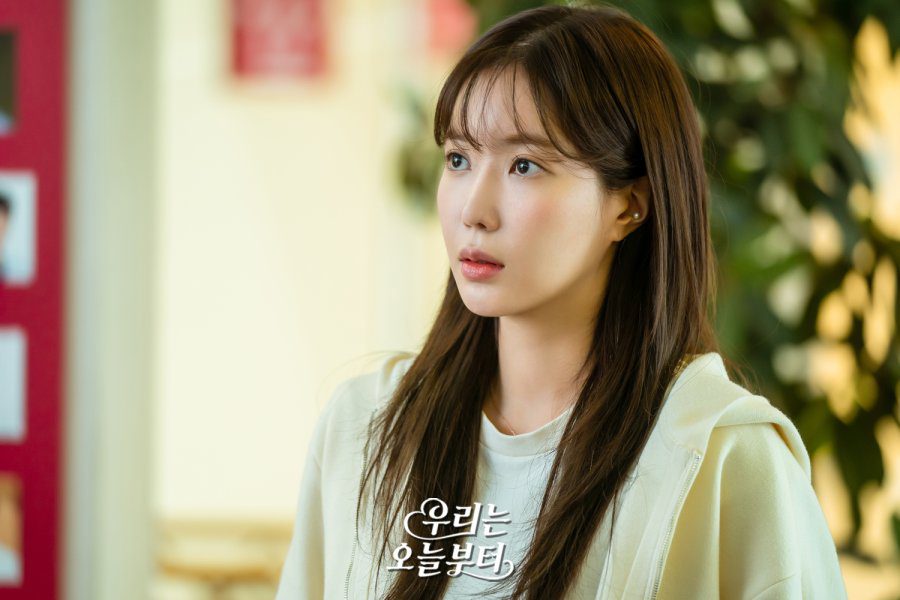 What To Expect From Woori The Virgin Episode 5?

With a piece of breaking news being delivered to Oh Woo Ri at every second of the show, fans cannot predict what is going to happen next. Props to Oh Woo Ri for still managing to be sane after getting artificially inseminated, finding out that her father is actually alive, and meeting her first love who ghosted her. The show has just released a few episodes, and fans are still in shock over how Woo Ri got pregnant and even made the decision to keep the baby. Will the new revelations make Oh Woo Ri change her mind? Find out in Woori The Virgin Episode 5!