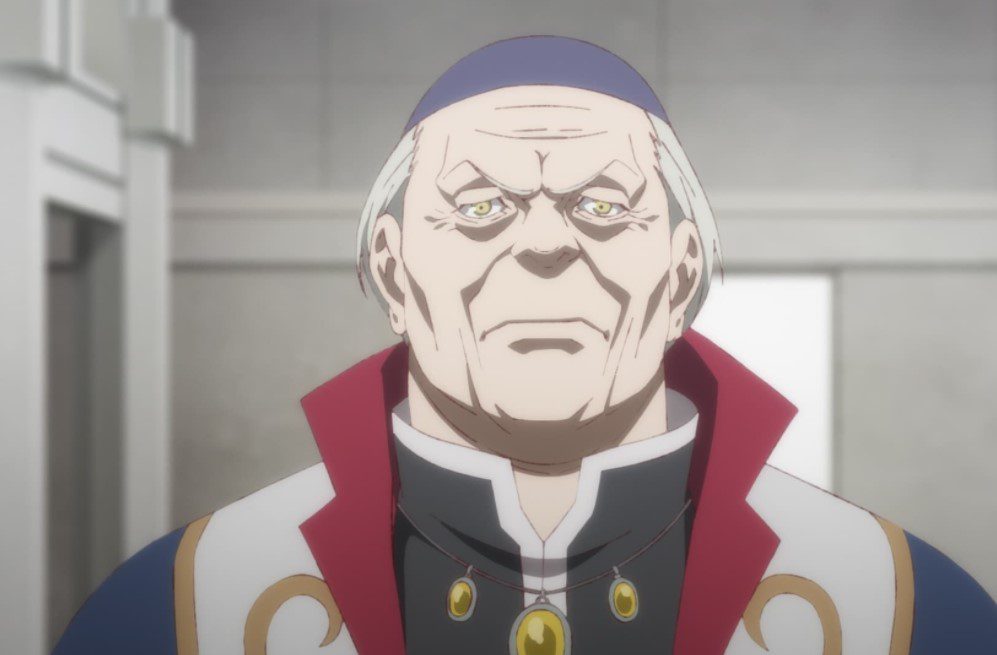 The Faraway Paladin Episode 10 reveals William’s encounter with vice Bishop Bart Bagley. Will, Robina, Antonio, and Menel arrive nearby and realize that they have escaped the Beast Wood. He was surprised that they didn’t meet with entry inspection or toll. Antonio reveals that the His Excellency Ethel, the city rule has a policy that allows that. Will is impressed by the looks of Whitesails city. The Faraway Paladin reveals Willaim’s journey after being trained by Blood, Gus, and Marry. In The Faraway Paladin’s latest episode, Antonio reveals how they handle goods and services around the city.

Will is glad that Ethel has made the country free of freedom and has a good economy. Robina feels that Will and Antonio are talking about boring stuff, and she tells them to quit doing that. She told Will to have fun since it was his first time around the country. They head to the city’s biggest market, and Robina shows them new things. Will realizes that it is first seeing something called style and fashion. Menel was surprised that Will didn’t know what street light was. Robina wonders if Will is Apprentices from the Academy of Sage.

She told him how the lights work, and Antonio told them about apprentice sorcerers. Robina shows Will a public bath, Balnea, and Will realizes they have to go there. When they arrive, Will wonders why the water is so clean that he can see through it. Antonio reveals that it is an effect of the Words of Purification. He reveals how they keep the water clean. Will realizes that he has been using the Words of Purification to keep up good hygiene on the road, but he had fun bathing.

Previously on The Faraway Paladin Episode 9

Antonio takes everyone to the balcony and talks about their experience during bath time. Will asks them what they have to do next, and Robina told them to try beat meal around the city. They went to the hotel and ordered a bunch of delicious foods. Robina notices that Menel and Will have spent many days without eating, which is why they want to have everything on the table. Will was excited that he had never eaten food like when he stayed at the temple. 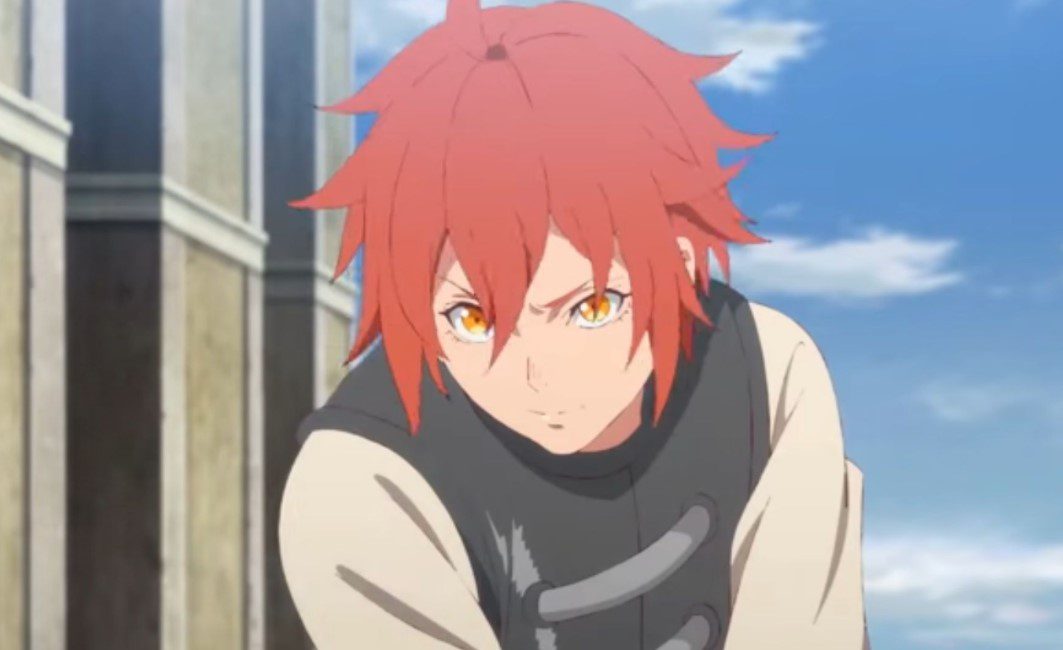 Antonio told them they would visit the temple after eating to pay their respect. Later they arrived at the temple, and Will offered his prayers. Will meets with a temple guy and asks about the high-ranking priest inside the temple. He also told the guy that he had divine protection and became a priest. The guy asks Will about the deity he serves, and Will reveals that he serves Gracefeel, the Goddess of light. But the guy thinks it is a problem for those who serve Gracefeel since the priest of Goddess of light is uncommon, and the rules compel them to use the Prayer of Faith Detection.

Will told the guy that it was okay, but he was disappointed. He thinks he might be a priest to an evil god in disguise. The guy told Will about those with Divine Protection. Will wonders if they are not around, and the guy reveals that they were attacked by Demon Beast that rose everywhere. But the vice bishop is around busy with something. The vice bishop arrives and asks the two why they are standing in the middle of the aisle.

The Faraway Paladin Episode 10 will be released on 19 December 2021. Vice Bishop Bart Bagley wonders who that guy is, and he reveals that he is William G. Marryblood, who earned the Divine Protection of Graceefel, Goddess of light. But Bagley wonders if Will is not plotting on something since no one ever served Graceefeel and did good deeds. They help him, but they fight with Red Dragons, and Will meets with Ethel. Let’s look at The Faraway Paladin Episode 10 official details. 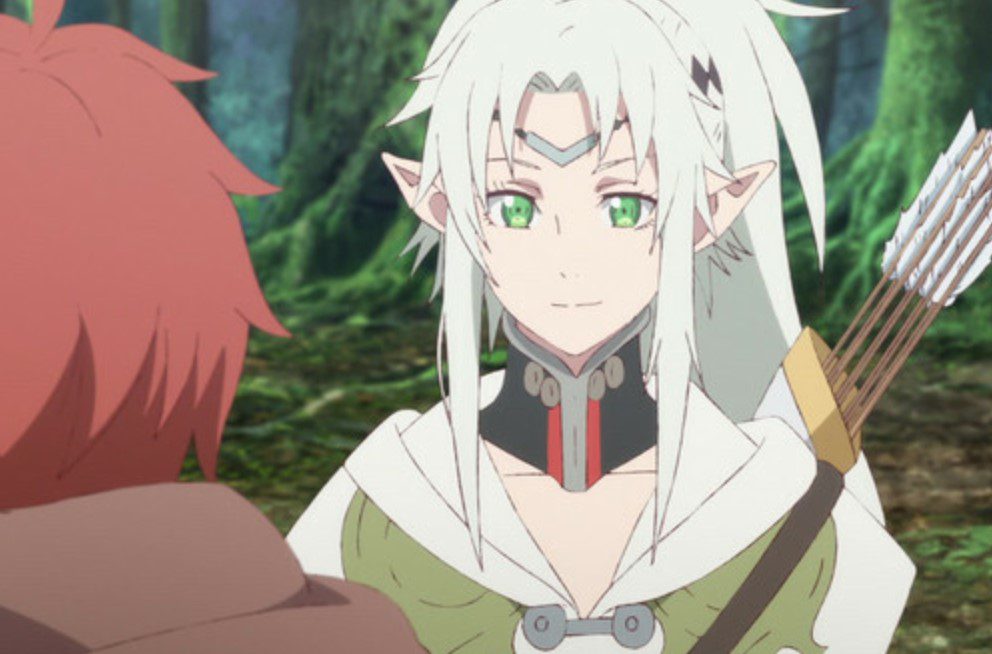