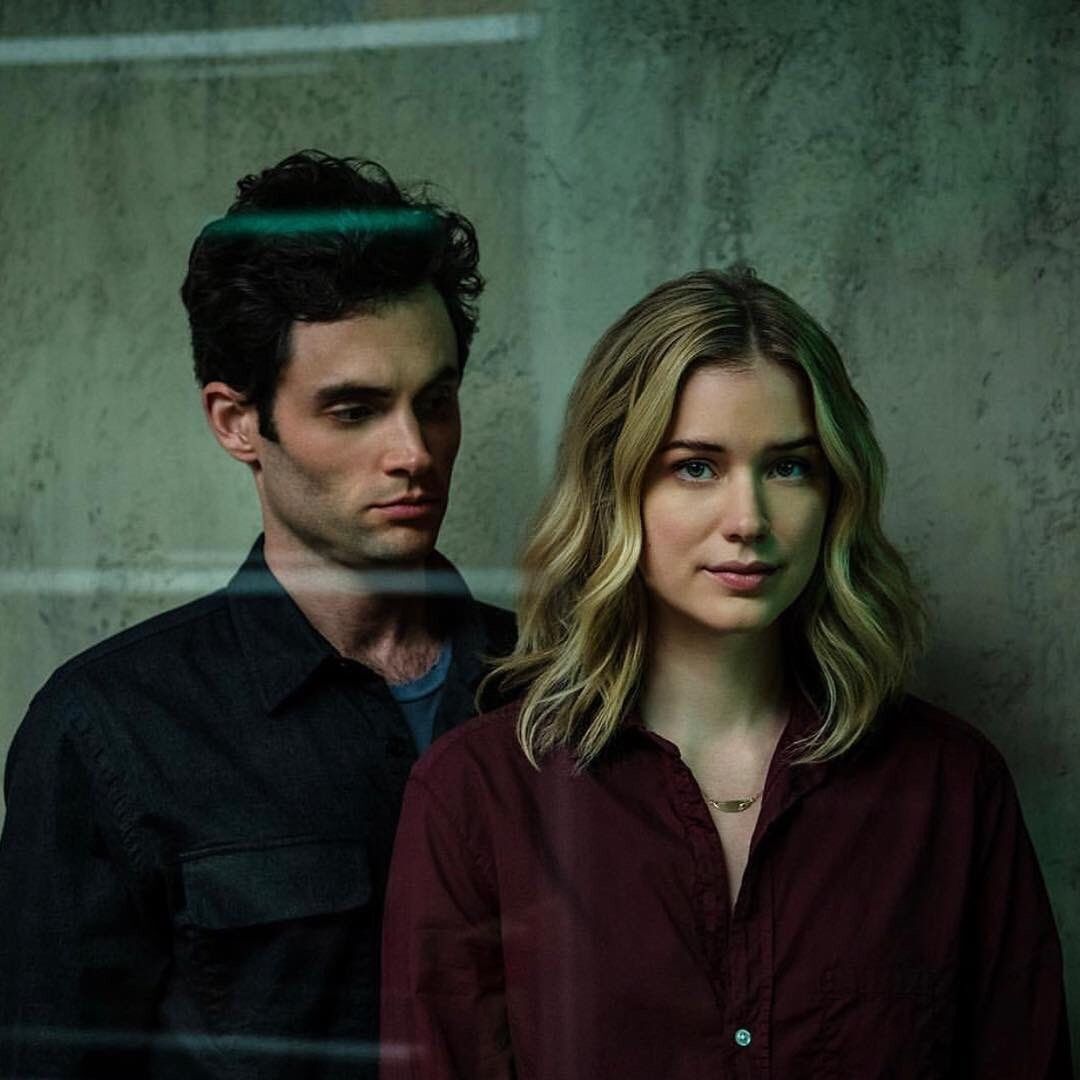 Yes! it is confirmed that You will be coming soon. That’s the short answer for it. In this article, we will be looking at everything we know about the upcoming season 3 of You. We will cover every update and what to expect in the You Season 3. You is an American series based on the psychological thriller genre. This television series is developed by Greg Berlanti and Sera Gamble and produced by Warner Horizon Television. The first season of this series is based on the 2014 novel by Caroline Kepnes. In it, the story follows Joe Goldberg, a New York bookstore manager.

But people don’t know that he is also a serial killer. But later on, Joe falls in love with a customer named Guinevere Beck. His love towards her quickly develops to an extreme, toxic, and delusional obsession. When the series reaches the second season, we could see Joe moves to Los Angeles. In Los Angeles, he falls in love with local heiress Love Quinn.

The first season was released back in 2018. The cast of the first season included Penn Badgley, as Joe Goldberg, Elizabeth Lail as Guinevere Beck. Beck is a struggling graduate student and also an aspiring writer. Luca Padovan as Paco, who is Joe’s young neighbor, Zach Cherry as Ethan. Ethan works in Joe’s bookstore as a clerk. and Shay Mitchell as Peach Salinger, Beck’s best friend.

In the second season, we have Ambyr Childers as Candace Stone, who is Joe’s ex-girlfriend. Along with that, Candace is also a fledgling musician posing as an indie film. Victoria Pedretti as Love Quinn, who is an aspiring chef and health guru in Los Angeles. James Scully as Forty Quinn, Love’s troubled twin brother, Jenna Ortega as Ellie Alves, Joe’s savvy 15-year-old neighbor, and Carmela Zumbado as Delilah Alves, an investigative reporter, and Ellie’s older sister.

The series was initially premiered on Lifetime, but later it was premiered on Netflix. Thus by making the show available through Netflix, the show gained international attention. Thus the show was able to gain enough viewers to convince Netflix for season 2 and now season 3.

The story, as mentioned above is set around the story of Joe Goldberg, a bookstore manager in New York. After meeting Guinevere Beck, who is an aspiring writer, Joe becomes infatuated with her. He was so obsessed in love with her that, he began to use social media and other technology to stalk her and remove any obstacles that came in front of their romance.

In the story of the second season, we saw Joe Goldberg moves from New York to Los Angeles. He left New York to escape his past and starts over with a new identity. In the new place, he meets avid chef Love Quinn, and he falls in love with her, thus falling into his old patterns of obsession along with violence.

In the new season of the You series, we will continue to see creators Greg Berlanti and Sera Gamble returning as co-executive producers. We will also see Gamble as showrunner. We all can expect Penn Badgley, Victoria Pedretti, and Saffron Burrows will reprise their roles. Along with that, new cast members will include Shalita Grant, Travis Van Winkle, Dylan Arnold, and Tati Gabrielle. Michaela McManus. 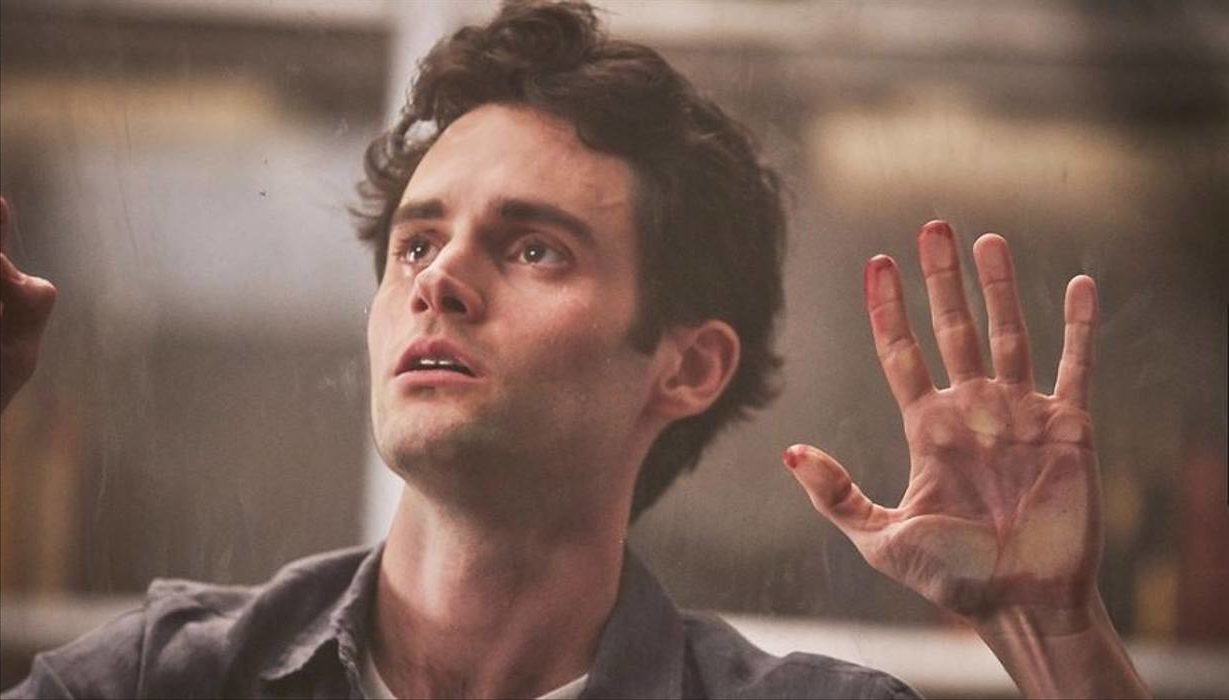 The next season will have a total of ten episodes overall. In December 2020, the production of the third season was suspended for two weeks due to the ongoing COVID-19 pandemic. Later on, the series resumed its production by mid-January 2021.

As mentioned above, the series is still in its production and there isn’t any official confirmation regarding the return of the show. If rumors are taken into account, we can expect the filming of the show to come to an end by the end of February. After that, there is also another production work that needs to be taken place.

And after that, we can expect any official confirmations regarding the release of season 3 of You. We are assuming that the series 3rd season will be released by the end of 2021. This is because the world is still not recovered from the chaos caused by the coronavirus. if things get worse we could even expect an early 2022 release.

But interestingly the third book in the series, You Love Me, on which the show is based on will hit shelves on April 6, 2021. So if you are eager about what will happen in season 3 of You, you can check out this book.

Also Read: It’s Okay To Not Be Okay Episode Guide