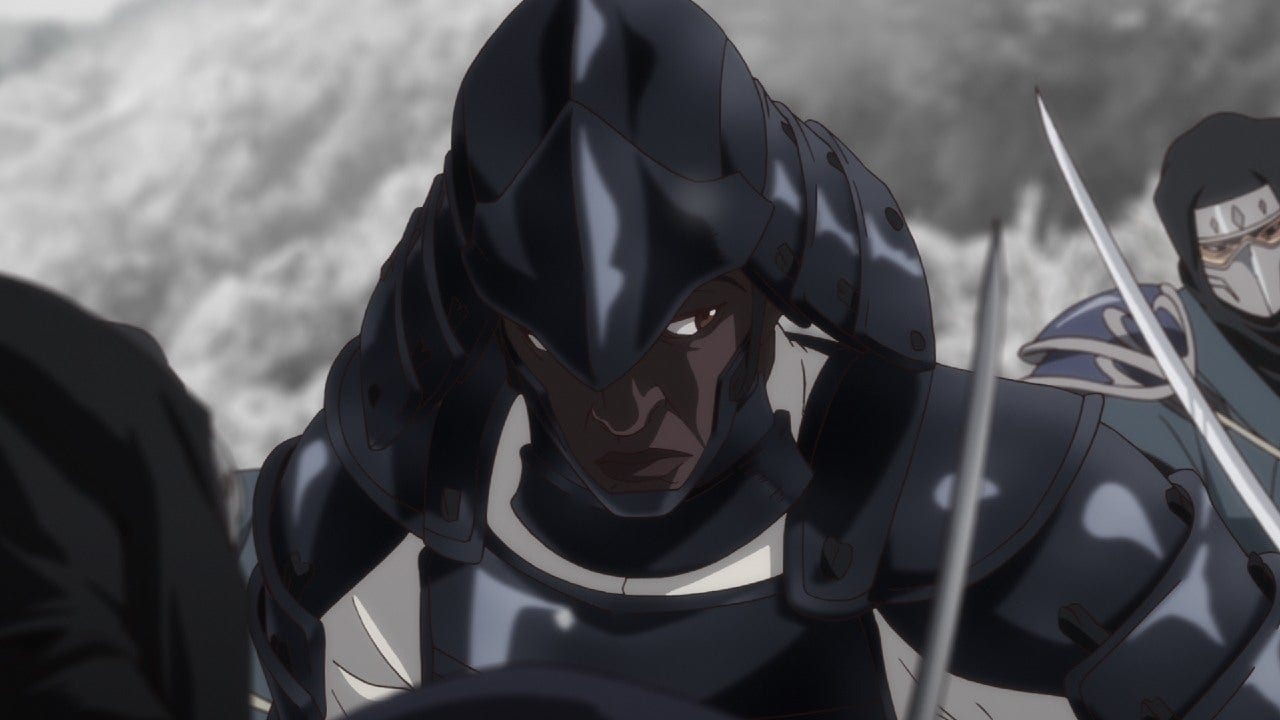 Mappa Studios and Netflix joined hands to bring out a brand new net animated story of Yasuke. But as they took cues from the original story, they also added layers of their own. Thus, creating something new out there. The animated series dropped its first season on 29th April 2021, telling the story of a warrior of African descent based on a real-life warrior who served Japanese daimyo Oda Nobunaga in 16th century Japan as a Samurai. LeSean Thomas and Takeshi Satou directed the series starring LaKeith Stanfield in the lead. So far, the series on its first day has managed to grab quite a few eyeballs of anime fans. So are we looking forward to another season or not is the question which we will be looking at in this post.

Yasuke follows a story set in an alternate reality of 16th century Japan. This time was accompanied by magic and advanced technology to its earliest. The show follows a retired titular character from being a Samura and turning into a fellow boatman. Until he comes across a sick girl in need and is tasked to escort her back home. There are ghosts of pasts haunting him, enemies returning to take him on, and much more going on for our hero. But he manages to overcome them. So anyway, let’s take a look at the possibility of a second season for Yasuke.

Will There Be Yasuke Season 2?

So return of Yasuke Season 2 could be a big yes. There are a few underlying reasons for that. First of all, let’s look at the reception. We know it’s just one day since the show premiered, but yes, it has garnered huge praise already. The fans have dubbed the show as action-packed with whole-hearted stories and adventures enough to trigger an emotional touch. Thus, recreating the story of a Black Samurai added with the modern elements of magic, robots, and science in the 16th century, which as of now has worked very well in the first season. 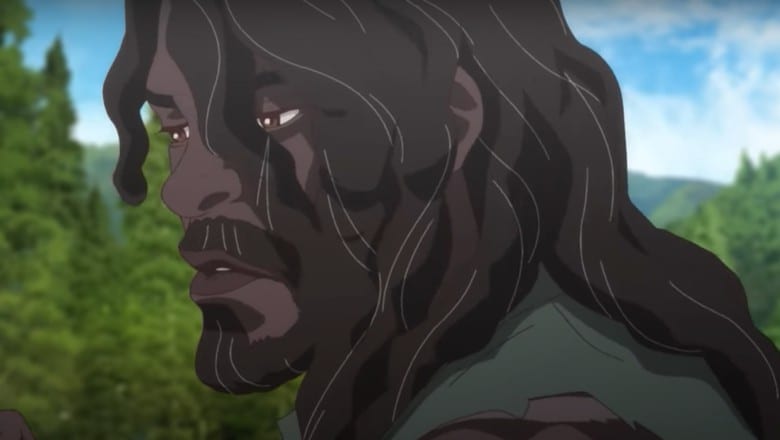 Netflix acknowledges the success of a series, but they don’t announce a revival right away. It takes at least a month for Netflix to move on with the renewal. It’s their usual procedure. They look at the viewership more importantly than the reviews. Because in the past, the OTT platform has always thrived on giving a chance to poor shows as well, especially when they can garner amazing viewership. As for Yasuke, so far, the series is blessed with a positive response. Hence, there is not much to worry about here.

Recently in one of the interviews, the creator of Yasuke, LeSean Thomas, spoke on the possibility of another installment for the series as well prior to the release of the show. LeSean admitted he doesn’t have much of an idea where the show might go. All he knows is that he is showered with appreciation and hopes to continue the things for the same. Plus, it makes him excited for the show to be big and thus get another run and keep the story going in further directions.

What Can We Expect From Yasuke Season 2?

Coming to what we can see in Yasuke Season 2. The first season’s end didn’t nod much to another season. The story ended with what it aimed for. The original story saw the titular hero watching the fall of Oda Nobunaga. With that also ending his past as the Black Samurai as well. Twenty years in the future, he met Ichika and her sick daughter with magical powers Saki singing at a bar. An attack leads Yasuke to get back in action for the first time in a long time. He goes on escort little Saki to a doctor safely dealing with rivals and powers. 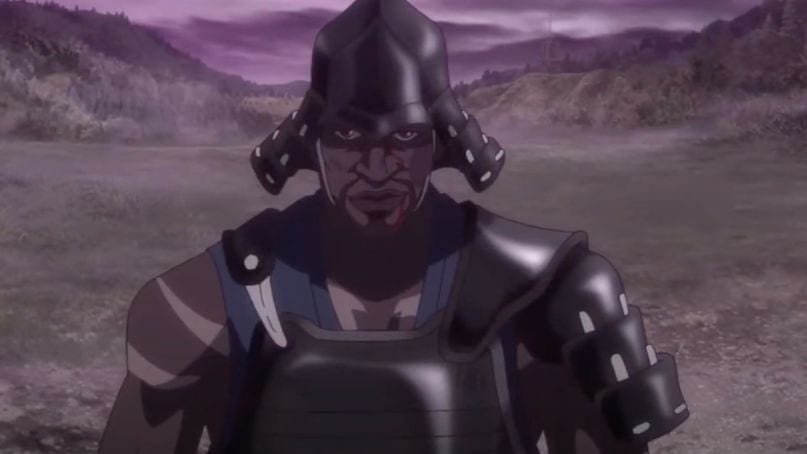 But yes, anyway, it brought back Yasuke in action for sure. So he completed his mission escorting the child back to her home. Plus, we can’t miss out on the memories of his past still haunt Yasuke, which might still play a role for him. Also, the post-credit scene where Yasuke returned Natsumaru’s Katana where it belongs. Was it passing the torch, though?  Anyway, the mission did ignite some fire for Yasuke again. So we might see him continue his life as a warrior again. Thus, taking on a new mission in the second season of Yasuke Season 2 while also fighting the memories that haunt him.