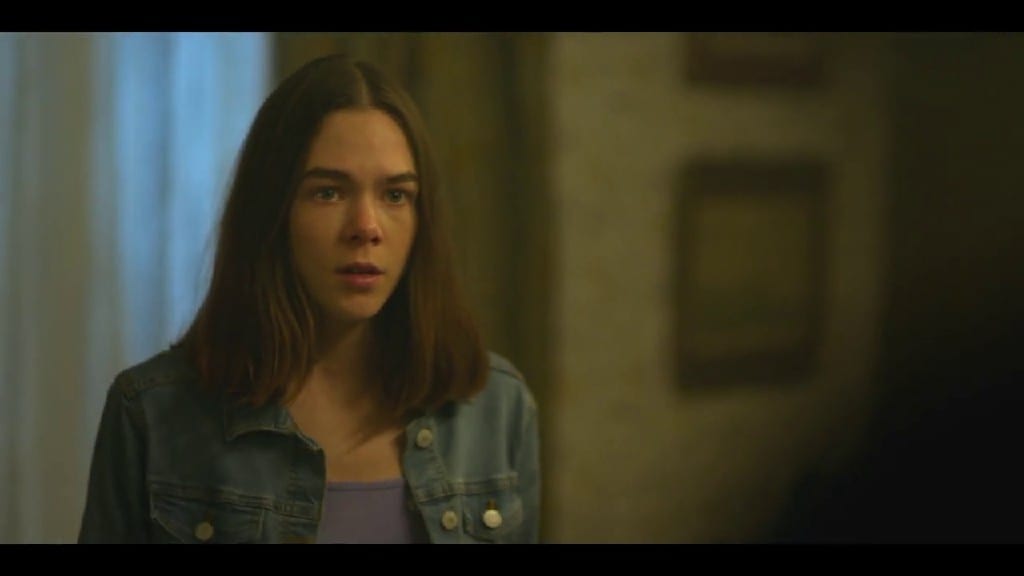 Who Killed Sara? is the new international banger making rounds on Netflix’s OTT space. The show is downright a sleek mystery-thriller and a teen drama enough to keep you cozy for a weekend binge. The first season of Who Killed Sara? Came out in the March of 2021 to a humongous response. What followed in was a quick release of a second season in a matter of one month. Despite a little logic problem, the show got applauds for the performances of the actors and compelling mystery drama portrayed around the teens. So now the question remains if there is more to what we saw through a third season for Who Killed Sara?

Well, we could say looking at the first two seasons of Who Killed Sara? that it almost closed the story. We did have our killer right and how this all mess was built up around Sara’s murder. But I think the creator José Ignacio Valenzuela likes to play around. There were subtle hints dropped around the show, which built up the final moments of Who Killed Sara? Season 2. A scene that indicated there is more to this story than just a revenge thriller. Thus laying a foundation for Who Killed Sara? Season 3. Here we are taking a look at all the possibilities for the third season of the show and what we can expect from it.

Well, there is no official announcement from Netflix revolving around the third season of Who Killed Sara? But there are a number of reasons lying here and there which signifies the release of Who Killed Sara? Season 3 will be happening. First of all, Netflix’s renewal is based on the amount of viewership a show receives. For Who Killed Sara? Both the seasons managed to hit the top 10 of Netflix charts in several countries. Furthermore, the second season ended on a cliffhanger. The show teased there is much more to the murder of Who Killed Sara? and what it was about, leaving the audience wanting more. 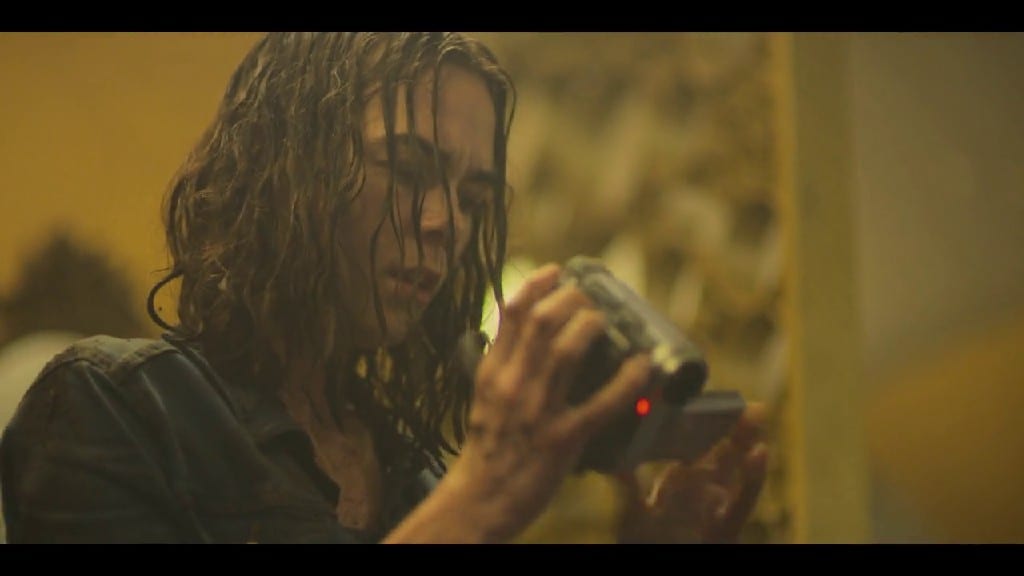 Coming to when we can expect Who Killed Sara? Season 3 now. The second season was already planned for the show even before the first season came into play. Thus, upon the success of the first season called for it. The same can’t be said about a third season for now. Unlike season 2, it doesn’t has a greenlight yet. But looking at signs, it may happen sooner or later. The first and second seasons might have been worked on together, and the huge success of the first one grabbed the drink for another.

Now, looking at the success of both seasons, Who Killed Sara? Season 3 is inevitable. We are not expecting it to be this year only, although it may be great.  But it may at least arrive next year in 2022. Around the same time, the show debuted this year in the month of March probably. Much like the routine Netflix likes to follow with different seasons.

Who Killed Sara? Season 2 solved a number of questions on its own. But it only did justice for the first season most of the time. Thus, explaining what exactly went down there. Apart from that, in the end, it came to a finish stating a bigger conspiracy behind Sara’s murder which the main characters are not yet aware of. So what went down here is, Marifer thought herself to be the one who killed Sara by cutting the rope of her parachute. She went on to confess to Elisa and Alexa in a burning casino only to be pushed and, as seen die there. It looked like we found our killer, but no. 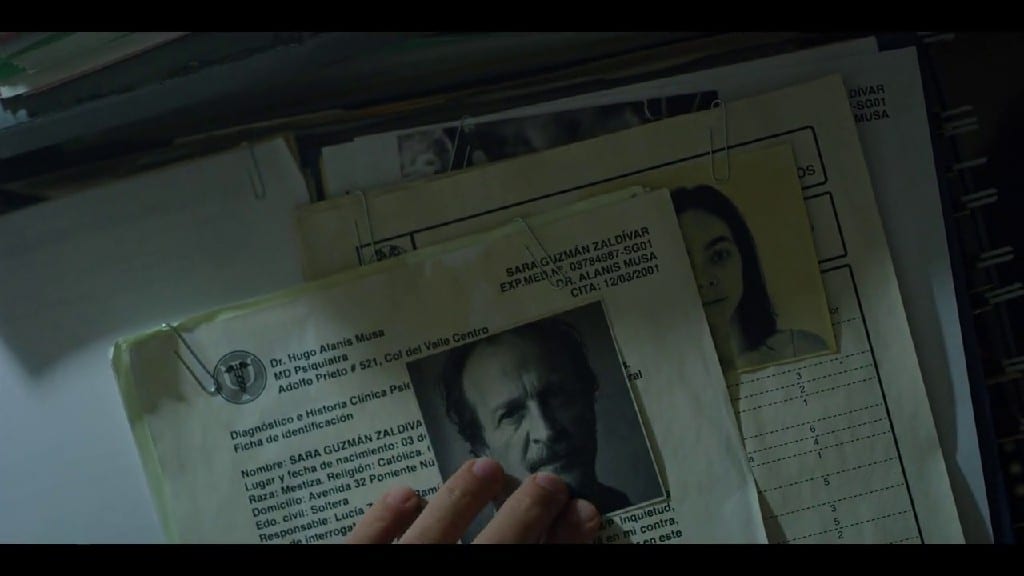 A Still From Who Killed Sara Season 2

The ending moments of the second season build up the plot for Who Killed Sara? Season 3. We saw Nicandro speaking with a mysterious figure who must be Dr. Alanis about Sara as he finds her files with both of their pictures. It had written SG and first patient of project something. Of course, these are the hints we have seen in the show before. We saw Sara suffering from mental health in the show before and contacting Dr. Alanis for help, who stated she suffered from schizophrenia and paranoia.

So probably, it’s Dr. Alanis and Nicandro who might have been the main culprits, and there is more to the murder than the parachute incident. Right now, whatever the main character Alex and everyone is thinking has worked for them. Well, how will Alex find out about this? What was the experiment they were doing on Sara? Because yes, we saw her at least going through electric shock therapy. All will be answered in Who Killed Sara? Season 3.

Who Killed Sara? Season 3 may find the majority of the main cast taking a cue to return. Let’s start off with the obvious Manolo Cardona in the role of Álex Guzmán. We saw him hell bound on finding the killer of his sister, for which he had to go behind bars for years. Obviously, the main culprit isn’t found yet is not gonna fit great with him right. Ximena Lamadrid would return as Sara Guzmán. After all, she carries the name of the show and everything it is about. We might see her mostly in the past sequences, much like the previous seasons.

Joining the Guzman’s could be Carolina Miranda as Elisa Lazcano, who was there for Alex. She literally decided to join him to hunt down the killer. Eugenio Siller could return as José María “Chema” Lazcano. Well, he confessed to two murders in the first two seasons, one he didn’t commit as a debt for Alex and another one in self-defense. If he tends to remain behind the bars, we might see much less of him for sure. As of now, we are not expecting the characters of Clara or Marifer to return as they died in the past season. We may only see them if they are involved in the past sequences of the show.

Nicandro will be a pivotal character along with Dr. Alanis. While we are in mystery about Dr. Alanis, we see Matias Novoa coming back to portray Nicandro. The rest of the supporting cast we expect to see is the Lazcano family returning including Ginés García Millán as César Lazcano, Claudia Ramírez as Mariana Lazcano  and Rodolfo Lazcano as Rodolfo Lazcano.