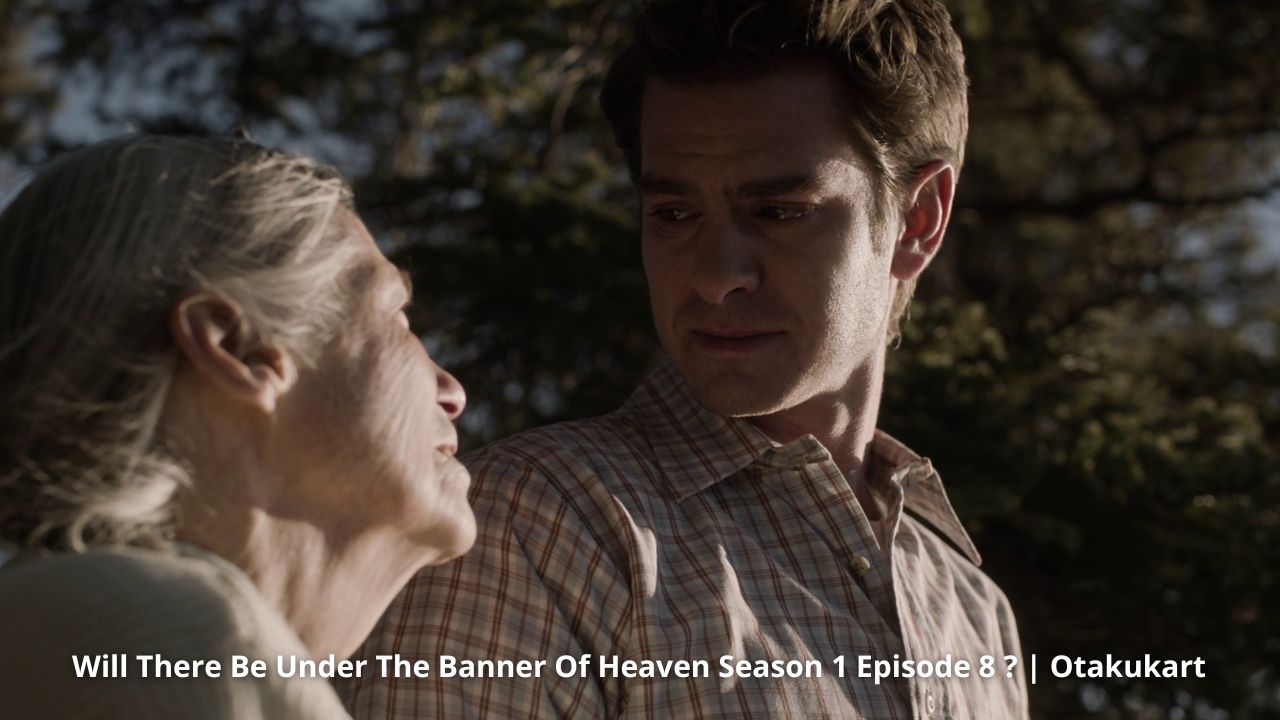 From Under The Banner Of Heaven S01 E07 (Credits: Hulu)

With Detective Pyre managing to catch the Lafferty brothers, we wonder if the show will tell us more about the true story with Under The Banner Of Heaven Season 1 Episode 8. Detective Tada had managed to find Prophet Onias who told him and Pyre about Ron’s revelations. Onias believed that at this point, Ron might have found Dianna and killed her.

Onias was wrong as Dianna was still out there with her kids. While the local cops went to check on her, Detective Pyre and Tada continued their interstate hunt for the Lafferty Brothers. With the help of Ricky and Chip, who were suspected to have tagged along with the Lafferty brothers during the murders. The Detectives managed to track Ron and Dan in Reno.

Under The Banner Of Heaven Season 1 Episode 8 is not happening. FX had originally ordered only seven episodes for the show with the episode titled “Blood Atonement” to be the finale. The ending of the show saw Detective Pyre and Tada locating the possible location of the Lafferty brothers to be at a Casino in Reno. 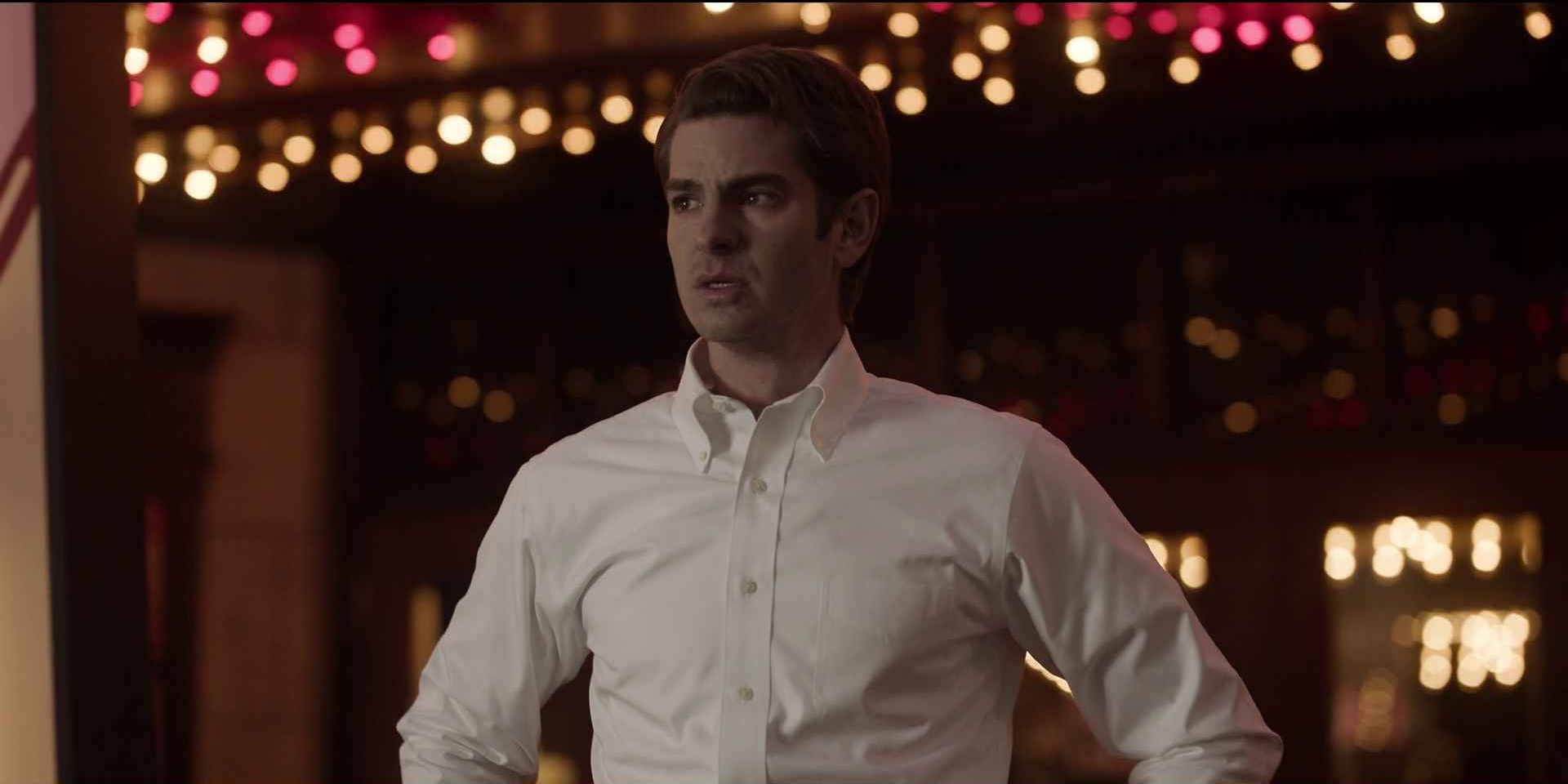 From Under The Banner Of Heaven S01 E07 (Credits: Hulu)

Meanwhile, Dianna and her kids were found to be safe. But Dianna escaped the police custody to finish Ron on her own. Although she didn’t find him, she did find Matilda and helped her escape the house.

Detectives on their side believed that one of the brothers will kill the other to become the one and mighty who will have a seat next to Heavenly father. The same went down as Ron tried to kill Dan but Detective Pyre made it in time and caught both of them.

Under The Banner Of Heaven S01 Streaming Details