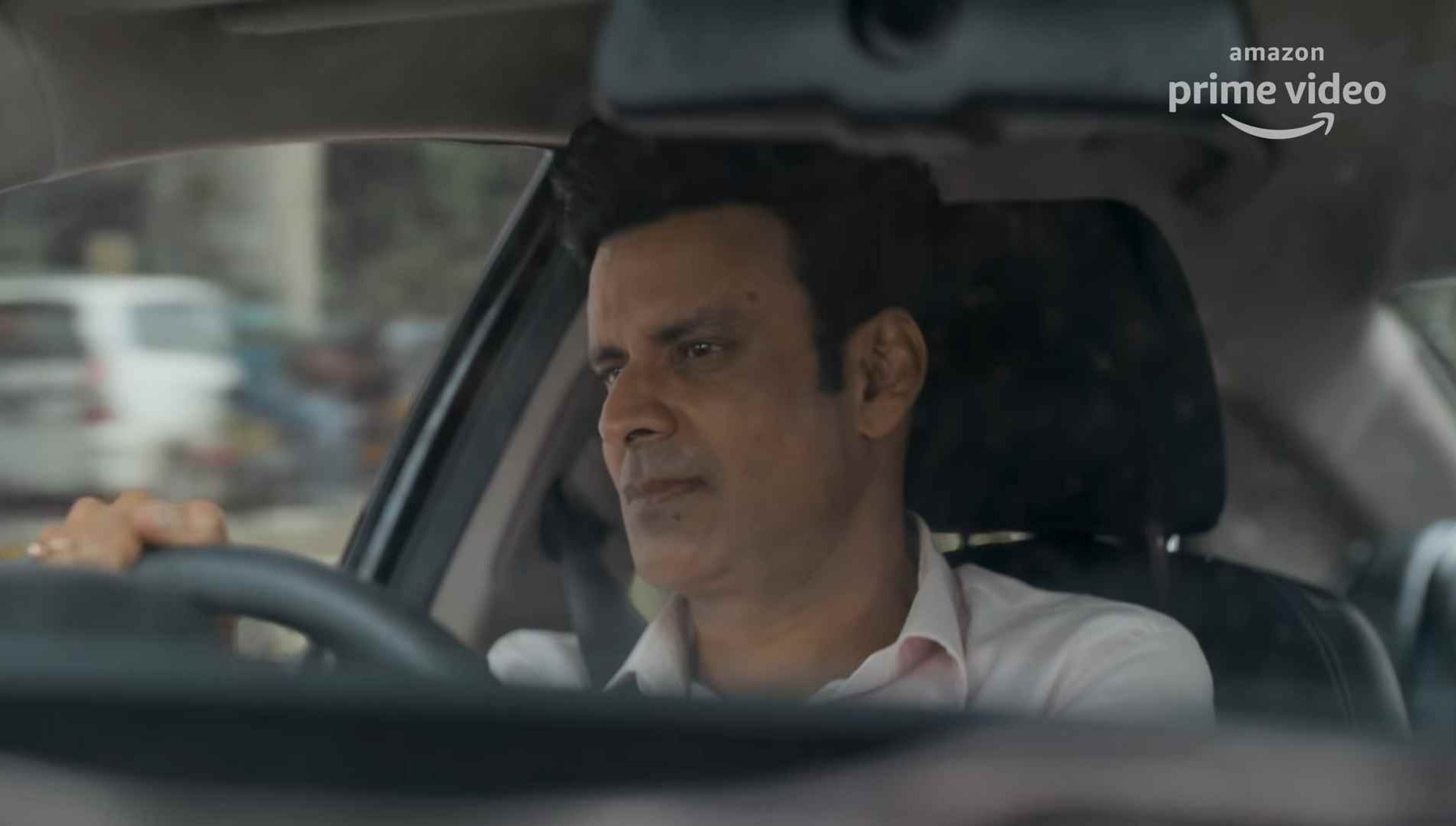 Despite all the delays and wait, it seems like Family Man Season 2 is living up to its hype. Amazon Prime Video is taking no risks in bringing quality second installments. Now the question remains, is the same process being followed for Family Man Season 3 as well. Raj and DK created the show debuting it in 2019 with Sumit Arora and Suman Kumar on the writing team. The show stars Manoj Bajpayee in the lead as a TASC officer joined by Priyamani, Sharad Kelkar, Neeraj Madhav, Sharib Hashmi, Dalip Tahil,  and Sunny Hinduja. The established Tamil and Telugu film star Samantha Akkineni joined the second season to a huge hype. Especially because of the Tamilian Rebel character of Raji she was playing to perfection in the trailer.

Family Man Season 2 is receiving reception much like the first season. Not much, not less. Only entertaining for sure with all the action, comedic elements, and drama intact. From establishing strong enemies, to take on personal lives and building connections between characters. The depth got audiences hooked on the show. For Srikant and the team, the show ended on quite a good note but also open to another story. So bringing us to think if there is a chance we may have another season? Let’s take a look at all the possibilities of having Family Man Season 3. From the obvious hints to expected plots to an expected release date in turn.

Should We Expect The Family Man Season 3?

Well, we believe we should and it is highly likely that Family Man has a lot more in the tank. There are a number of underlying reasons we can think of which says another installment is happening. Let’s start with the story’s point of view. The second season had an open ending despite putting an end to the antagonist of the season. The Tamilian Rebels were defeated and TASC was awarded for their bravery. But while everyone thought the happy times are here and its time for the season to bid adieu, the show teased we have much more. A new enemy making its presence felt teasing The Family Man Season 3 is likely to come around soon. 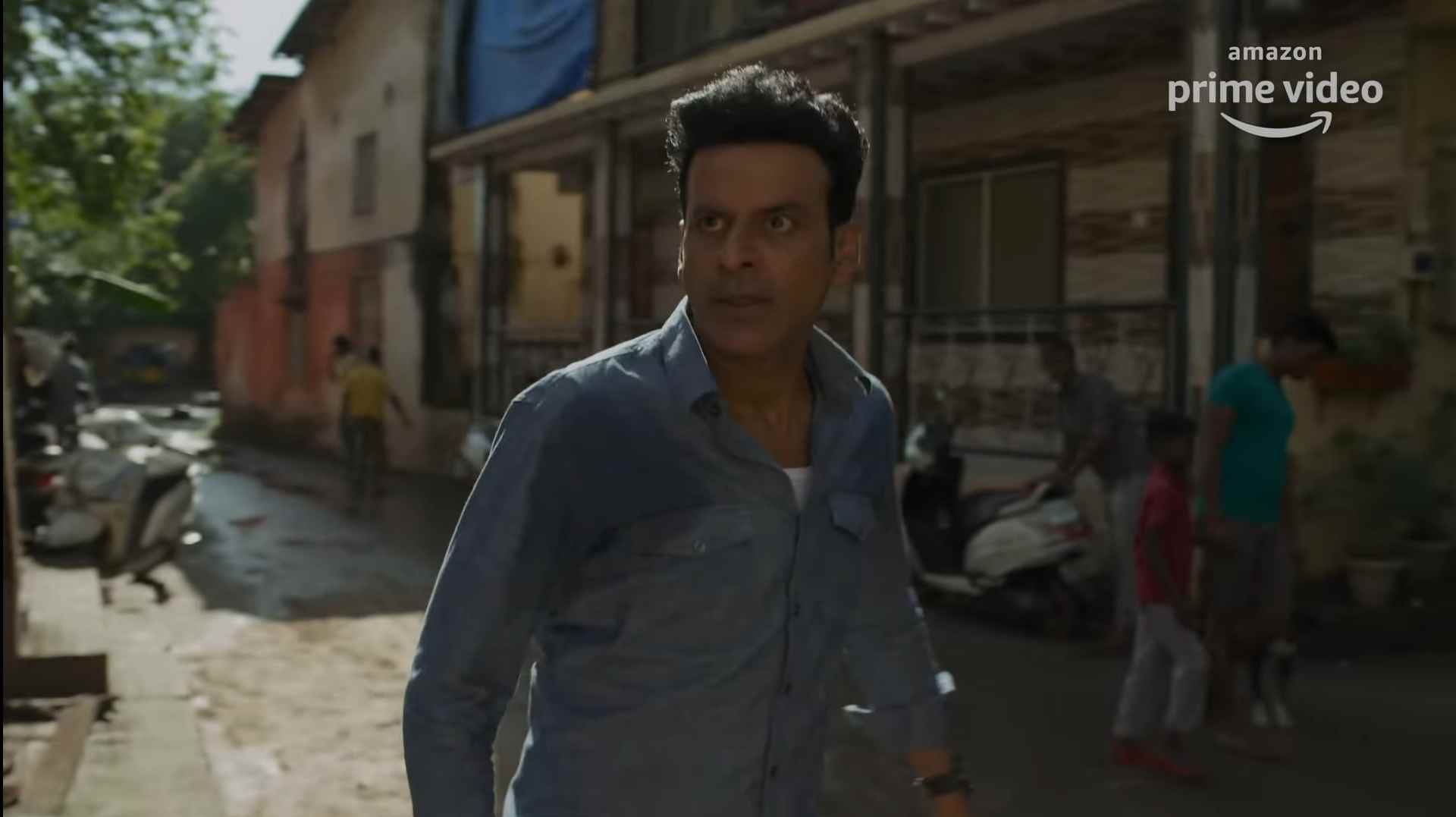 Coming to the ratings and reception. We don’t think it’s something to talk about since everyone knows the phenomenon the show has become since its debut in 2019. Much like the love show received in the first season, the same was poured for the second season. Amazon and the creators of the show played it safe with its recent shows. Other shows like Mirzapur have the same pattern of The Family Man to give not much not less. Thus ensuring an entertaining run for every season. So even the reception states we can expect Family Man Season 3.

There is no official release date for The Family Man Season 3 yet. But if rumors are to believed, the show might have already been renewed for a third season. Plus, it would have been made official during the second season shoot itself. An official announcement from Amazon is the only thing that is yet to come. Coming to predict the release date, it’s kind of hard since season 2 itself faced a lot of delays. Especially because of the controversies which came in after the Amazon Original Show Tandav. But since those are not the question now, we can expect The Family Man Season 3 by the next year if possible. Probably in late 2022.

The very first season of The Family Man didn’t go well for the team of TASC as they almost failed on the mission. They were fighting the enemies from Pakistan who succeeded in leaking the gas. Thanks to Zoya and Milind who almost gave their lives saving others and Srikant and JK who made it in time to stop the leak. But at the end of the day, the mission was a failure. The second season on the other hand gave new life to the team. Although we started out on a bad note with the TASC broken apart. Piece by piece they find their way in the back and took down the Tamil Rebels led by Raji who were looking forward to attacking the Prime Minister. 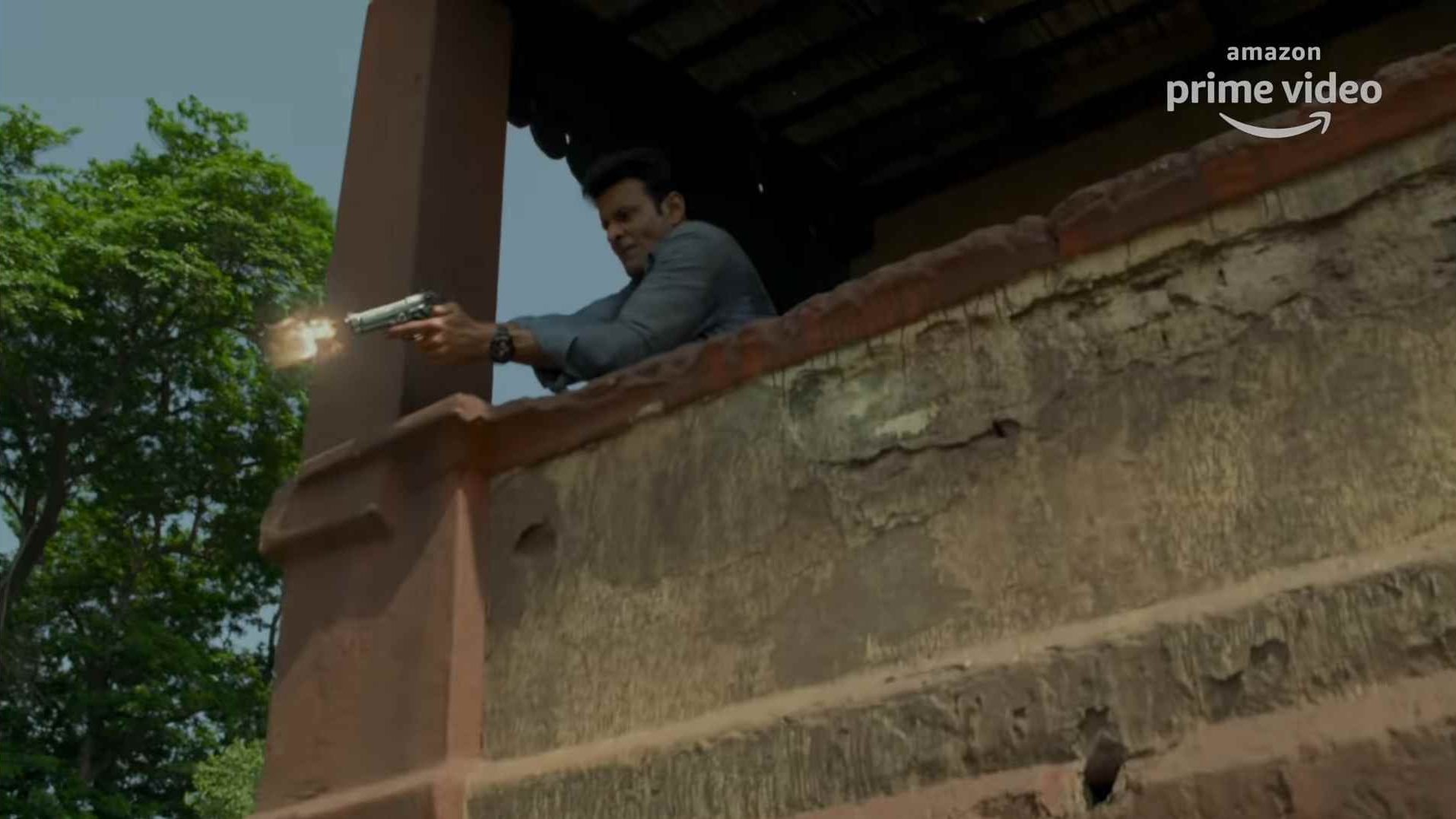 Like we mentioned above, the ending teased a new enemy. First of all, we saw Suchi confessing guilt to Srikant. The camera cut in to give us the recap of the global pandemic of Covid-19. Then how it affected India. Furthermore, a new enemy settling down in Kolkata India from China. Informing his officials how the Covid situation has distracted the people of India. Following it, the official gave a go to their mission with a thing called Phoenixes planted in Nagaland and Arunachal. So how Srikant and TASC will handle this new enemy from North East will be something to look at. That too in the pandemic situation. There are two threats lurking around the team to counter now. How would it go down? All in The Family Man Season 3.