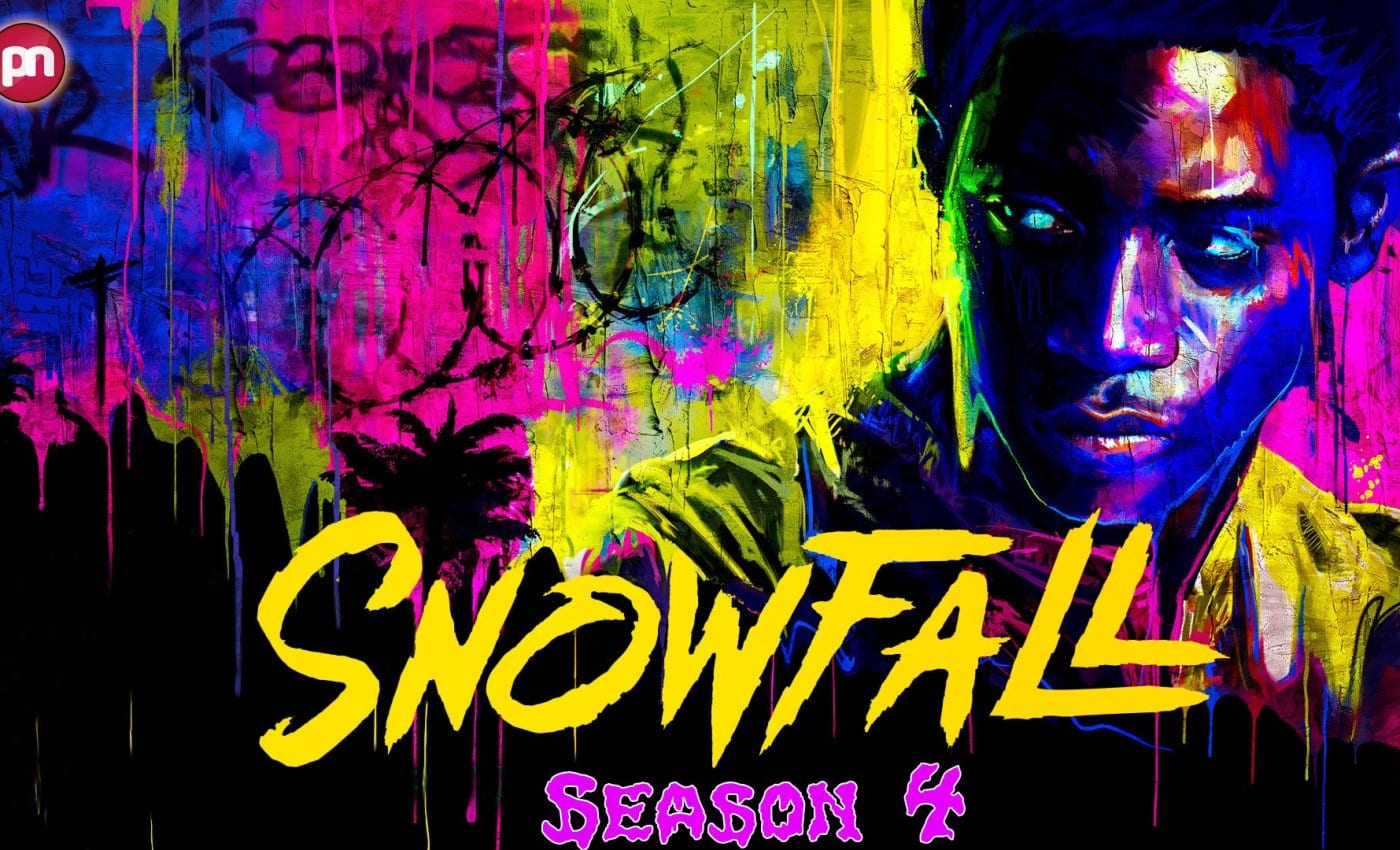 Will There Be An 11th Episode in Snowfall Season 4?

Crime thrillers are some of the biggest contributors to the American daily television industry. Snowfall is one of them. This massively popular television series premiered the first season in 2017. Since then, we have been receiving 10 doses of the show on a yearly basis. We say this because each season of Snowfall has a total of 10 episodes. In fact, the article today is dedicated to the speculation of whether we should be expecting the 11th episode for the latest season, that is Snowfall Season 4.

Snowfall has been created by John Singleton, Eric Amadio, and Dave Andron. This series was first planned and set up in 2014 by Showtime. It was later taken up by FX for 10 episodes. After the release of the first season, the next one was confirmed. Subsequently, for the last 5 years, we got 4 seasons of Snowfall. The main plotline of the series follows the lives of several young men who are a part of a massive drug circuit. These young boys are also met with several officers of various walks of life who become a part of their stories.

Also Read: How To Watch Snowfall Season 4 Online: Where To Stream All Seasons And Recap

Continuing where they left off in season 3, Snowfall season 4 answered a lot of questions that the audience had. One complaint that was unanimous among all viewers was that Franklin (played by Damson Idris) deserved a harsher fate than what he got. The thing is that the fact that every time something terrible is about to happen to Franklin, he would somehow escape it. This allowed him to for the idea that he was invincible. The fourth season begins in 1985 amidst a movement-like situation in South Central. Every gang is eager to be in the limelight. This automatically implies a surge in competition which would eventually result in more deaths.

The main idea behind releasing this season is to highlight the general public’s increasing awareness of the drug situation in South Central. Franklin and the crew gave also realised the kind of damage that their products are capable of ensuing, which is why he must choose aside. Most importantly, Franklin realises what more deaths could do to his business, which is why he must regain control over it. This is the season that leaves Franklin Saint with almost nobody by his side.

The fourth season of the series had significantly lower viewers compared to the previous season. In fact, it was only the 9th and 10th episodes that had over 800 thousand viewers in mainland United States. A good number of episodes in all the previous seasons have over a million viewers. Perhaps, the reason behind the fall in viewership was the delay in the premiere of season 4.

Will There Be Snowfall Season 4 Episode 11?

However, we have to remember that the world is going through a global pandemic. Because of this pandemic-induced lockdown, there was a delay in the premiere of the 4th season, which should ideally have happened in July 2020. Hence, production houses have had difficulty in following their schedules. We should expect delays in the premiere of season 5, too, but nothing regarding the release is confirmed as of now. You can watch all episodes of Snowfall Season 4 on Hulu. 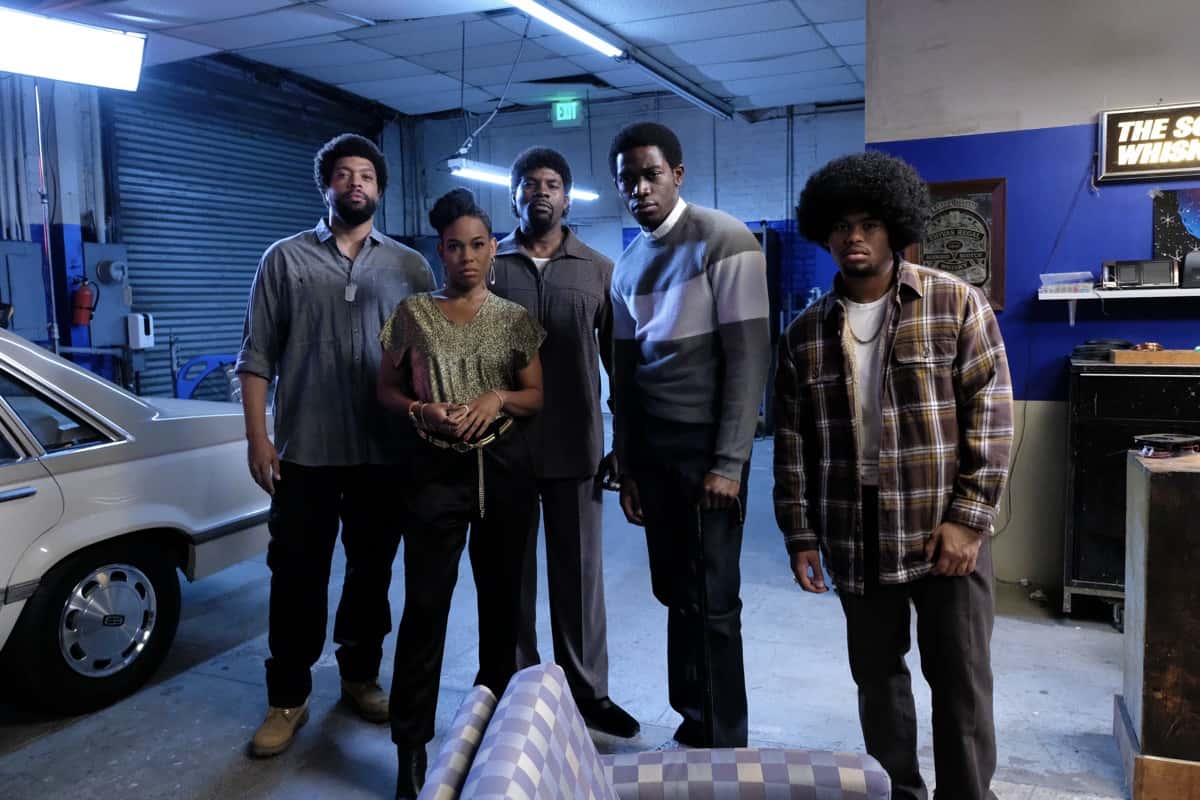 The Cast Of Snowfall (credits: FX)

In Snowfall season 4, we saw Damson Idris as Franklin Saint, Sergio Peris Mencheta as Gustavo ‘El Oso’ Zapata, Carter Hudson as Teddy McDonald, and Angela Lewis as Aunt Lowie in the most important roles. Isaiah John played the role of Leon Simmons, and Alon Moni Aboutboul was Avi Drexler. Malcolm Mays portrayed Kevin Hamilton. It is expected that the same cast will return for the next season of Snowfall. The makers have not announced any new characters as of now, but we may expect a few.

Also Read: What To Expect From Snowfall Season 5?