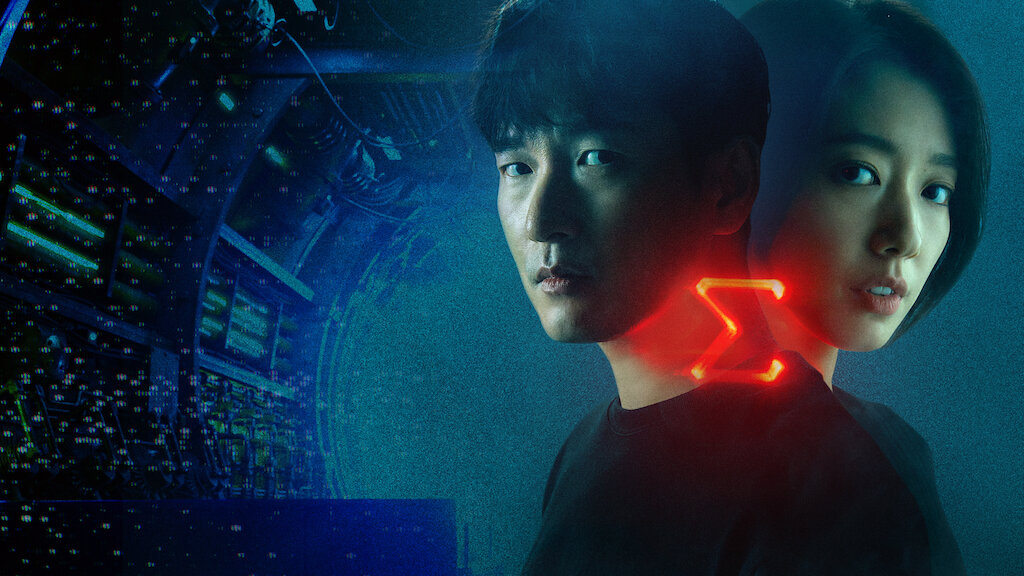 Will, there be Sisyphus: The Myth 2 is a question that instantly pops up in our heads. Especially after the completion of the show right. Earlier today, the show went off the air with the release of its last episode. Sisyphus was trending all over the internet. Any new update from the show would create a buzz amongst the audience. What happens next, where does their relationship go, what is stigma’s next move are all sorts of questions we have already dealt with. Now that the drama is finally over, the valid question about its season 2 pops up in our heads. Whether or not the production decided on its renewal and how far is the process of season 2 are the questions whose answers we all want to know.

Dramas like Sisyphus: The Myth and Vincenzo are one of the most extremely popular shows of K-Drama. They are not only popular in their country, South Korea but also all over the world. Since these dramas they air internationally on the streaming site Netflix. Sisyphus: The Myth was JTBC’s 10th Anniversary Special Drama and premiered every Wednesday and Thursday on the original network JTBC. The new pairing of the two actors Park Shin Hye and Jo Seung Woo, was also much liked by the audience. 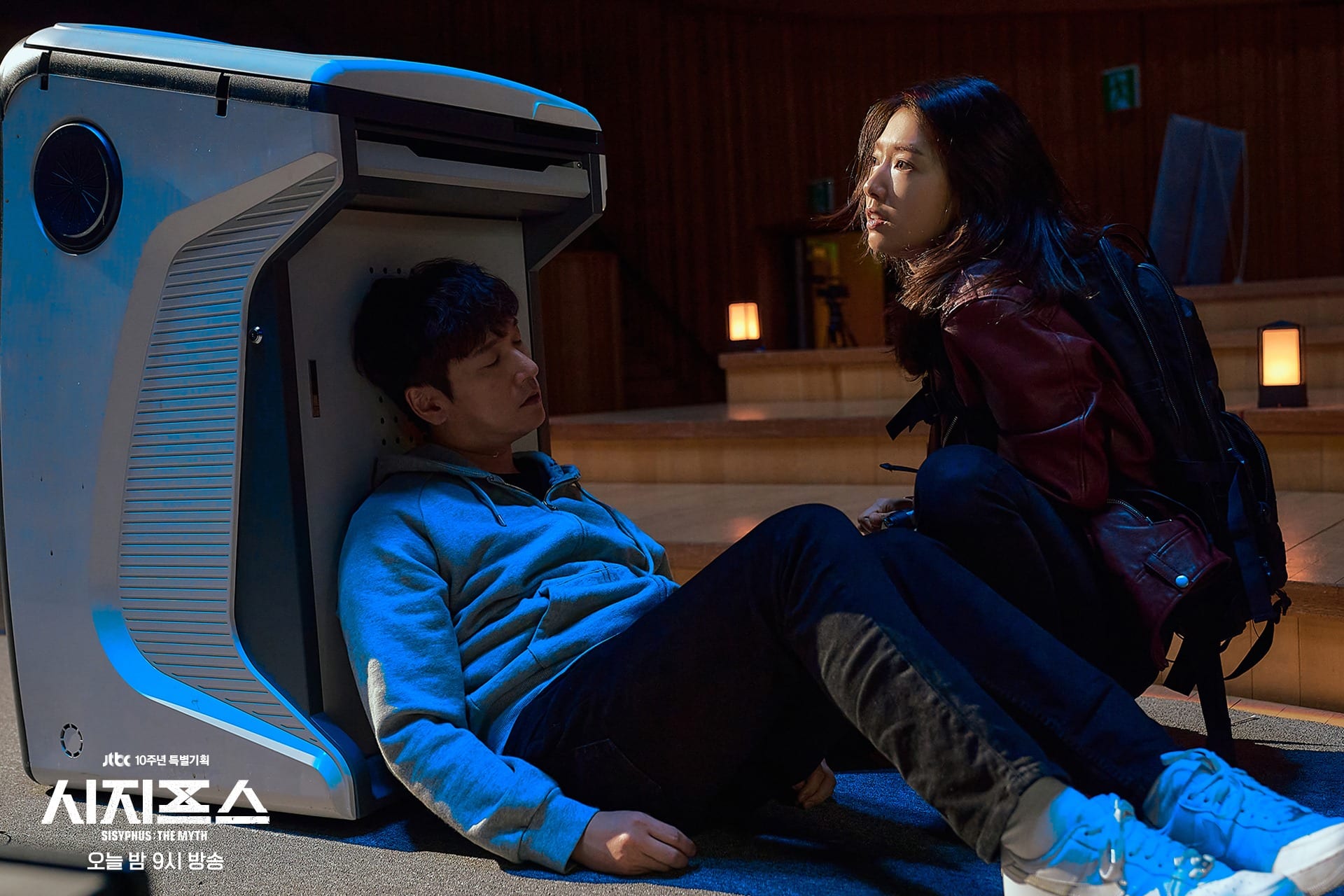 Sisyphus: The Myth recently went off the air with the release of its final episode 16. In episode 16, we saw President Park meeting his own daughter after a while and couldn’t recognize her. An emotional scene filled up ur space, and the very next seven went to Kang Seo Hae trying to help Han Tae Sul. Stigma keeps pressuring Han Tae Sul for the uploader code. While stigma tries to shoot Seo Hae, he soon starts fading. Things take an unexpected turn, and he gets got and dies. It seems like Han Tae Sul is right when he asks Kang Seo Hae to trust him no matter what. After getting rid of the stigma, we see a sweet argument between the couple, and soon they time travel.

There’s more twist to the story, Je Sun didn’t die because Han Tae Sul gave him the bullet protect vest at the right time. Nothing is fixed with the future, so things can change, of course. In fact, it was Han Tae Sul and Kang Seo Hae themselves who traveled in time and killed stigma in the church. While the two leads are still in their emotional ride, Eddie Kim comes in and shoots Kang Seo Hae. He claims he liked Kim Seo Jin first, but Han Tae Sul snatched away everything from him. In twenty years of their friendship, he never bothers to remember his birthday, he claims it is he who has suffered the most because of Han Tae Sul. Han Tae Sul shoots himself to get rid of the problem. 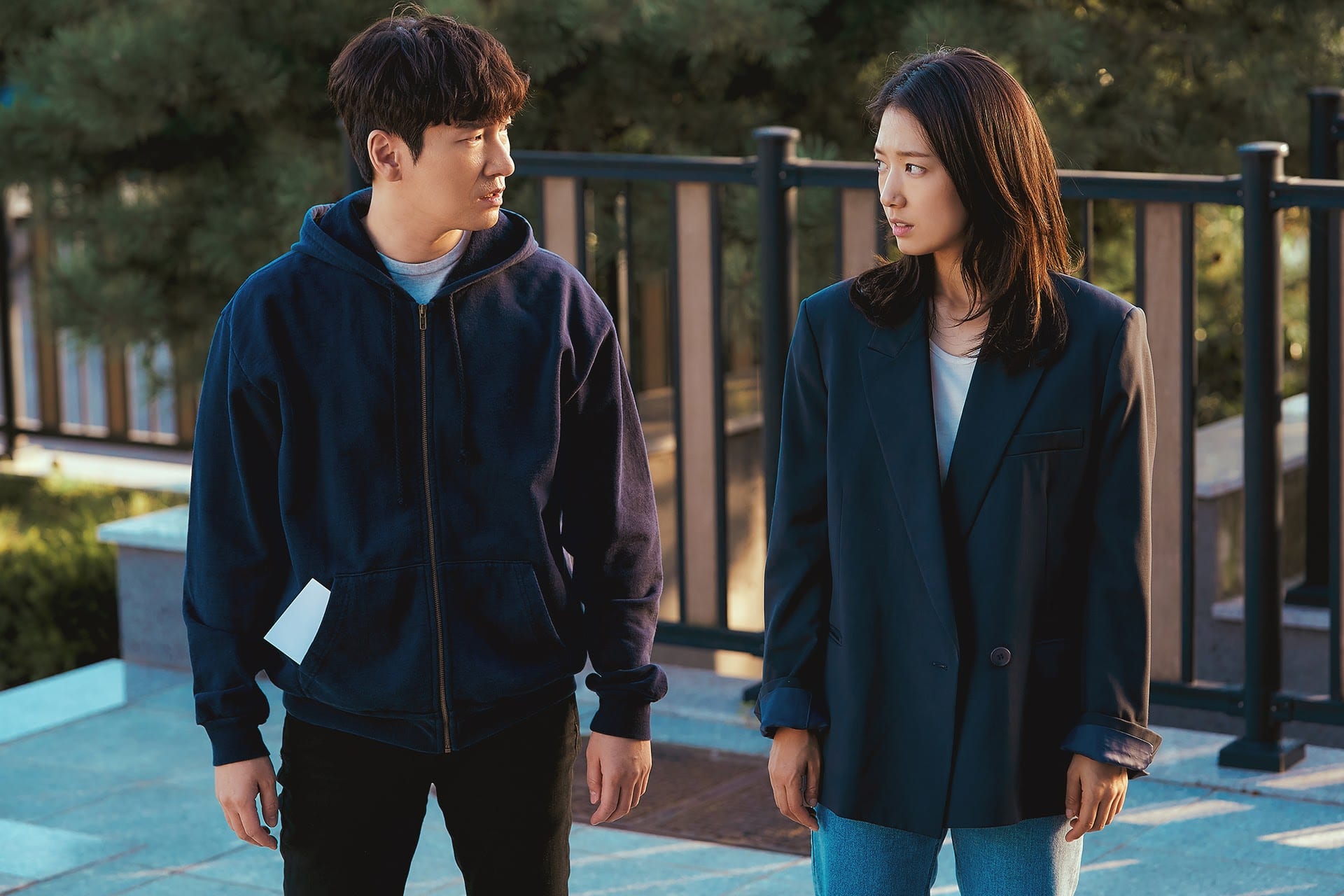 When he opens his eyes, he seems to ride in a plane with Kang Seo Hae. Stigma is seen painting in a park, but three is a twist when stigma opens his diary, and right there is also a poster in the mirror of Han Tae Sul. Will it happen all over again? What comes next? The story may continue from here in season 2. There is a high chance of renewal of the show. But many a time, the greatest of all dramas are left as it is. So, the drama may or may be renewed, but we dearly hope for the duo to come back again on screen. 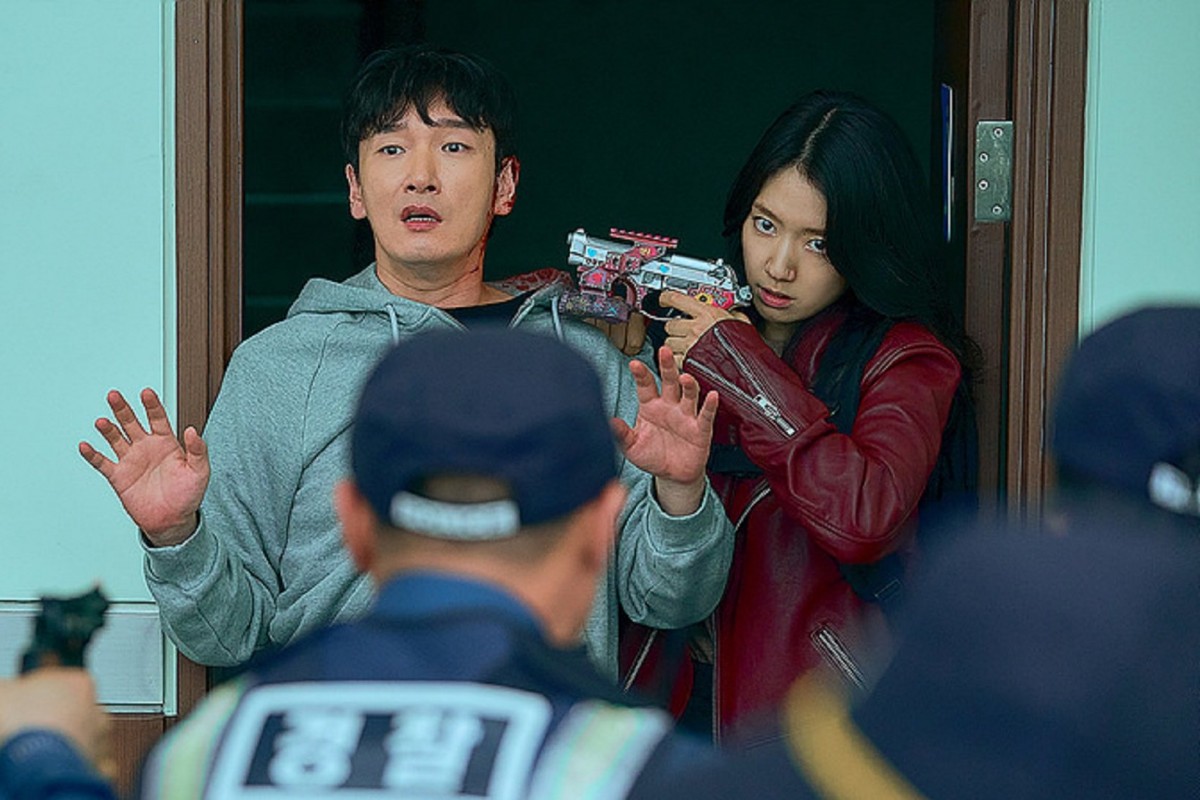 As of now, no confirmation of the renewal of the show has come from the maker’s end. The production is still deciding on the second season. Though there is a high chance for the show to return yet nothing is confirmed. Any new updates on the second season of Sisyphus: The Myth will be shared as a priority. If any of you have missed the show, you can watch it anytime on Netflix along with subtitles. The genres of the drama include action, thriller, mystery, drama, romance, and fantasy. We dearly wish for the drama to return with a second season, and of course, if the renewal of the second season happens, the cast will probably be kept intact.

Also Read: Sisyphus: The Myth Episode 10 Explained and Where To Watch