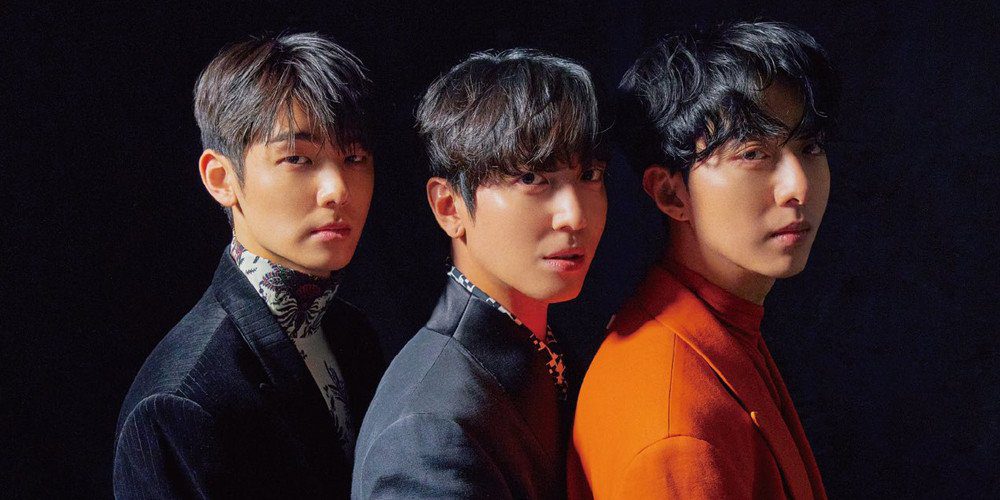 Secret Tour: Don’t Call My Name is a South Korean variety show that focuses on CNBLUE and aired in 2020. However, with the re-discovery of the show by new fans with English subtitles, many are wondering will there be Secret Tour: Don’t Call My Name Season 2? The first season of Secret Tour became popular immediately after the premiere. Even though CNBLUE is one of the veteran Kpop groups, its fandom is still growing day after day. Many fans got to know a different side of the members after watching the show. Hence, they are eagerly expecting the second season of the show.

CNBLUE is a South Korean pop-rock band formed in 2009 and is still active. The Kpop band has appeared on numerous variety shows and even done various their own variety shows. Secret Tour: Don’t Call My Name is one of them. The show was filmed featuring their ten years of anniversary after the debut. It covers a trip before their comeback after three years. The variety show displays a strong connection between the three band members as they travel around the country. It unfolds stories as they travel together without getting recognized by anyone while doing silly things. Those who have watched the first season must be waiting for the second one. So let us tell you whether there will be Secret Tour: Don’t Call My Name Season 2 or not.

Will there be Secret Tour: Don’t Call My Name Season 2?

Unfortunately, the possibility of getting Secret Tour: Don’t Call My Name season 2 is very low. One of the main reasons for this is the original purpose of the show. Season 1 of Secret Tour was filmed for CNBLUE completing ten years in the industry and a short trip before their comeback after three years. The show was designed wonderfully, showing the strong bond between Yong Hwa, Min Hyuk, and Jung Shin of CNBLUE. 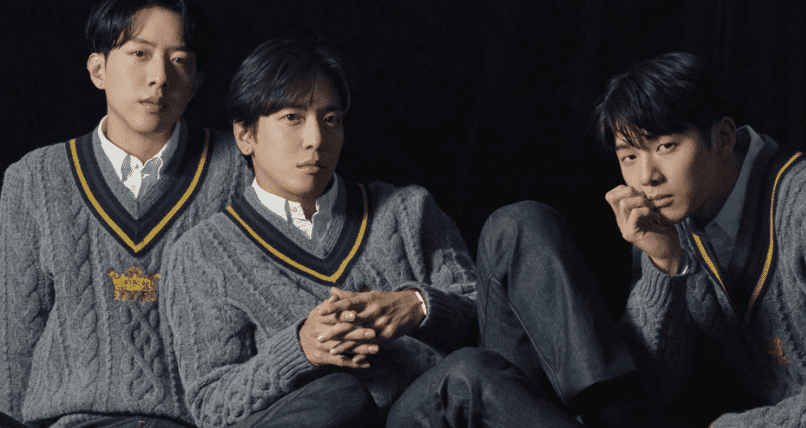 Although it was just two episodes, the show wrapped up most content in it. Therefore it is sad to inform you that there will not be season two of Secret Tour yet. Like we have said, CNBLUE has done several variety shows. So we may not get the second season of Secret Tour, but we can expect a different variety show where we may see their other shades on the screen. Keep your eyes on the news. We will also update you with CNBLUE’s latest activity. Continue being their Boice and support our lovely CNBLUE.

The variety show, Secret Tour: Don’t Call My Name, is filmed to cover their ten years celebration in the industry since their debut as well as a trip with all three members before they make a comeback after three years. In the show, we see all three members, Yong Hwa, Min Hyuk, and Jung Shin, are pretty excited to explore beautiful mountains and dazzling seas in South Korea. However, they get bound by one rule. They are supposed to leave the place once there is anyone that notices who they are. They must keep their identity secret.

The variety show has only two episodes released on the tvN channel; each episode runs for 1hr. 20min. In the K-show, we see a wonderful friendship and powerful bond between the members from the start till the end. The members expect a relaxed, peaceful trip where they would travel together, eat and explore but what they got is not something they were expecting. Still, they make plans and set out to enjoy their secret tour. The show starts with Yong Hwa’s ‘Nature Tour’, where they try out the luge track, Woljeongsa, and the fir forest. 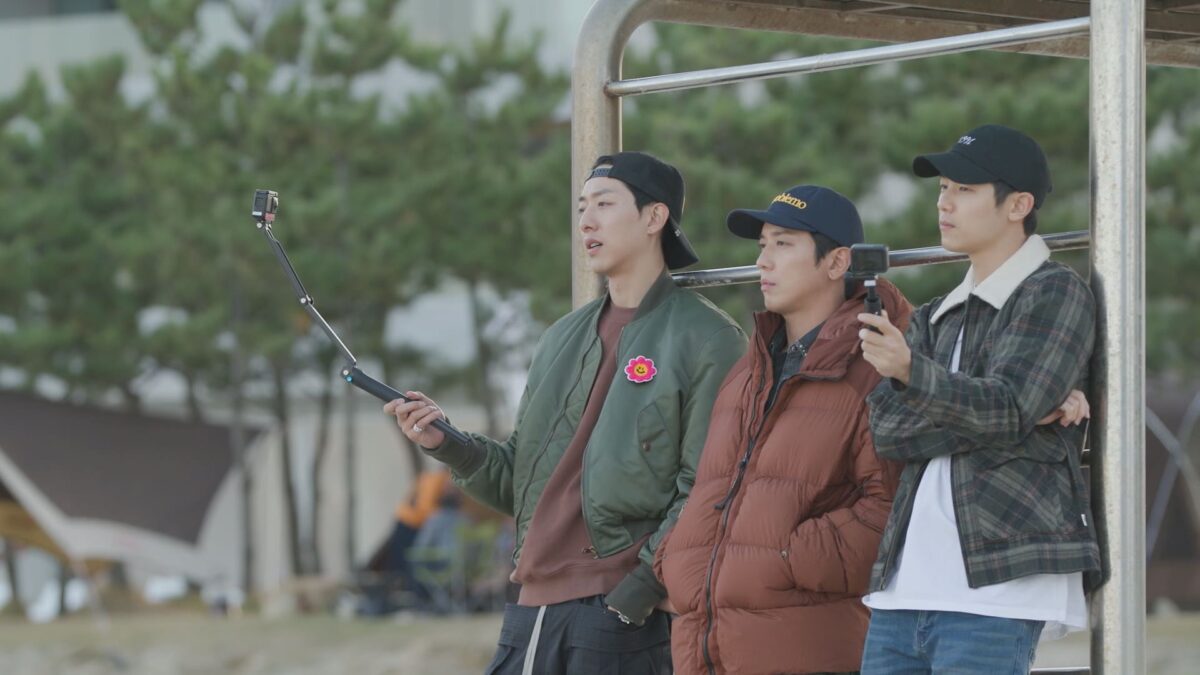 The next secret tour plan Min Hyuk designs, and he names it ‘Crazy Good’. They planned to have a good meal at a restaurant but regrettably get caught. They leave without even eating such a delicious meal since their identities get exposed. The interaction between members as well as with the staff is hilarious, worth watching. The second episode is as funny as the previous one. However, we will not give you any more spoilers. If you want to know what happens in episode 2, watch how these young men who have turned 30 share their concerns and hopes on the trip while doing silly things not to be recognized. What kind of stories will they unfold in the last episode? Watch it yourself.