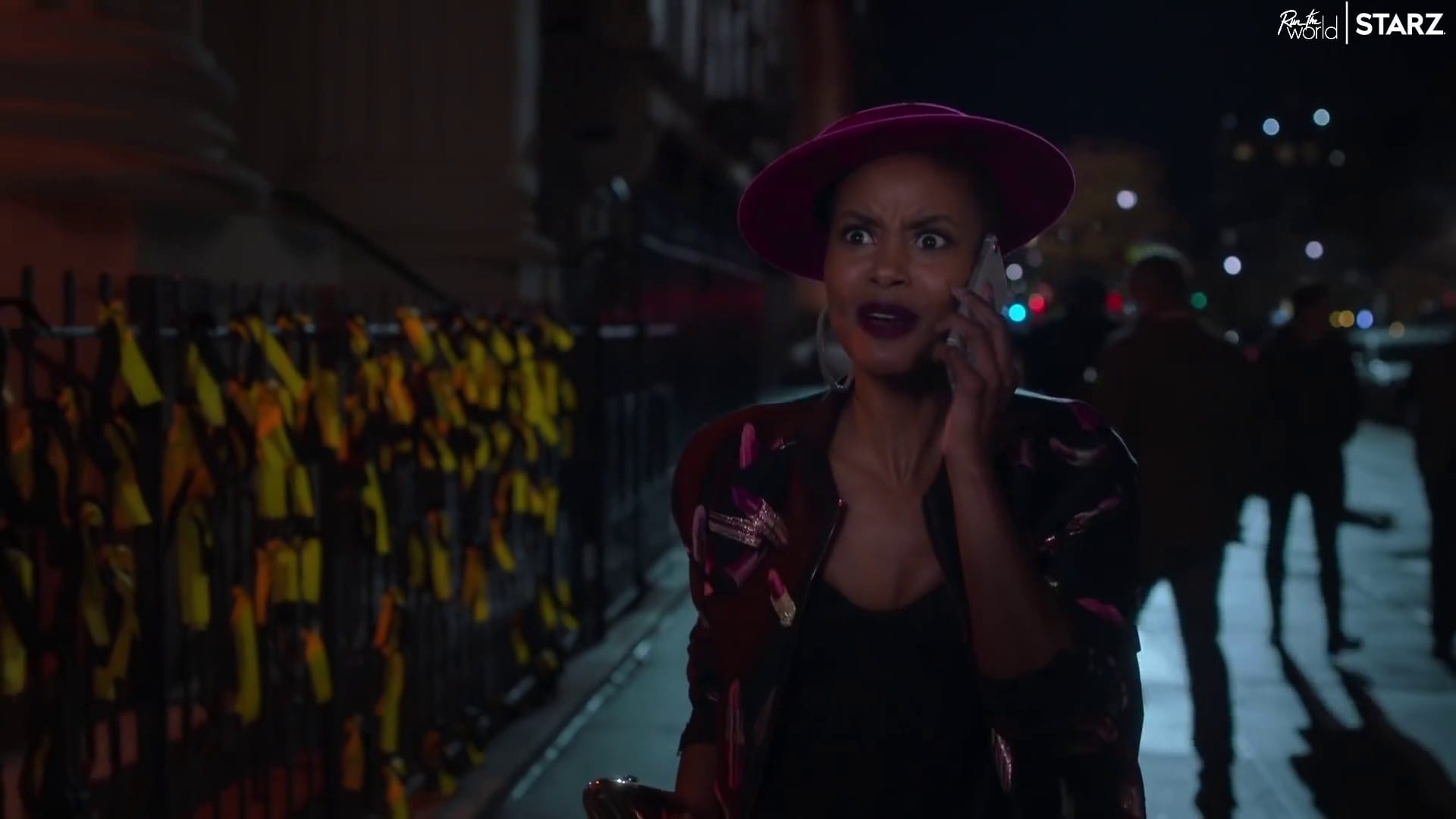 From Run The World Featruing Andrea Bordeaux as Ella McFair

Run The World recently wrapped up its first season run on quite a heartbroken note. Well, things have concealed a little for some and left broken for some. Especially the future is still in question for the main characters of Whitney and Ola’s relationship. Thus leaving us figuring out if there is a chance for them or it just ends here right away. So here we are determining if the Run The World will return for a season 2 or not. Because clearly, they built up the story of Whitney and Ola the whole season and just ended it quickly out of nowhere. So answers are something we are looking for, a closure mostly from Run The World Season 2.

Ola and Whitney’s relationship might have stumbled a bump, but other characters find a new life towards the end. So anyways, coming back to the circle. Let’s look at the chances of season 2 of Run The World. All based on its reviews, viewership, and the way its Network deal may work. Then we will also break down if all these criteria work when we can expect the show to come around. Along with the expected plot for the show and which of the cast members can return for season 2 of Run The World.

Will There Be Run The World Season 2?

There are a number of things that hint that yes, there will be Run The World Season 2. Officially STARZ has not hinted at a renewal yet, but we believe it is inevitable. Especially looking at the viewership and rating the first season has garnered.  The show has quite positive upvotes and holds a 100% fresh rating on rotten tomatoes by the viewers. 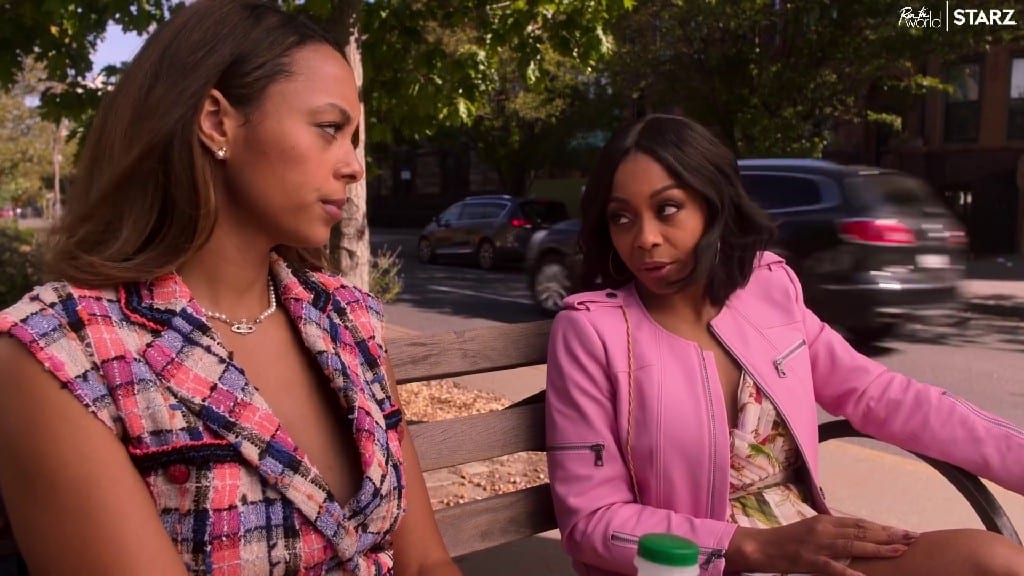 If that doesn’t define the level of success Run The World had for its first season, we don’t know what will. So sooner or later, we will be hearing the verdict from STARZ on whether they want to carry on the show or not. Coming to the storyline, even that hints that Run The World can carry on for another season. Especially with the fact that the relationship of the main characters Ola and Whitney fell apart towards the end, signifying there is a need to take a time out. Thus leaving Ola’s decision to get back together with a big question mark. So only Run The World Season 2 is something that could answer this.

We are expecting Run The World Season 2 to release in mid-2022, the same time around the first season came on STARZ. The reason, well we agree the first season may have come out late. Especially since the show was ordered way back in January of 2020. But now, it has kind of won the hearts of the audience and most importantly, the confidence of the network. So if STARZ does consider the above-mentioned success, they may give a quick go to the show. Thus allowing the creators to pick up the pace quicker than before. Especially to keep a regular schedule for the show intact.

Run The World Season 2 Plot – What Storyline Could Set Up For A Second Run?

Through the entirety of the finale of Run The World Season 1, it saw the fall of Ola and Whitney’s relationship. Whitney, who was planning to tell Ola that she cheated on him, finally comes out with the truth when he shows up at the door. Yes, they talk it out and end up making up with each other, but Ola has declared that he needs time to think and will be taking a break. Next, Whitney went to her bachelor party, where her Sondhi, Renee, Ella, and Hope were living the time of their life. Ella saw herself happy as she made up with Anderson. 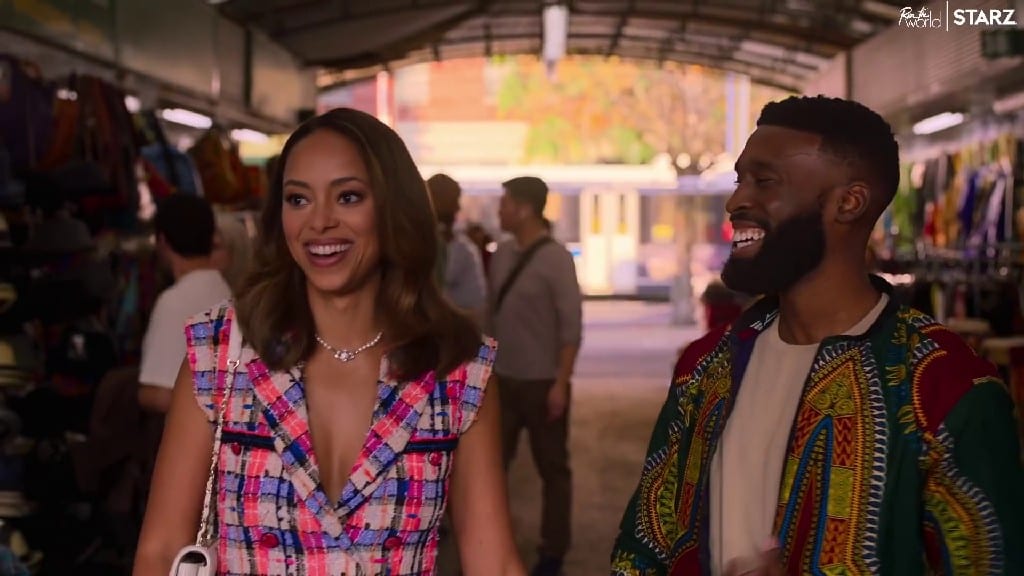 The second season may focus on if Ola and Whitney will be ready to take the next step in their relationship. The one they called off in the previous season or they will move away from each other. Thus finding a new path and someone else to look at. Whitney must be recovering and might give her best to make things up as she messed up. Also, Ella’s future with Anderson will be a question to look at as they might have patched up for a while, but will they carry on this love ride?

Run The World Season 2 The Cast To Return

Looking at the way the first season ended, Run The World Season 2 seems to follow up the storyline. Meaning the cast has to return anyway. Also, new faces might make their presence felt as we mentioned, Ola and Whitney might look out for someone else to lead them. So keeping it in mind, Amber Stevens West to return as Whitney Green along with Andrea Bordeaux as Ella McNair. Then Bresha Webb as Renee Ross, Corbin Reid as Sondi Hill, Tosin Morohunfola as Olabisi “Ola” Adeyemo, and Stephen Bishop as Matthew Powell.