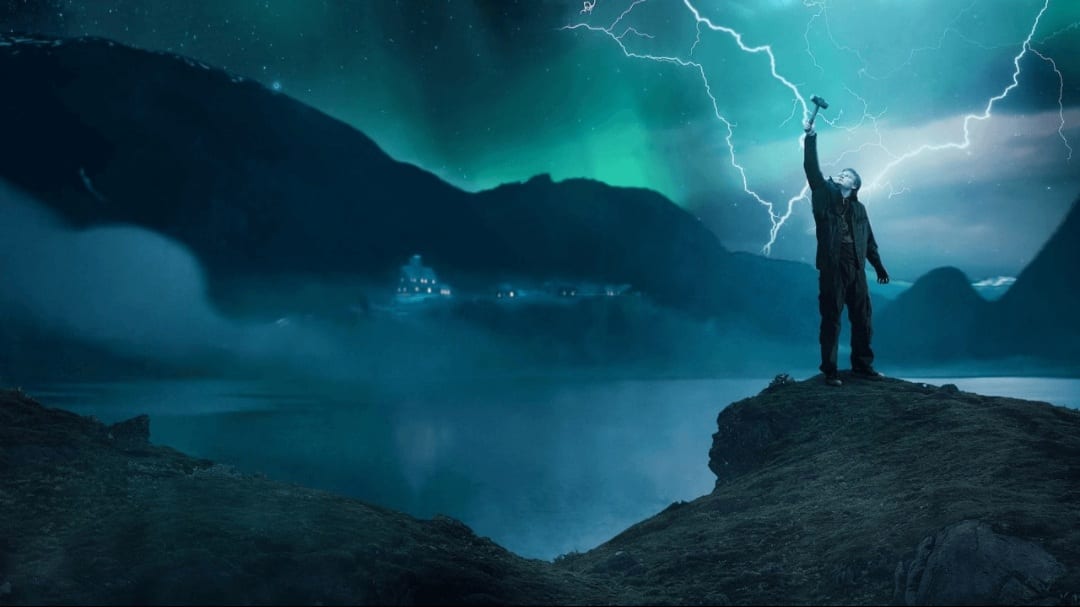 With season 2 out, is there going to be a season 3 of the Netflix fantasy series?

Fans wait for an announcement regarding Ragnarok Season 3 which should be renewed considering its wide popularity. Ragnarok is a fantasy drama series streaming on Netflix, premiering on January 31, 2020. The Norwegian-language series heavily borrows from Norse mythology. Produced by the Danish production company SAM Productions, Adam Price is the creator of the series. Price, Simen Alsvik, Marietta von Hausswolff von Baumgarten, Christian Gamst Miller-Harris, and Jacob Katz Hansen serve as the writers. Mogens Hagedorn, Jannik Johansen, and Mads Kamp Thulstrup have served as the directors. The show stars David Stakston, Jonas Strand Gravil, Herman Tømmeraas, Theresa Frostad Eggesbø, Emma Bones, Henriette Steenstrup, Gísli Örn Garðarsson, and Synnøve Macody Lund. It is a coming-of-age fantasy drama that has had 2 seasons out to stream on Netflix. Ragnorak Season 2 dropped on the streamer on May 27, 2021.

The show’s gotten a fair bit of buzz and a good response from the viewers. With season 2 already out for the Netflix subscribers to binge-watch, what about the next installment? Is there going to be a new season? Does the story make way for a third season? Let’s delve into what the show’s all about and recapitulate season 2 before we jump on to season 3 details. If you haven’t watched season 2 yet, tread carefully, for spoilers lie ahead, and you have been warned. 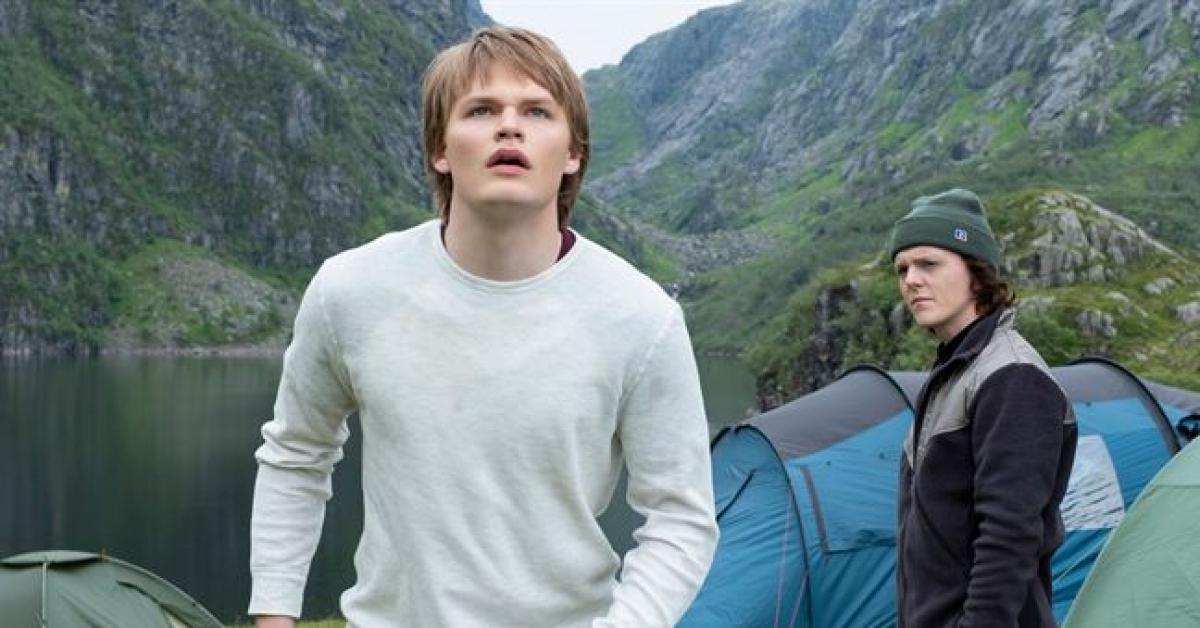 A still from Ragnarok season 2/ Netflix.

The show is set in the fictional Norwegian town of Edda in Hordaland, Western Norway. Climate change has plagued the place, and so has industrial pollution. The source of the pollution is the local Jutul family-owned factories. The Jutuls is one of the richest families in Norway. However, as it turns out, the family is much more sinister than their human appearance. They are actually four Jötnar posing as a family in Edda. When a teenage boy named Magne discovers that he’s the embodiment of Thor, he sets out to challenge the family and fight those who are causing the destruction of the planet.

Season 2 of the show continues Magne’s fight against the Jutul family and the industries. Since realizing he’s the reincarnation of Thor, he’s been fighting the evil giants running the industries and causing pollution. However, early on in this season, Magne loses his powers. It’s only until he forges the Mjolnir, the legendary hammer of Thor, that he’s finally able to retain the powers. Having his godly powers all back, he heads off to defeat the Jutuls. He rains down lightning strike and thunder on Fjor and Ran’s car. However, the two manage to survive in the end. The show ends with a cliffhanger, making way for a very possible third season. If the show follows the usual schedule, we can expect Ragnarok season 3 to be available sometime in 2022.

Who’s Gonna be in Season 3? 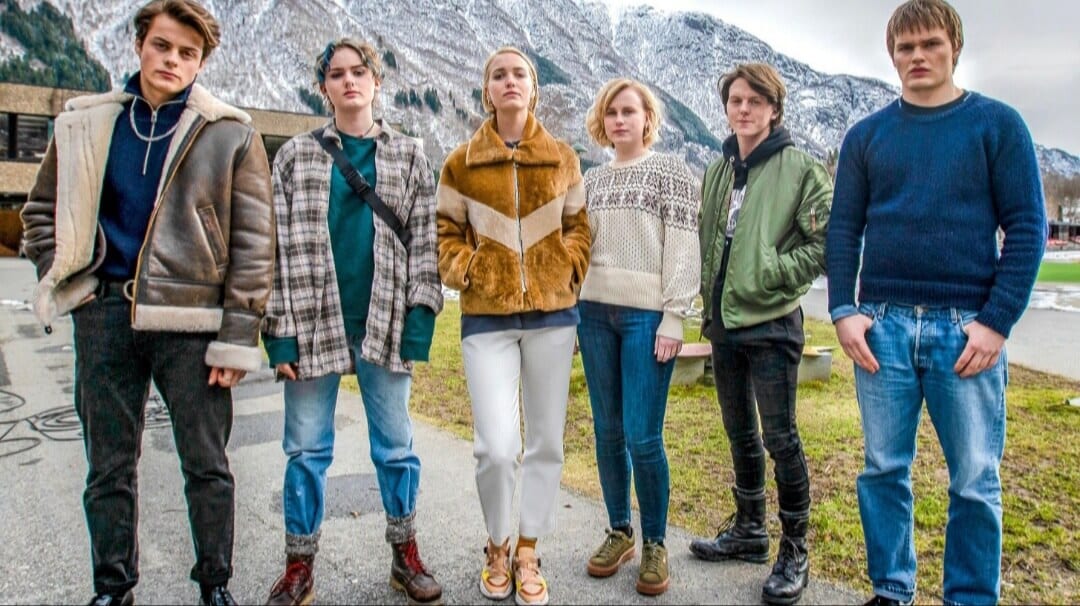 All of the main cast can be expected to return for season 3 when it’s finally released. The main cast includes David Stakston in the lead role, playing Magne Seier. He’s a reincarnation of Thor, the thunder god of Norse mythology. Jonas Strand Gravil plays Laurits Seier, half-brother of Magne, supposedly a reincarnation of the god of mischief, Loki. Herman Tømmeraas plays Fjor, the “son” in the Jutul family of Jötnar from the Norse mythology. Theresa Frostad Eggesbø plays the “daughter” in the Jutul family. Emma Bones plays Magne’s and Fjor’s love interest, Gry. Henriette Steenstrup plays Turid Seier, the mother of Laurits and Magne. Synnøve Macody Lund plays the principal of the high school and the “mother” in the Jutul family, Ran.

Will There Be A Ragnarok Season 3?

There have been no official announcements for a Ragnarok season 3 from Netflix as of yet. But the streamer usually takes a month before making any renewal announcements, so there’s time still. As far as the reception to the show goes, it’s been pretty great. There has been enough excitement for season 2 to suggest there’s going to be the third one. If season 3 gets the green light, which it most definitely will, it may follow suit in terms of the release date. Following the ongoing trend, we can expect Ragnarok season 3 to also release somewhere between May and July 2022.