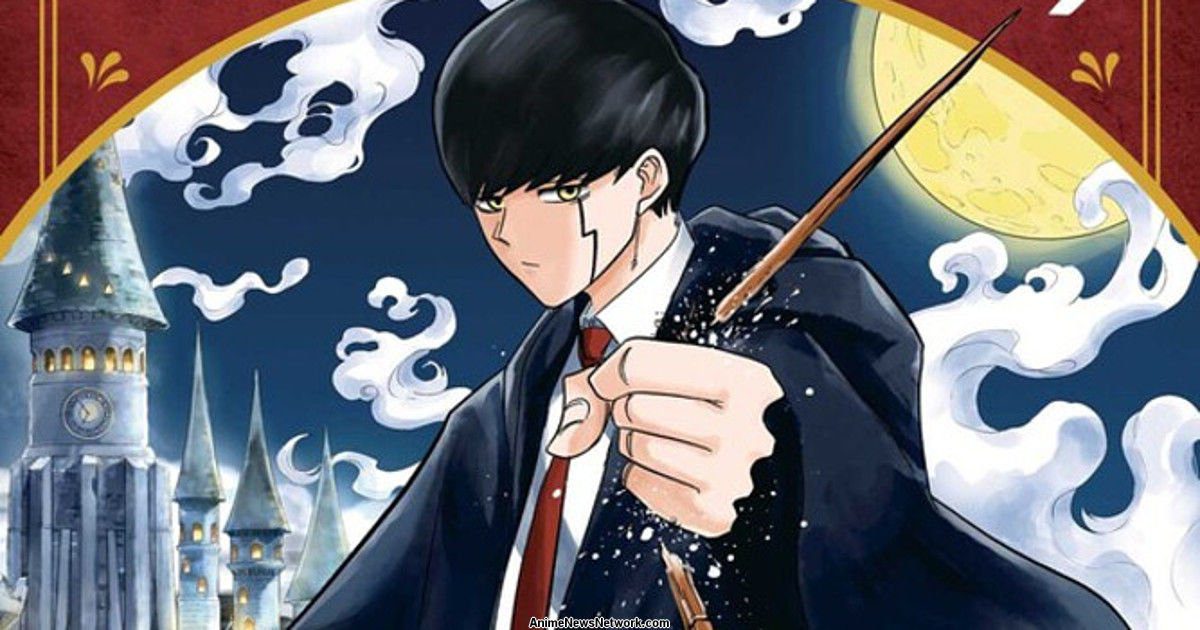 The anime has a weird but seemingly settling mix between Harry Potter and One Punch Man. Even though the anime made its entry this year, it has amassed excellent popularity among fans. If done right, this anime might just turn out to be the next biggest Shonen Jump series of the year. Also Read: Anime Characters Voiced by Hiroshi Kamiya That You Should Know About

The Plot of ‘Mashle: Magic and Muscles’

Talking about the series, it is filled with magic and mysterious beings, and everyone in this world can use magic, except, yes, our main character in the series. And if you think this anime is smiling to Black Clover, then you are in for a big surprise. Here the main character lives deep inside a forest and lives the entirety of his life in training and bulking up.

While it’s true that he cannot use an ounce of magic power, he makes up for it by using his brute strength. While he enjoys a peaceful life with his father he has to make sure that he keeps himself and his family safe from others. The others mentioned here are the regular magic users who are waiting to finish him off.

The anime is filled with an entertaining cast that has various abilities and unique qualities that have kept fans on the edge of their seat. To note, the cast is taken from the Manga series.

To start, we have our main character Mash Burnedead who is a young man without magic and has extremely well built, using his brute strength to disobey logic. Second on the list is Finn Ames, who is our main character’s roomie. Finn is a straightforward man and is quite true to his words. Next up is Lance Crown, who is MC’s rival. Lance has quite a tragic past where he has taken away his sister’s magic due to a form of the disease she has.

Another one of the Characters is Dot Barret, who is a self-proclaimed rival to our MC and is a hot-blooded goofball. Next on the list is Lemon Irvin, who has a one-sided crush on our MC and claims to be his fiancé. Last but not least is Rayne Ames, who is Finn’s older brother and the current divine visionary. He is very disciplined and has a sincere personality. Apart from this, he also has a soft spot in his heart. The only thing unique about his ability is that he uses sword magic. 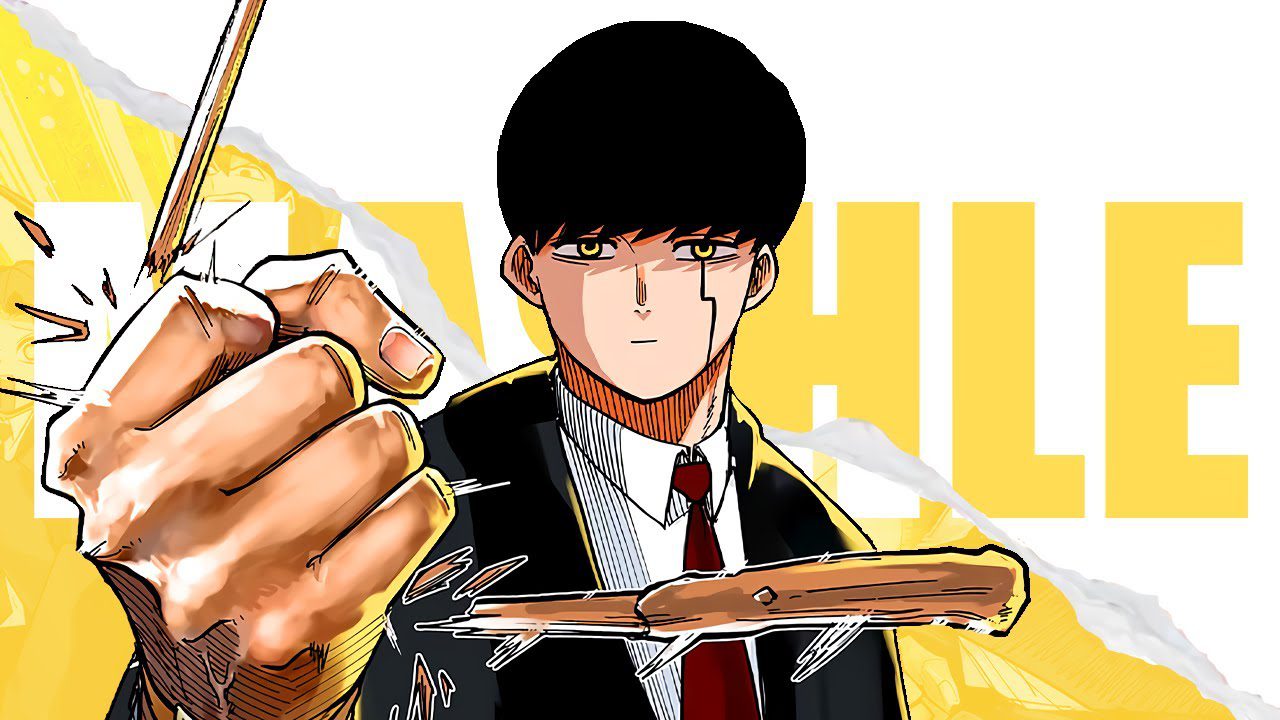 Mashle: Magic and Muscles will not be getting an anime, as no such announcement has been made. Similar to many other jump manga publishers, the anime is only announced after the manga publications have reached more than a hundred chapters. These announcements are usually made during the Jump Fest, which comes around in the month of December every year. Well, even after its announcement, it usually goes about 6-9 months for the anime to premiere.

Talking about the Manga, Mashle has just entered the range of 30 chapters, and the material brought out is only sufficient to make a 24 episode season. While the manga is currently building up a plan for its anime entry, planners are in search do potential producers to find out which Studio and director they should bring in to get the job done.

Where To Watch Mashle: Magic and Muscles?

As of now, there is no news for the release of this anime, but we can speculate a few streaming platforms that will be featuring the anime. We strongly believe that platforms like Hulu, Funimation, Crunchyroll, Netflix can be a few platforms that will feature the show. However, you can read Mashle: Magic and Muscles on Viz.

Also Read: Top 10 Strongest Duos In Anime That Are Inseparable 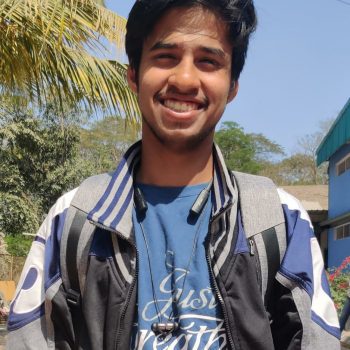