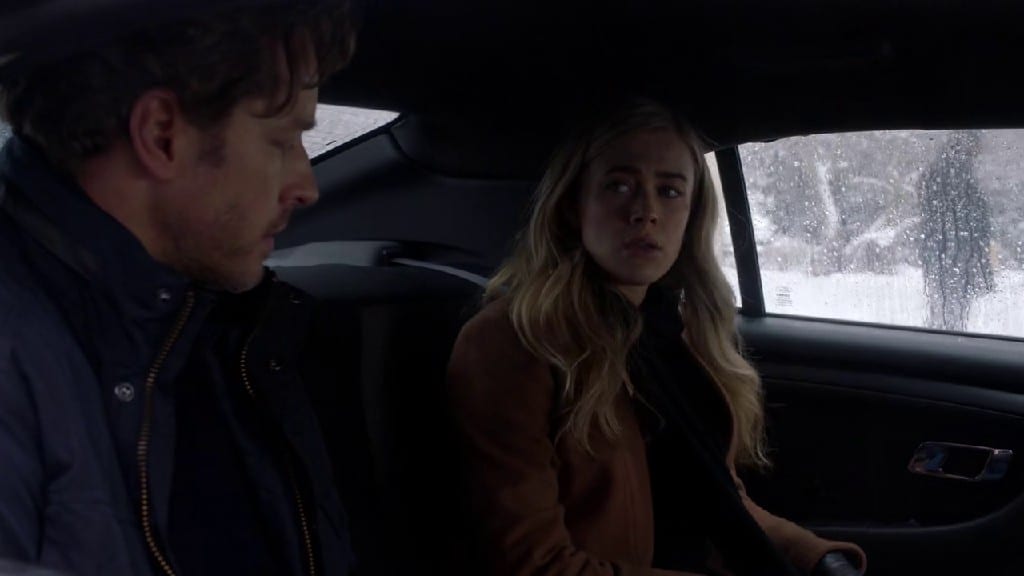 Manifest Season 3 has been a hell of a ride recently. We saw Troy and Saanvi figuring out the disappearance of the Ark piece, whereas Ben found himself tangled up with Cody, an anti-828er. If that wasn’t enough, someone else was also trapped with Cody. It was his own son whom he kidnapped from his mother. So the mother approached Michaela, and they both tracked him down to figure and make the rescue in time.  Apart from that, Angelina’s growing interest in believing Eden is her baby and guardian angel resulted in an almost fatal accident.

The show has kept the pace, but the arrival of the eleventh episode of Manifest Season 3 was missing from the next week’s schedule of NBC. This led the fans to be confused if the show has completed its run with the 10th episode or what. Here we are taking a look at if there is a Manifest Season 3 Episode 11 or not and how long the season plans to carry on. If yes, then what we can expect from it. Following that, we will also break down everything that happened previously on the show as well.

Will There Be Manifest Season 3 Episode 11?

Manifest Season 3 is originally slated to have a total of 13 episodes, much like the previous season. The third season will complete its original airing on June 10, 2021. Manifest Season 3 Episode 11 is happening but it won’t be coming this week. It is skipping a week to air next week. The network or creators didn’t share any details on why the episode is getting delay. Well, it definitely has nothing to do with the story’s ongoing storyline for sure and was slated for a delay a long time before.

Manifest Season 3 Episode 11 is releasing on June 3, 2021, and will air on NBC at 7 PM CT/8 PM ET. A new episode will be coming every Thursday following the eleventh episode to complete the third season run of Manifest. You can stream Manifest Season 3 Episode 11 on NBC’s official OTT platform Peacock as well as Hulu. You may also find the previous episodes right there. Apart from those, the episode will also be available to buy or rent on video-on-demand services such as Amazon Prime Video, VUDU, iTunes, and Google Play Movie and TV. Check out the 15- second promo for Manifest Season 3 below.

Manifest Season 3 Episode 11 is titled “Duty-Free”. The official synopsis of the episode states Ben’s actions which are being tested. It affects his marriage with Grace. Saanvi on the other hand, is keeping a secret from Michaela, which will be out one way or another. Michaela is not someone to back down. Cal on the other hand, looks forward to helping an outcast. Apart from that, we are hoping to see what path Angelina will be led on after she was thrown out of the house by Grace previously. Does she still believe Eden is her baby and guardian angel, and what measures would she go to prove it? All in Manifest Season 3 Episode 11.

Previously on Manifest, we opened up Troy and Saanvi figuring out the disappearance of Ark piece whereas Ben went to meet the Astrid. Michaela comes to pick up Saanvi and receives a call stating there is a bomb in the area. As Saanvi and Troy believe, the side effects coming in the form of an earthquake. Another test calls in for a large earthquake in turn. Meanwhile, Angelina believes Eden is her baby and guardian angel after he saved her, and Ben manages to rescue Astrid. 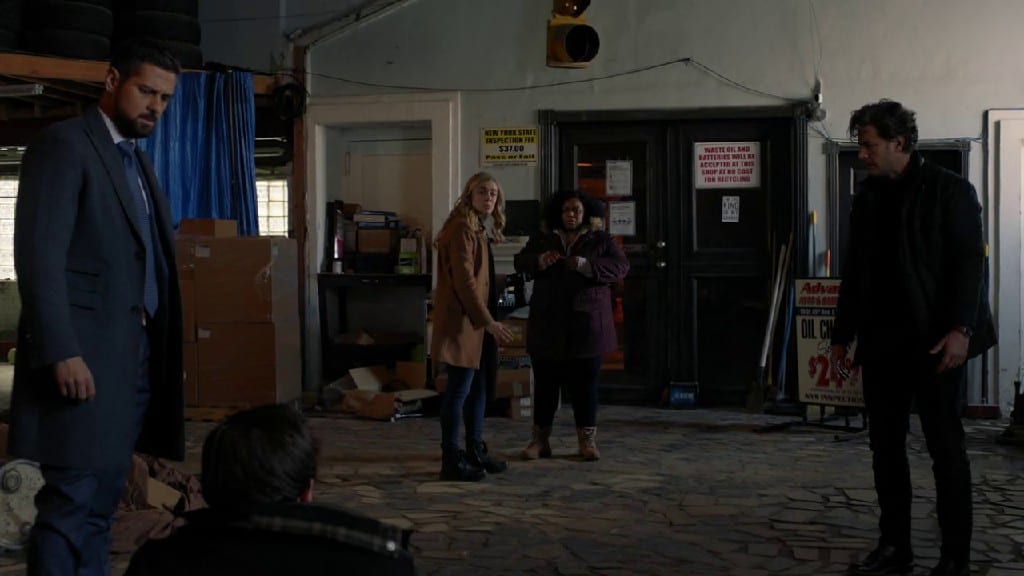 Ben and Astrid come to the unit-828ers and are tied up by Cody. As Michaela arrives at the prison, the woman she helped during the earthquake initially in the episode by lending her phone comes in. She claims the bomb threat was just a distraction used by her ex-husband to kidnap her child Robin. Things tie up, stating the husband is none other than the anti-828er Cody. 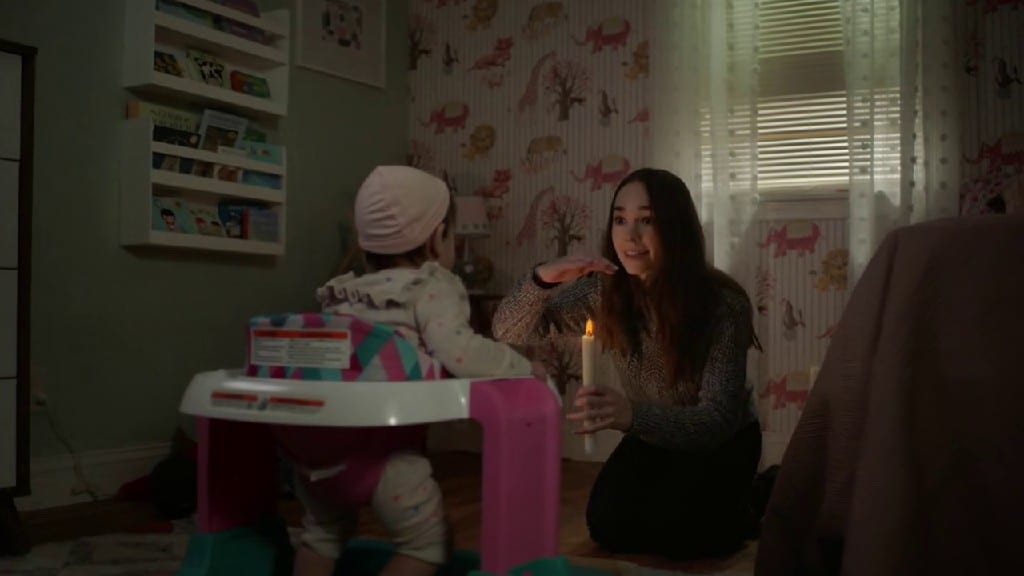 Michaela suggests Val meet at Cody’s workshop. But at the same time, Cody refuses to give Robin up, resulting in a scuffle between him and Ben. Michaela arrives at a time to find them. Apparently, Cody has trapped Robin inside a bunker, and he can’t breathe anymore. With the help of a generator, the bunker opens, and Michaela jumps in to rescue Robin. Michaela discusses Cal’s cancer with Ben before leaving to pick up Saanvi in Eureka.

Meanwhile, on the other side, Troy and Saanvi tried their best but decide to leave Eureka when the ark piece didn’t blow up. Angelina, on the other hand, struggles to show Eden he is her guardian angel. She lights up a candle which leads to a fire on the curtain, hoping Eden will save her. This leads Grace to kick her out immediately.

Also Read: The D’Amelio Show: What We Know About The Show So Far