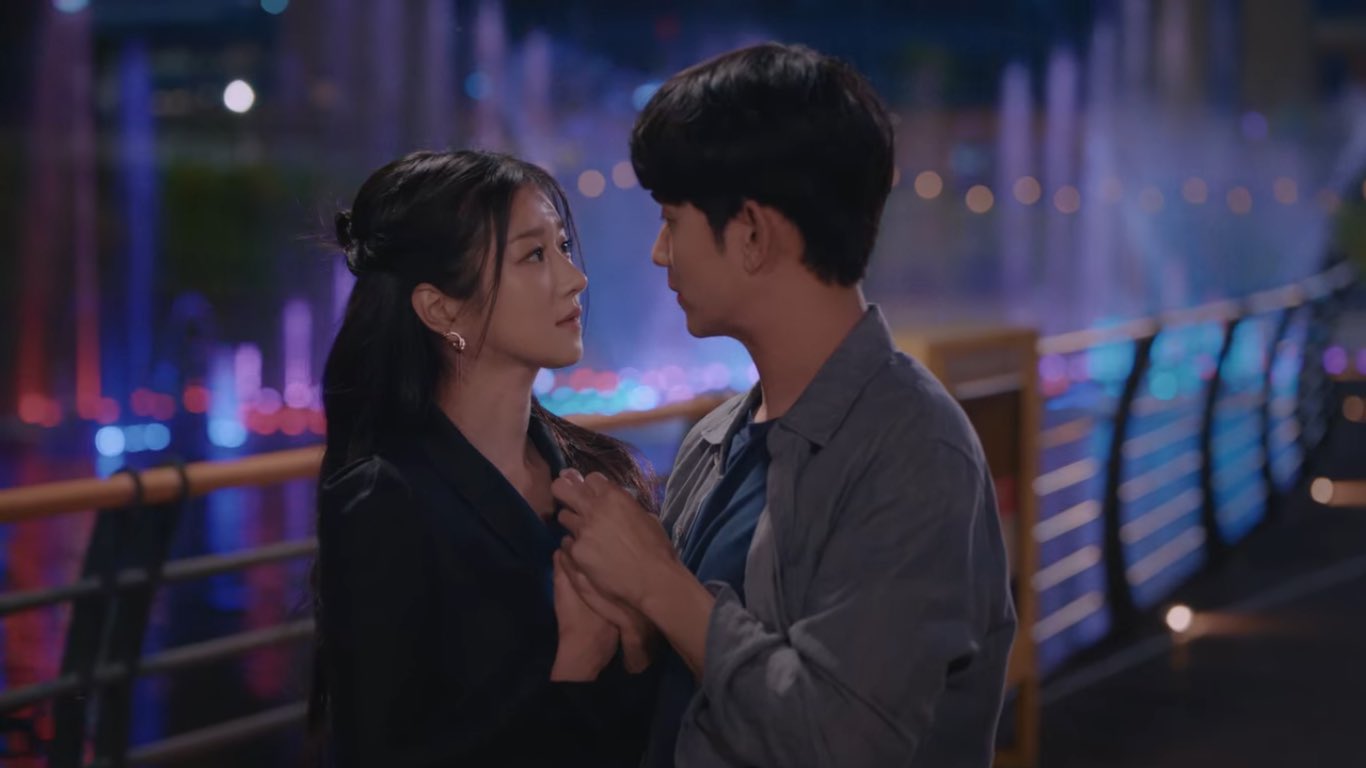 It’s Okay To Not Be Okay is a Korean drama that was a tremendous hit worldwide and attracted a lot of attention from the audience. The unique storyline of the show is what makes it so attractive, we don’t really see many series on mental illness on a regular basis do we? we don’t right. The drama was a perfect mix of comedy, emotions, serious mental awareness, drama, and romance. So, where will you get a perfect mix of all such together in one place?

I’m sure if you are a huge K- Drama fan you already know what is the worth of this drama. Soo Ye Ji and Kim So Hyun did absolute justice to their respective roles. The brilliant portrayal of a complicated character is not much easy but they did it so effortlessly also with Oh Jung Se’s performance it’s like icing on the cake. 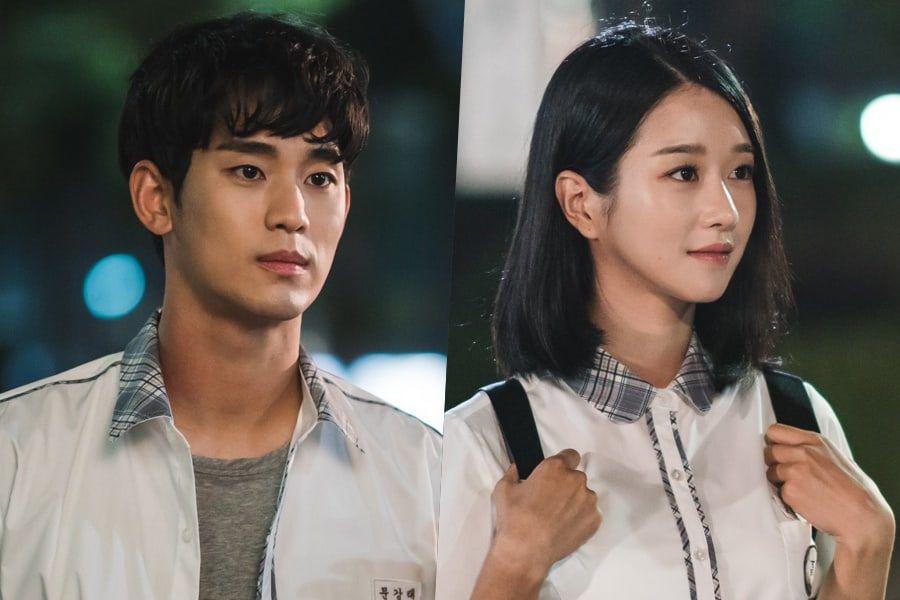 lead actors of it’s okay to not be okay

It’s Okay To Not Be Okay Season 1 Recap

In season 1 we see three main characters named Moon Gang Tae, Ko Moon Young, and Moon Sang Tae who are all linked together and are connected to each other through an incident. The antagonist of the story is the link to all three characters. After having a troubled childhood all the lead characters face psychological problems growing up. Ko Moon young’s mother controlled her childhood making her emotionally troubled and also killed Moon Gang Tae’s mother making it hard for him and his brother to meet ends in life. The path of finding solace in one another is a complete gift for the eye. Towards the end, all the mysteries are solved and we get to see a happy ending to the drama.

What to expect from It’s Okay To Not Be Okay Season 2?

Although the ending of the drama was mostly happy still it left many questions unanswered and the story can easily be stretched forward like Koo Moon Young’s moms’ arrest, her journey in jail, her repentance, and more. The Marriage of the two lovers, Moon Young getting back to her field in writing, and the much-awaited book getting published. All the patients in the psychiatric ward healing and Moon Sang Tae getting back to normal. There’s a lot that can be expected from the series if it gets extended but these are a few points that might get converted.

Is the drama It’s Okay To Not Be Okay renewed yet?

So far there is no confirmation on the renewal of the drama but there’s a high probability that it might get renewed. Seeing the absolute fan base and popularity of the drama the production team might think of a season 2 very soon. We have already seen K- Dramas having season 2 on huge popular demand like Love Alarm 2, Welcome to Waikiki 2, Kingdom 2 and, more.

Cast of It’s Okay To Not Be Okay Season 2 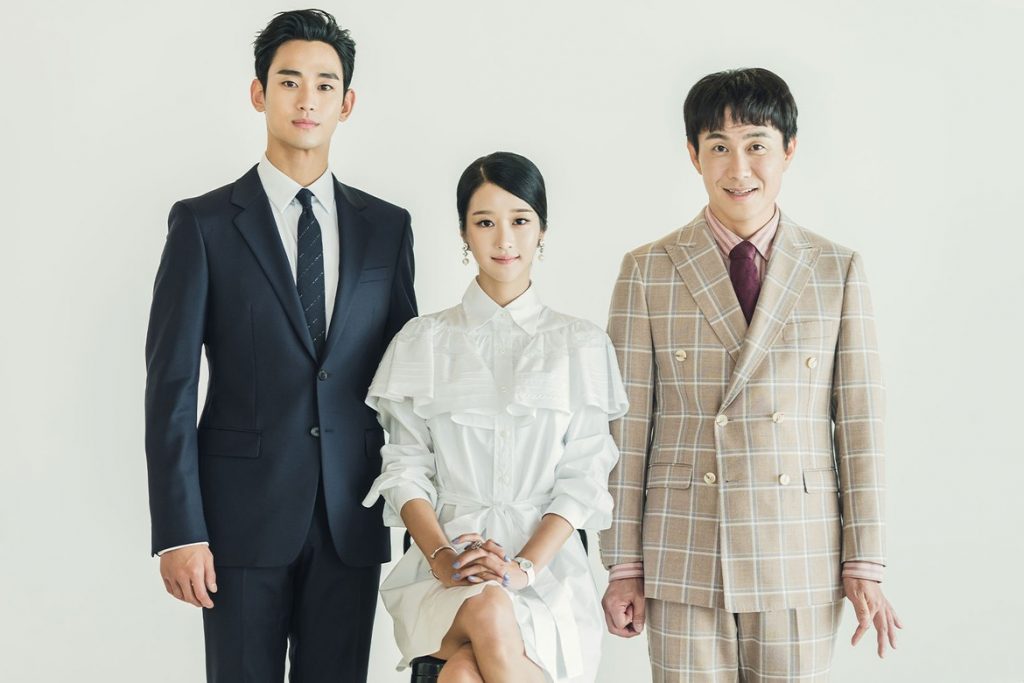 the cast of its okay to not be okay

As far as possible the cast will remain almost the same but slight changes might be there as well. Kim Soo Hyun will remain intact and play the role of Moon Gang Tae. The lead actress will remain as Seo Ye Ji playing the role of Ko Moon Young and definitely, Oh Jung Se will be there playing the role of Moon Sang Tae. The character roles of Nam Joo Ri and Lee Sang In are not confirmed yet and may appear as guest roles in the drama. Either the show will go along the exact same cast or a few changes might be made as per the script.

Netflix might take over to initiate the production of the second season soon enough.

It’s Okay To Not Be Okay Season 2 Release Date

So far there is no confirmation of the renewal of the drama, but possibilities are there that the whole cast and crew may return for a second season as well. If the final confirmation comes in the show might be seen on floors in mid-2022 approximately. Huge requests for the renewal of the show have already been made by the fans and there might be a piece of good news soon for the fans, as for the final confirmation if any news is released you’ll get the confirmation here on a prior basis. So are you excited for the show to return and what are your expectations from the drama do let us know in the comment section below?