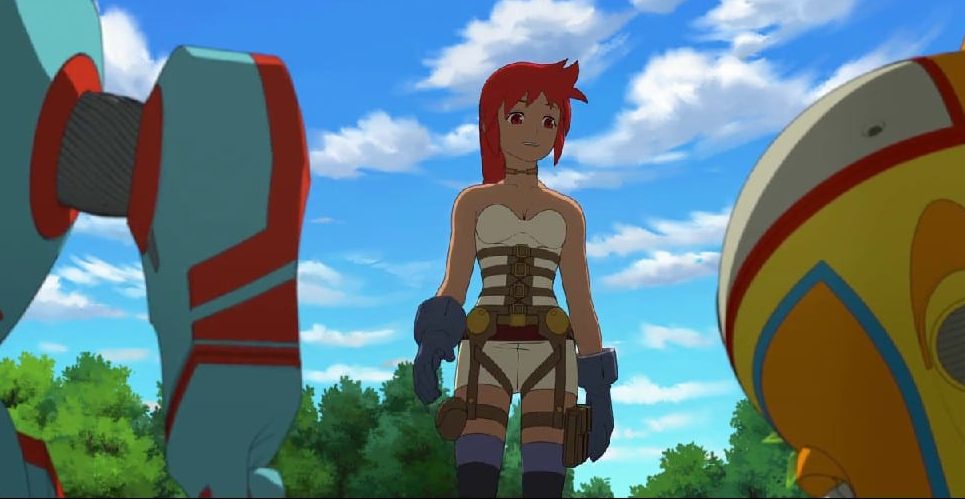 From Eden Season 1 Finale Featuring Sara, A37 and E92

A brand new Netflix original anime boasted with CGI animations called Eden brings in some light-hearted tale we needed. Don’t worry it’s not all roses and flowers as the show doesn’t back out from digging dark subjects as well. Yasuhiro Irie created the show aided by Kimiko Ueno with CGCG Studio Inc. producing it. Eden tells a tale where humans have perished from the earth for years with only robots taking care of the planet. Until a baby human girl reappears and is taken care of by two farmer robots. The show goes inside as the girl digs in the where the humans went and what happened to the planet it was known for with even robots wanting to know about their masters.

Quite an interesting take on how humans may cause the destruction of their own planet. But also save it at the same time. Anyway, as Eden makes round on the internet with its very first season. A quite short one as it only consists of a total four-episode each comprising of around 20-25 minutes. Thus making it a 2-3 year binge watch. So in case you have finished it and wondering if we can expect the second season of Eden, here we are breaking it down for you whether we are in for a second season or not. If yes what we can expect from Eden Season 2?

Should We Expect Eden Season 2?

Probably, although there is no official statement. We may still look at Eden’s renewal for the second season run considering certain factors. First of all the utmost important factor is viewership. Netflix as a platform doesn’t rely on how much the show is good or bad. It heavily relies on how many people tuned in for the show and the amount of attraction it garners. Thus it gives the show a second chance to improve itself and if it’s good to make it better with another season run. 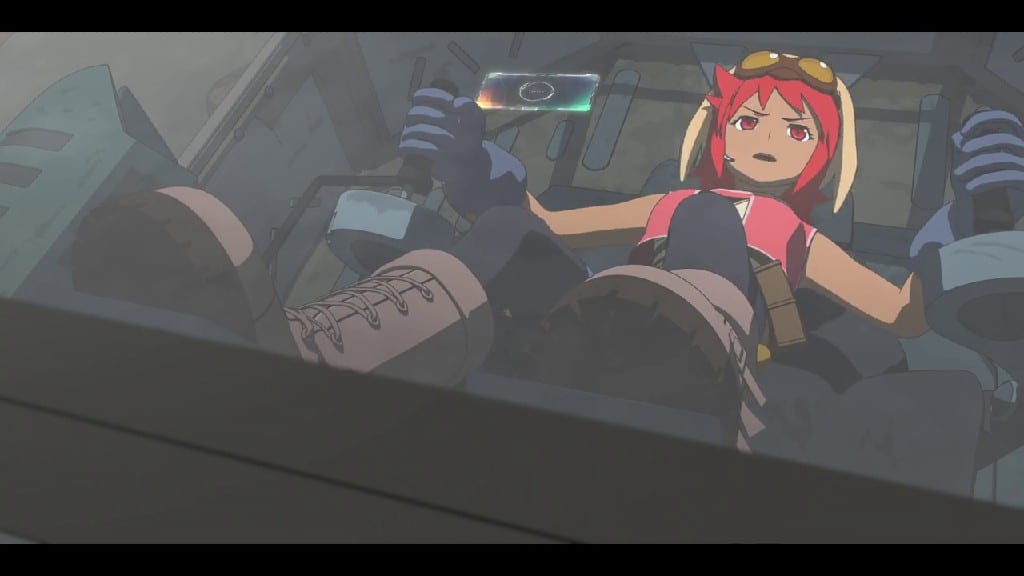 Also note, Netflix is kind of rocking its way out when it comes to animated shows in the past. Eden joins the same league of animated shows and so far looks promising if we see its storyline. A positive lighthearted tale that managed to transition itself into a dark one in no time. So yes there are a few positive nods for the show that could undermine it needs a second season in turn.

As of now, we are only expecting Netflix could renew Eden for season 2. So there is no official release date for the show yet. But if we look at the process Netflix likes to go through, the platform may take at least a month. They may observe how the anime is doing, the viewership number along the reception. Once it’s done, Netflix may make the announcement public on whether to renew Eden Season 2 or not. If they do so within the month, we expect Eden Season 2 to hit the OTT giant’s space next year around the same time season one came i.e. somewhere in May 2022.

Also Read: Netflix To Launch 40 New Anime – What We Know

What To Expect From Eden Season 2?

The original plot for the first season of Eden was a world thousand years in the future where only artificial robots live. The humans, well they vanished a long time ago. The robots in this time are fed with wrong information about the humans by Zero who believes each and every memory about humans should be erased once and for all. But when two maintenance farmer robots E92 and A37 come across a human baby named Sara. Their perception of humans changes as they decide to protect her and raise her. 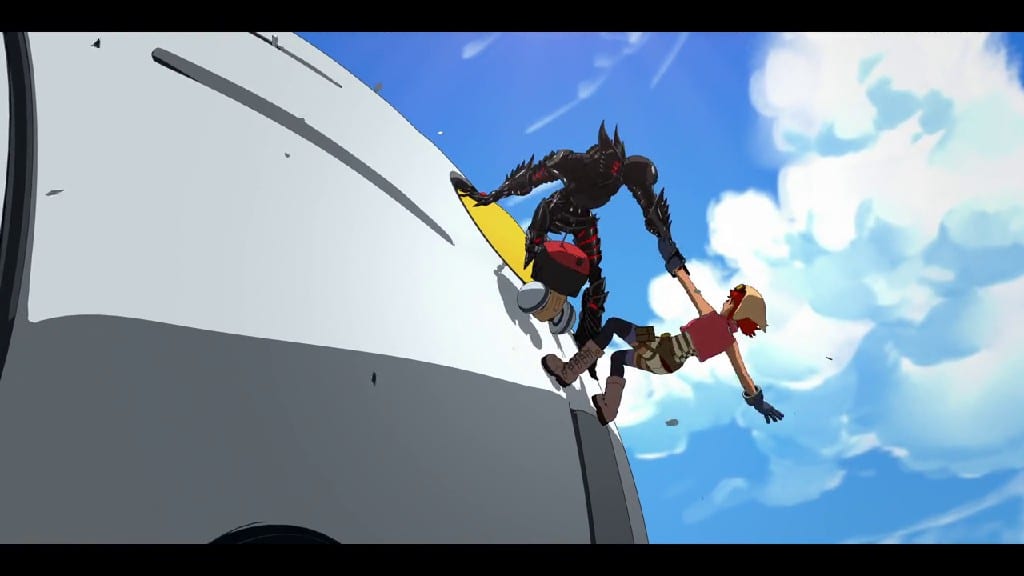 The finale of Eden saw Sara taking a history lesson about Dr. Fields on how the robots came to play in the first place. It was all about Fields believing humans don’t deserve a natural world as they only know to destroy it. Also, Sara figuring do humans need to be released thus battling with Zero in turn and revealing to him that he is Fields indeed. This in turn reminds him of Emily and his motive to create Eden. Thus bringing him back and releasing humans from the cryogenic sleep.

Coming to Eden Season 2 we are likely to see how this works. Well, it’s been thousands of years since humans stepped back on this planet. There are a lot of things new to them and will be new to robots as well. So it would be worth seeing how the humans introduce themselves to this new world. Furthermore, will Dr. Fields’ nightmare come back? Because like we know the history, humans are not great when it comes to taking care of nature. So this may lead some of them to destroy the one which robots created with such care which in turn could wage war and raise the question again. Does the planet need humans? Because not everyone is going to be like the girl Sara E92 and A37 met right.