K-dramas will never cease to amaze us. Its exclusive contents and storyline are what make the fans go crazy about it. This year 2021, K-dramas have made a special name in the international market. With new plots and new genres, the K-drama industry has excelled thoroughly. Likewise, these dramas are moving beyond the stereotypes. However, the critics are still out with their comments to demotivate the fans. One such K-drama has emerged this year. It is none other than “Dark Hole”.

Dark Hole is a 2021 K-drama based on a very different storyline. This drama contrasts with the basic meaning of South Korean dramas. It is a mystery and sci-fi thriller drama. The reason we call it contrasting is the genre. K-dramas are the most romantic adaptations in the world. They depict various emotions of love, care, and jealousy. Whereas this drama does not possess such characteristics. Instead, it is purely based on mystery and suspense. 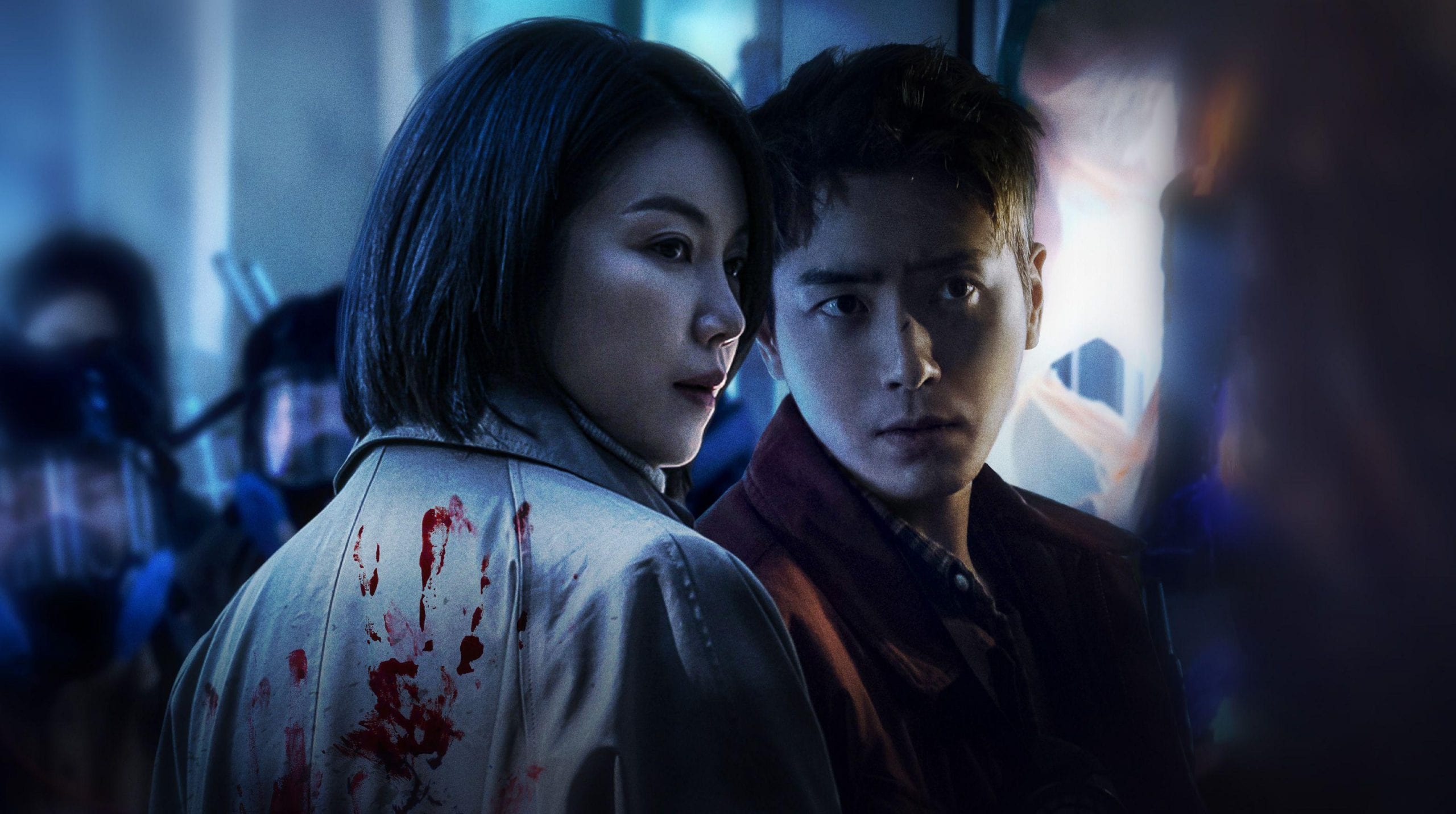 Recently, the show became one of the most-watched ongoing K-dramas. It has received immense responses from viewers all over the world. With mysterious plots and challenging characters, Dark Hole premiered on April 30, 2021. Since then, the show has been the talk of the town. Spoilers and reviews were the most searched keywords with this drama. Netizens are curious to know what will happen next in this story? How many episodes will there be in Dark Hole? And a lot more questions are surfacing on the internet. Here’s what we know about this issue.

Will there be Dark Hole episode 14?

Dark Hole is the latest K-drama by OCN production. The thriller mystery drama stars Kim Ok-vin and Lee Joon-hyuk. The show is based on a completely new concept, “mutant survival”. The storyline revolves around a group of people called survivors. These survivors fight for their survival and others from the mysterious humans. When some humans inhale a mysterious black smoke from a sinkhole, they turn into deadly beings. Thus, the survivors fight with them and protect the healthy beings.

Although, the show’s list of episodes was released on the internet. Fans are confused whether the drama will be back with Episode 14 or not. As for this question, the answer is very simple. Sticking to the original list, Dark Hole commenced on June 5, 2021. Only 12 episodes were released by the production team. As of now, there is no announcement whether the show will have a second season or not. Therefore, there will not be any telecast of episodes 13 or 14.

The show was a part of OCN’s “Dramatic Cinema” project. This project witnesses a combination of dramas and films which are to be premiered on OCN TV. Likewise, it was the fifth series under this project. The writer of the show is Jung Yi-do. Likewise, the composer is Jeung Seung Hyun. The series consists of twelve episodes filled with suspense and valor. The producers of Dark Hole are Park Se Yeon, Lee Min Jin, Ahn ho Ryum, and Kim Da Hine. Likewise, the executive producers are Han Ji Haing and Lee Jeong-soon.

The plot of Dark Hole revolves around the group of survivors who fight with the human monsters which were created when they inhaled black smoke from a sinkhole. The detective of the Seoul Metropolitan Police Agency, Lee Hwa Sun comes into recognition when she receives a call from her husband’s murderer. As a result, she travels to Muji city for investigation. There she finds something mysterious. Likewise, she witnesses many humans turning into monsters. The whole city turns into a mess, with people fighting over and over. Hence, the story revolves around Lee Hwa Sun who saves the people of the city and finds the murderer with the help of Yoo Tae-han.

The Cast of Dark Hole

The cast of Dark Hole K-drama consists of two main leads and a dozen supporting characters. Kim Ok-vin of the ” Thirst” fame plays the role of Lee Hwa-sun. Likewise, the role of Yoo Tae-han is played by Lee Joon-hyuk. He has been a part of series like “City Hunter”, “Are You Human?”, and “Stranger”. Meanwhile, the list of supporting actors includes Park Keun-rok, Yoon Jung-hoon, Kim Do-hoon, and Im Won-hee, among others.

Also Read: How To Get Spotify Birth Chart & What is Its Purpose?