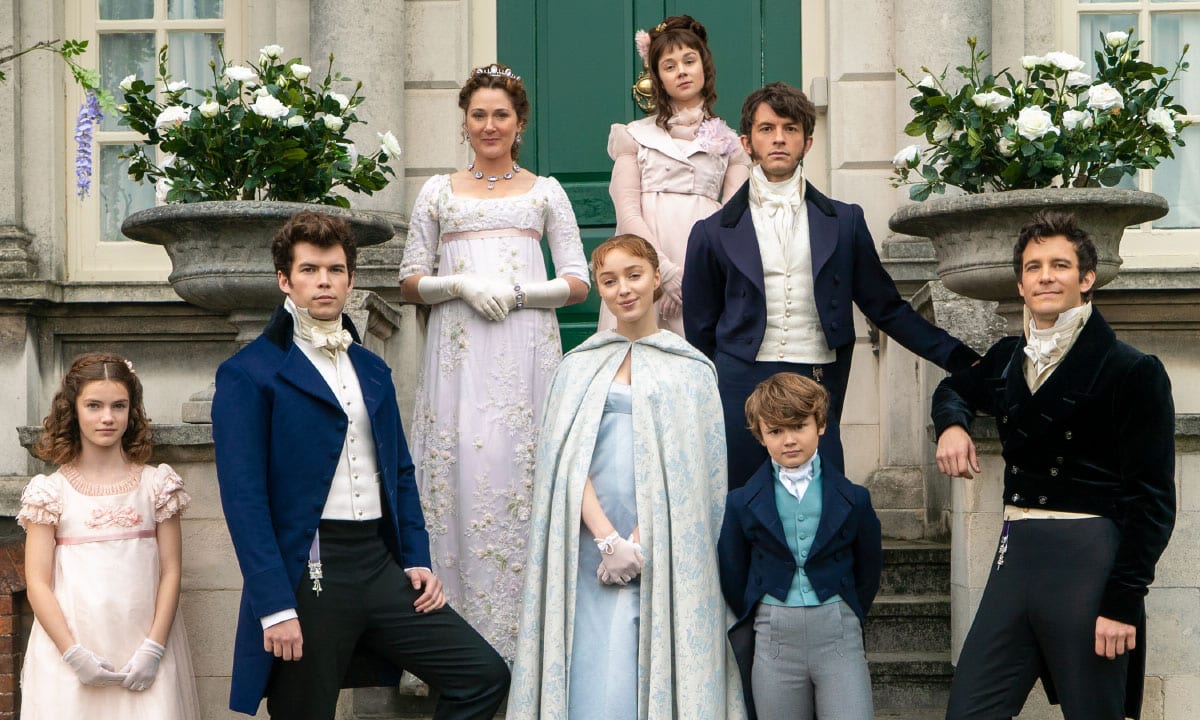 As much as we love Bridgerton, it keeps making us sad. Earlier, Bridgerton breakout, Rege-Jean Page revealed that he wouldn’t be returning to the new season. And now sources claim that Bridgerton season 2 will not return in 2021. Can it get any sadder? We are already in grief because of the pandemic, and now our favorite period piece will release its second installment don’t know when.

The fans of the show are not happy with the announcement. But, don’t worry. Netflix and Bridgerton have planned a long ride with their fans. Now that the second season is pushed back, the fans are rushing to the internet to get all the details on season 2. 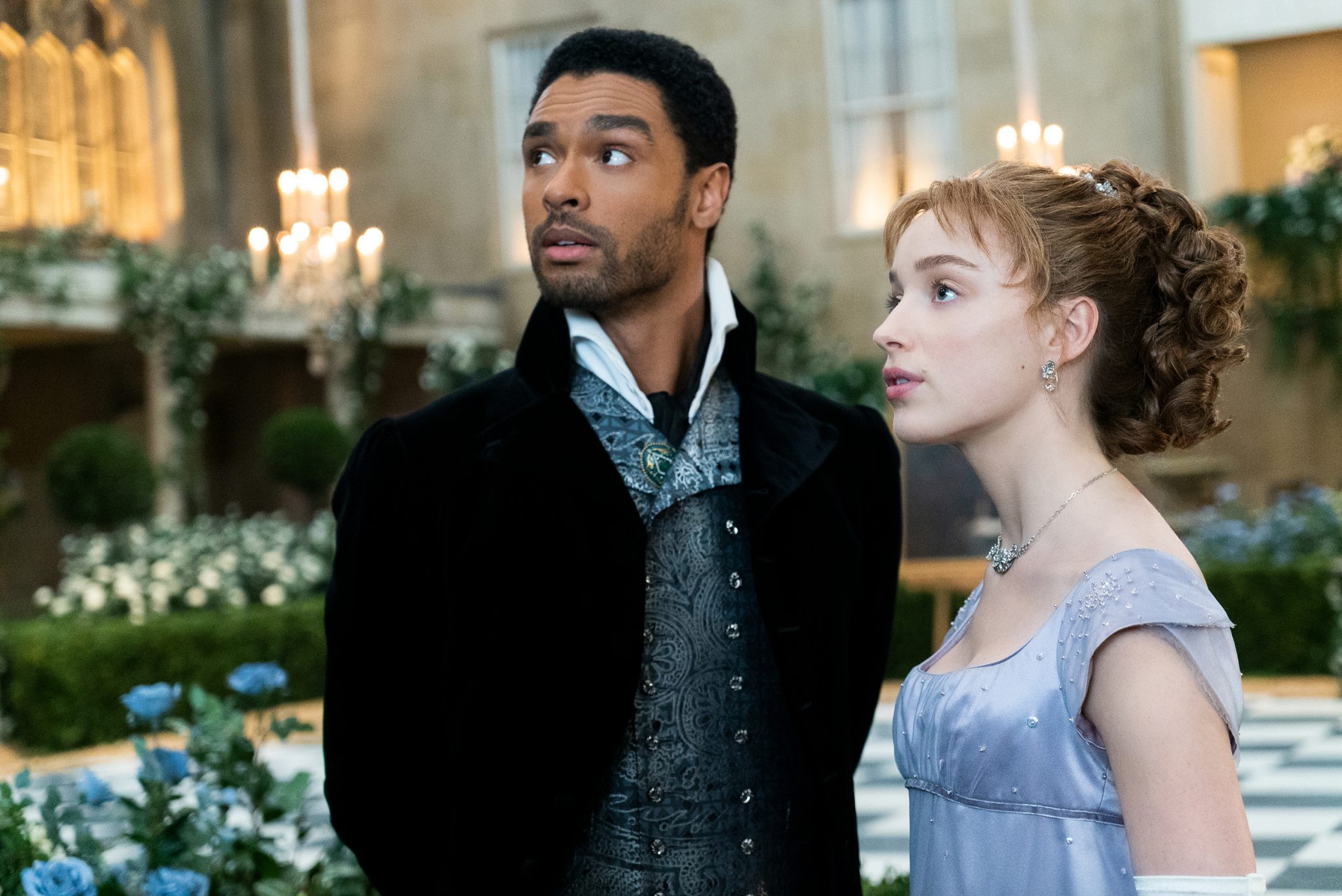 Bridgerton is an American streaming television series. The period romantic drama comes from Shonda Rhimes, who is popularly known for the hit series, Grey’s Anatomy. Chris Van Dusen serves as the creator, and the series is based on the series of novels set in Regency-era London by Julia Quinn. Bridgerton marks the first project from the deal between Shonda Rhimes and Netflix.

The series made its debut in December 2020 with eight episodes. After weeks of premiering in 82 million households, Bridgerton became the most-watched series on the streamer. Also, it still holds the title. So, we can definitely understand the hype. The fans have been eagerly waiting to witness season 2.

So, when is Bridgerton season 2 coming out?

Bridgerton Season 2 release date is unknown at the moment. Recently, Netflix released the list of shows which will be coming out with new seasons in the second half of 2021. During a call with the shareholders, Netflix announced major details on the upcoming projects and their plans for the scheduling. However, there was no mention of Bridgerton season 2.

Considering how big the show is for the streaming giant, the new details from Netflix brought a lot of questions- from the fans, mostly. Netflix indirectly confirmed that season 2 of their biggest hit show would not release in 2021. However, another factor states that maybe Netflix is keeping Bridgerton 2 season as the upper hand and want to conduct major events for its release. For now, no details are provided for Bridgerton season 2. But, not being on the list certainly raises some red flags from the audience.

As per the sources, Bridgerton season 2 is in production. What more important is that there is no release date at the moment. Also, there is another good news for the fans. Even though the season 2 is not here, its original network has renewed the show for a season 3 & 4.

Bela Bajaria, vice president of global television at Netflix, said, “Bridgerton swept us off our feet.” She also mentioned how Shonda Rhimes, along with her team, delivered a performance filled with perfection, emotions, romance, and beautiful drama.

Phoebe Dynevor, who led the show in the first installment, will reprise her role as Daphne Bassett (née Bridgerton). In the new season, Daphne will guide her brother through the social ups and downs. Also, there will be more romance than before.

Regé-Jean Page, who played Duke of Hastings’ in season 1, will not return for season 2. This is due to the contract he signed. He signed a contract to be a part of the team only for a year. Moreover, Duke of Hastings’ is not present in Julia Quinn’s further storyline that the show will follow. So, it’s quite understandable. 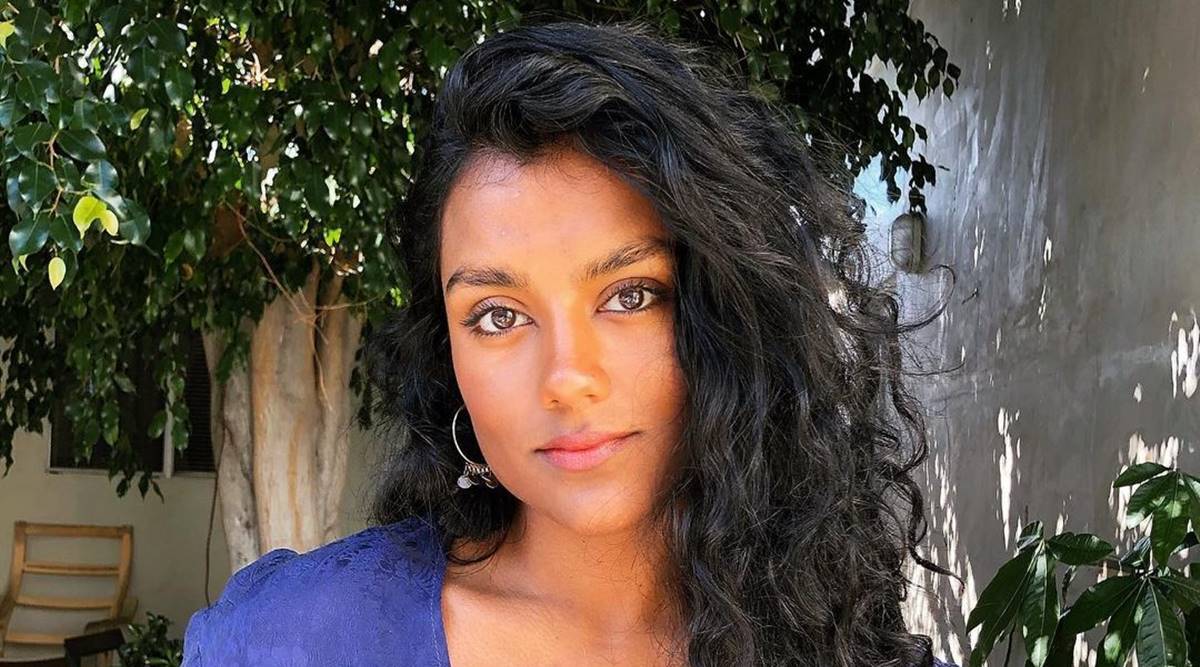 Simone Ashley to play the 2nd lead in Bridgerton season 2.

In February 2021, it was announced that Simone Ashley would act as the second leading lady of the show. She will play the role of Kate Sharma in season 2. She was previously seen in Sex Education. This upcoming season Lord Anthony Bridgerton (Jonathan Bailey) will be on a journey to look for a potential bride, which he will find in Ashley’s role.

Additionally, Shelley Conn (Terra Nova) and Calam Lynch (Mrs. Wilson) are joining Season 2. We expect Mrs. Whistledown to make a return as well to the show. More updates on the show will unravel once the show completes production.

Until then, re-watch the show on Netflix. And if you still have not seen Bridgerton, watch it. You will not regret it.