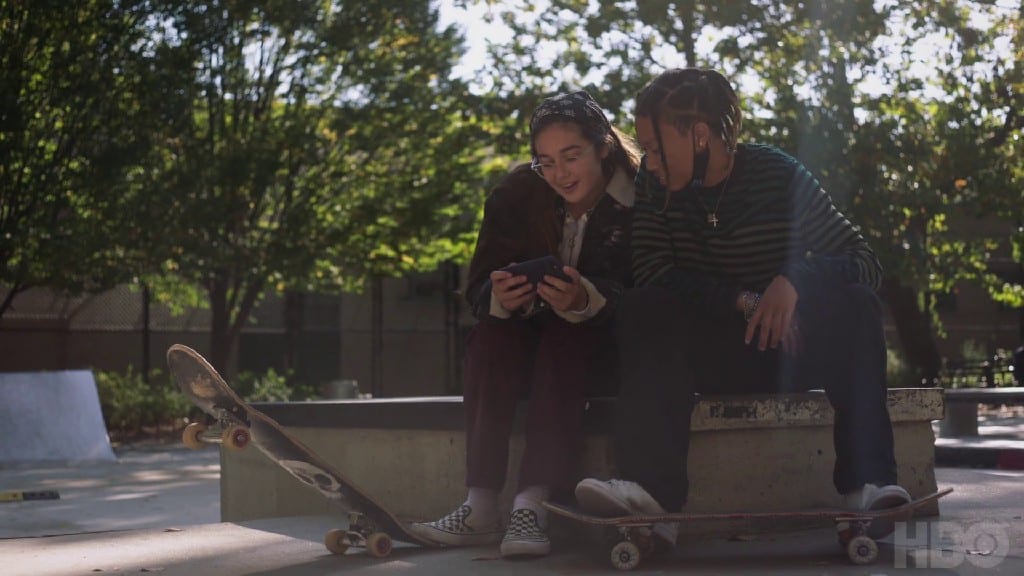 Betty Season 2 came out last month as a promising one to look out for. We saw them as our June-July Friday nights fun watch. Crystal Moselle took inspiration from her 2008 film Skate Kitchen and fleshed out an entire show for us in the form of Betty. It hit the screens in 2019, starring Dede Lovelace, Kabrina Adams, Nina Moran, Ajani Russell, and Rachelle Vinberg in the lead roles. The first season was dubbed as a huge success and the following second season also somewhat garners a little of the same notion. So the question remains if we can have a Betty Season 3 or not.

So, here we are breaking down what we feel about Betty and its future with season 3. We will look at the way season 1 and season 2 have worked. Based on that, determine the possibility of renewal of Betty for a third potential season. When it could happen, its release date, and the plot it could follow. The show itself might have used the limited episode format to flesh out the story properly, but there are some cues that didn’t work well with the audience. So future of Betty Season 3 is something we should be concerned about.

Should We Expect Betty Season 3?

Betty actually started out really great with the first season. The show made great use of the short six-episode run and had the fans invested a lot. But the same couldn’t be said about the second season, which concerned Betty and its revival for Season 3. So what happened? The show effortlessly captured the art of skateboarding through the friendships of the main women starring in the show. But the second season kind of felt like it didn’t capture the same heart again for the audiences at least. Despite having a generally favorable review. Storywise, somewhere it didn’t connect to season 1. 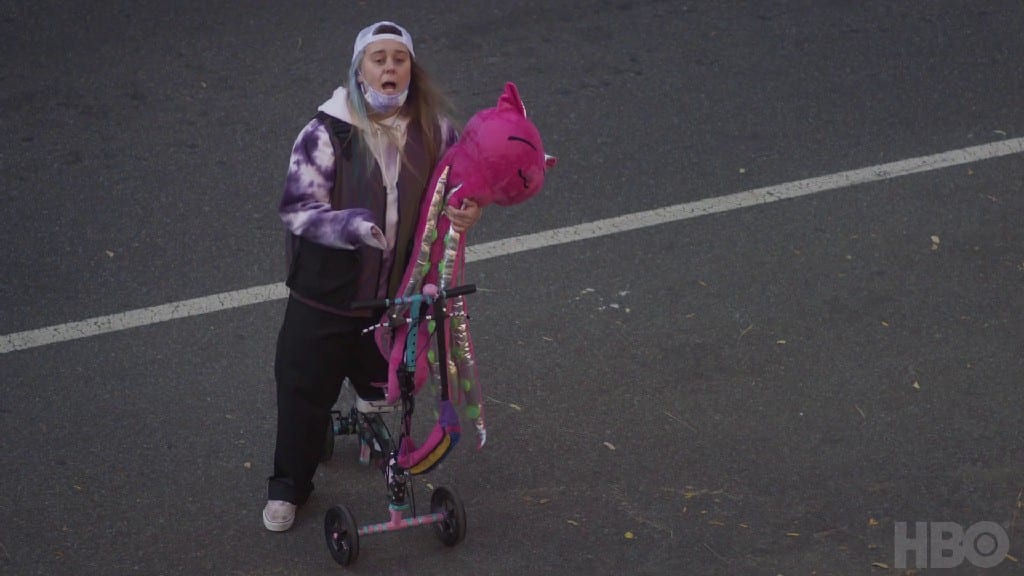 So the above mistakes have led to a fall of viewership for Betty, and it has found itself in a difficult position now. But anyway, HBO officially has not given any cues on canceling Betty Season 3 yet. Even if the reception for Betty Season 2 was not top-notch, it’s still favorable reviews at the end of the day. So HBO still might give another chance to Betty to flourish again. Learn from the mistakes and pick up the skateboard again. So all fingers crossed for the show, and we still believe an announcement for Betty and its Season 3 fate would come out soon.

Also Read: Will There Be How I Became A Superhero 2? Plot & Renewal

If all the above criteria fits and HBO still believes in the show, we are aiming for Betty Season 3 to release somewhere in mid-2022. This comes from the fact that both the first season of the show came around the same time. Betty Season 1 came in May, and following that, a second season was announced in June. That came out this year in July. So expect the official announcement of Betty Season 3 and its release date in the next month of August.

Betty Season 3 Plot – What Could Be It About?

The first season of Betty was all about breaking the odds and entering the skating world for Janay, Honeybear, Kirt, Indigo, and Camille. A male-dominated sport in New York finally saw women making their huge presence felt, and towards the end, they made their point. Now the same success continued but also transitioned in the second season. Especially for the characters as they grew up towards adulthood. 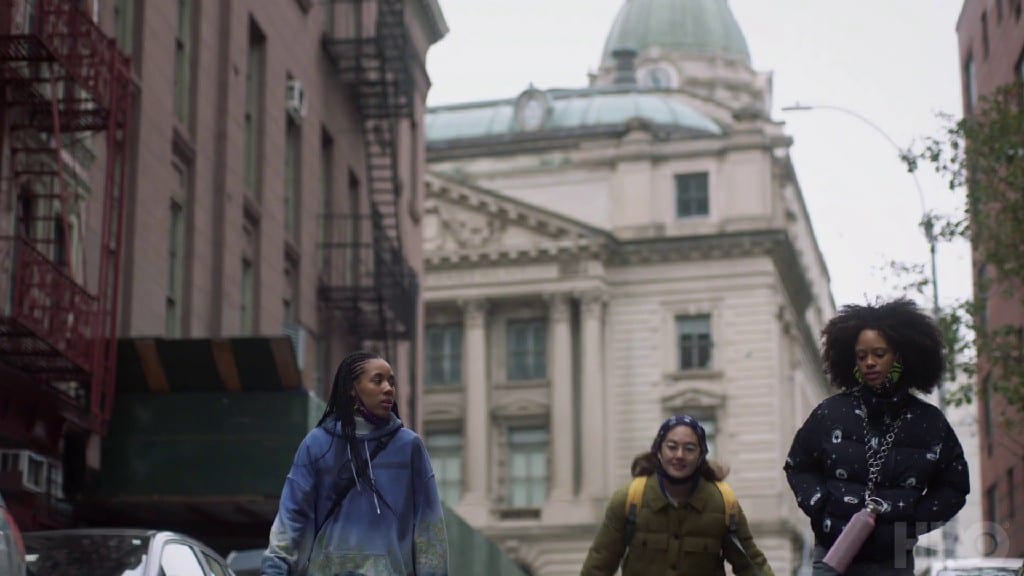 So what happened here is, the girls in Betty started working towards being more responsible and dedicated to building their lives and family than just embracing skateboard as well. Their better halves supported them, and there were quite downfalls and uplifting that all came to a conclusion in Season 2’s end. Revelations were made things were kind of sorting up.

Apart from that, the show also embraced the way Covid-19 had an effect on the world. So this led to the ban of outside activities, which was another thing to note at. So we are expecting Betty Season 3 to showcase a more post-covid world where Covid rules are lightened, and activities can be carried out with some precautions taken. Thus leaving our skateboarding women to relive the sport at the same time reconnect their lives.

Also Read: Will There Be Run The World Season 2?