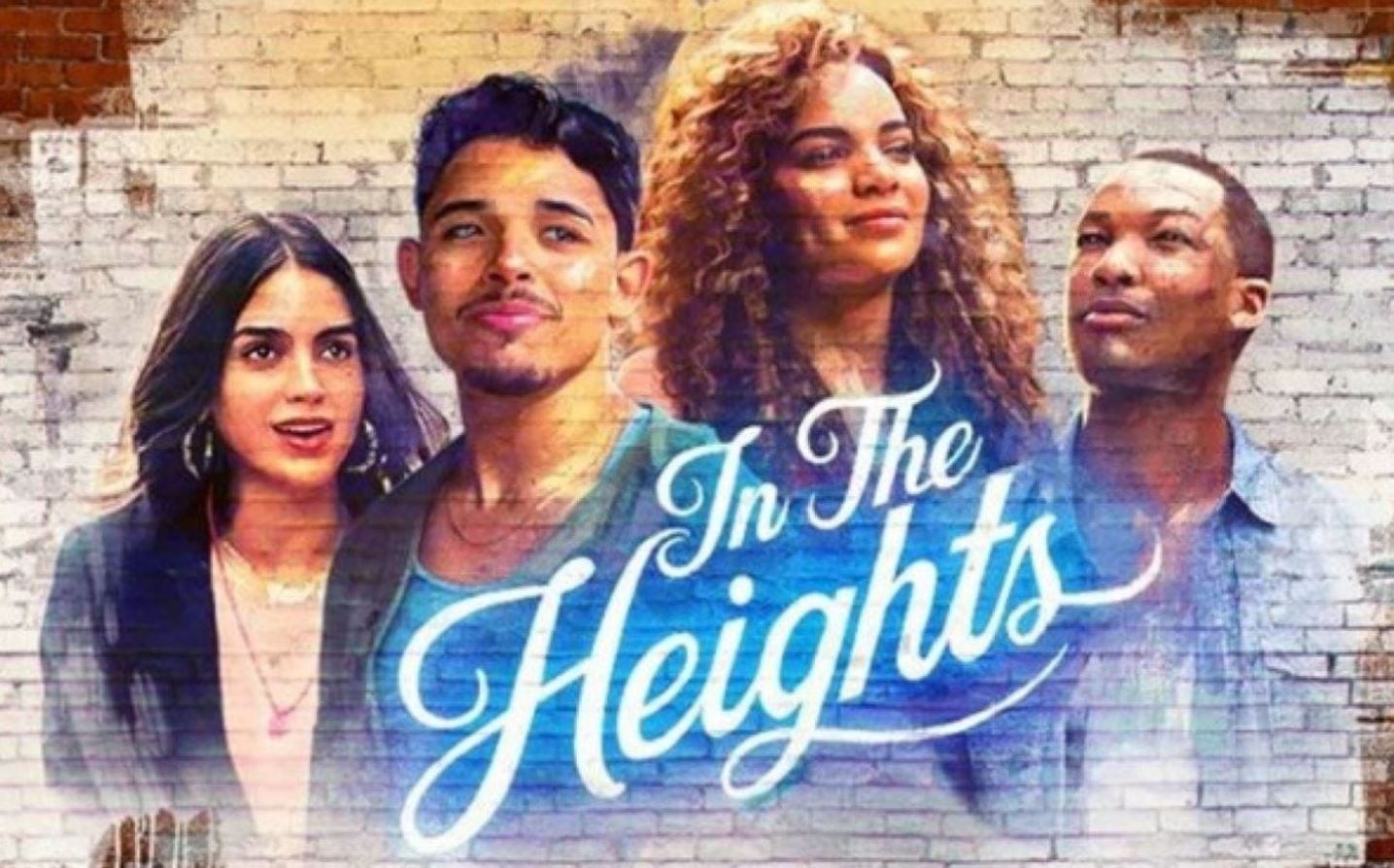 In the Heights Promotional Image

In the Heights 2 is something that fans have been anticipating after the film “In the Heights” aired on HBO Max. In the Heights was previously a musical by Lin-Manuel Miranda that has now been made into a film. Lin-Manuel Miranda is an actor, singer, songwriter, playwright who was responsible for creating the Disney+ musical film Hamilton. Now basking in its success, the playwright has come up with a film to his first musical that he developed in college, In the Heights. This was back in the mid-2000s, after which the movie adaptation only came about when its plans began back in 2018 by Warner Bros. Here in this article, we will discuss the possibilities of In the Heights 2, its release date, as well as other details surrounding it.

While the play in itself was made by Lin-Manuel Miranda, the film has been directed by Jon M. Chu. Here, Lin-Manuel Miranda provides the music for the film. These help us get a different view of the story as the music in itself has the ability to depict the struggles and aspirations that each of its characters has. The movie has a feel-good factor that has been enhanced by the cast led by Anthony Ramos as Usnavi. The story follows the life of one Usnavi de la Vega, who happens to own a bodega in New York City’s Washington Heights. And in this film, we see him try to achieve his dreams while we meet other people in his life who have their own aspirations. The film has received incredibly positive reviews that have the fans asking for In the Heights 2.

Will There be an In the Heights 2?

In the Heights 2 has not been officially announced by Warner Bros. In the Heights was released back on 11th June 2021. Just like other Warner Bros. Films, In the Heights also had a hybrid release coming out both in cinemas and HBO Max. This will be present to watch on the streaming service for the next 30 days. While the film did receive incredibly positive reviews, no announcement has been made regarding a sequel. This could mean that there has not been any pre-established story that the studio could have worked on. Meaning, that Warner Bros. may take some time to announce the possibility of a sequel. Considering the time taken for the scripts, pre-production, production, and post-production, In the Heights 2 could come out as late as 2024.

Considering the reported budget of $55 million for In the Heights, along with the boost from HBO Max, there is no doubt that a sequel will be profitable. While this makes one wonder if a sequel will come out soon, it hardly seems to be the case. The director for the first film Jon M. Chu has a very busy schedule being involved in the sequels of Crazy Rich Asians. While a sequel could still be in the works, it may take some time before the director can come back to In the Heights. However, there is always the possibility that incentivized by the possible profits, Warner Bros. may choose to produce the film sooner. This could see Warner Bros. pick someone else to be the director.

Also Read: How To Watch Mad For Each Other Online?

What do the Cast have to say about In the Heights 2?

Back at the screening of In the Heights at the Los Angeles Latino International Film Festival, we witnessed some discussion regarding a possible sequel among cast members. These included Leslie Grace, Melissa Barrera, Jimmy Smita, Stephanie Beatriz, and director Jon M. Chu. They were asked about a possible sequel to In the Heights. To which the cast members responded by expressing their willingness to be a part of it. For this, they have already started a petition. The cast members are willing to wait as long as another 20 years for a second part. And all of them will gladly come back for it.

Barrera realizes how difficult it is to come up with a sequel to a musical film. This is considering the scripts as well as the music that corresponds with them. Grace jokingly added how they would be willing to play older roles if the film is too late to arrive. As for the story, In the Heights 2 may show what happens to Usnavi after he decides to stay. While we did receive a post-credit scene, we could see the events that led to that moment. The journey might have been troublesome for Usnavi, and the story could become worth the watch.

Also Read: How To Watch Cruella, Is It On HBO Max?