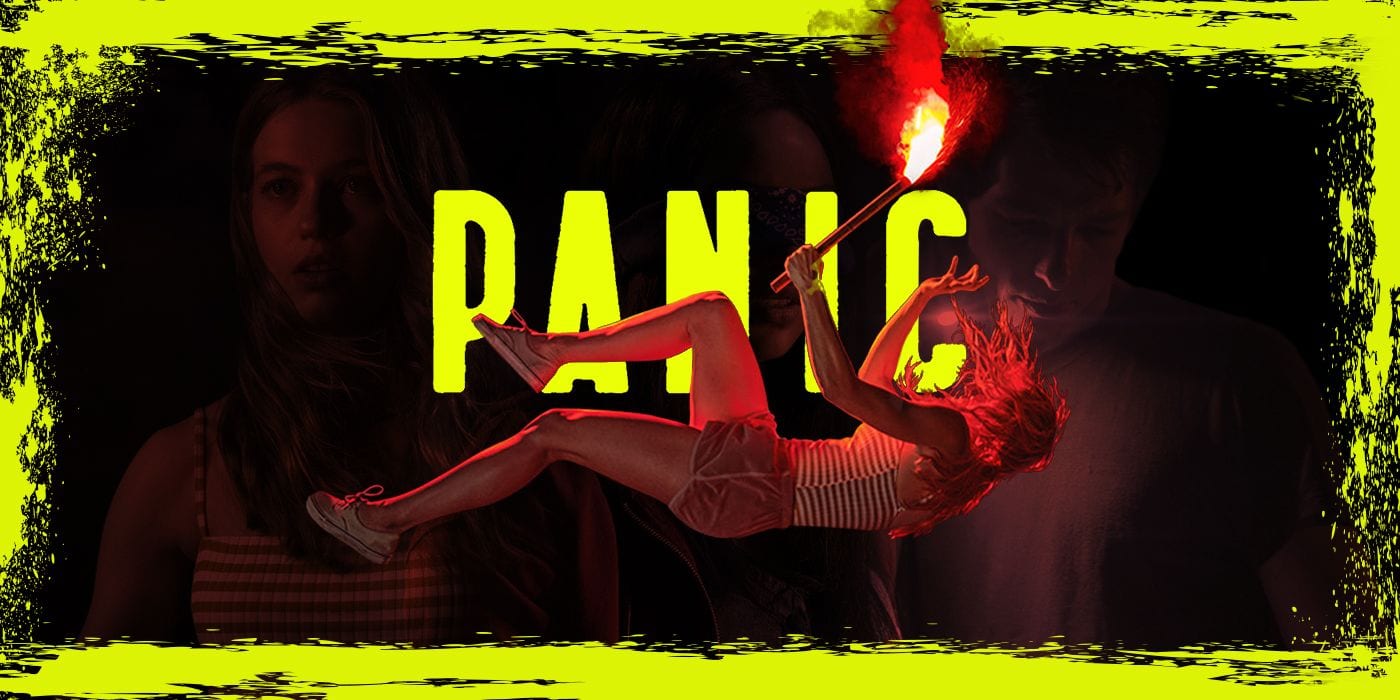 Panic is a teen drama series currently streaming on Amazon Prime Video. Created and written by Lauren Oliver, the show is based on her own 2014 novel of the same name. Premiering on May 28, the show stars Olivia Welch, Mike Faist, and Jessica Sula in the lead roles. The cast also includes Ray Nicholson, Camron Jones, and Enrique Murciano. Isabella Summers and Brian H. Kim have scored the show. Elle Triedman is the producer while Oliver, Adam Schroeder, Jeff Kirschenbaum, Joe Roth, and Ry Russo-Young serve as executive producers. Todd McMullen and Bobby La Bonge handled the cinematography. Evan Schrodek, Phillip J. Bartell, James Kilton, Luke Pebler, and Tony Costello serve as editors. With an average runtime of 40-49 minutes, season 1 ran for a total of ten episodes.

The cast includes Olivia Welch in the lead role as Heather Nill. She plays a high school graduate, living in a trailer with her mother and younger sister. Mike Faist plays Dodge Mason. He is a new guy in Carp who also participates in Panic. Jessica Sula plays Heather’s best friend Natalie Williams who teams up with her to win Panic. Ray Nicholson plays Heather’s love interest, Ray Hall. He also participates in Panic which his older brother Luke won a few years ago. Camron Jones plays Bishop Moore, another love interest of Heather and also a best friend. He comes from an affluent family, unlike his peers and Heather. Enrique Murciano plays Richards County’s, Sheriff James Cortez. His son died in last year’s Panic. 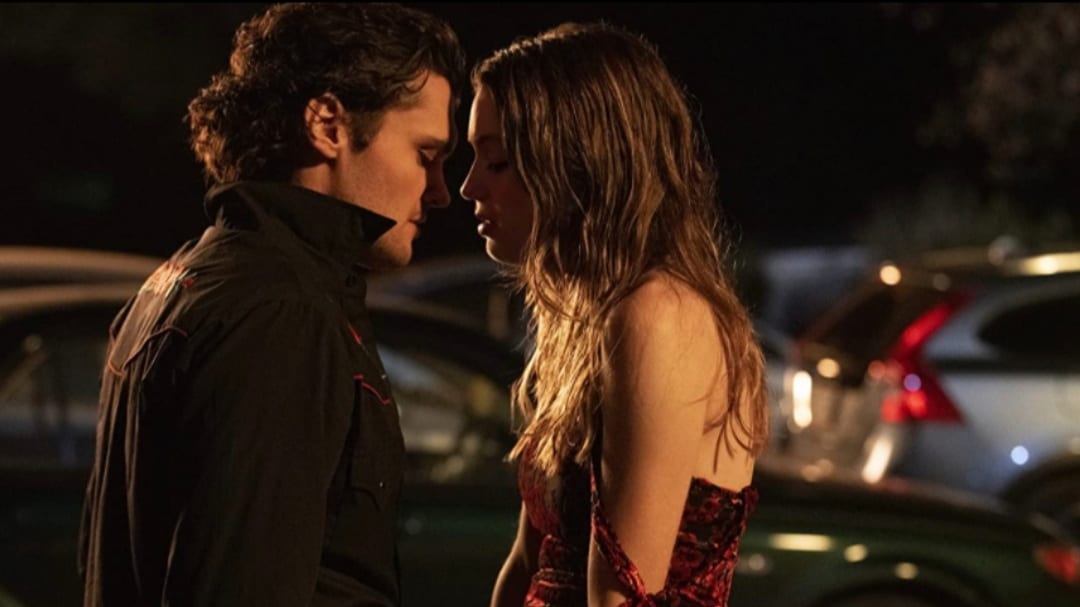 The show is set in a small Texas town, Carp. Every summer, the town’s graduating seniors take part in a competition called Panic, involving a series of challenges. Season one sees 47 graduates participate in the annual competition. The prize for winning Panic is a sum of $50,000, a prize that will allow them to escape the town. During the first season, the participants realize that the rules have changed. Now they must traverse through the dodgy competition and emerge victorious without losing their lives. The competition, aptly named Panic, is built around the participants’ fears and capitalizes on their panic thereafter. It includes stupidly daring feats like jumping off a cliff or escaping a bomb explosion.

Will There Be A Panic Season 2?

There have been no official announcements regarding a green light for Panic season 2. It is at least a few weeks before Amazon announces a renewal or cancellation. With the show dropping on May 28, we’d have to wait at least the end of June to get an announcement. Although it’s still early to tell, there’s a fairly good chance we’ll get to see another season. And since there’s no confirmation or announcement regarding another season, we don’t have Panic season 2 release date yet. However, if we had to guess, season 2 might release around late 2022 or early 2023. Filming for season 1 started in 2018, with most of the production taking place in 2019. With the entry of the Covid-19 pandemic in 2020, the show probably received a delayed release.

Spoilers for A Sequel 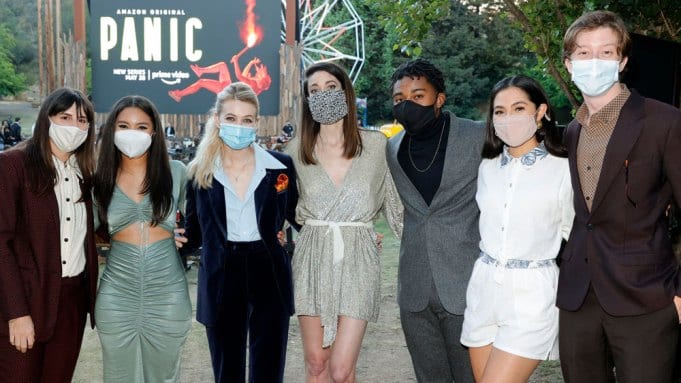 Season 1 ended with viewers getting to learn who the mastermind behind the rigging of the competition’s secret gambling operation was. We finally get to see the one pulling the strings from behind, and it’s none other than Sheriff James Cortez. When the planted bomb inside his car explodes after playing car-bound chicken with Heather, he barely manages to escape. As he makes an escape, his wife catches up to the crook and shoots him. With Cortez surviving the explosion, the future of Panic is unknown at this point. It’s pretty much given, however, that the competition will continue on if the series moves ahead.

Meanwhile, Heather’s love life is also surrounded by murky waters. Early in the season, Heather and one of her best friends Bishop started to date each other. However, their relationship didn’t last long as Bishop leaves for college. After the short-lived relationship, Heather makes out with Ray. As far as the fate of the deadly competition is concerned, it’s not over just yet. As the season concludes, we see a shady and suspicious stranger following Heather. The stranger follows her in their truck and throws a dummy on her windshield. This pretty much confirms that Panic is not over and is out to make things for Heather and others…fatal!

You can stream Panic season 1 on Amazon Prime Video.