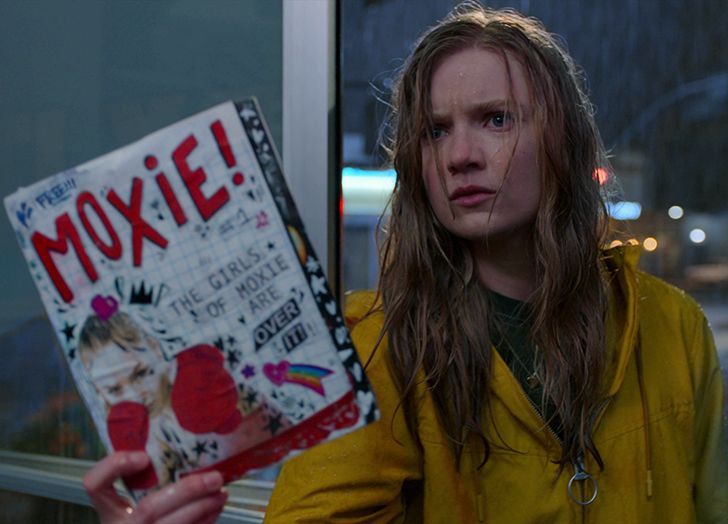 Netflix has never backed off from giving us some amazing content. It’s each release is worth watching and has left a memorable impression on our minds. And the new Netflix film Moxie is no exception. This film is all about a shy 16-year-old girl who is fed up with sexism in her school. And after getting Inspired by her mother’s rebellious past. She publishes an anonymous Zine and calls out the sexism in her school. The movie has already secured a high ranking in the most-watched film line. And now the audience wants to see more of it and is curious to know, will there be a Moxie 2? 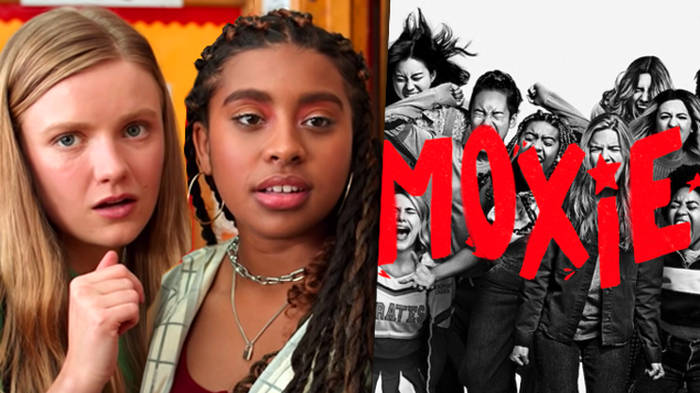 Moxie is a 2021 American comedy-drama film. Amy Poehler is the director of this film.  Tamara Chestna and Dylan Meyer are screenwriters for this film. And the story of this movie is inspired by the novel of the same name. This novel is written by Jennifer Mathieu. The cast includes, Hadley Robinson, Alycia Pascual-Peña, Lauren Tsai, Patrick Schwarzenegger, Nico Hiraga, Sydney Park, Josephine Langford, Clark Gregg, Ike Barinholtz, Poehler, and also Marcia Gay Harden. The film was released on March 3, 2021, by Netflix. But, this film had received mixed reviews from the critics and the viewers.

The production for this movie started as early as February 2019. The directors and screenwriters of this film were also announced during the same time. The producers for this film are Paper Kite Productions, and Netflix will serve as the distributor. This Movie has also hit the top 10 charts of the most-watched films on Netflix.

The film is based on a young and talented girl Vivian. She is a shy 16-year-old and has always preferred to stay keep her head down and be an invisible girl in the crowd. But this ceased to continue with the arrival of the new girl. This new change forces her to examine the unchecked behavior of her classmates. Her classmates are spreading rumors about the new girl. She wished to help this new girl and also keep a check on the sexist behavior prevailing on her school campus. So, after getting inspired by her mother’s rebellious past, she decides to do something about this.

And publishes an underground zine called Moxie anonymously, to expose bias and wrongdoing happening in her high school. She unknowingly starts a revolution in the school, and the midst of this, she also comes in contact with new girls and women in her school. Which later turned out to be friends for life.

Read: She Would Never Know Season 2: Everything We Know

Will there be Moxie 2? 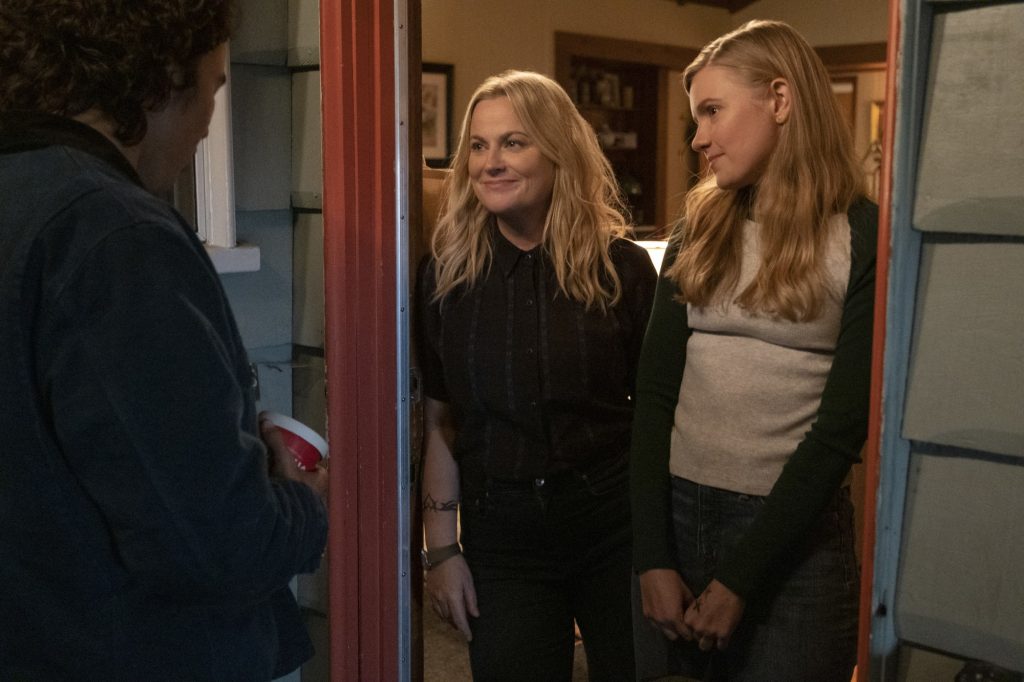 Still from the Movie Moxie

After the successful release of Moxie, the audience is now excited to know what happens next in the movie, and there is a question in each viewer’s mind. Will there be a Moxie 2? To this, Park, who plays the role of Kiera Pascal in the movie, said that “We’ve put the idea in Amy’s ear.” She also said that “I love these people. We really are best friends,” she told PureWow. “We got super close, and I was really fortunate to work on a project where the cast is super talented. So, I hope that we get to make more magic, whether that’s a series or Moxie 2. We are trying.”

And Robinson has also confirmed that the entire cast is “open to the idea.” She also mentioned that “We were saying, ‘What would it be? Would it be these girls in college? Would it be them in New York living their lives?’ We were all questioning what it would look like.” Robinson has also made some predictions and also hinted to us the story if the second part arrives. She says, “I see [Vivian] going into journalism, actually, and living in New York and knowing who she is,” she also said. “I think she would stay in touch with all her friends, as well. I think these are lifelong friendships that she makes in school.”

But all this is not confirmed. And the decision of making a Moxie 2 is still hanging in the air. But we hope that we get to see more of this story and also this cast. And it seems inevitable as the cast is on board with this idea.