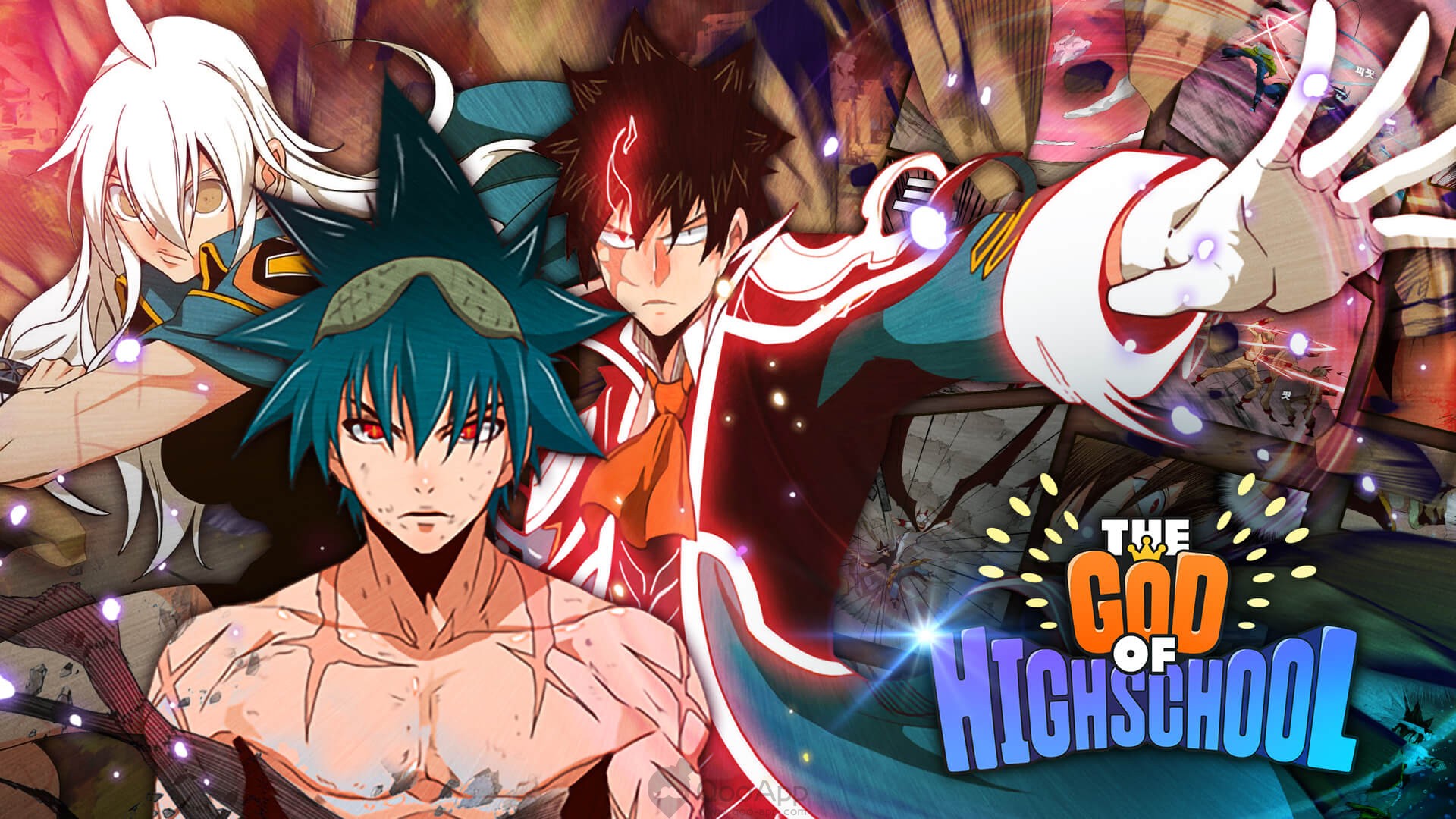 Manhwa is a famous South Korean comic that has been around for quite a while. Some of the big Manhwa names are Solo Leveling as well as The God of High School. Here, we will be talking about the latter. The God of High School is a Manhwa written and illustrated by Yongje Park. The comic has been serialized only in the online form under Naver Corporation’s website Naver Webtoon. The series started in April 2011 and this month marks its 10th year of publication as the manhwa is still ongoing and achieving new readership records every passing year. Fans would know that both, the comic itself and the anime adapted from it has been insanely popular. While the manhwa has been around for a decade, the anime is only one season long so far. The God of High School also has a game for itself.

The anime came out last year in July and aired until September. It was animated by none other than MAPPA who are responsible for producing amazing animes like Terror In Resonance, Yuri!!! On Ice and the final season of Attack on Titan. The anime only has 13 episodes which make it perfect for an overnight binge watch. And it closely resembles the shonen genre for regular Japanese origin anime watchers. Ever since the first season ended, fans have been rooting for a second season to air.

So, what is The God of High School all about? Where are we in the story so far? And when will the second season air? Let’s talk about it. 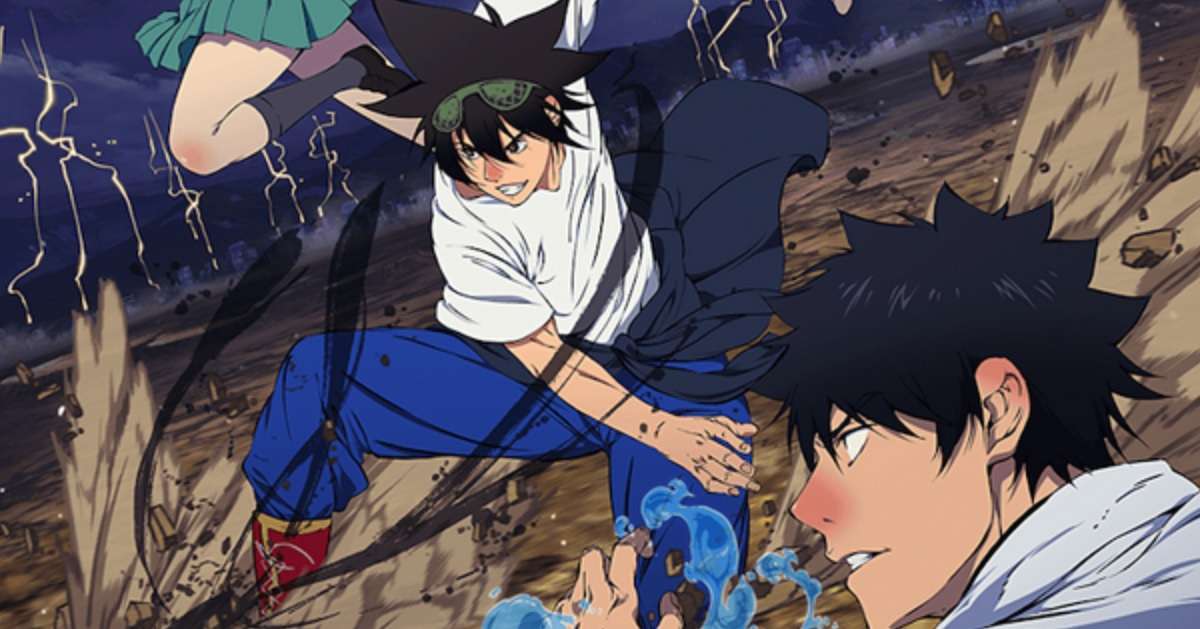 A Still From The God of High School

The God of High School tells the story of Mori Jin, a teenager who is also a very gifted martial artist. Mori comes across a shady tournament that invites him and a whole load of other fighters from all over Seoul, South Korea. The tournament is of course called, The God of High School. But of course, there has to be a point to the whole tournament. So what does the winner get? The winner gets any one of his or her wishes fulfilled by the cooperation. No matter what they ask for.

The prize and the many fighters who would be participating in the tournament intrigue Mori and he decides to participate. What’s more, is that the fighters can have powers gifted to them which they can use for energy attacks. This power is called Borrowed Power as they get them from Mythical creatures, demons, angels, and so on. Mori comes across other fighters named Daewi Han and Mira Yoo and soon befriends them. The three together move up ahead in the contest as they fight powerful foes. But will they have to fight each other at some point? And if so, will it somehow affect their friendship?

The whole contest will end with only one winner. And Mori has made up his mind to defeat everyone in his way.

The final episode of The God of High School aired on 28 September 2020. It was the thirteenth episode of the first season and ended on a good note. Mori and team get into a fight with Taek who has now transformed into a god. He leaves behind his mortal being and turns into a being that transcends all humanity. With his newly acquired powers, he launches a powerful attack on Jin and his friends threatening to destroy everything in his way. Suddenly, Mori Jin has an awakening. He remembers his latent memories and realizes that he is in fact the great god Sun Wukong, The Monkey King.

Even though he doesn’t remember his life as a god, he discovers his lost powers and summons his great staff Ruyi Jingu. With great power, he finally attacks Taek. After fighting him for a while, Taek loses his mind and transforms into a monster. But together, with the help of his friends, Jin finally defeats him for good. And hence, he becomes the winner of The God of High School.

Kim Ungneyo awakens from her coma-like state and congratulates him for being the winner. She asks him to wish for whatever it is he desires. After giving it a thought, Jin asks for Ilpyo’s friends to be healed even though he would like to have wished his grandfather back to life. Kim then reveals that his grandfather is actually alive much to his relief. Later, Jin and his friends decide to go recover his memories as the Monkey King.

Also Read: The God of High School Is Awful, Here’s Why 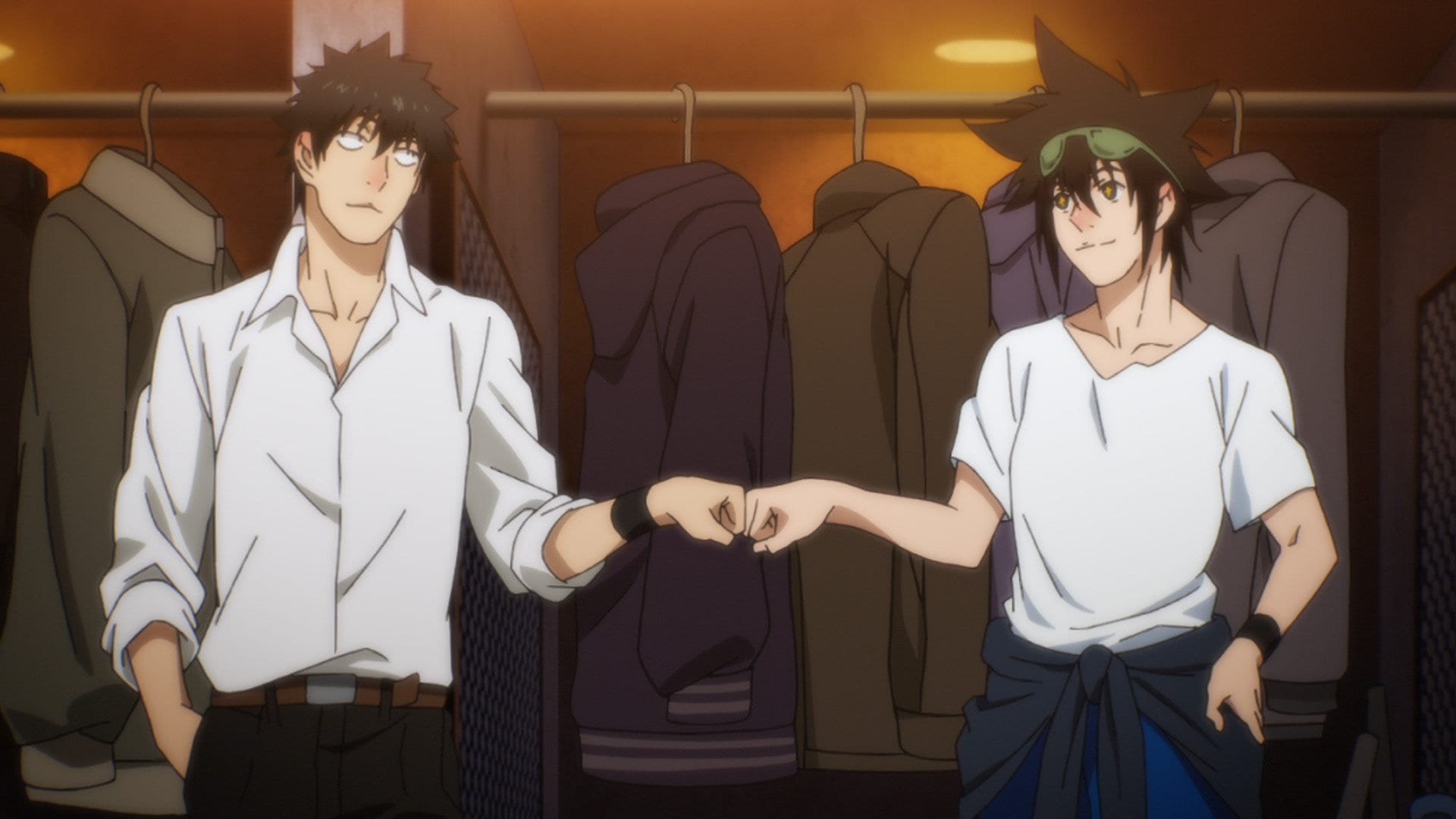 A Still From The God of High School

As of right now, no official dates have been announced for the second season of The God of High School. However, because of its massive fanbase and ever-growing popularity, it is likely that the second season will be released at some point. It also has a lot of source material to be adapted from. In any case, if the second season is announced, fans will likely get to witness it in the last quarter of 2021 or the beginning of 2022 in the month of January or February. Otherwise, the anime could retrace its own steps and release in July 2022 just like the first season.

Would you like to see a season 2 for The God of High School? Let us know in the comments.